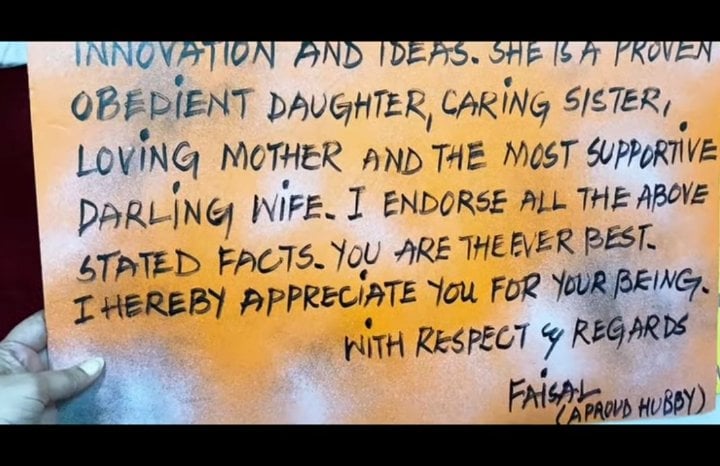 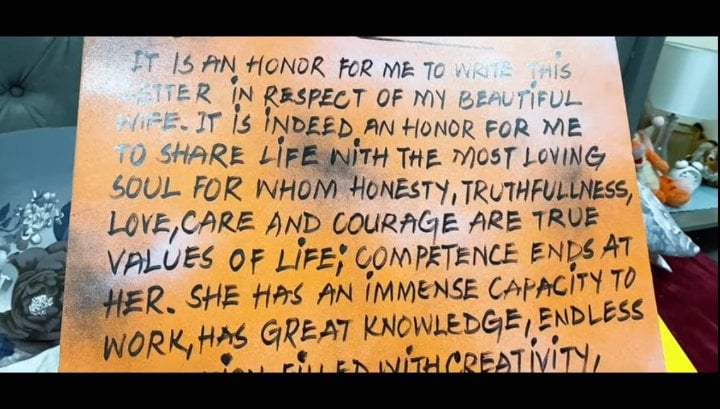 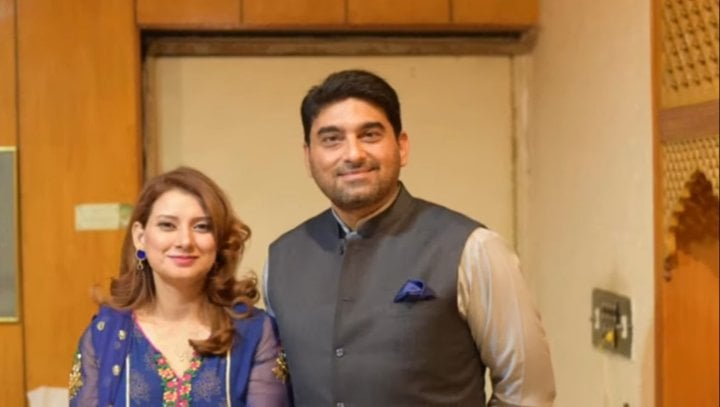 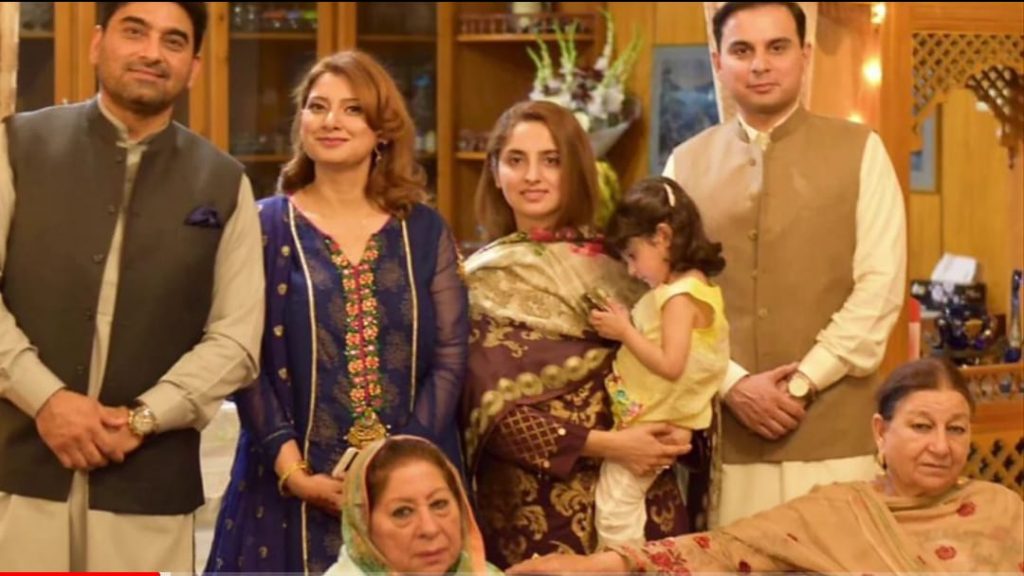 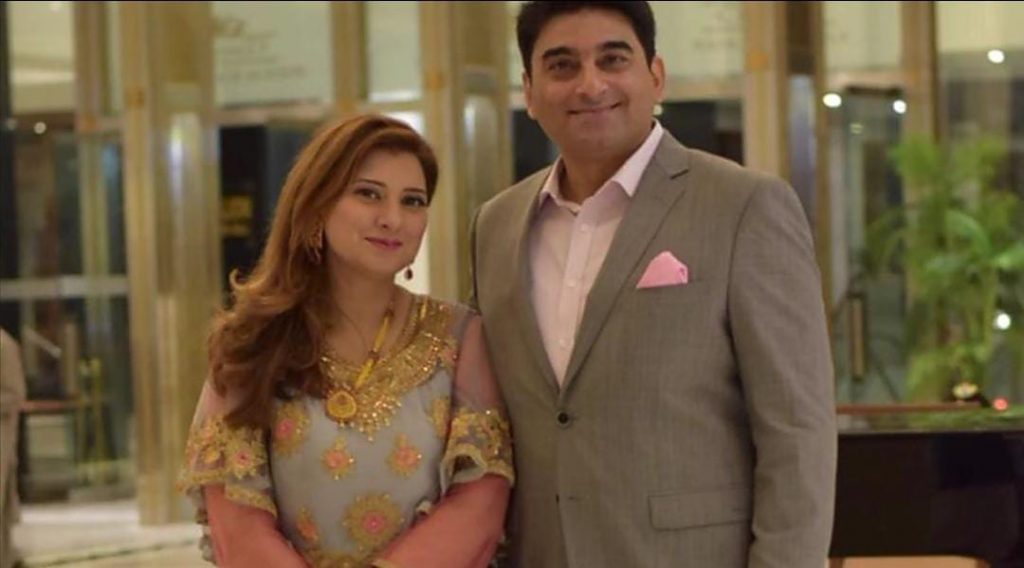 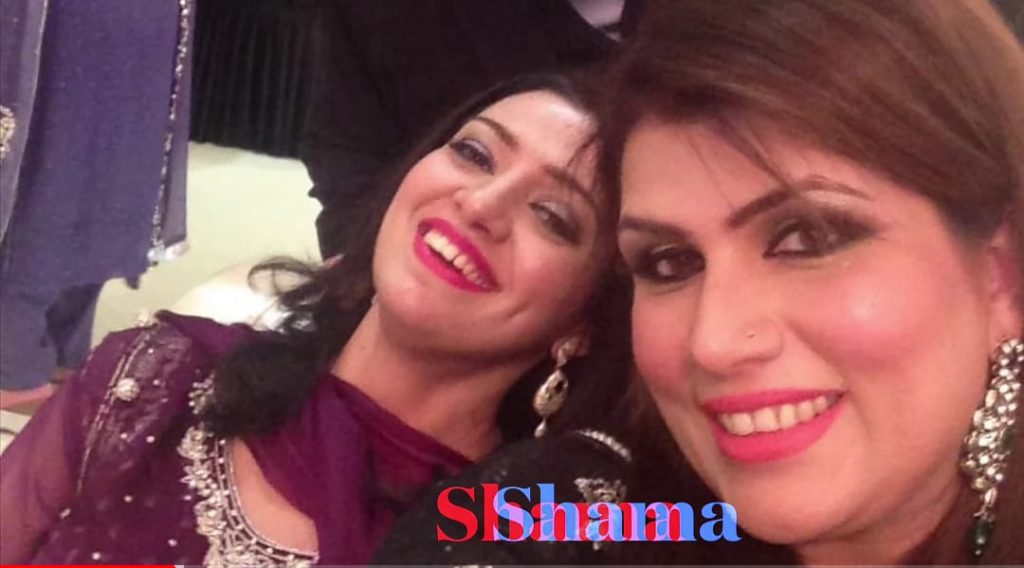 Faisal Rao’s second wife Lubna Farooq has posted a shocking video on her youtube channel. In her video, she has revealed that after the video Nadia has recently uploaded I thought to share my objections.
She introduced herself as the second wife of Faisal Rao on record and many ladies have claimed to be his wives.

Lubna has been previously married and met Faisal Rao 3 years after her divorce when she was working for a prime minister’s office in Bahrain. Faisal met her and proposed to her soon after they met just like he did with Nadia Khan.

Faisal Instantly made her meet his mother and she was all impressed with how gentle he was. They decided to get married when both the families agreed.

Lubna Farooq and Faisal Rao Got married on 8 June 2019 in Pakistan. Right after getting married things got worst and difficult between the couple. They got divorced in September 2020 and right after a month Faisal fell in love with Nadia Khan and got engaged to her in October.

Lubna has also shared what Faisal’s first wife has said to her when she was getting married to him but she believed Faisal. At the end of the video, Lubna has revealed that Faisal has threatened him with their private data and to also kidnap her son. Let’s check out the revelations in the video below.