Naseebo Lal Got Teary While Talking About PSL6 Anthem

Naseebo Lal is a famous Pakistani singer who primarily sings in pure Punjabi, she also sings in Urdu and Marwari languages. 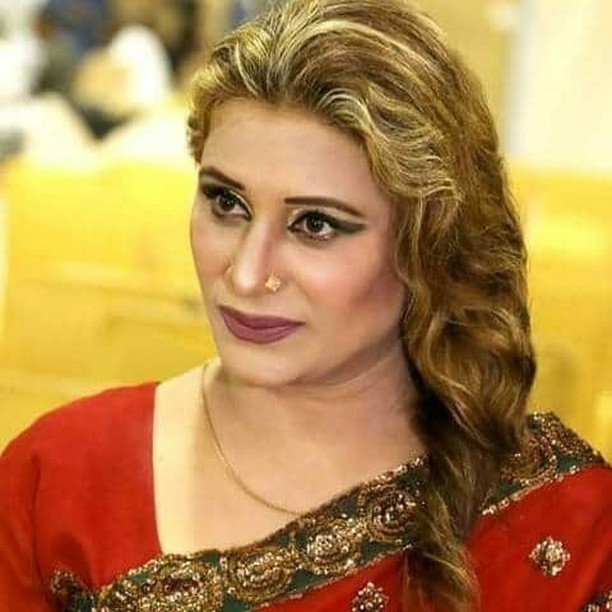 She has also debuted as a featured artist in Coke Studio’s ninth season . 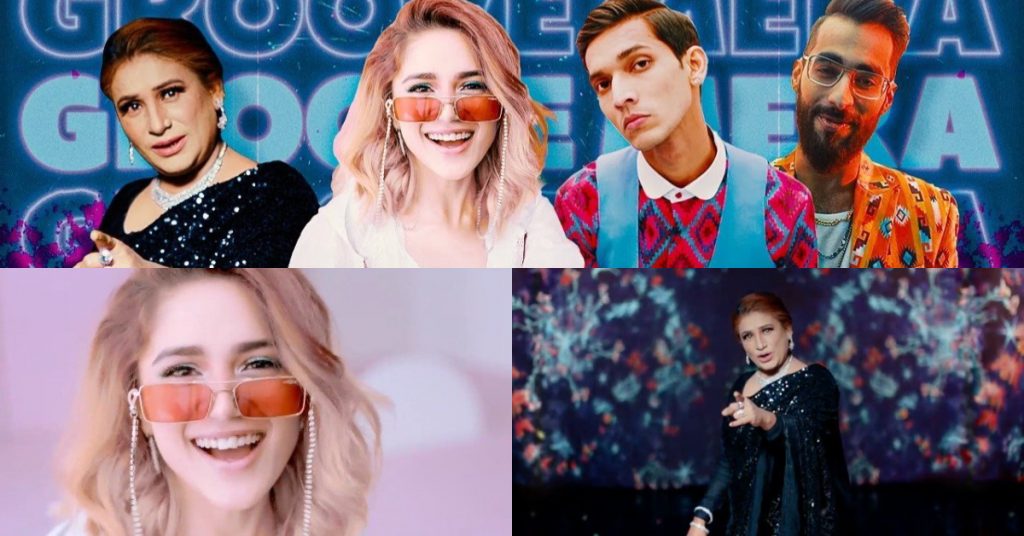 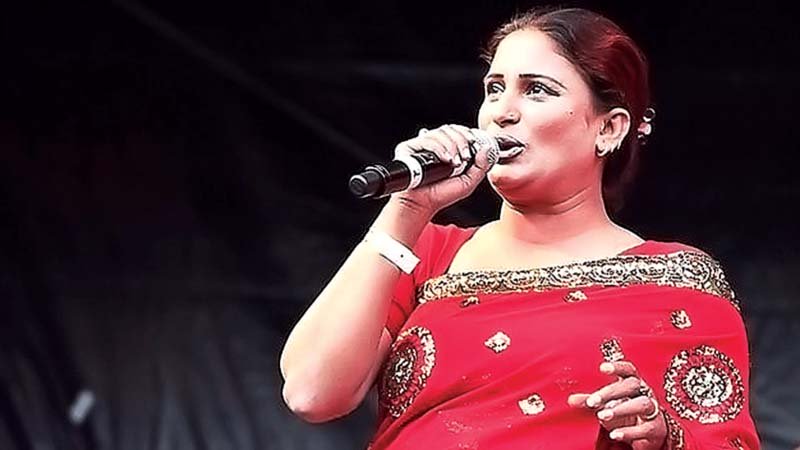 She expressed her feelings and thanked PSL’s platform. She further said that tough notes of the songs were given to her , which was a task. 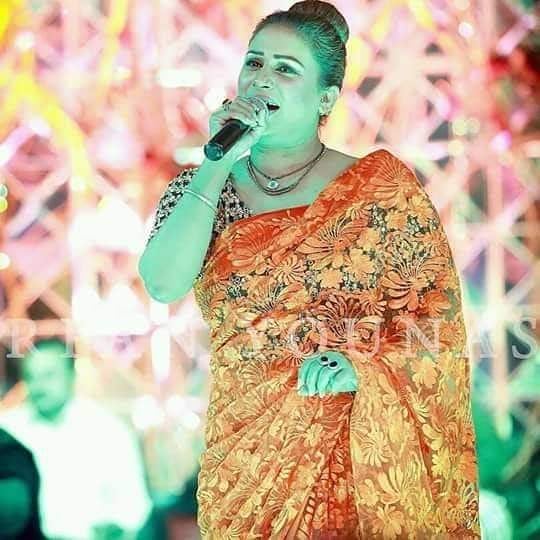 She said that she sang the song for Pakistan and is extremely happy.

Here is the video link of her interview clip.