Celebrity couple Sajal Aly and Ahad Raza Mir parted their ways recently. There was a lot of speculation around the marriage, with many assuming that the two parted ways months ago based on their social media activity. Recently, the sources confirmed that Sajal and Ahad are legally divorced after Sajal changed her name on her official Instagram account. 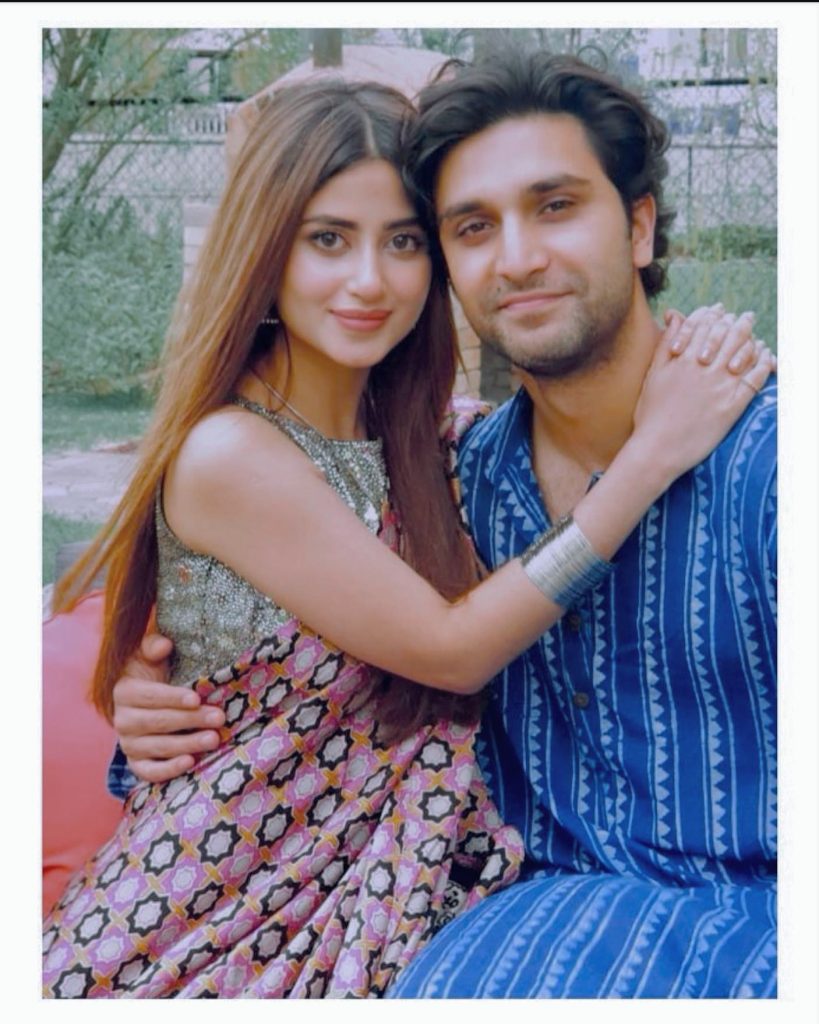 Lately, a journalist named Matloob Tahir took to social media and revealed the reason behind Ahad and Sajal’s divorce. Matloob mentioned that there was nothing wrong with Sajal or her work but the real culprit is Ahad himself. While accusing Ahad, Matloob said that Ahad had an affair and he was caught with a star.

Right after the video went viral on social media, the audience had a lot to say. Many of the netizens bashed Ahad, while others criticized the journalist for his inappropriate allegations against Ahad without any proof. Here’s what audience had to say! 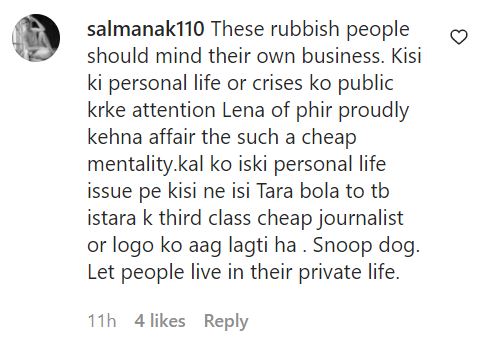 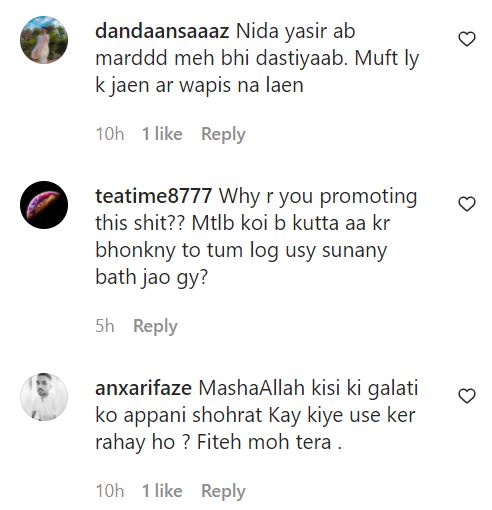 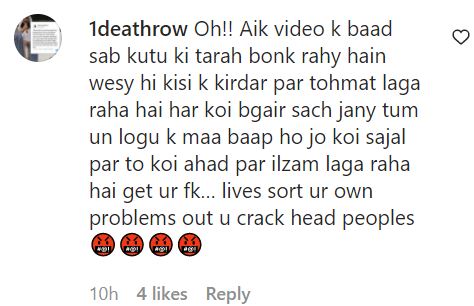 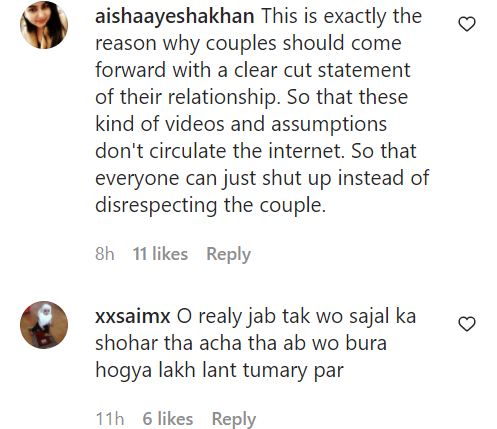 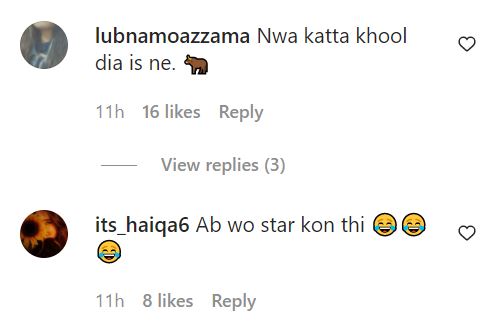