Khalil ur Rehman Qamar is a very controversial celebrity. His views regarding women and many national issues are often under debate and his opinions have led to many feuds between him and others in the industry. But there is one thing people generally agree to that Khalil ur Rehman Qamar is a good writer. He known how to write those magical, massy dialogues that will resonate with everyone. He has therefore given us hits like Pyare Afzal, Sadqay Tumhare, Punjab Nahi Joangi, London Nahi Jaunga and the ultimate Mere Paas Tum Ho. 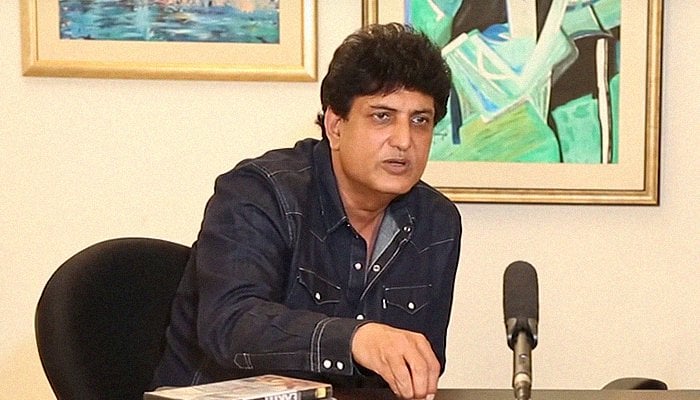 Khalil ur Rehman Qamar is converting his blockbuster drama Mere Paas Tum Ho into a book. He has announced that the drama will be published as a novel and will be available soon in market. Mere Paas Tum Ho gave audience some unforgettable characters, the innocent Danish, the cunning Shehwar and the greedy Mehwish. All the cameos were equally appreciated. Khalil ur Rehman Qamar took to Twitter to announce the development:

This is how the book cover of Mere Paas Tum Ho will look like: 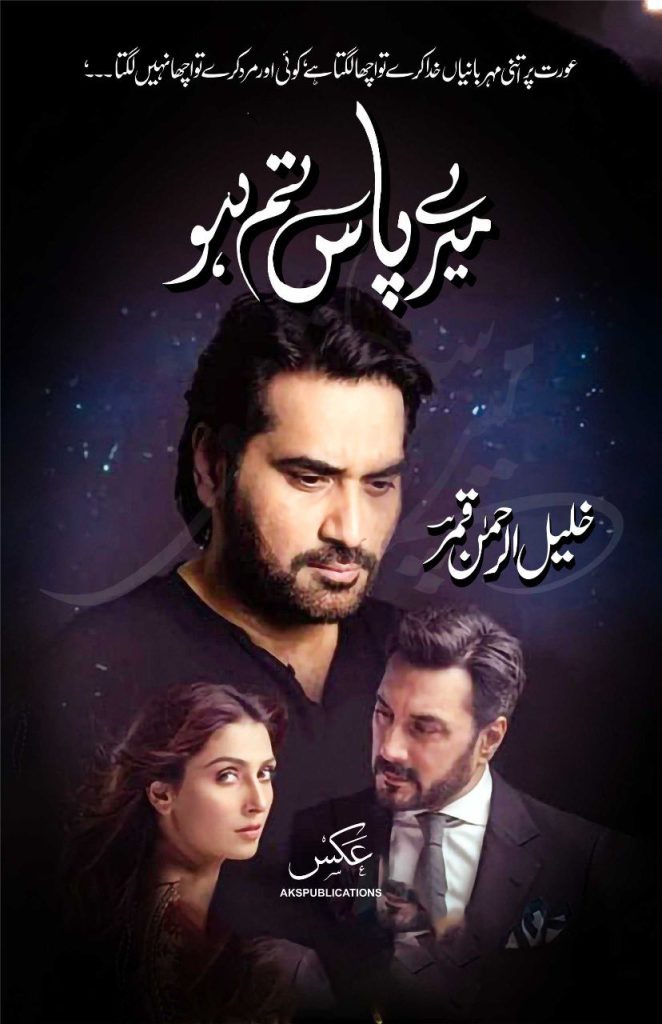 Netizens started reacting to the announcement as soon as it was made and many are not sure why publish the book now when the drama has already aired and people know how the story ends: 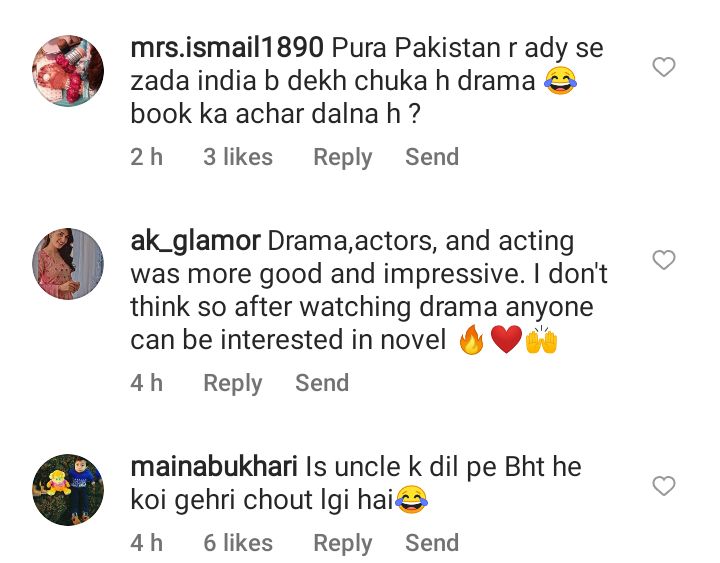 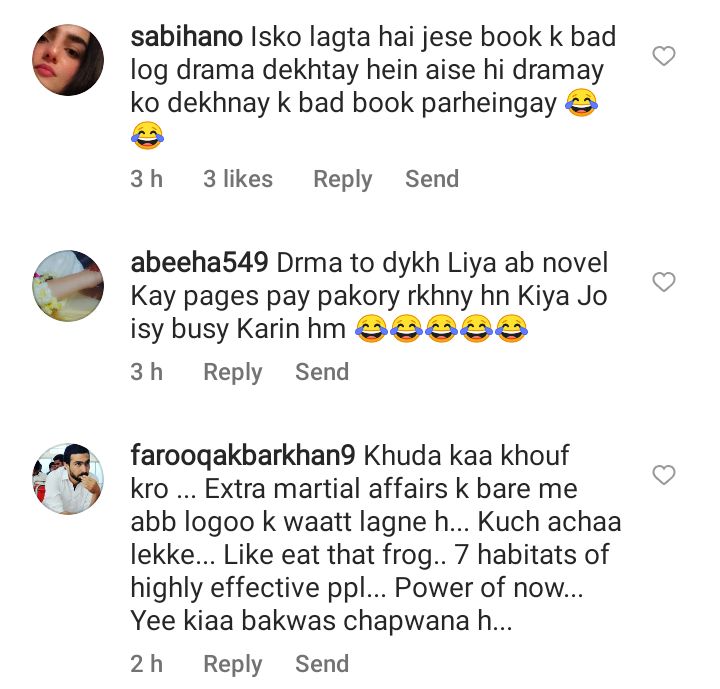 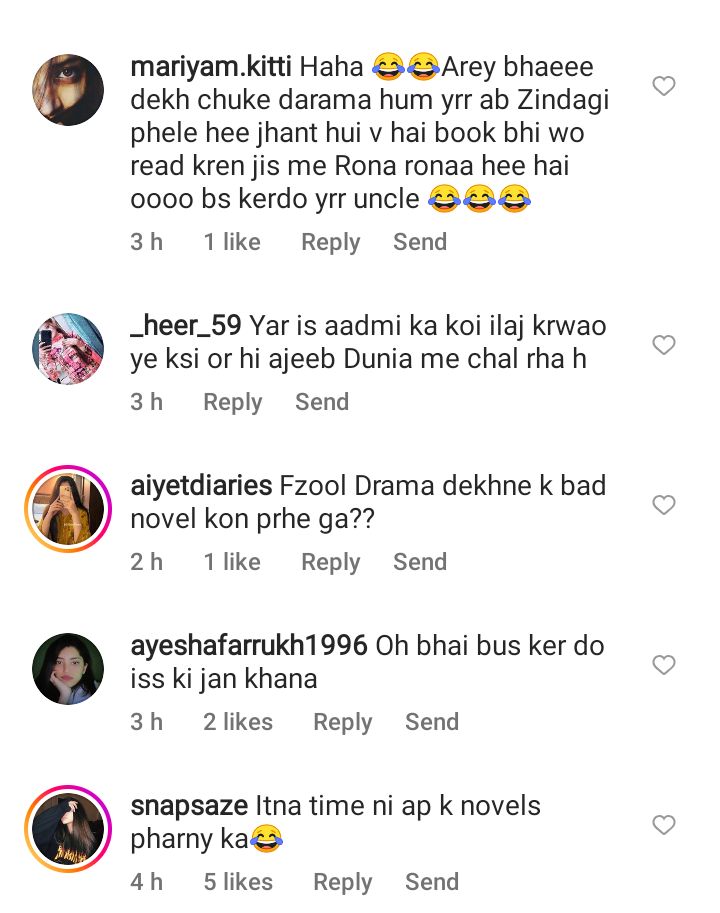 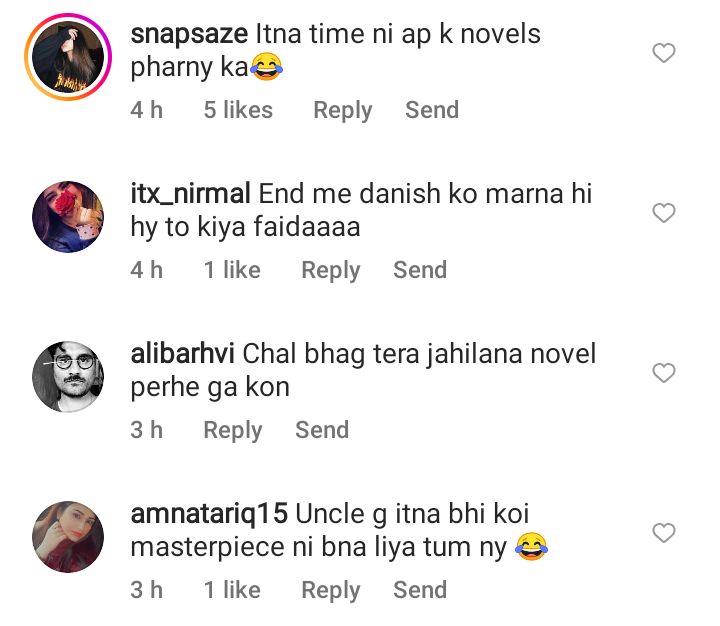 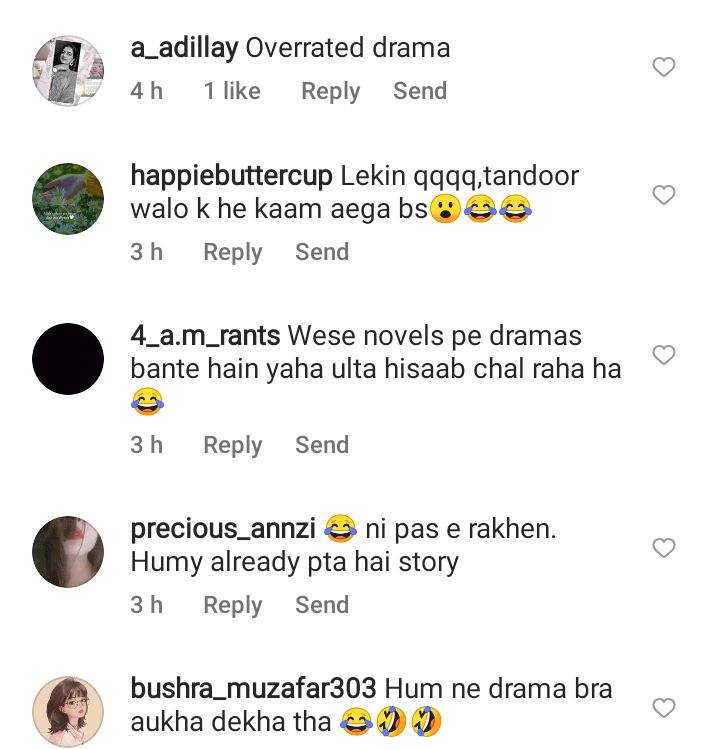 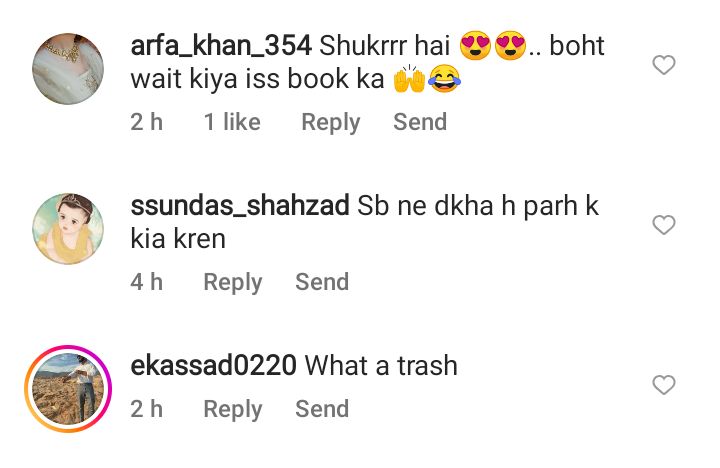 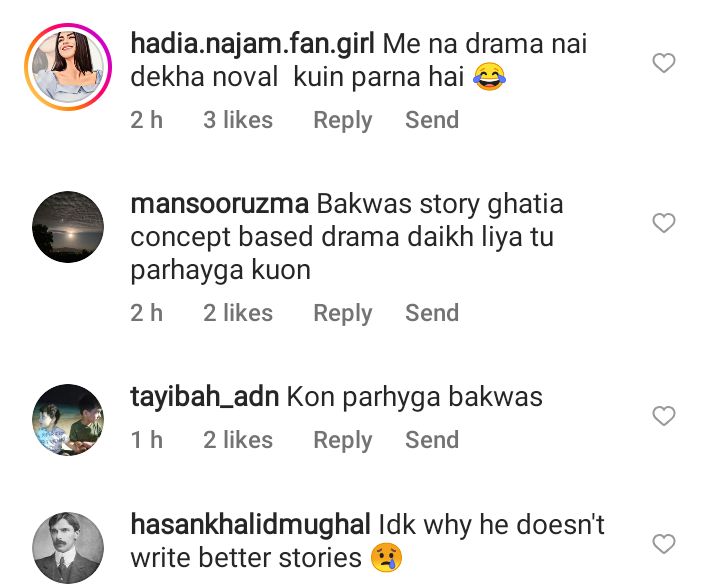