News Anchor Iqrar ul Hassan who is a household name due to his show Sare Aam has been attacked and beaten along with his team. The anchor has allegedly been attacked by Director IB Syed Mohiuddin Rizwan and his team for exposing an IB officer’s corruption with video proofs. 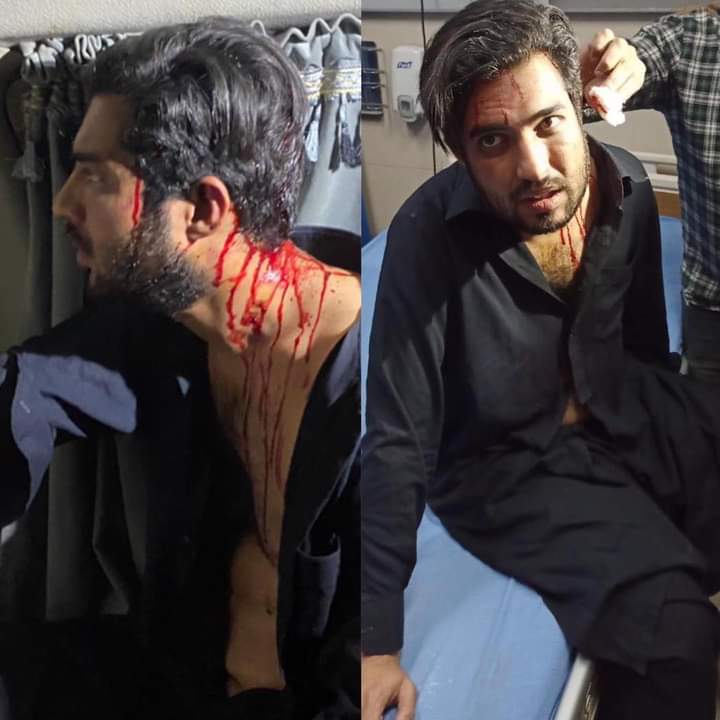 The anchor was immediately rushed to Abbasi Shaheed Hospital in Karachi where he was given first aid and is out of danger now according to the doctors. Iqrar came on a video shared by fellow anchor Waseem Badami where he explained that one of his shoulders is dislocated and he has also suffered a rib fracture along with an abnormal ECG report as he was given electric shocks.

Iqrar was still seen sitting and interacting with his friends who came out to support him despite being brutally injured. 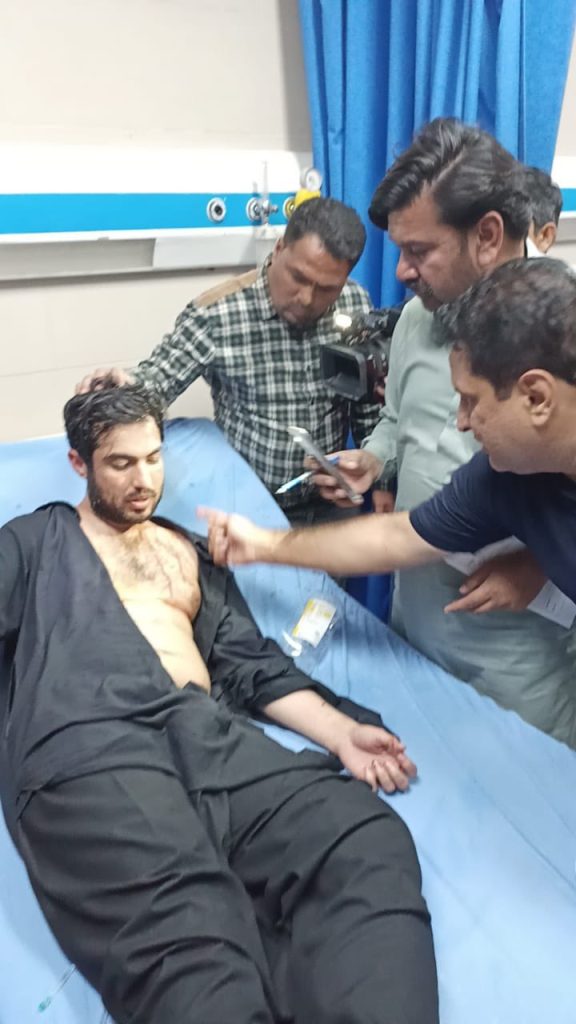 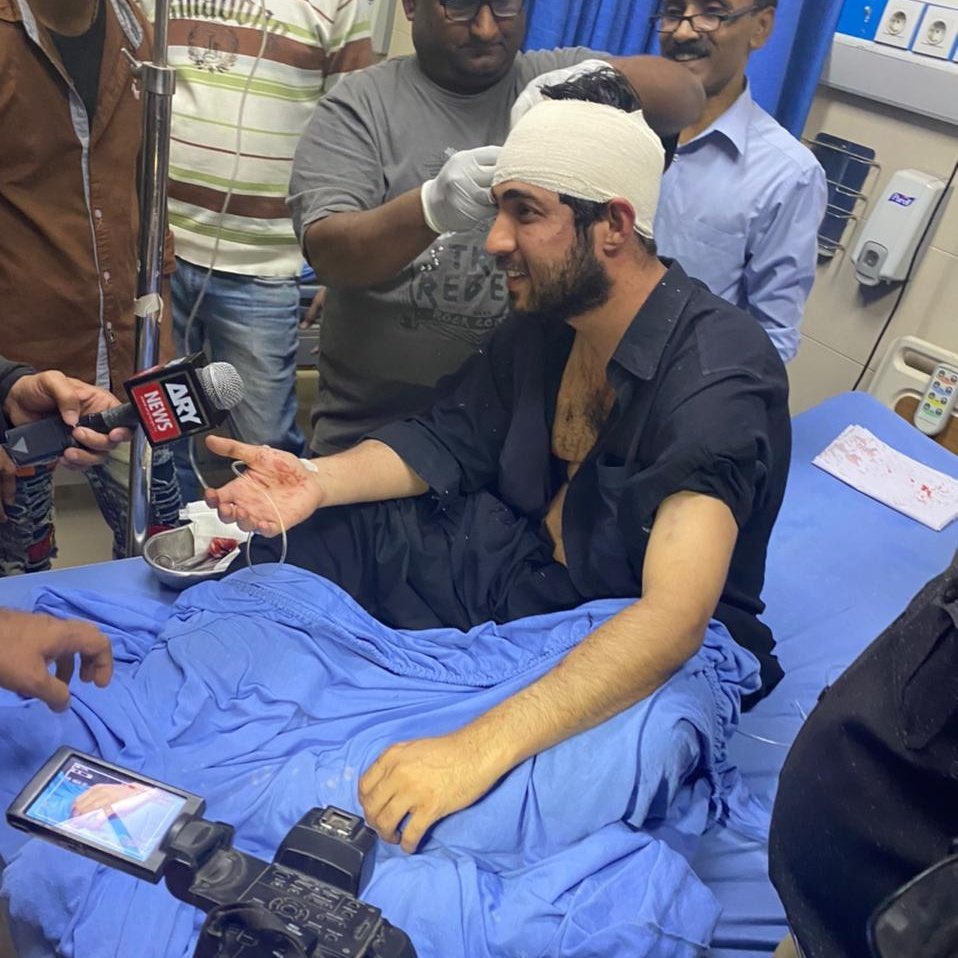 Philanthropist Sarim Burney also visited Iqrar ul Hassan and talked to him where he shared the details of torture he and his team bore:

Iqrar ul Hassan has gone home now and five officers of a federal institution have been suspended according to a minister of Sindh Government.