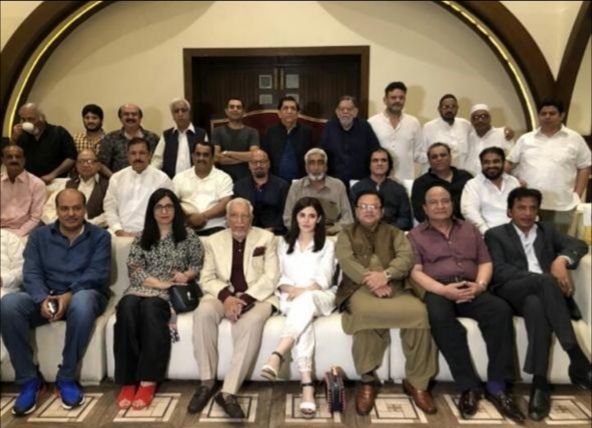 The new chairman of Film Producers Association is Shaikh Amjad Rashid, new vice Chairperson is Momina Duraid followed by others. 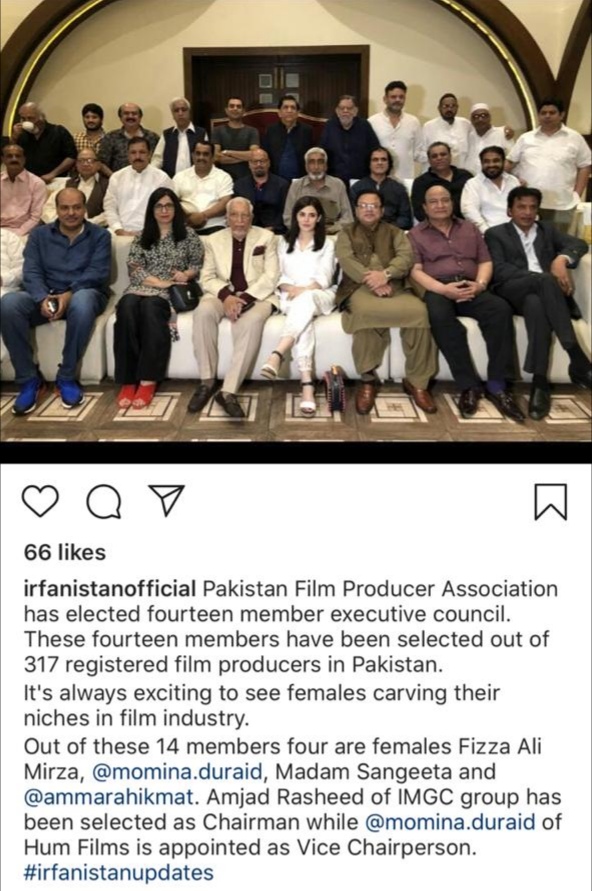 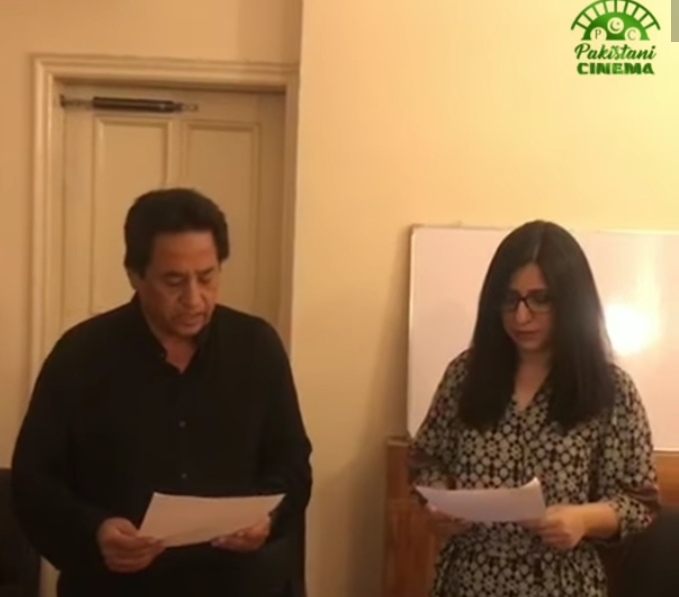 She said that the PTI government was fully committed to revival and progress of local film industry.