Javeria is a skilled Pakistani television and film actress who is in the industry since 2006. The acting runs in her genes because of being born in an artistic family. Javeria remained a part of various dramas and she never fails to impress her fans. She got married to Pakistani film and drama actor Shamoon Abbasi but unfortunately, both parted their ways soon and later Shamoon got married to Humaima. They have a daughter Anzela Abbasi who is an emerging talent in the Showbiz industry. 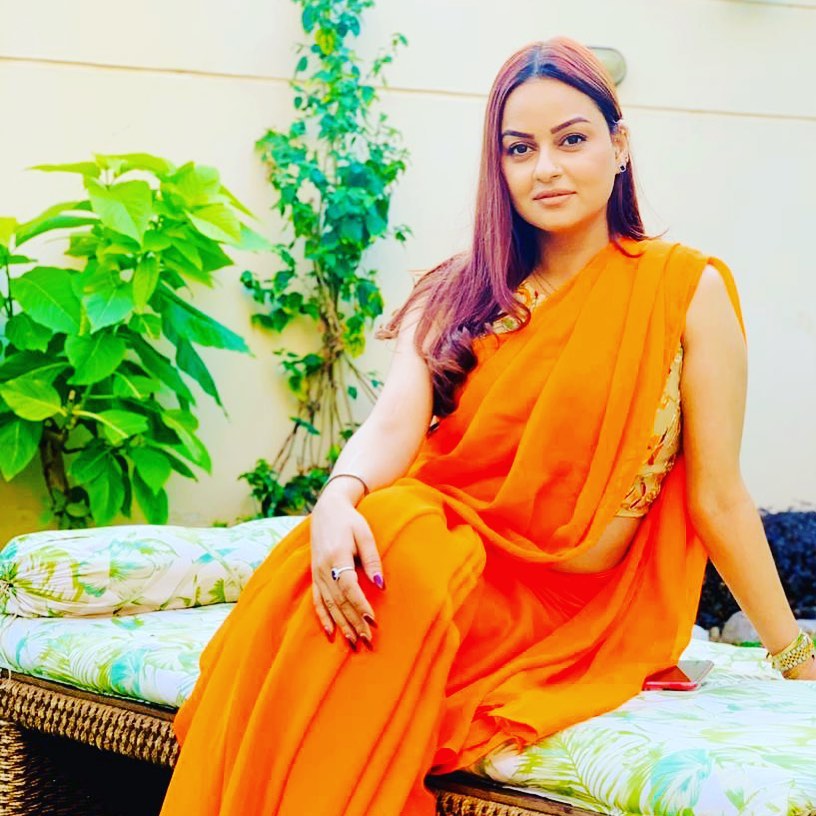 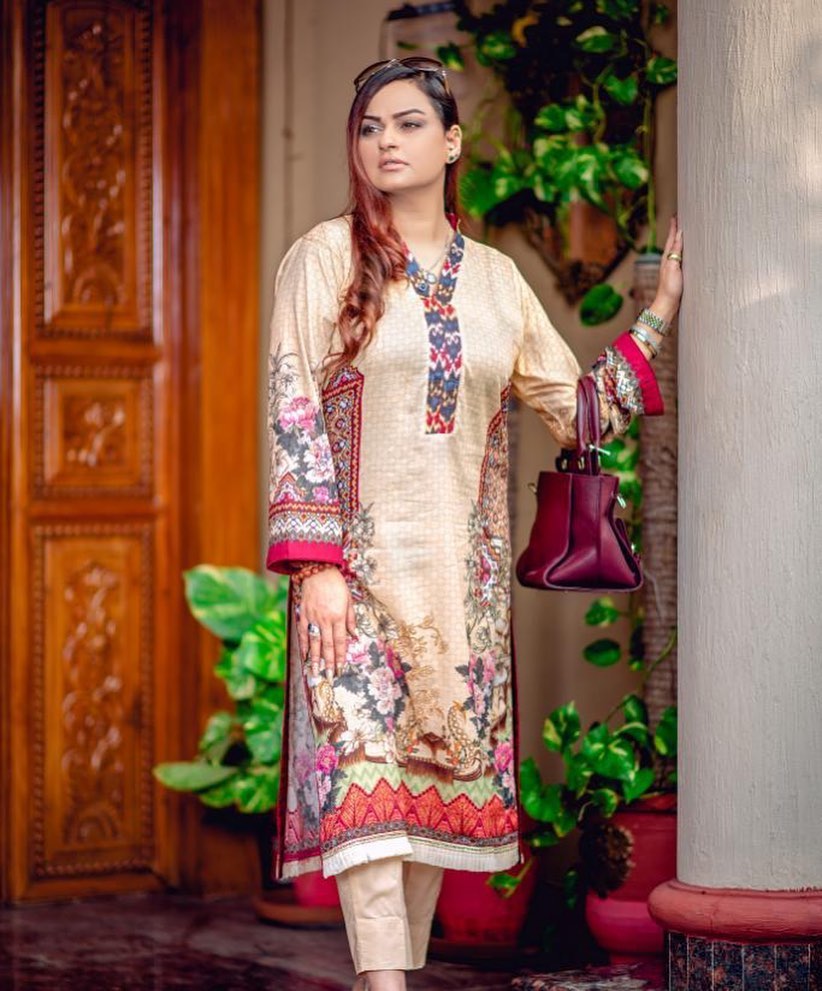 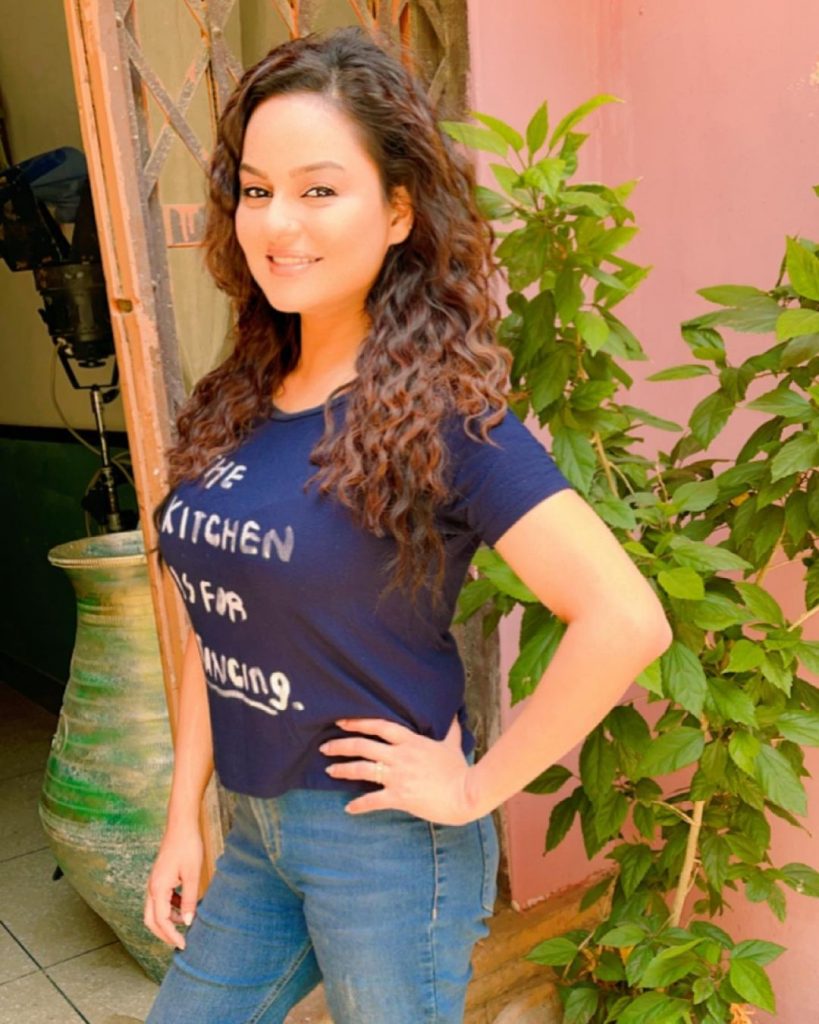 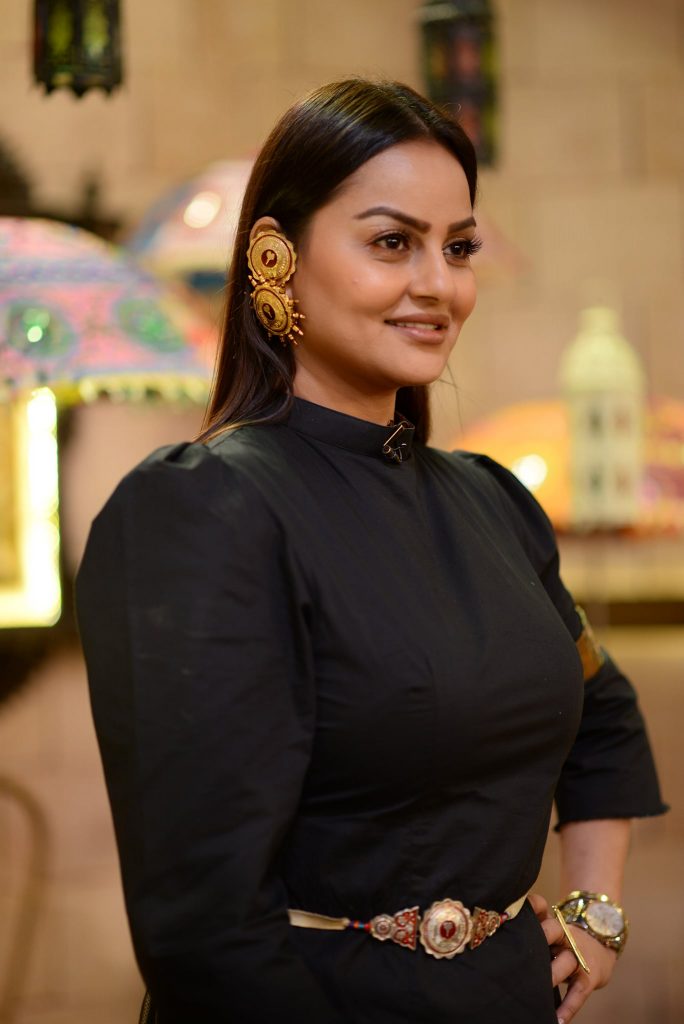 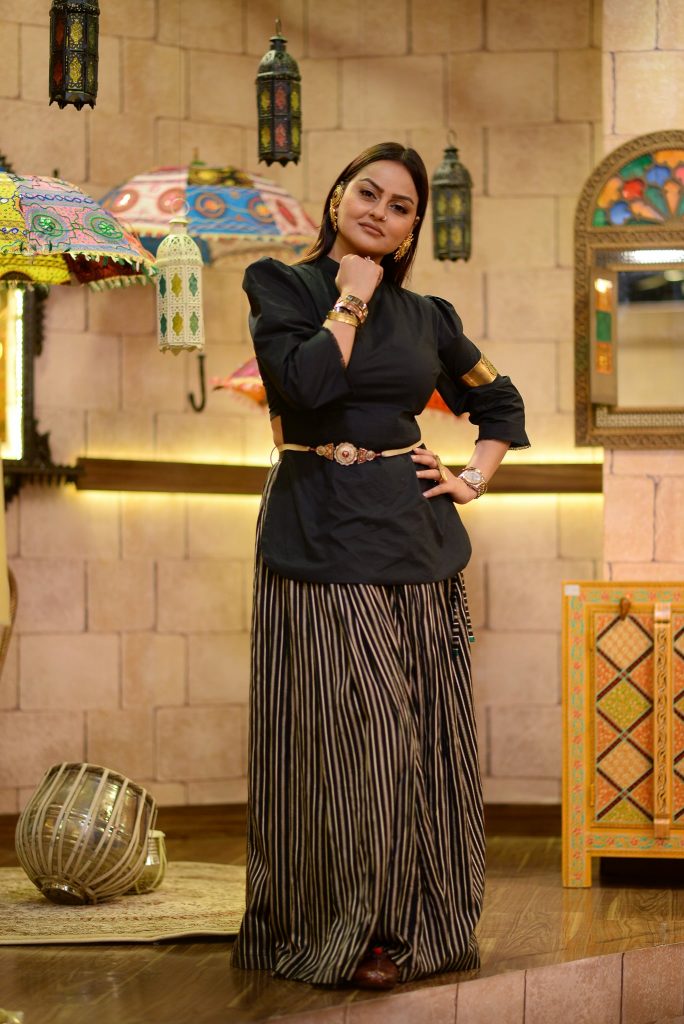 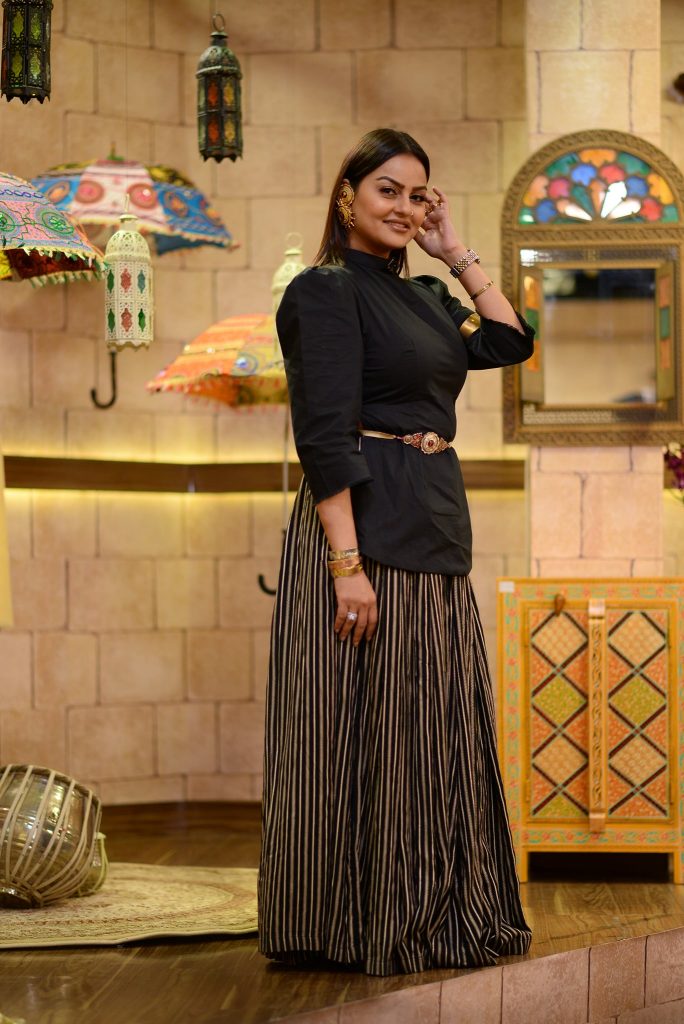 Despite looking gorgeous, the netizens crticised Juvaria for her looks and dressing. Let’s have a look on how public reacted on Juvaria’s recent picture from the set of “Shan-e-Suhoor”.