We have seen Shahid Afridi with a bat and ball but an apron was the last thing we had expected him to put on. The cricketer’s newest venture may be opening his own restaurant. Pakistan former captain and star cricketer Shahid Afridi is opening his own restaurant in Dubai. Taking to Instagram, the known cricketer shared a video of himself in a chef’s jacket, slicing tomatoes and showing off some of his culinary skills. The restaurant will offer authentic desi food to people residing in the city.

Shahid Afridi, who is currently playing for the Quetta Gladiators this PSL season, wrote, “one step closer to the big announcement”. He said he will be revealing other details very soon. “Get ready to give your taste buds a mouthwatering triple tarka,” Afridi wrote in his post along with hashtags of his restaurant’s name, Lala Darbar. 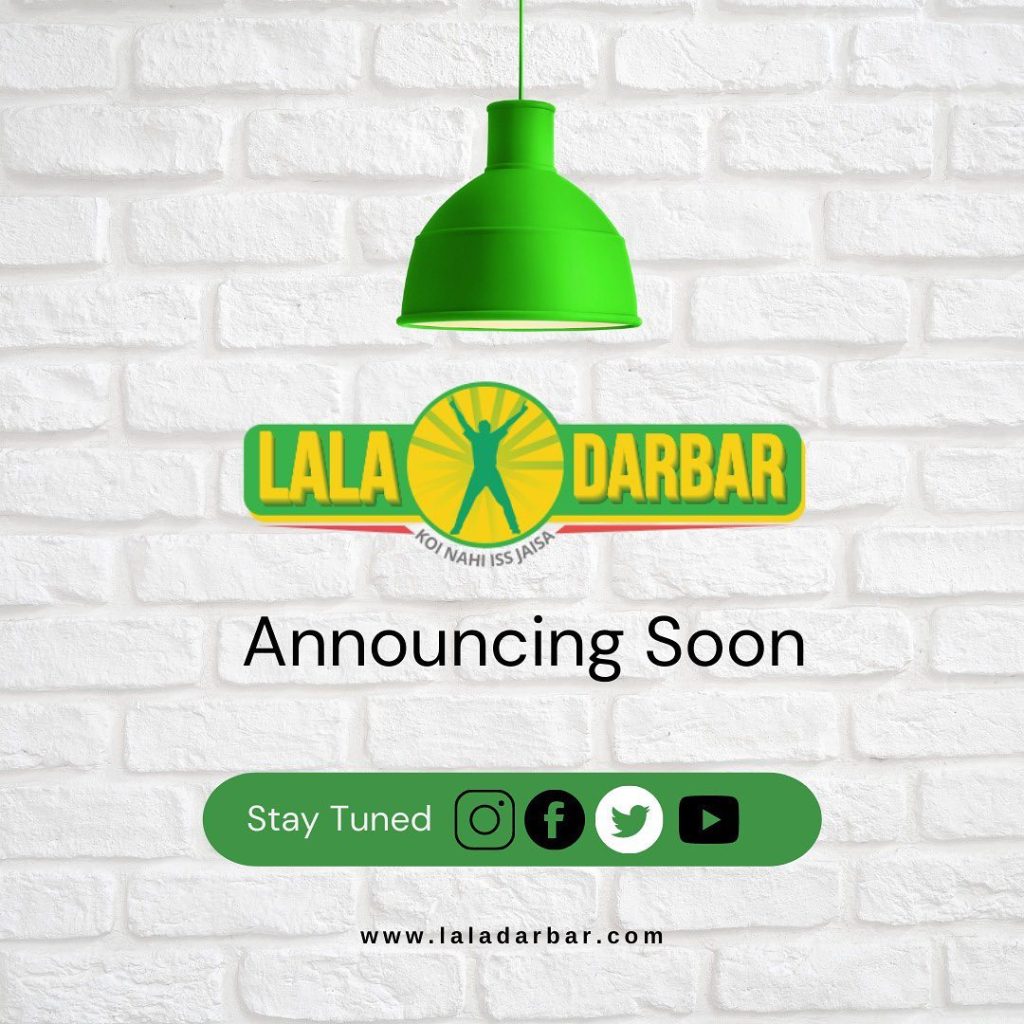 Of course a restaurant by an athlete means it will have a touch of the sportsman’s passion for cricket and we can already see that in the logo of his restaurant. His famous victory pose made it to the restaurant’s banner. 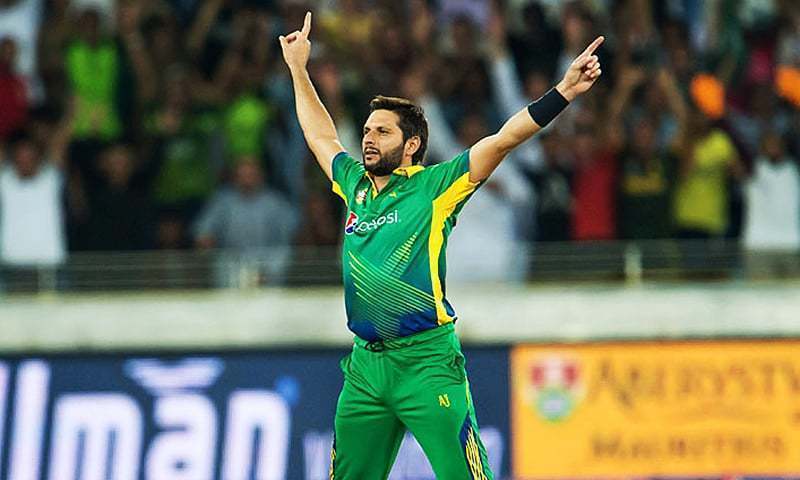 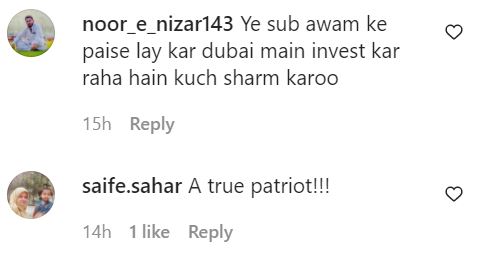 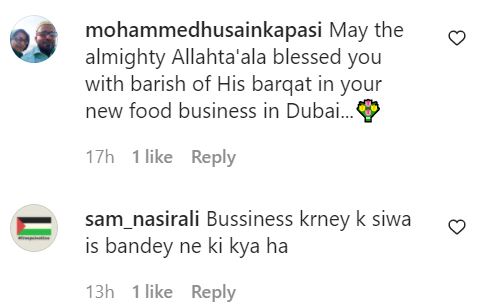 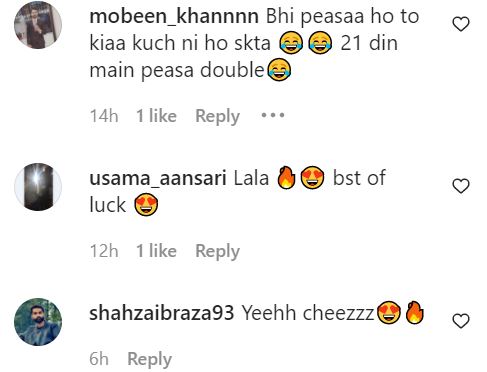 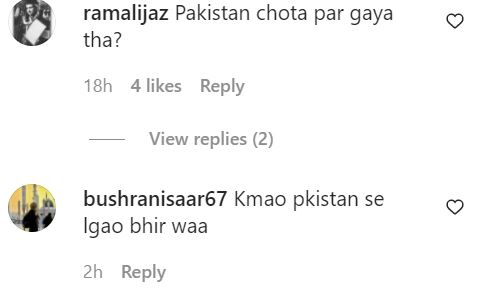 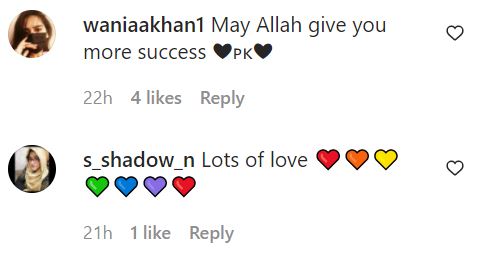 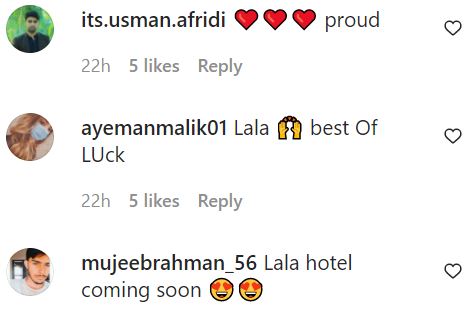