Ushna Shah is a gorgeous and talented Pakistani television and film actress. She debuted in 2013 with the famous serial Mere Khwabon Ka Diya. Her first critically acclaimed serial was ‘Bashar Momin’ in which she portrayed the character of an innocent girl Rudaba, which gathered love from audiences. Ushna’s other popular serials are Thora Sa Aasman, Neelum Kinaray & Lashkara and Balaa. 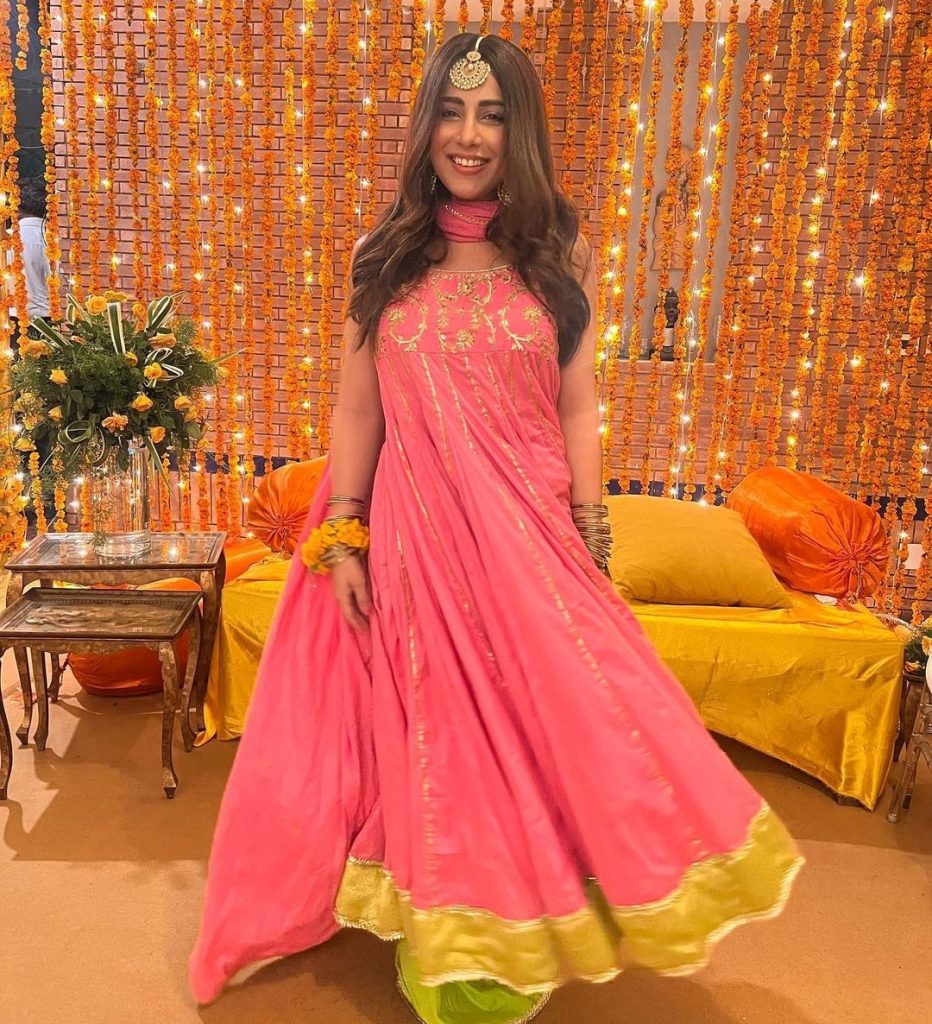 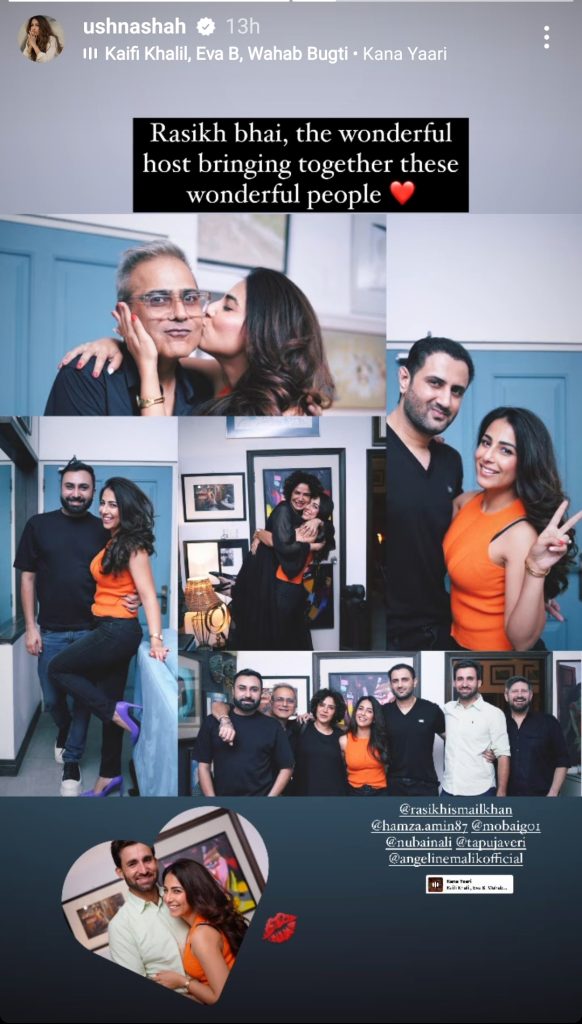 Here are the pictures from the dinner, attended by Ushna and Hamza. Have a look: 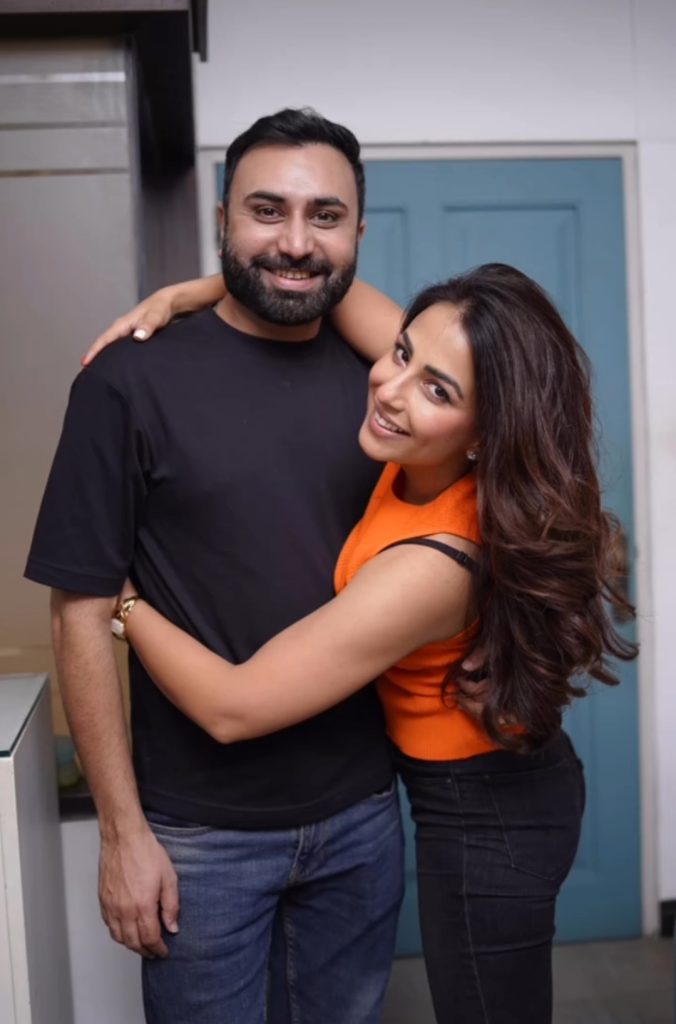 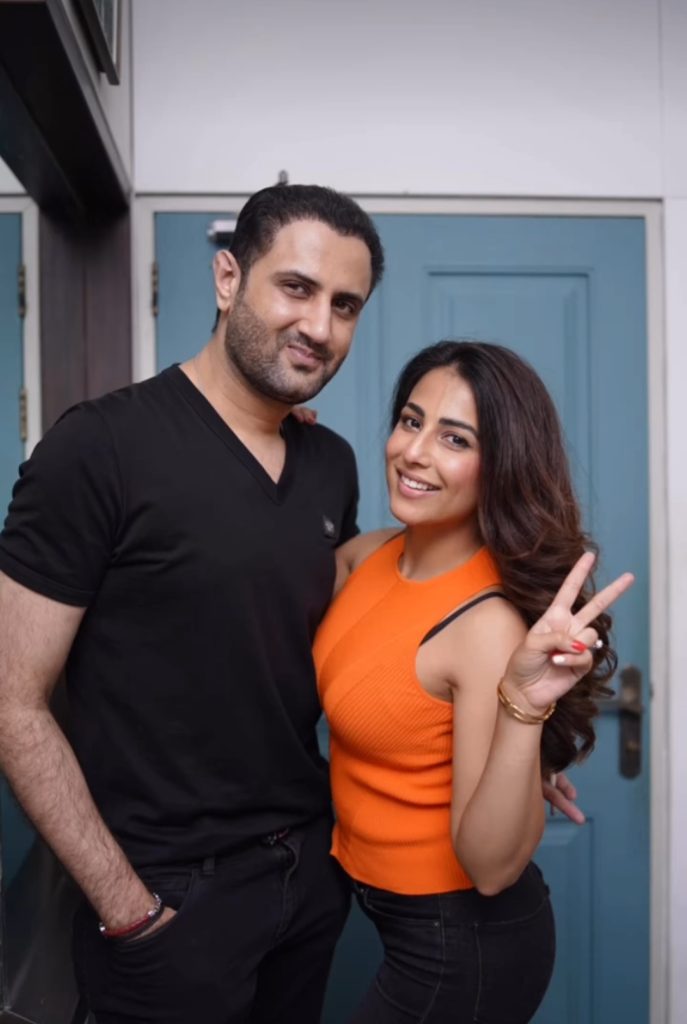 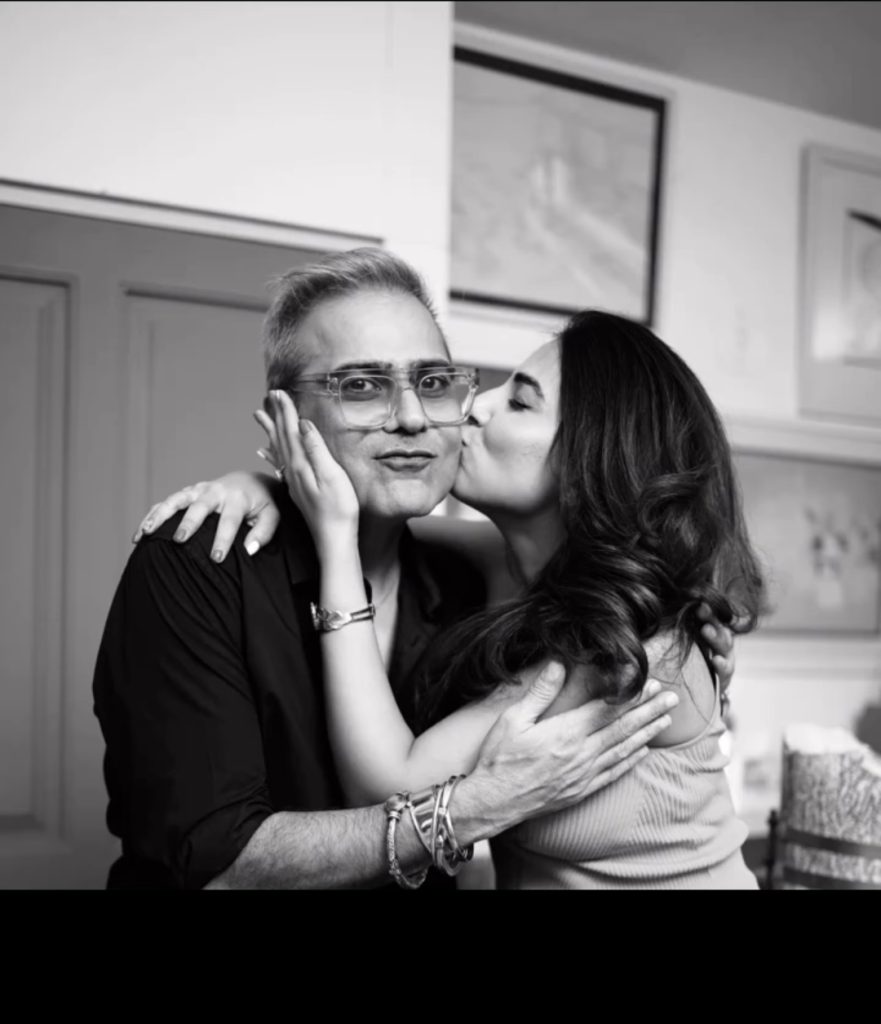 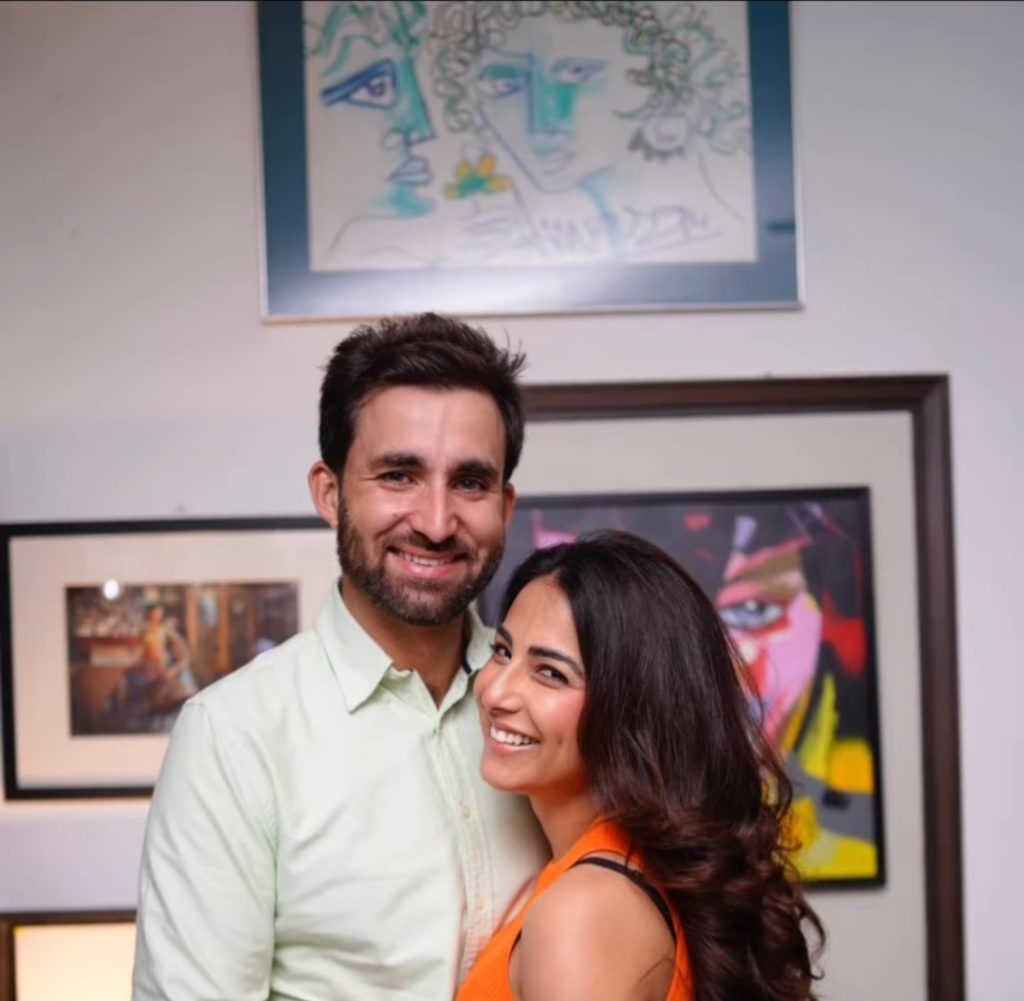 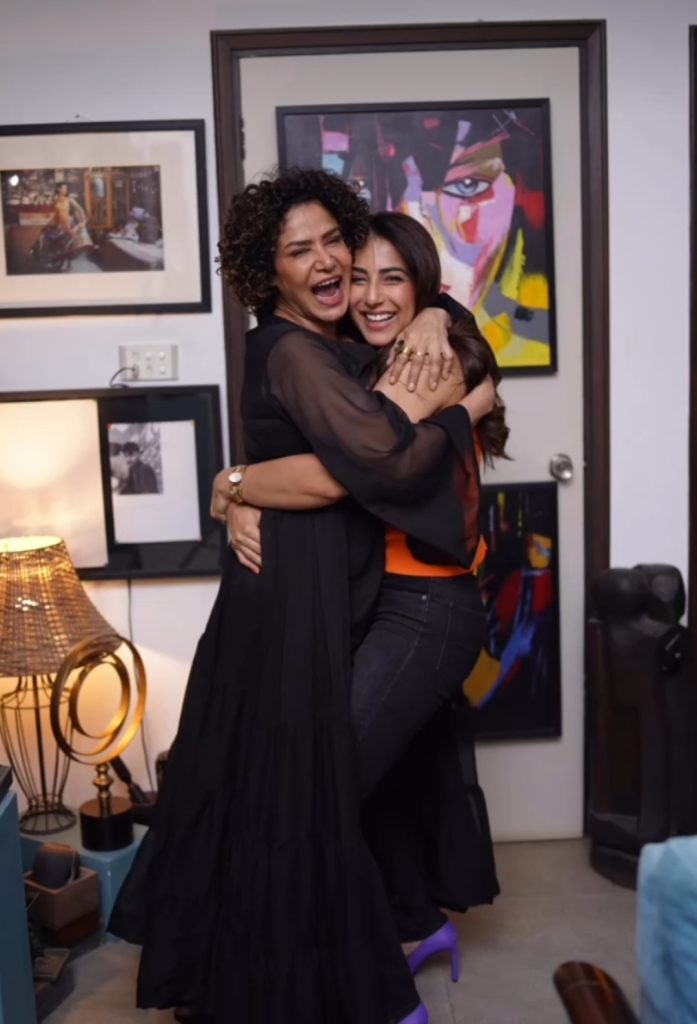 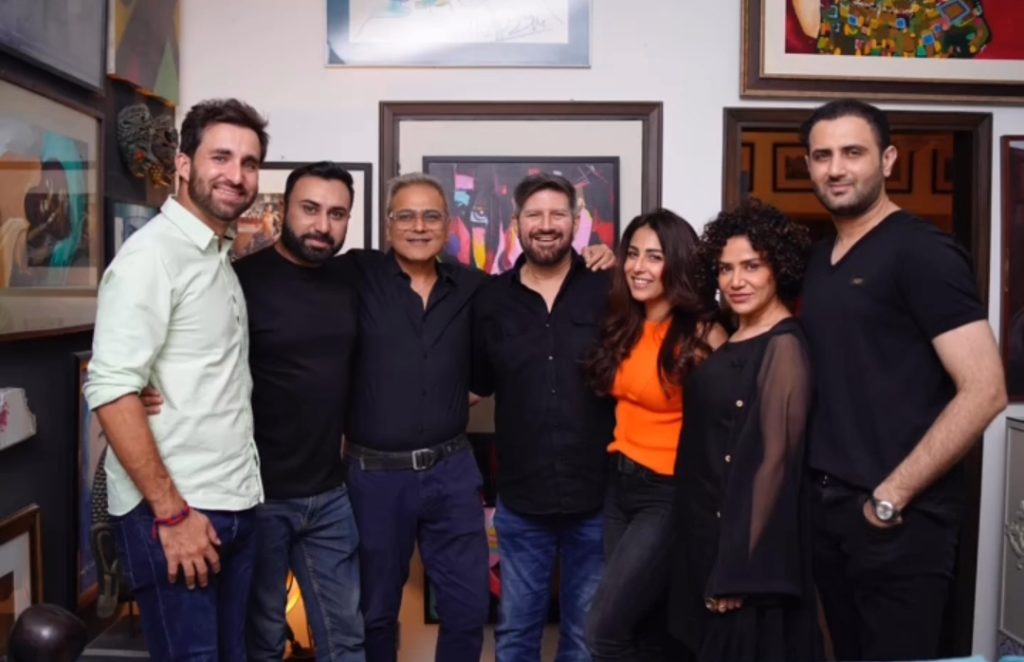 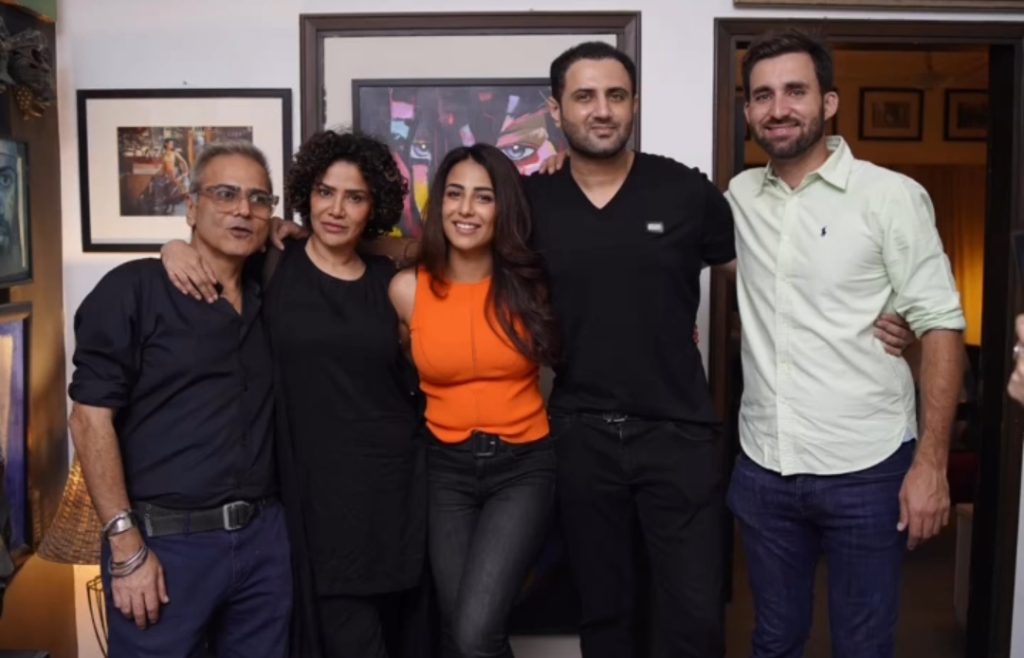 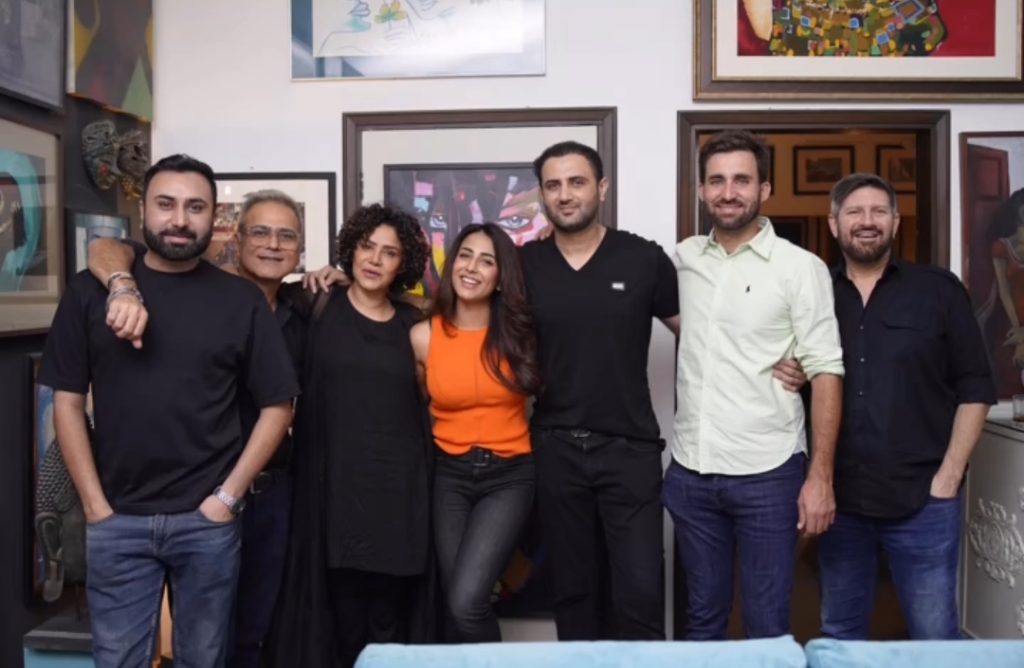 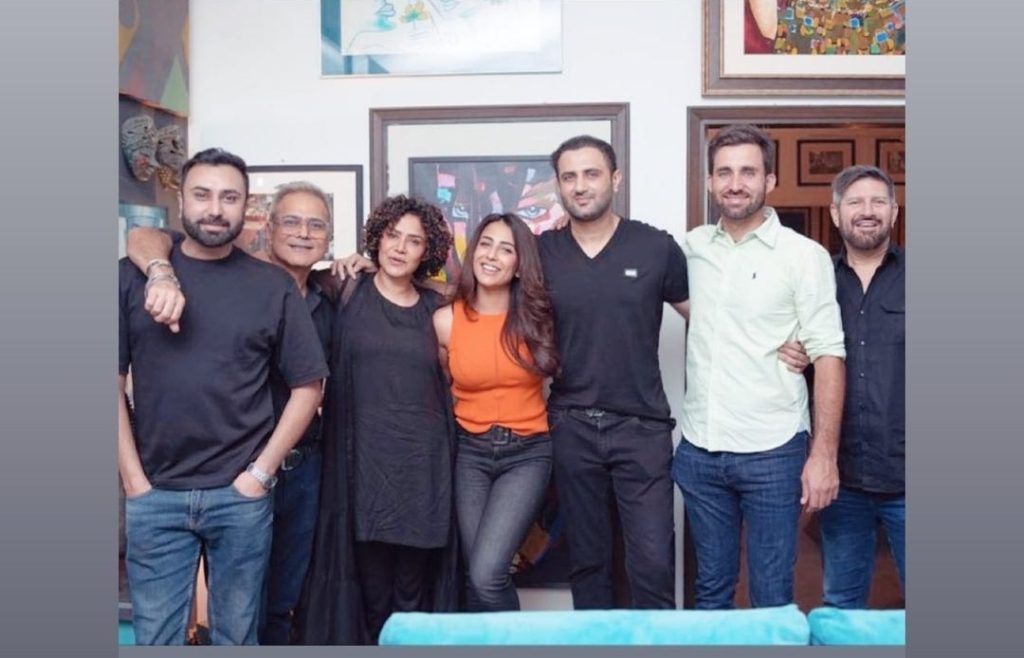 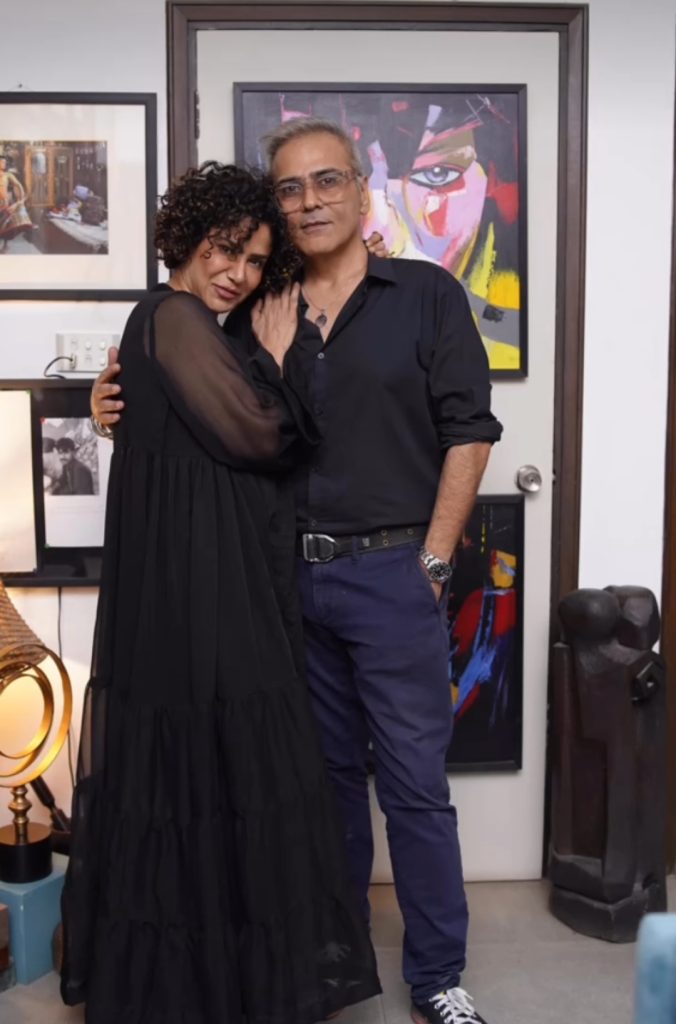 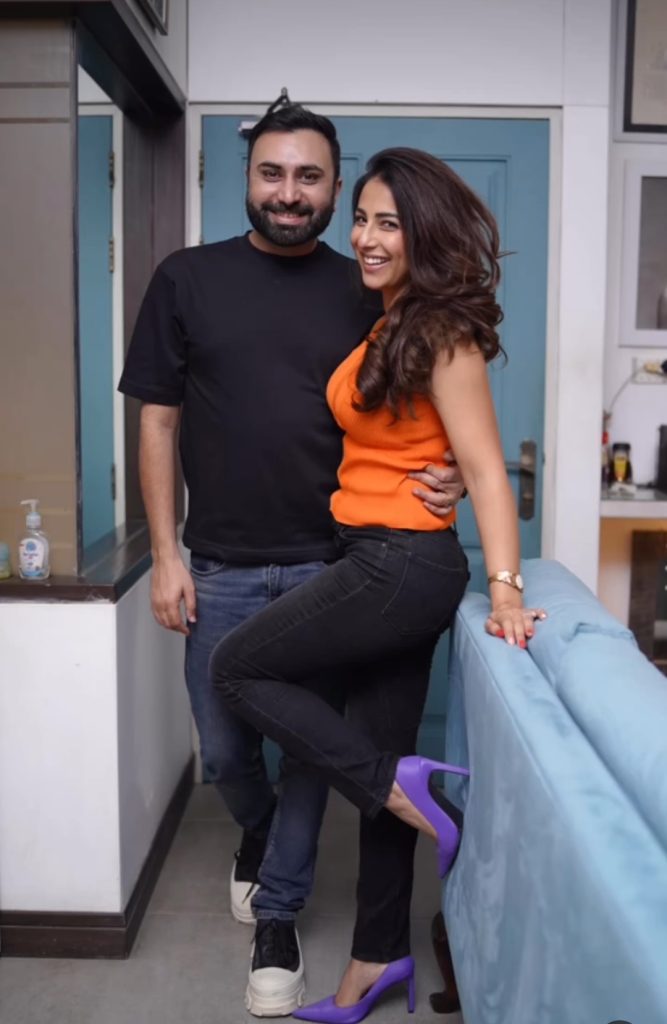