Anmol Baloch is a new entrant in the industry. She has established herself in a very short period of time and her dramas get huge ratings. Anmol Baloch’s chemistry with her co-stars is also loved by millions. Her recent drama with Usama Khan titled Aik Sitam Aur Sahi was a fan favourite and people loved to watch them together. In real life though Anmol is still single and she is not planning to change that status any time soon. 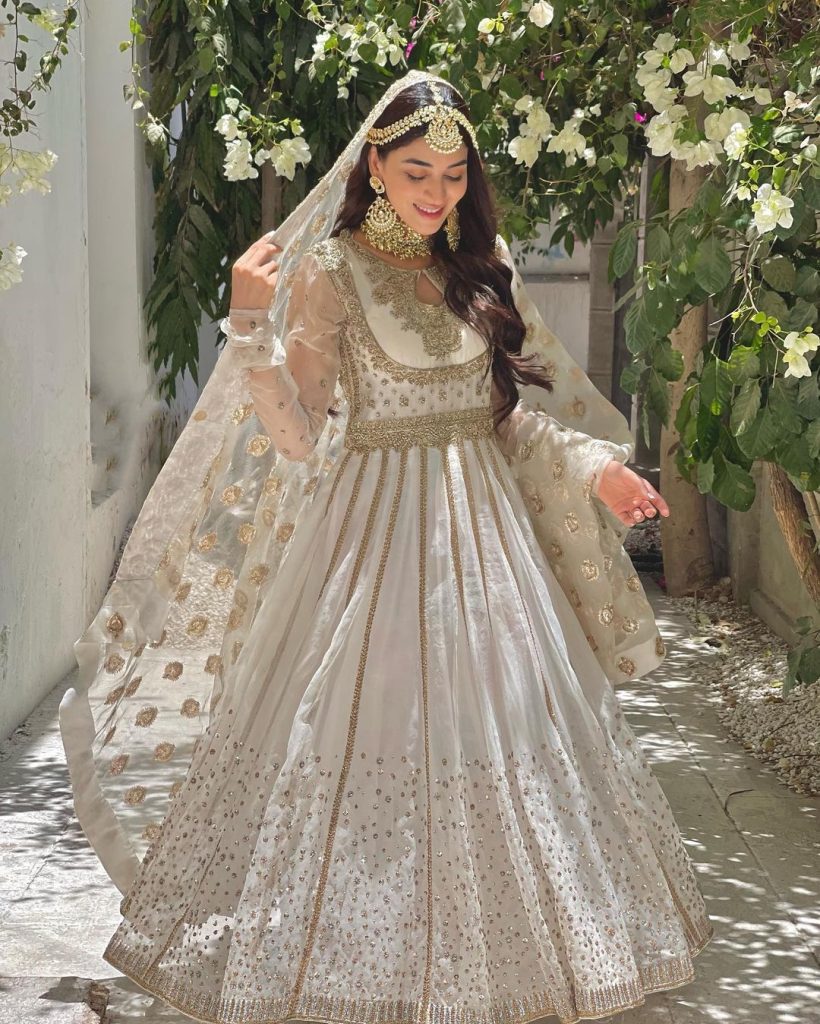 Anmol Baloch was a guest on her on screen father in law from Aik Sutam Aur Sahi, Sajid Hasan’s show and he asked her about her family. Anmol revealed that her father and mother are off to their ancestral village these days and their only wish is that she now gets married. She also revealed that she has been getting many marriage proposals from her family. 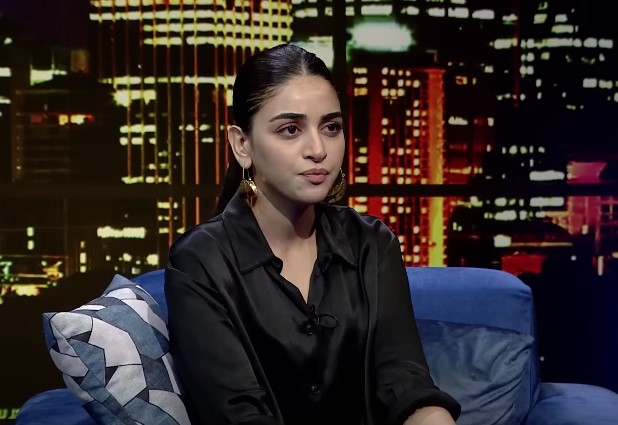 Anmol said that she has been rejecting all the proposals as most of them come from her hometown and she does not feel that she can go and live in a village after spending all her life in a city and now working in the industry. 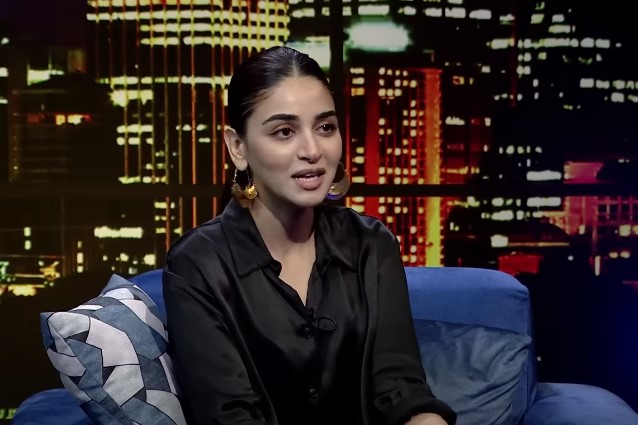