Fasiq is a big hit from Geo starring Sehar Khan, Adeel Chaudhry and Haroon Shahid in lead roles. The drama has garnered big ratings and was trending on social media as Adeel Chaudhry in the drama get married three times and his character was being compared to Aamir Liaquat Hussain. 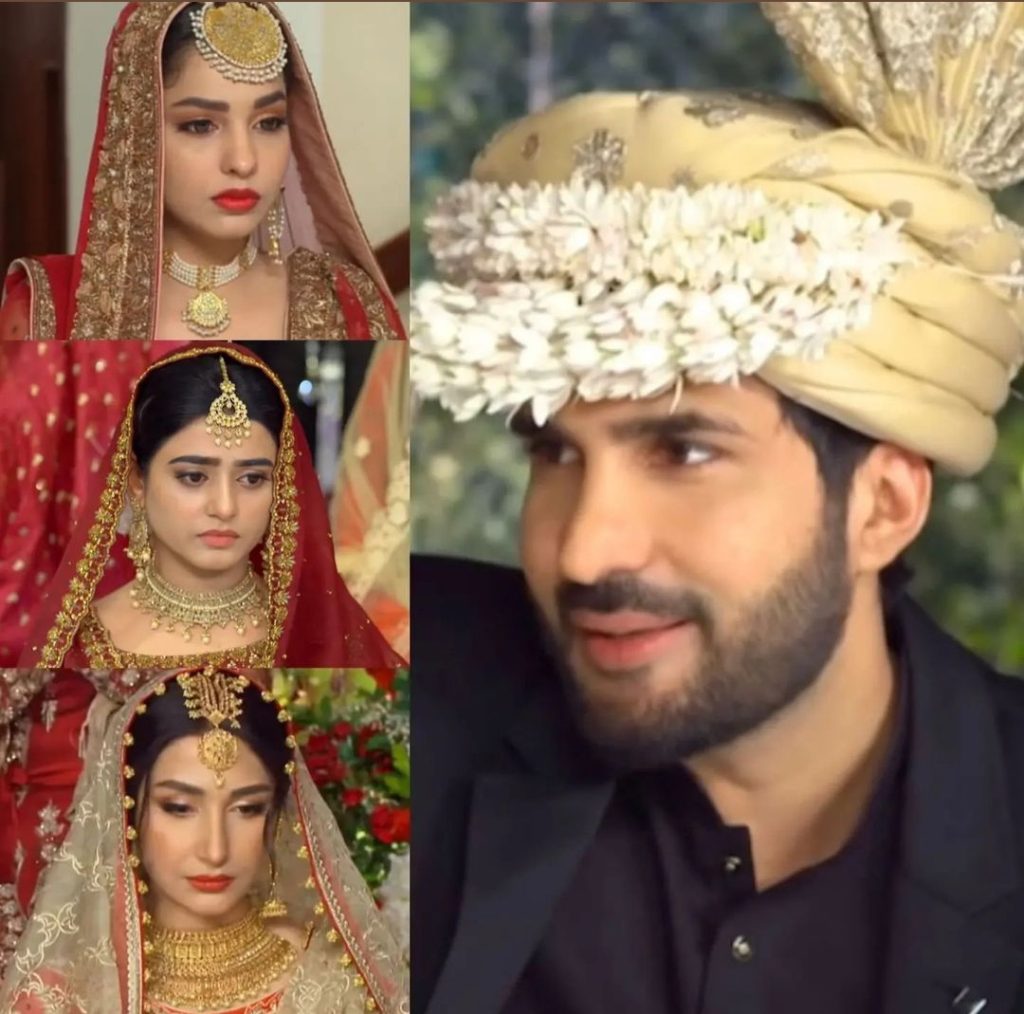 The character Mutahir has had a drastic journey in the drama, flipping totally 180 degrees from start to the end. While appearing on Fuchsia magazine, Adeel Chaudhry explained Mutahir’s mindset behind his chaotic decisions. He said that constant belittling he got from his uncle coupled with everyone’s love for Haroon Shahid’s character Umair pushed him to take such decisions. 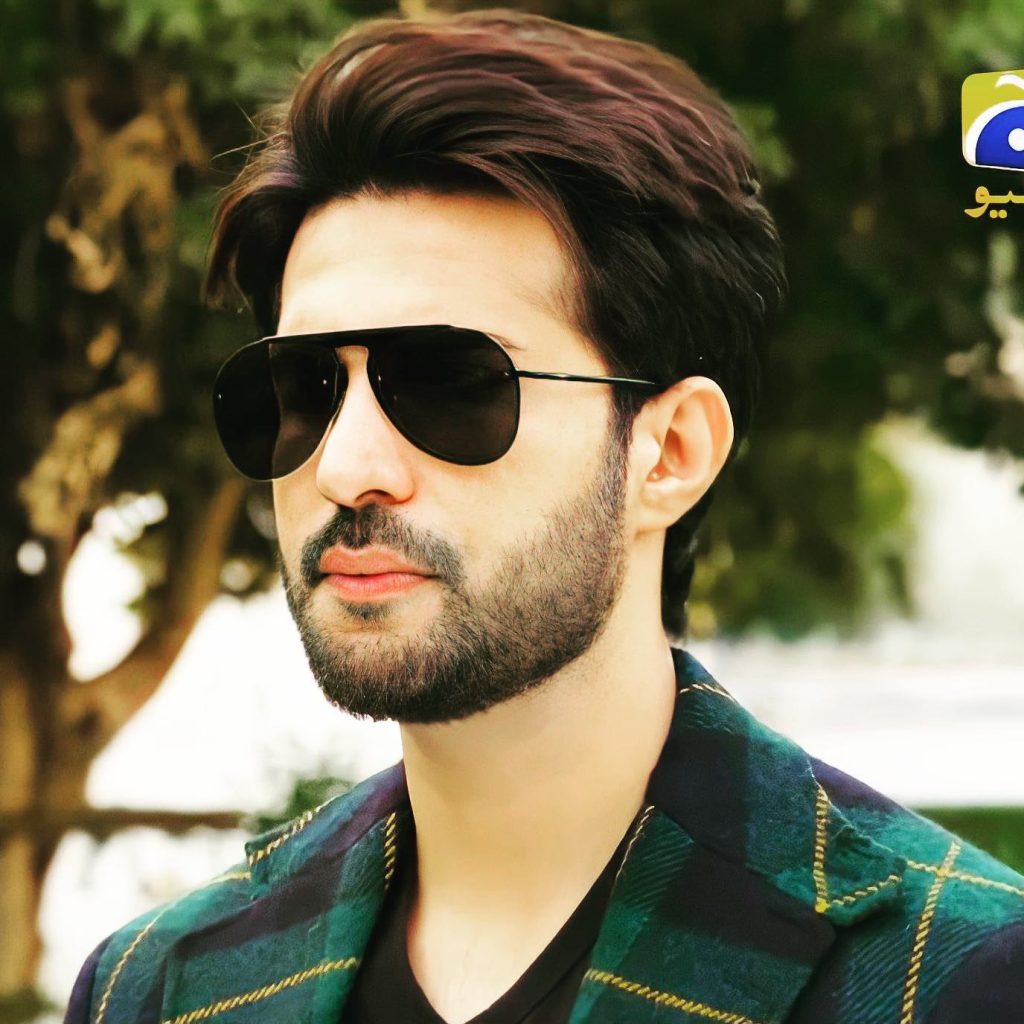 His second marriage was due to his earlier inclination towards Aneeqa coupled with how she kept pursuing her while his third marriage is purely for financial gains. Also by that time he was confident that he will never be caught for his actions. Check out what he said: