This Eid three massive big budgeted films were released all the films did a great job as expected because movies around eid manage to get the good gross, like we had seen average movies with good business on Eid ul fitar.

Talking about the movies released on this eid started with a big buzz, and all did good at their first days, paray hat love and superstar managed to collect 1 crore on first two to three days but Heer man ja got a slow start, later on it picked up the speed.

So far Parey Hat love is leading the chart of numbers with 8.5 crore worldwide and the superstar followed by it, has grossed 6 crore worldwide. Heer man ja, on the other hand just released in pakistan and grossed 2 crore so far which is not bad either because film is reportedly having an increased audience after eid also public review on film is good, heer man ja is doing business in punjab and has managing to get viewers.
Superstar’s numbers are decreasing and it is getting down, paray hat love being a great cinematic experience getting much viewers. But these are all marketing games later on a good movie proves to gross higher. 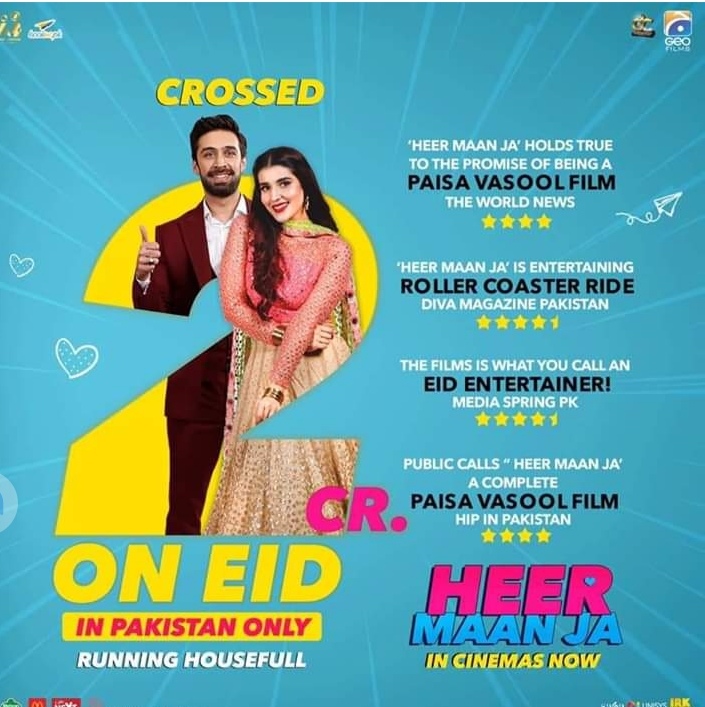 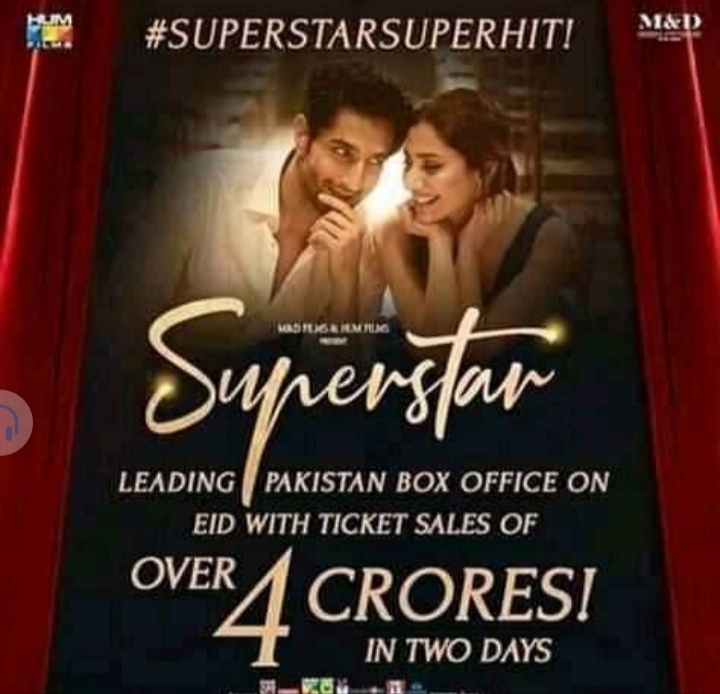 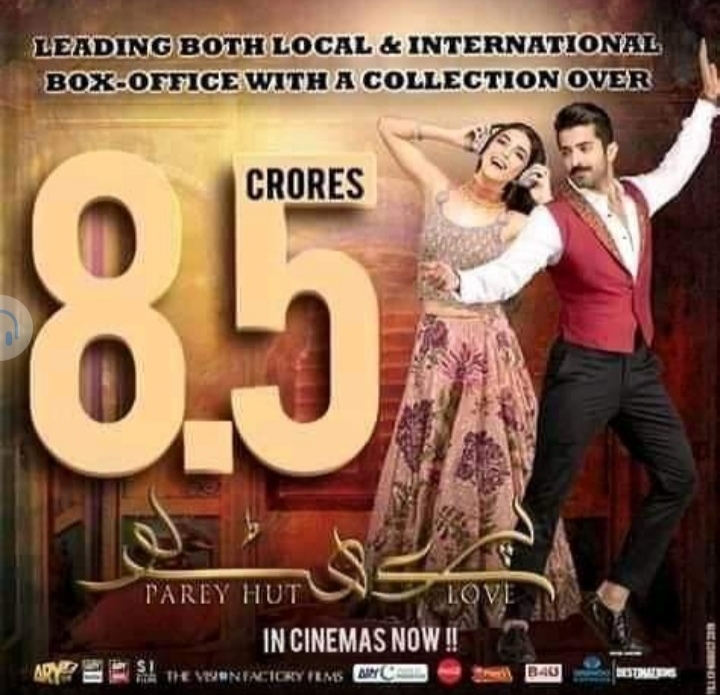