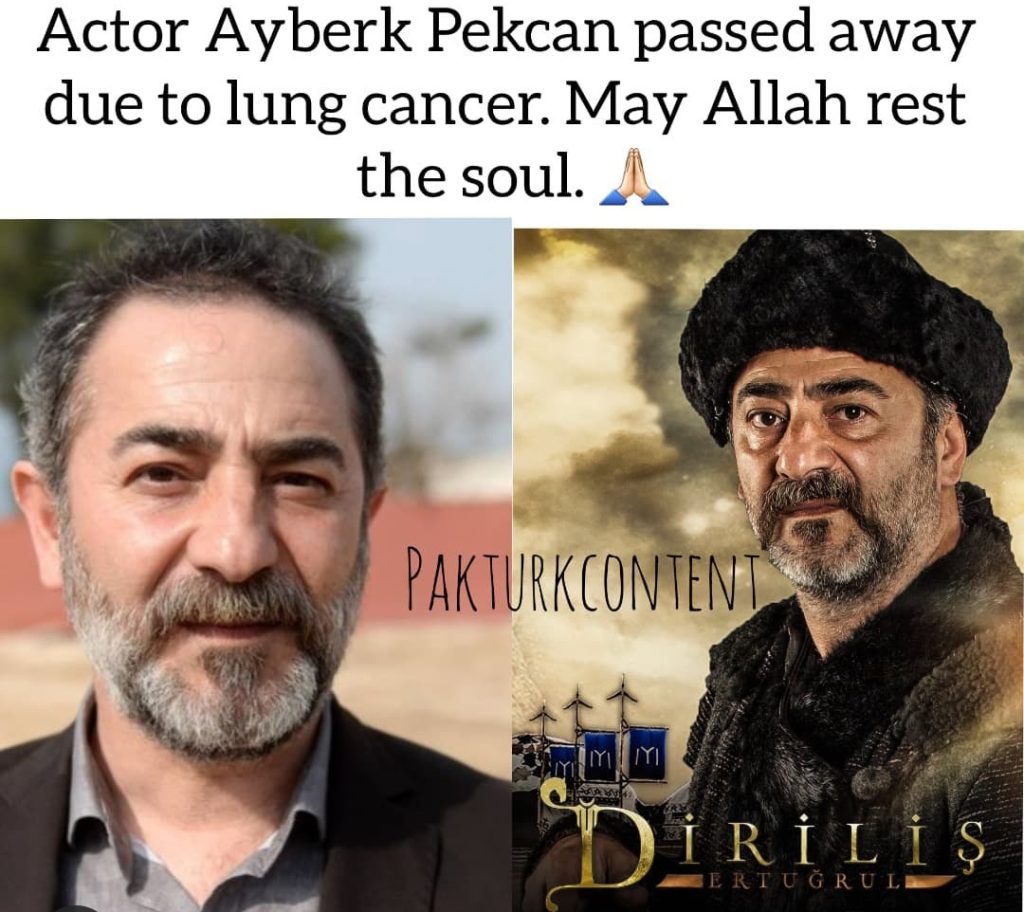 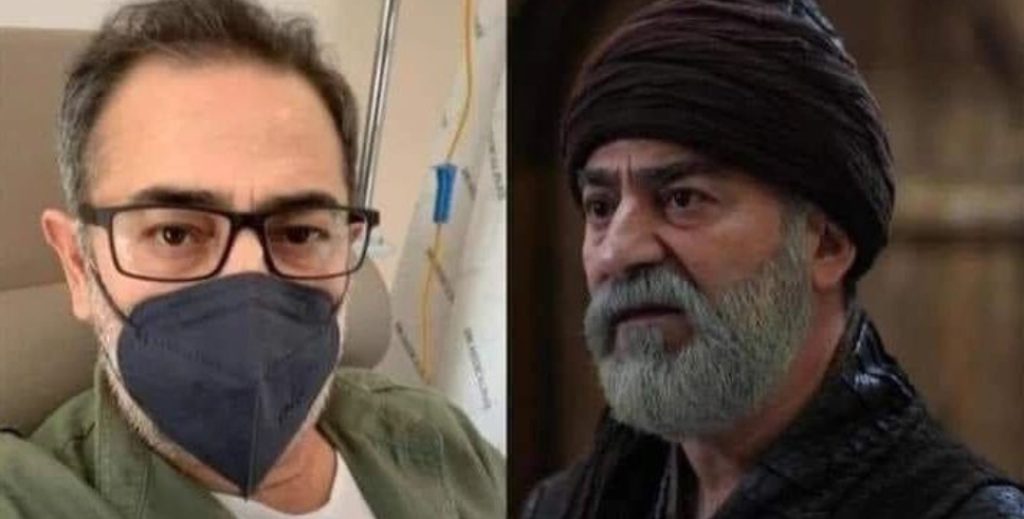 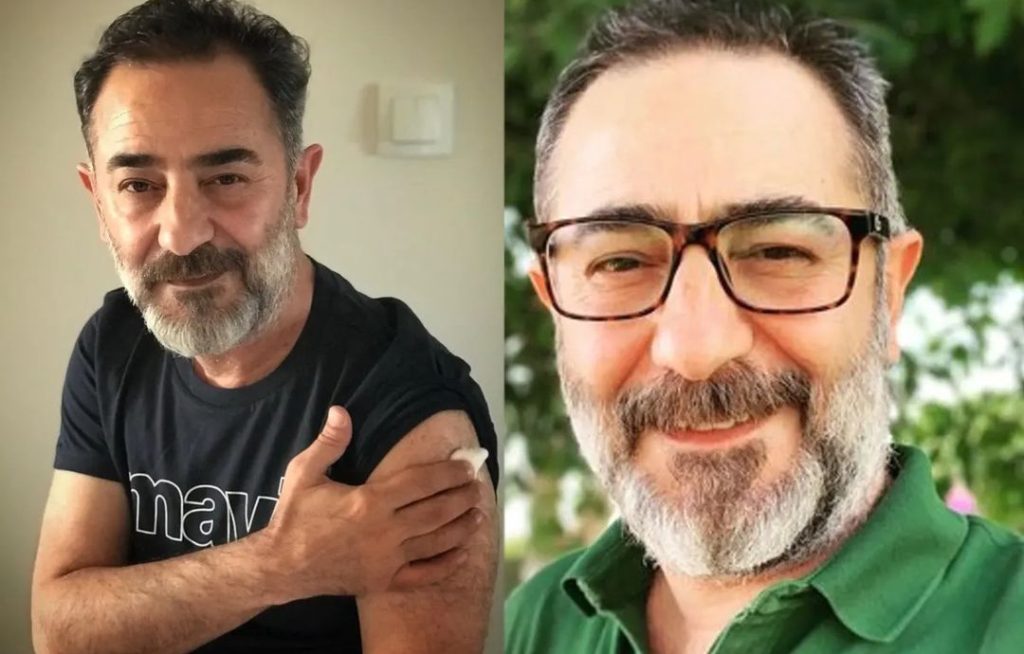 The famous actor essayed the role of Artuk Bey in the historical series Diriis Ertugrul who was the right hand man of Ertugrul Bey. His drama fetched popularity in the world. It also got popular in Pakistan when it was aired by PTV with urdu dubbing. 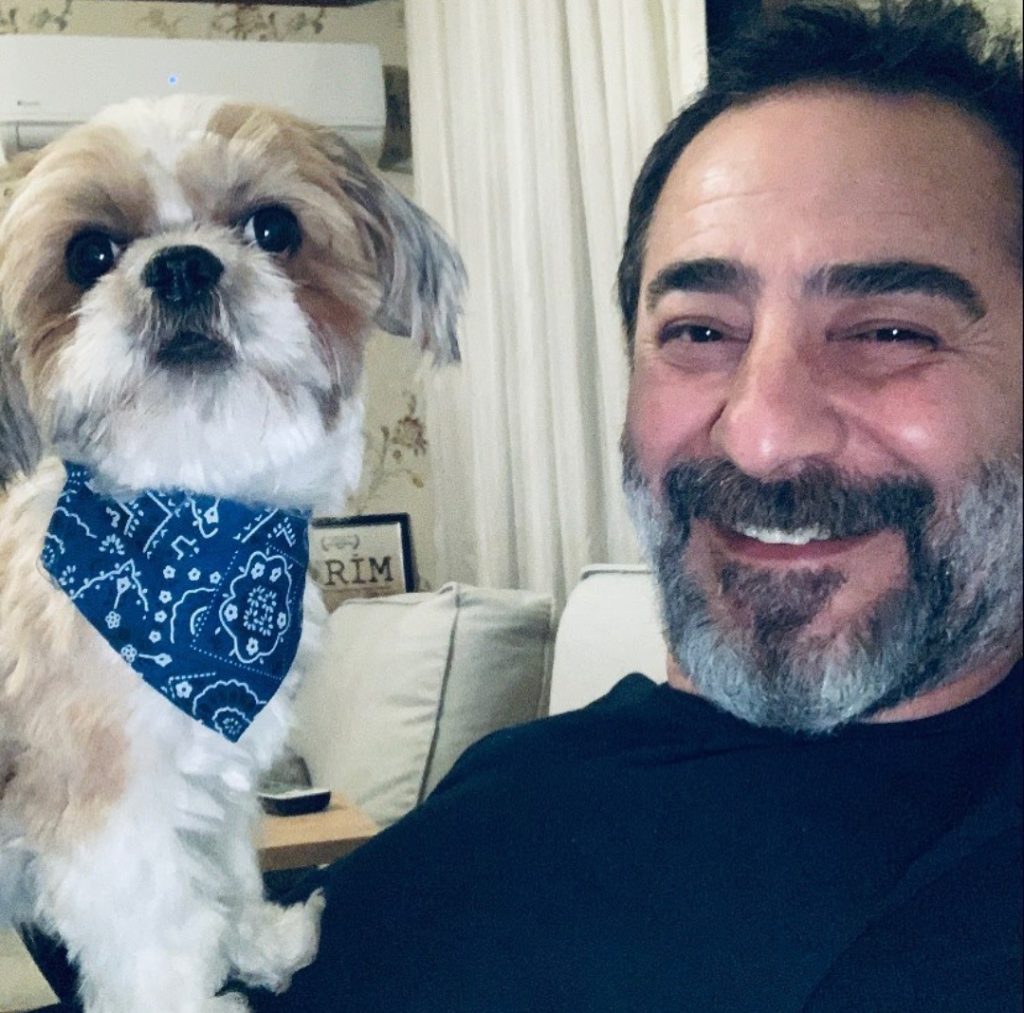 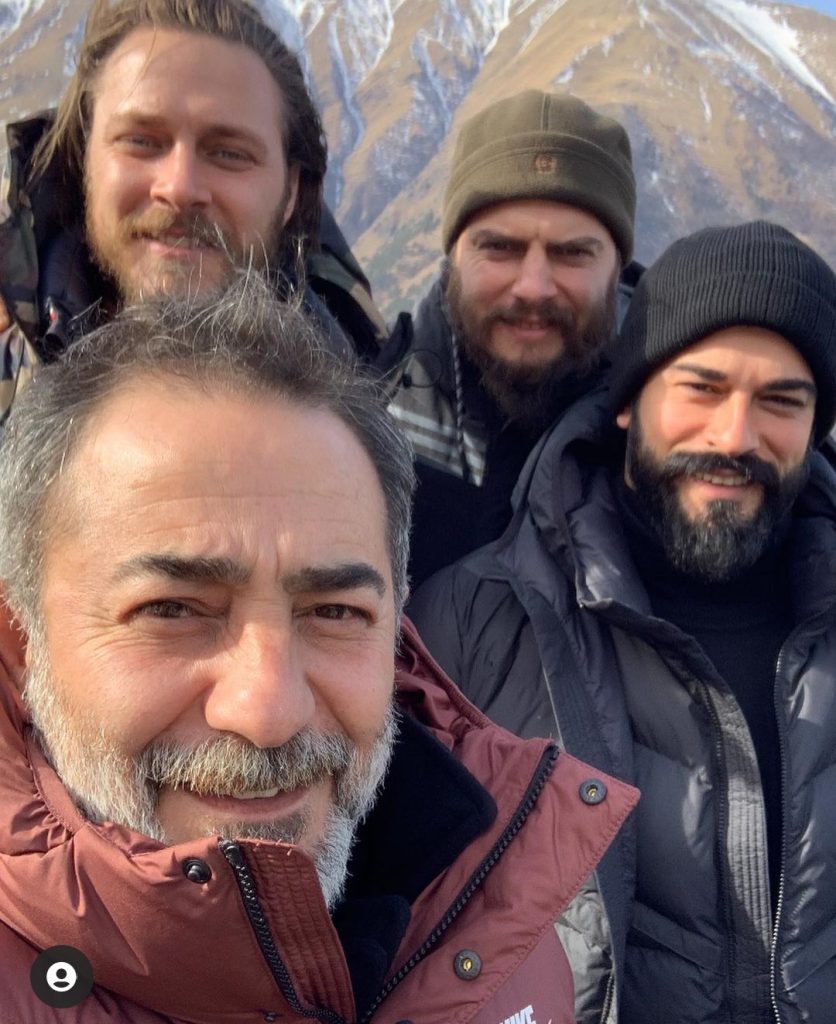 He was loved a lot by his Pakistani fans. Fans are sad on his sad demise and they are extending their prayers to the actor. The actor was quite active on his social media despite his illness. Fans from across the world are reaching his Instagram account and sending their heartfelt condolences to him. 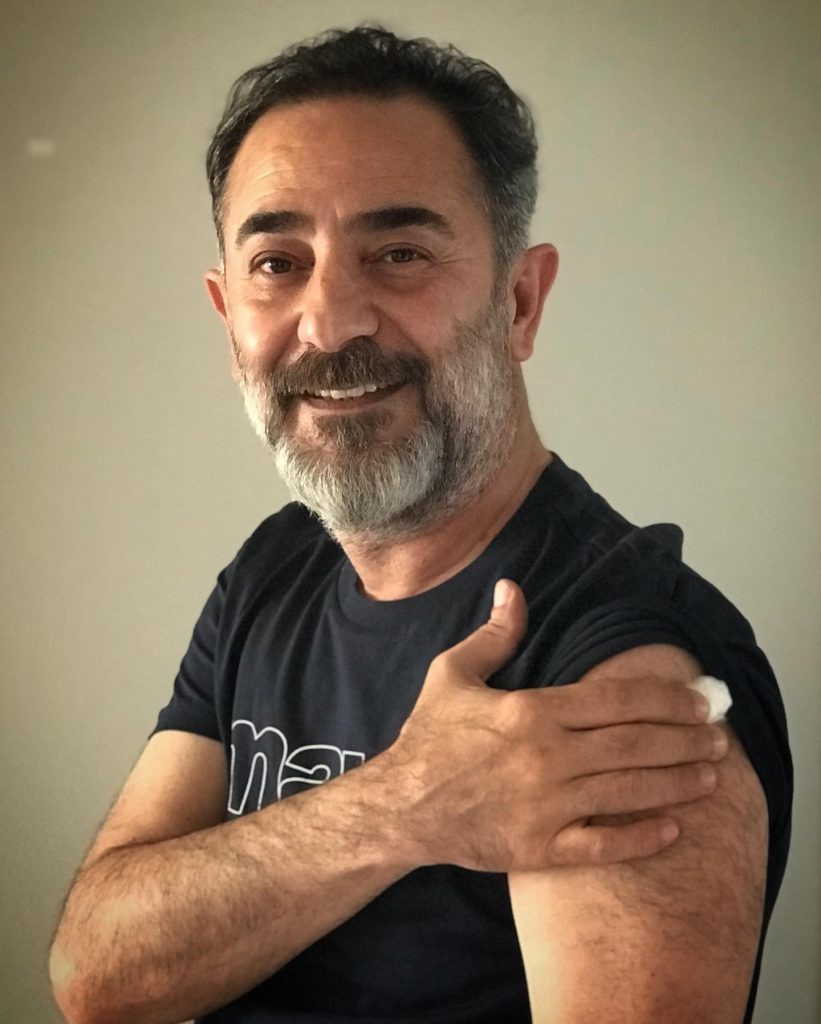 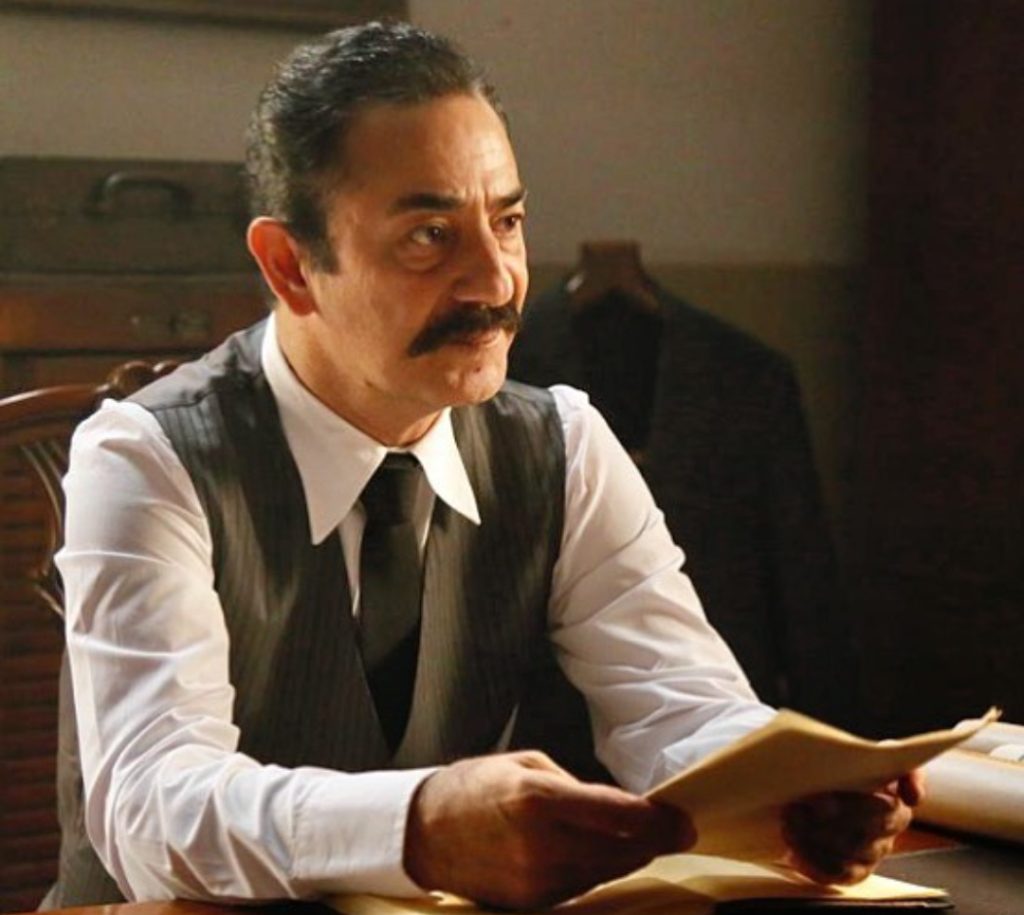 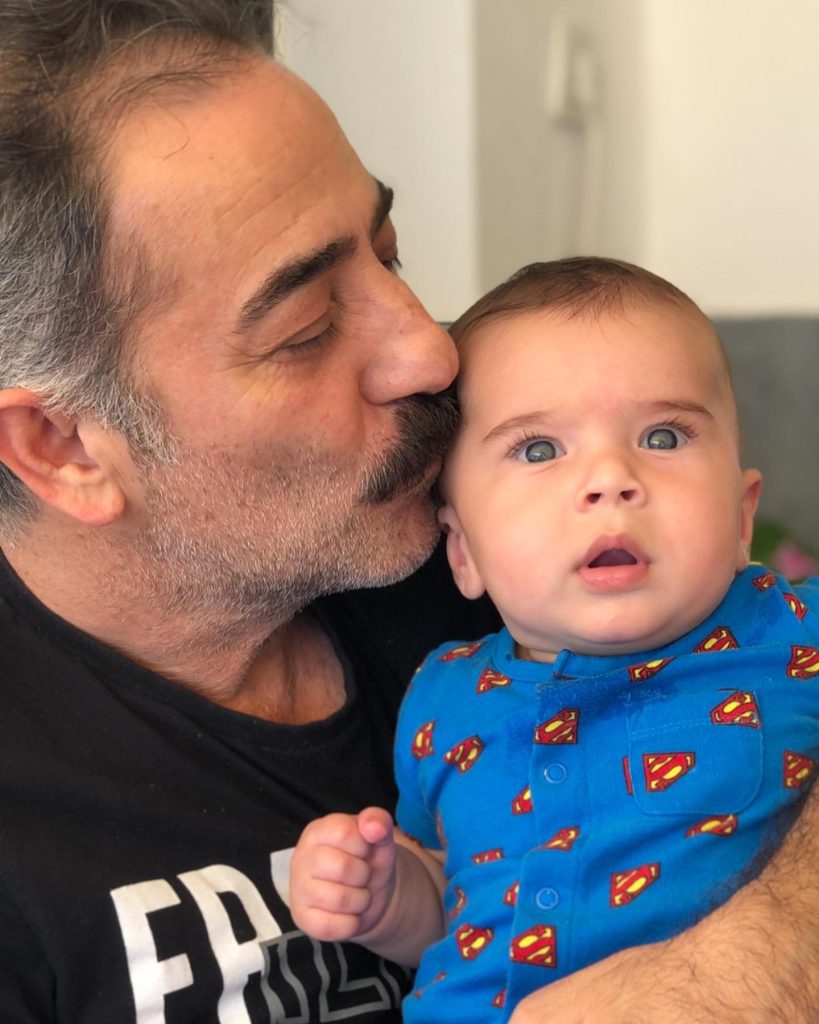 Here are the screenshots of fans’ grieving comments. 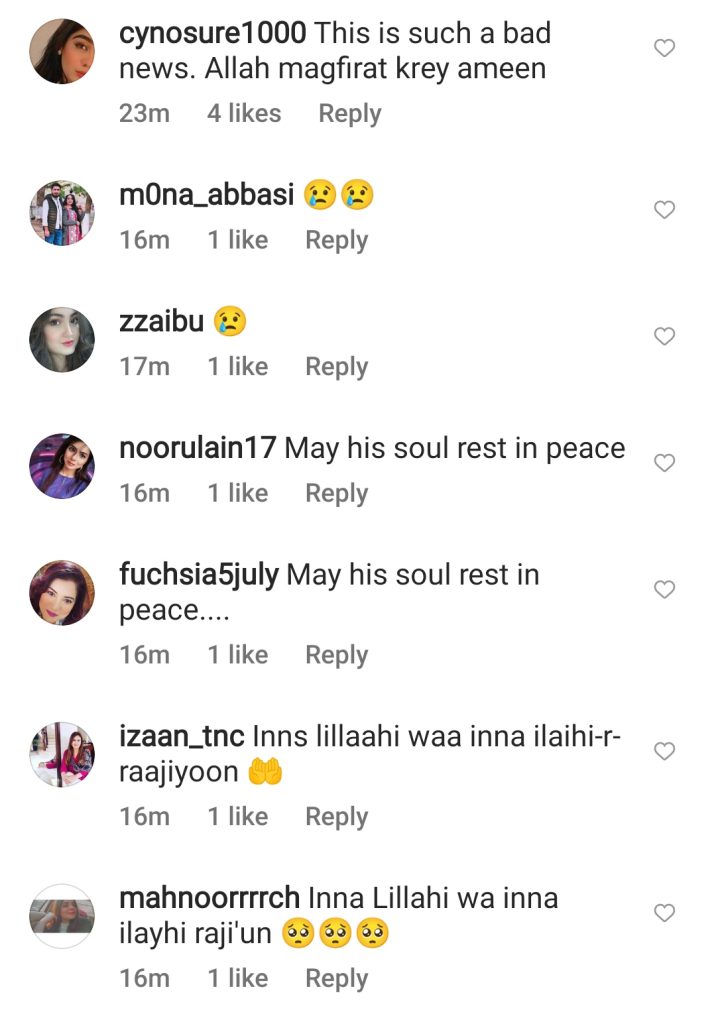 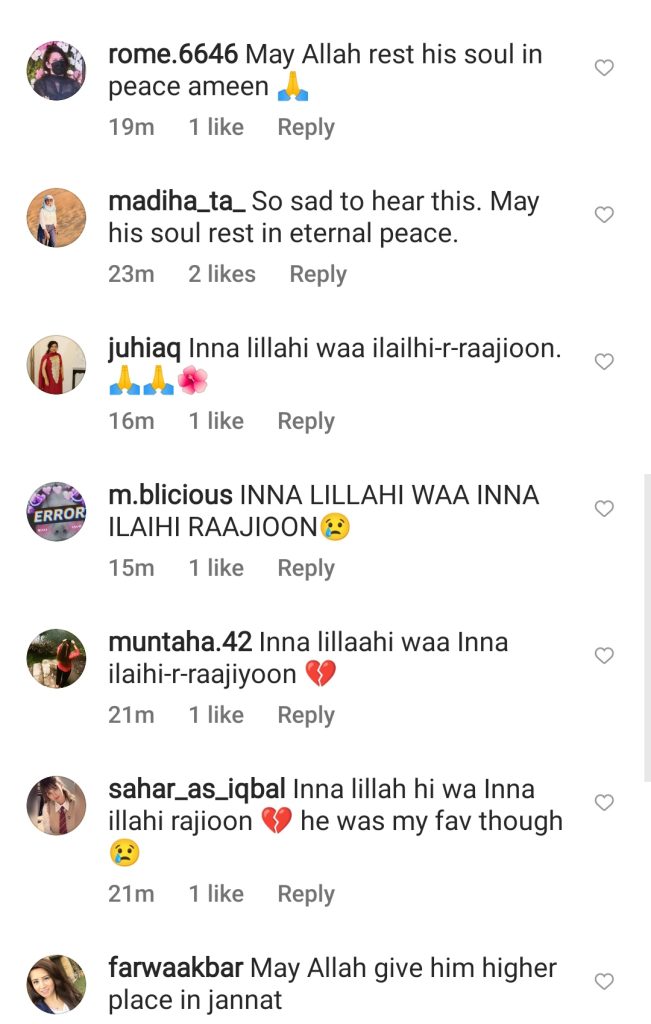 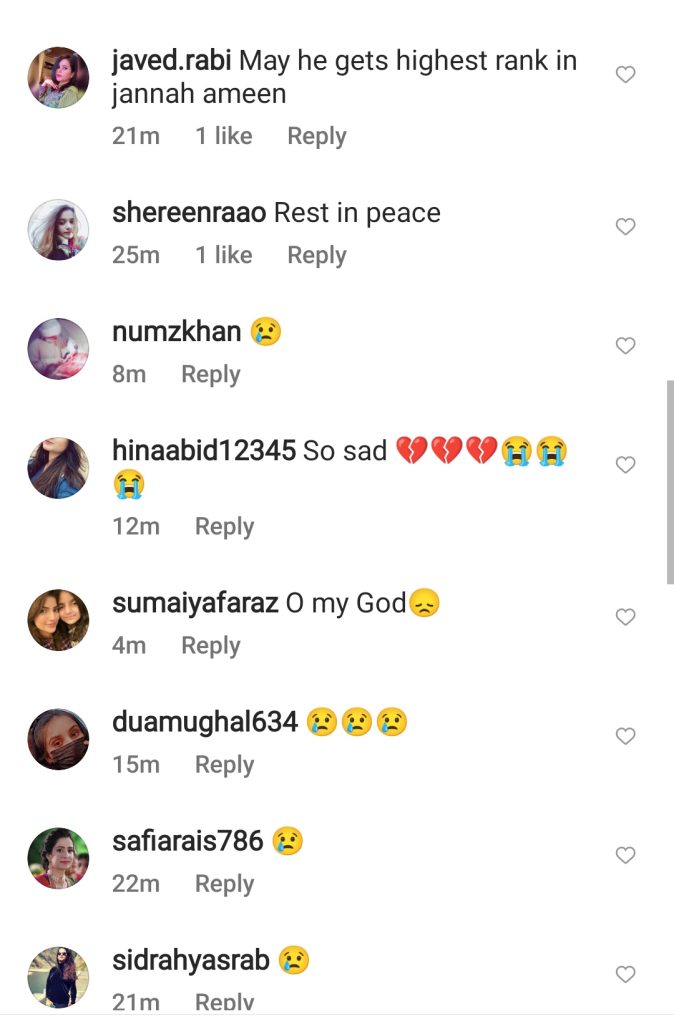 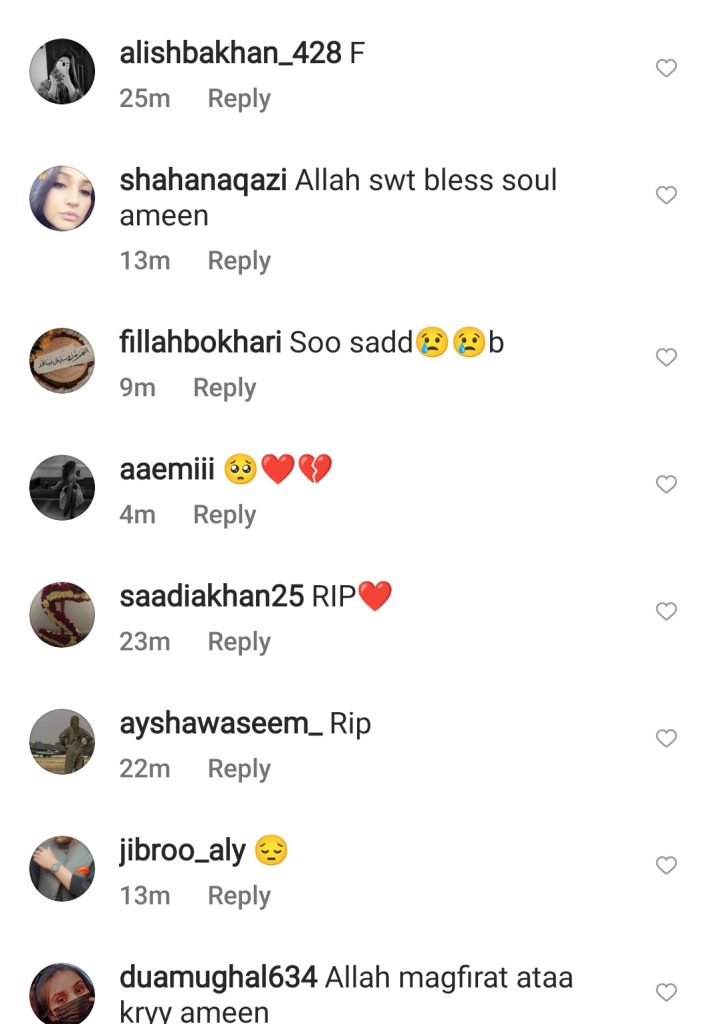 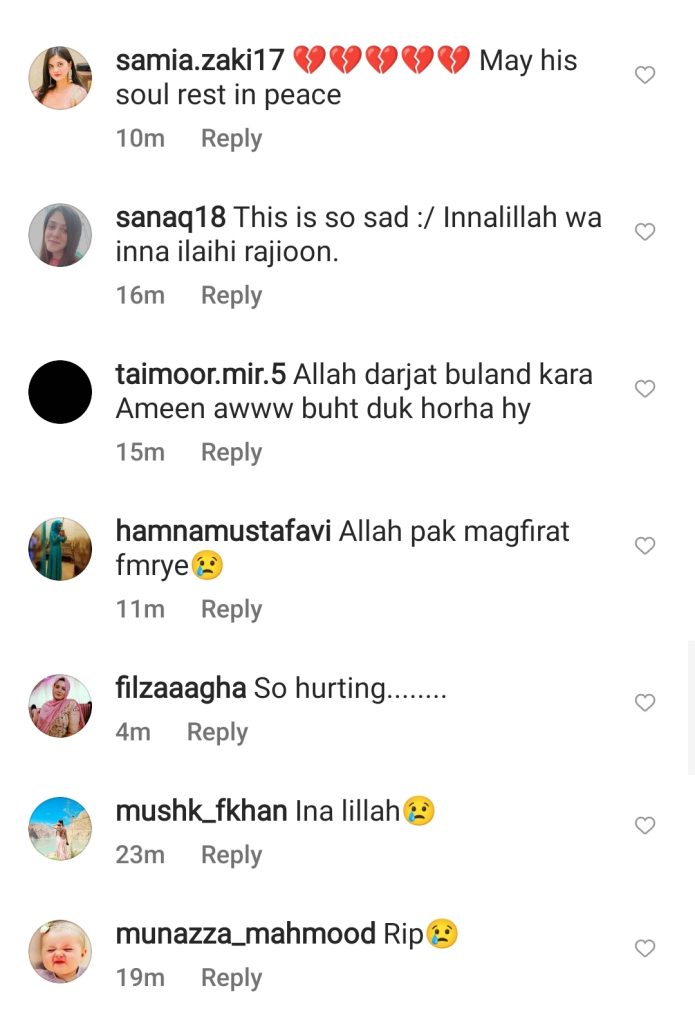 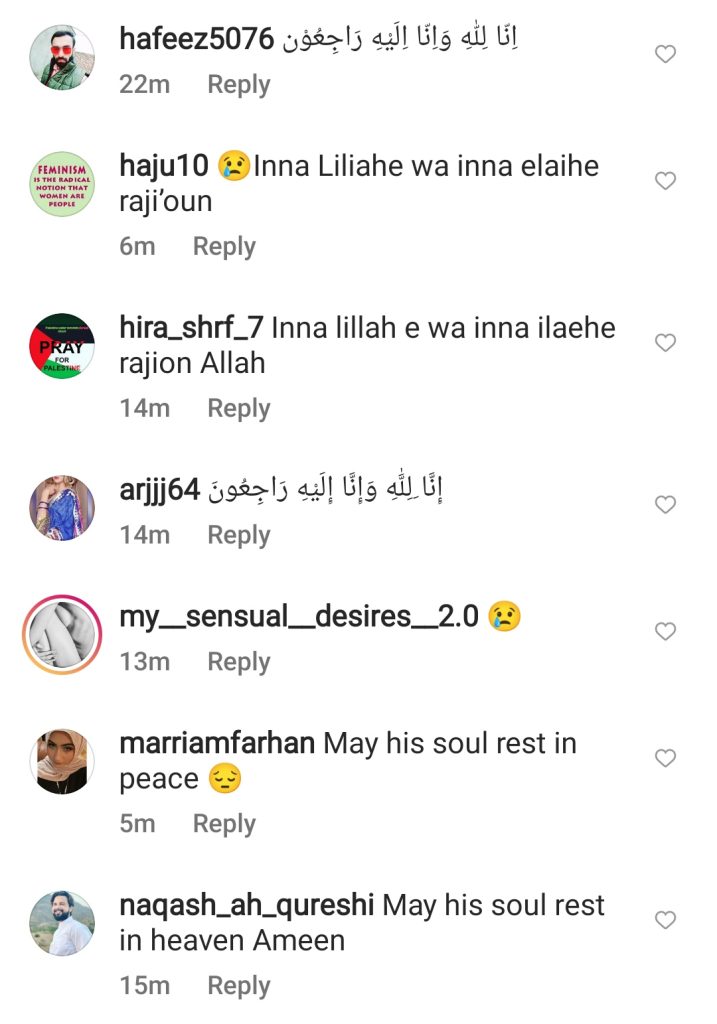 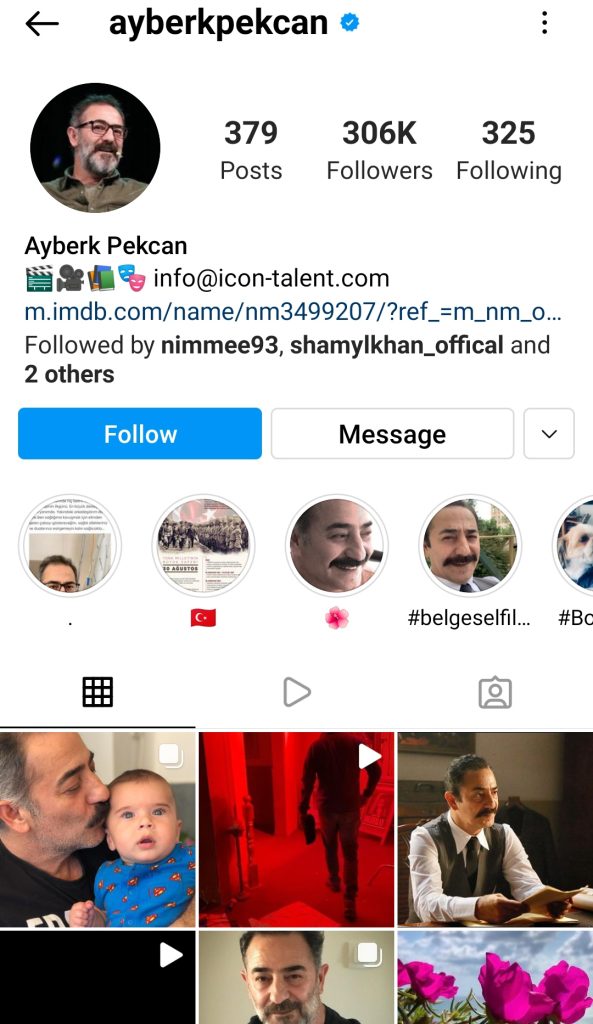 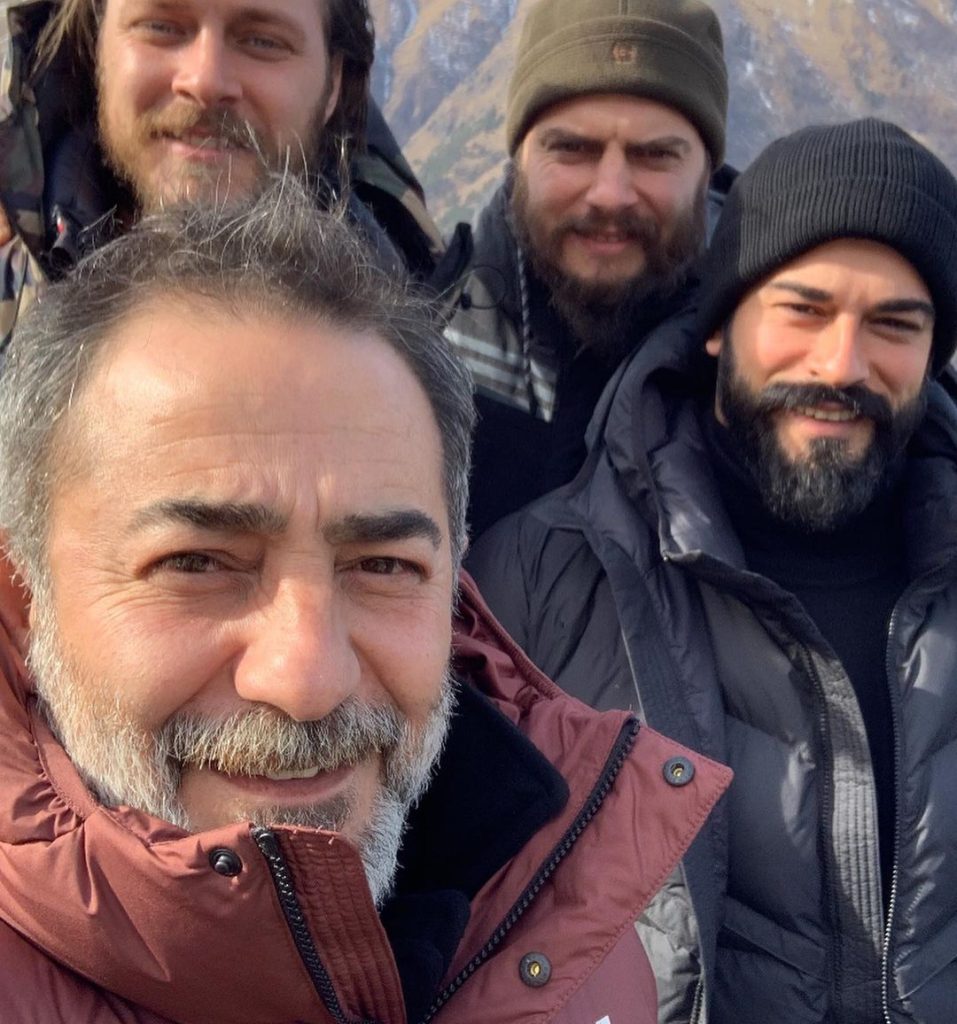