Eshal Fayyaz is quite a popular Pakistani television and film actress. Eshal started her career from modelling but fetched success as an actor from her Debut serial Aabro for Hum TV. Eshal’s dramas include Abro, Pehchan and Bebasi. She worked in featured film Kaaf Kangna as well. Despite her work, Eshal is known for her bold and blunt personality. 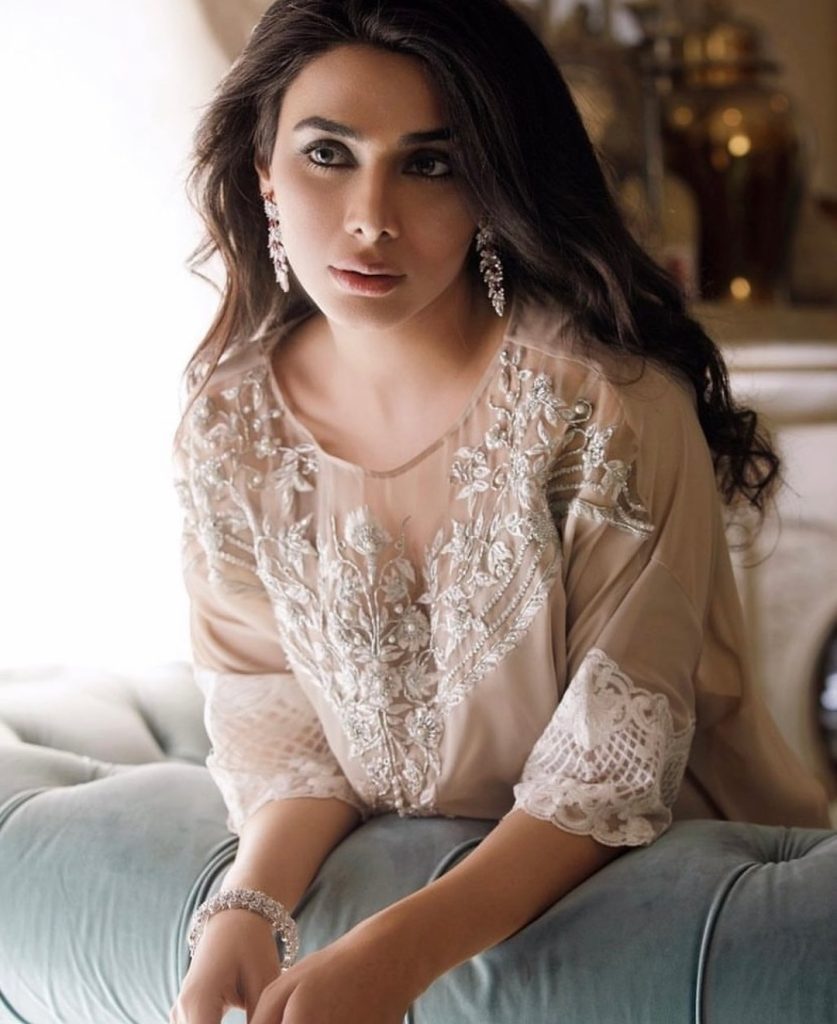 Eshal’s dance performance from PISA 2021, is doing rounds on social media and fans have been talking about her dance. She performed on the two songs in PISA 2021. One song was from her film Kaaf Kangna, originally performed by Neelum Muneer. She danced on the numbers. Actor Saim Ali also danced in same performance. Have a look at the performance.

Well, public didn’t like the dance performances and expressed their extreme hate. They said that these actors have made the real life a stage and they think that dancing is obligatory on every Pakistani. They said that the actors have been forgetting Islam and are following Indian and western culture. They didn’t like her bold dance steps. They bad call her on being a bold performer. It is to be remembered that Neelum Muneer’s item song also got criticism when it was released. Here are comments. 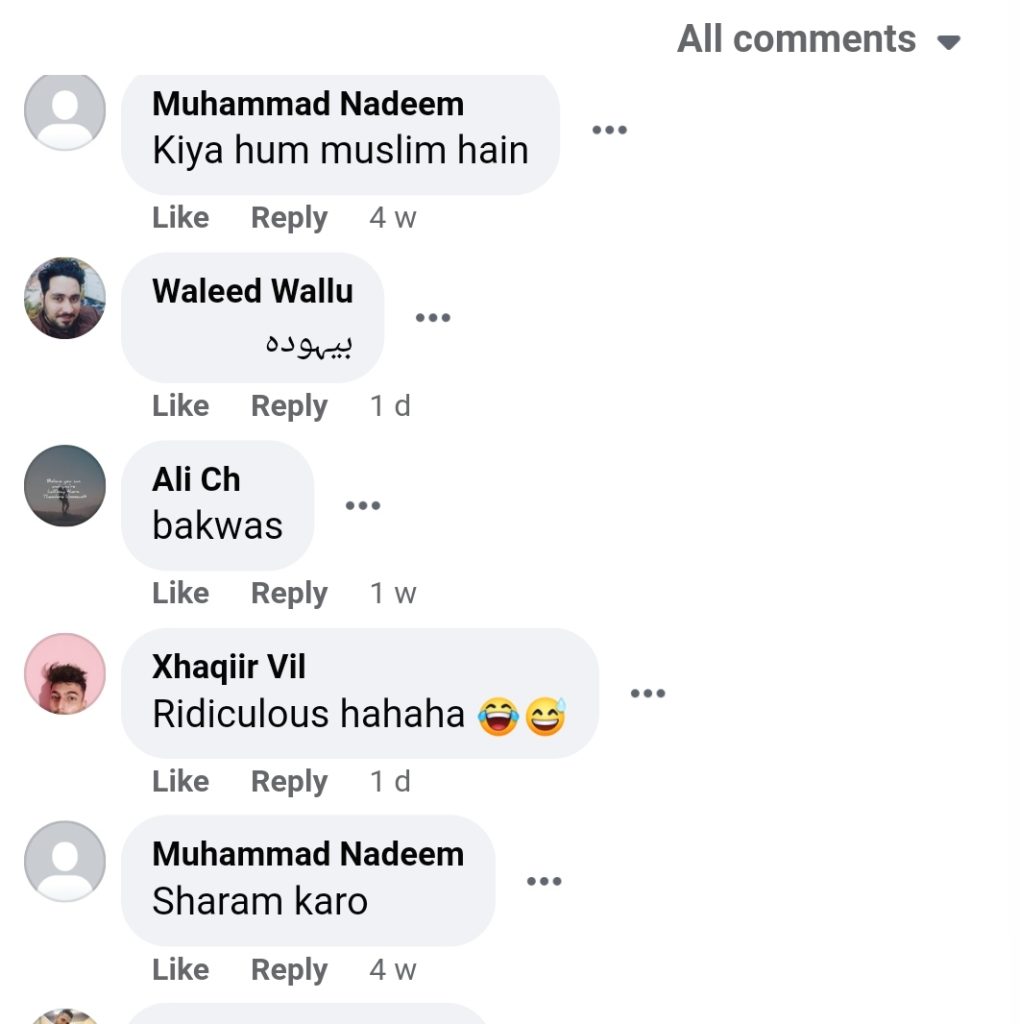 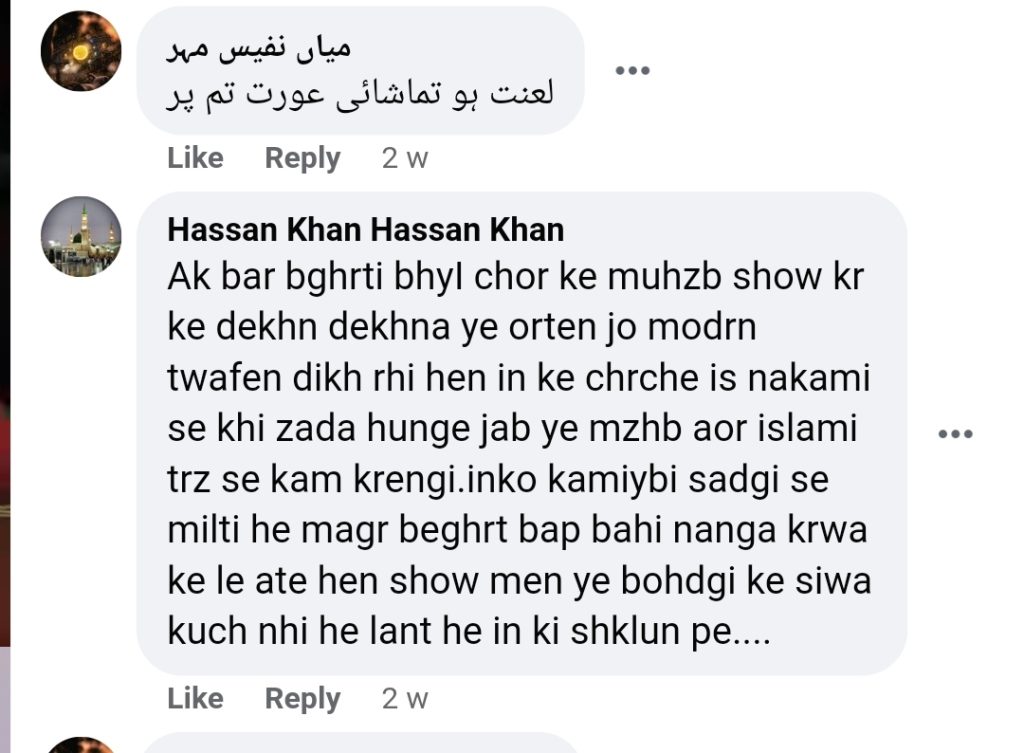 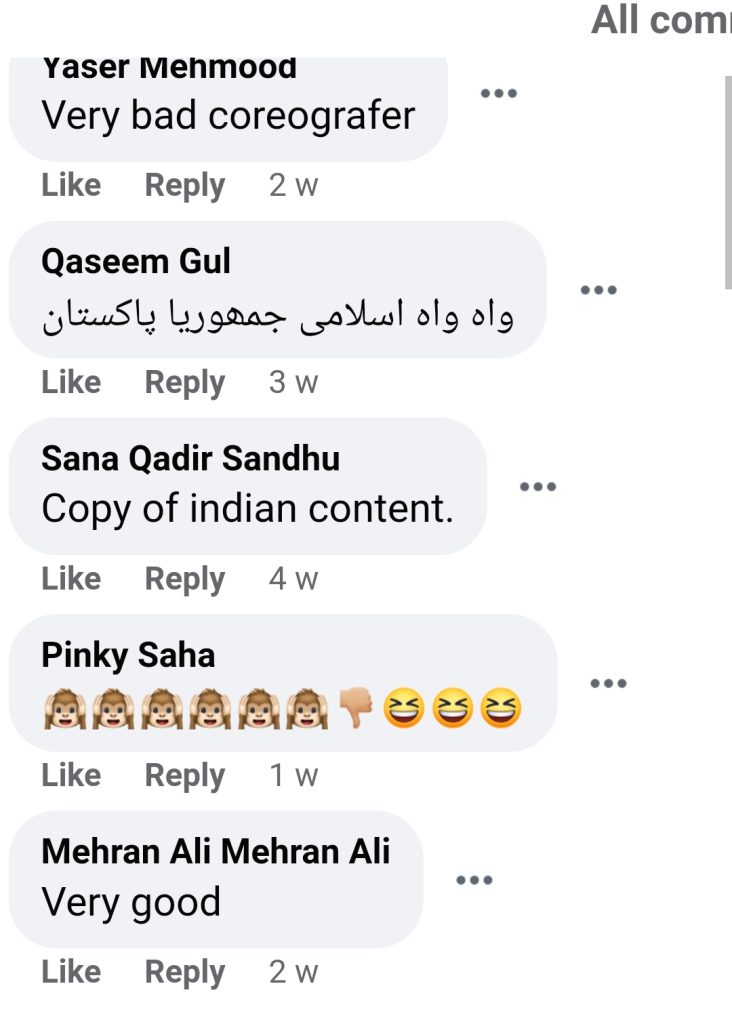 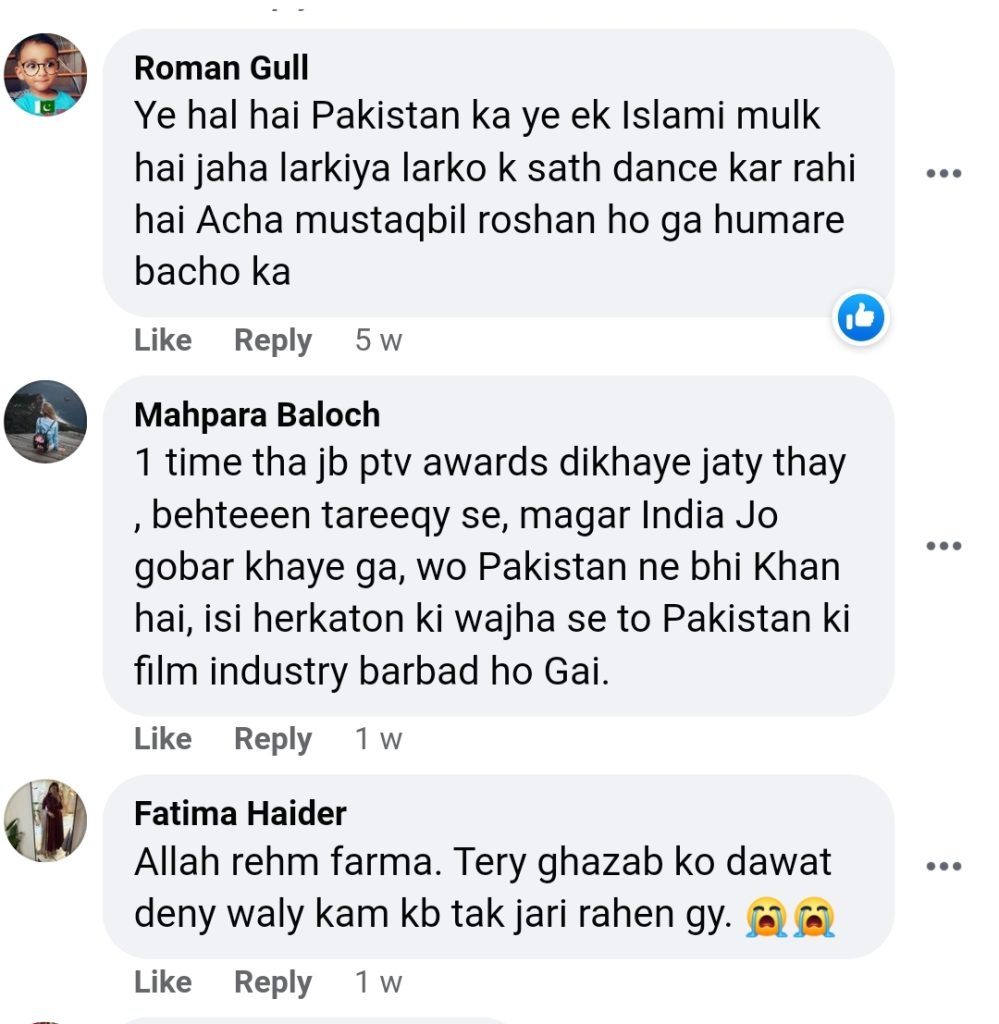 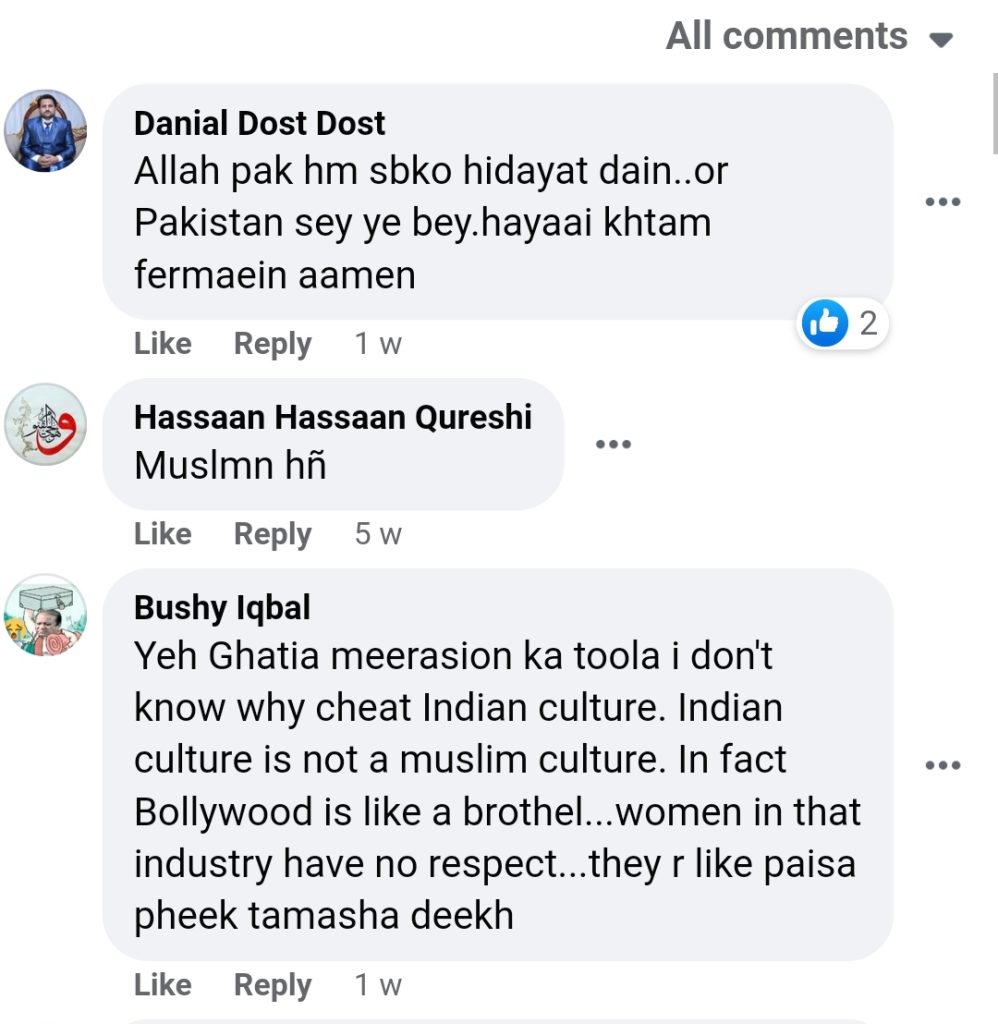 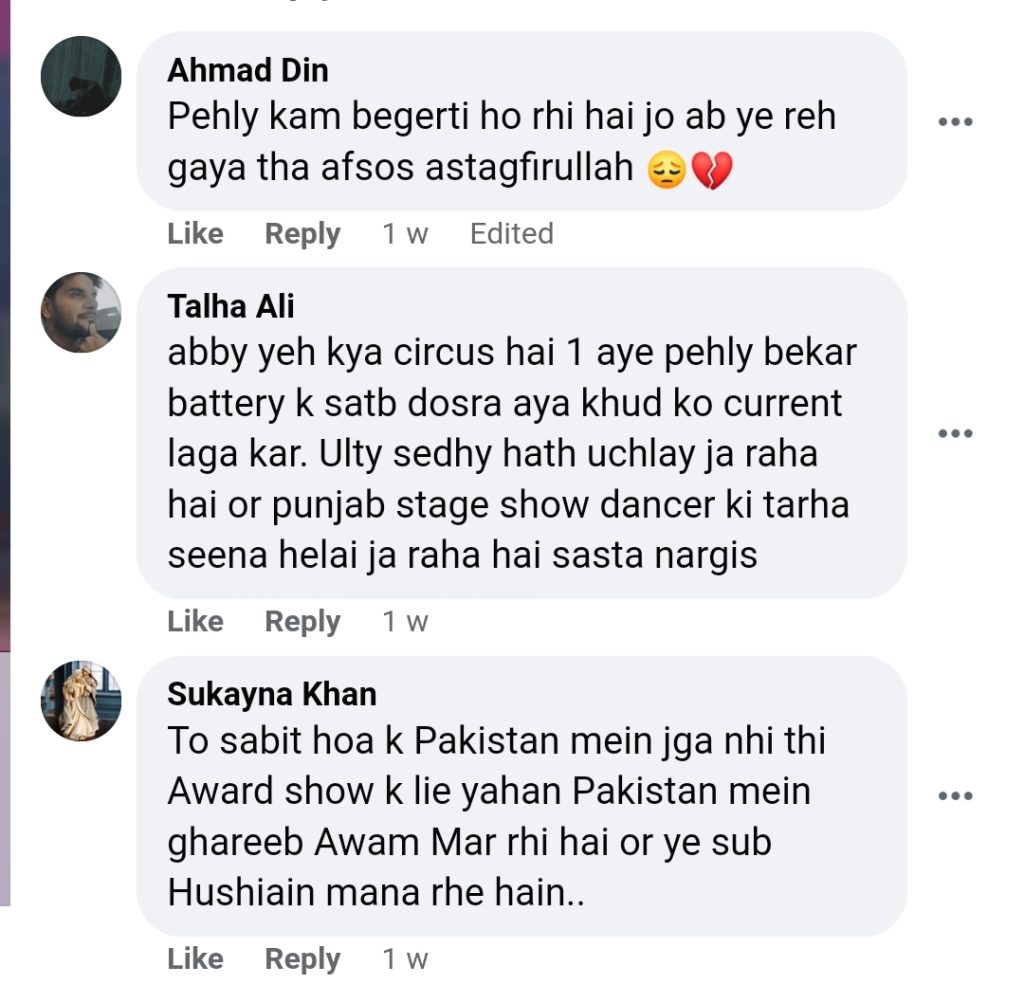 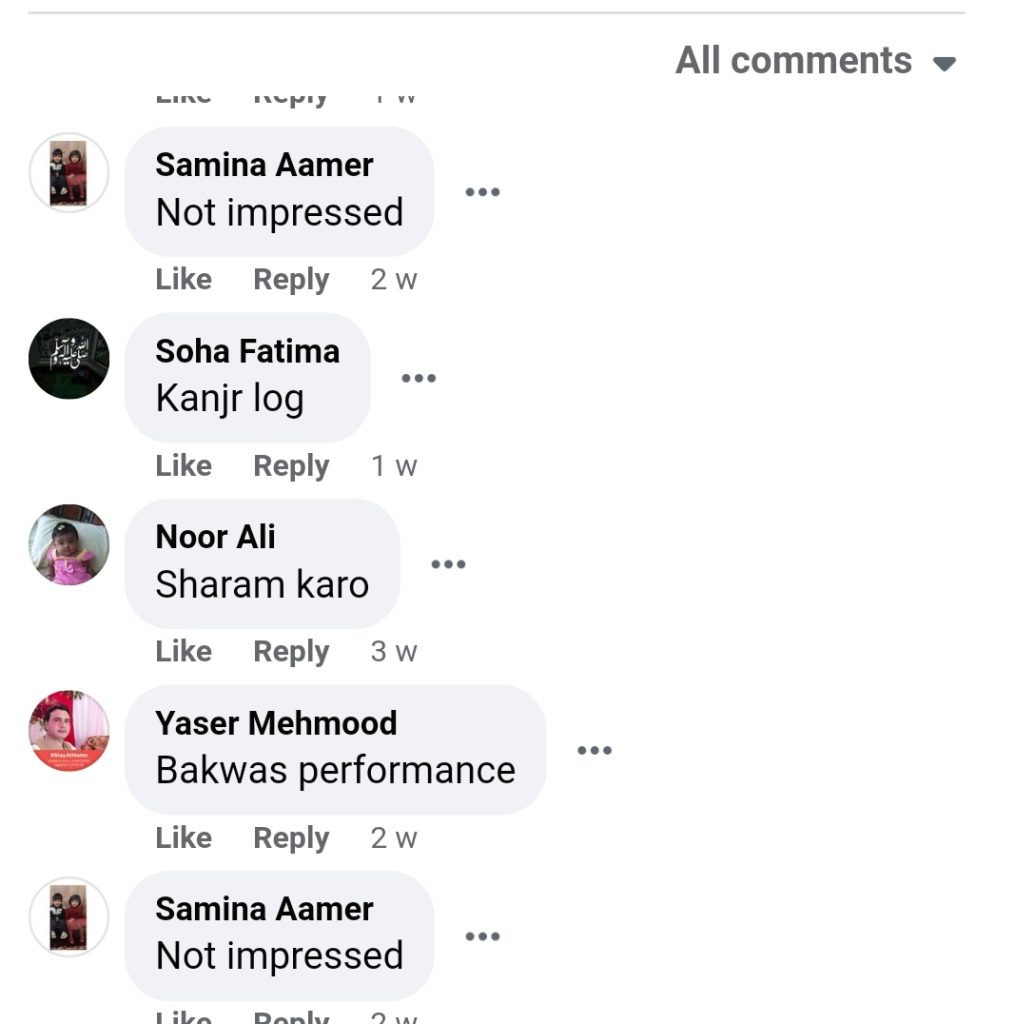 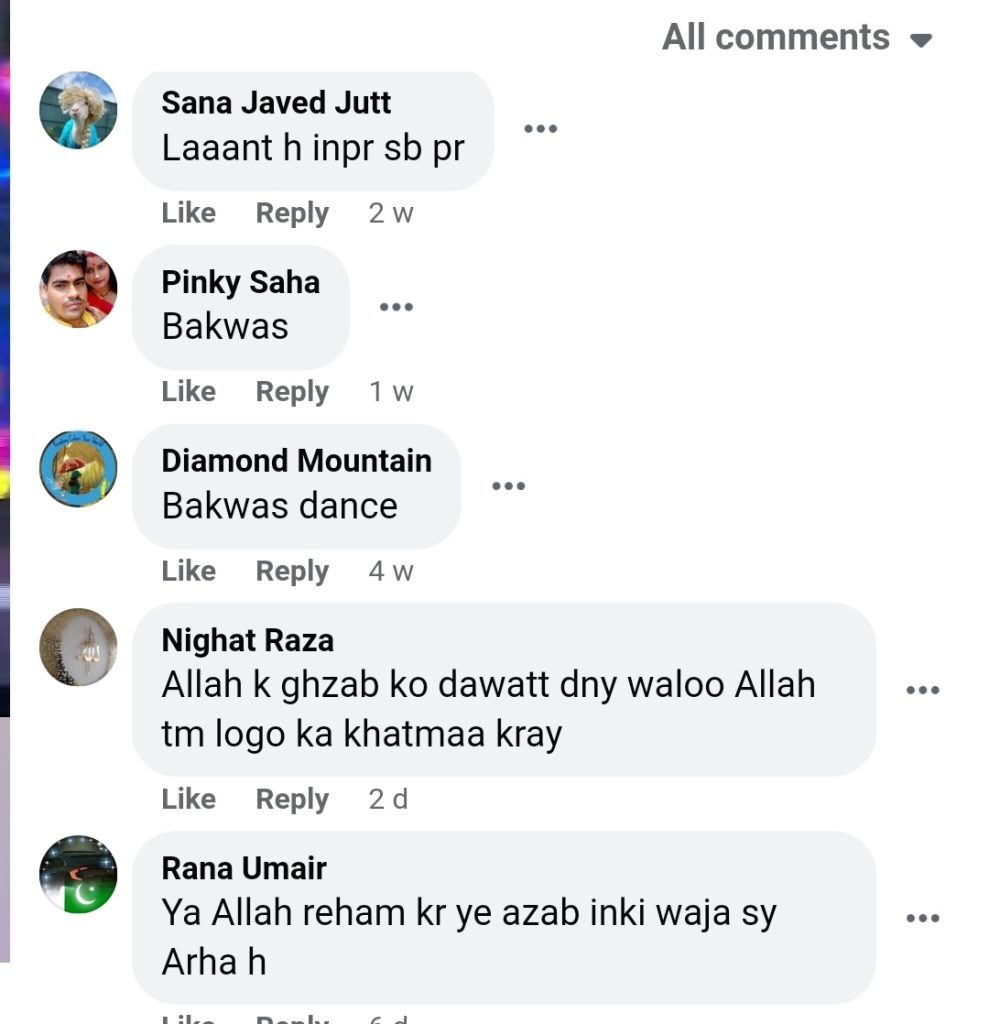 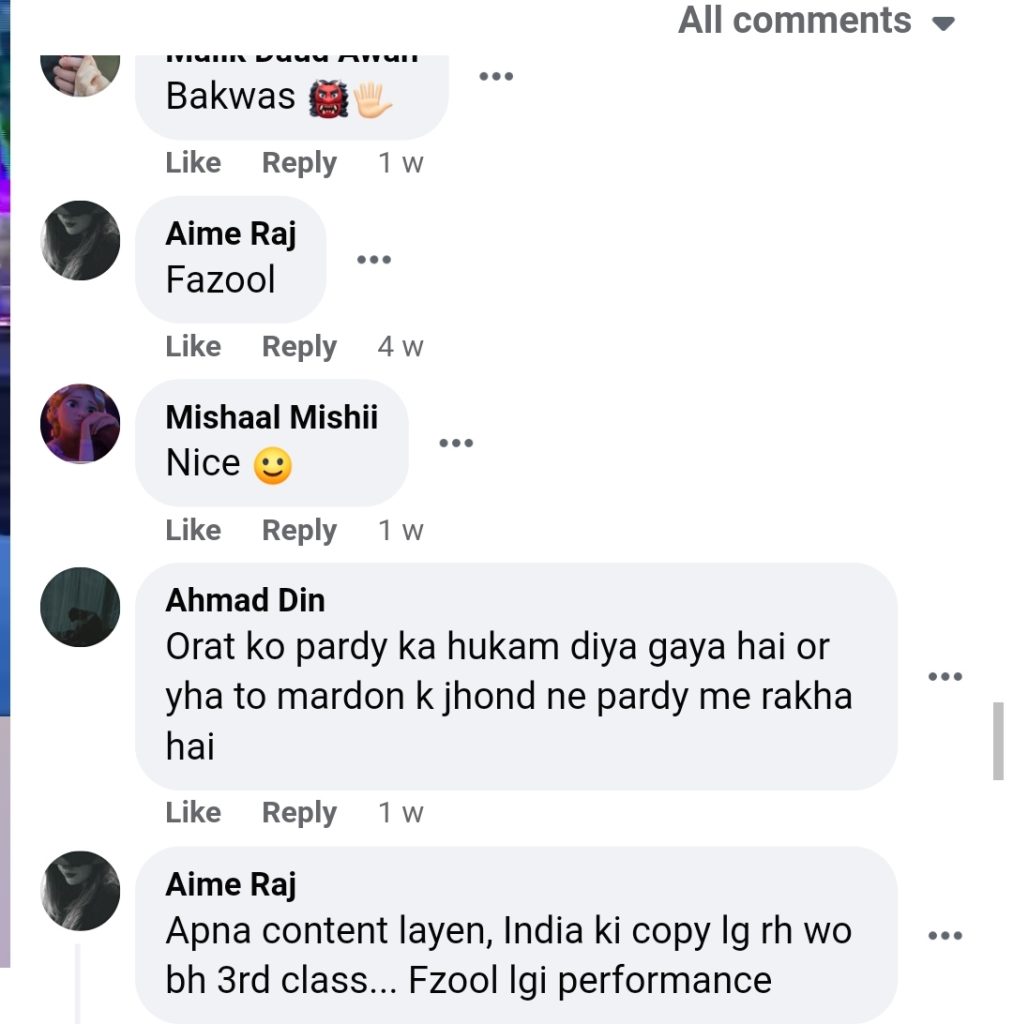 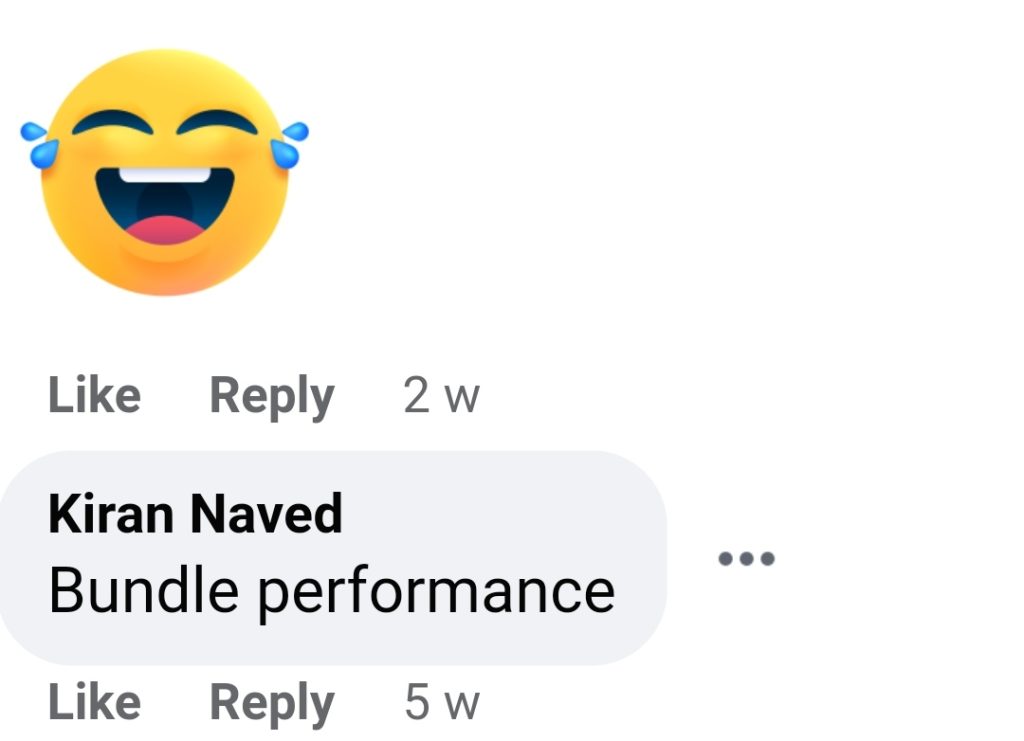 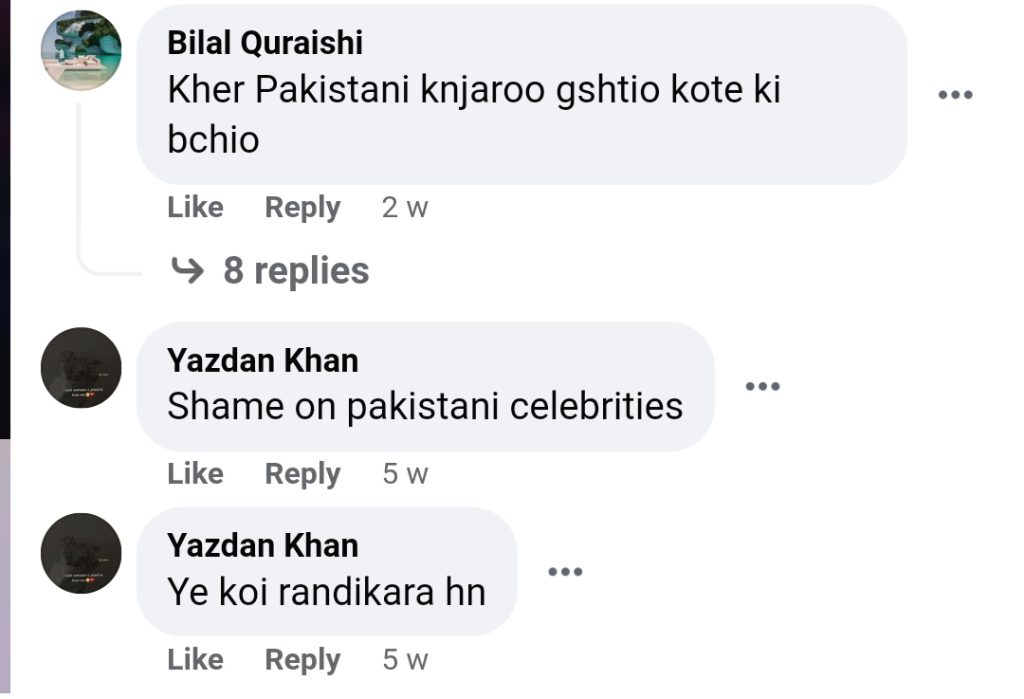 Did you like Eshal’s performance? Do let us know! 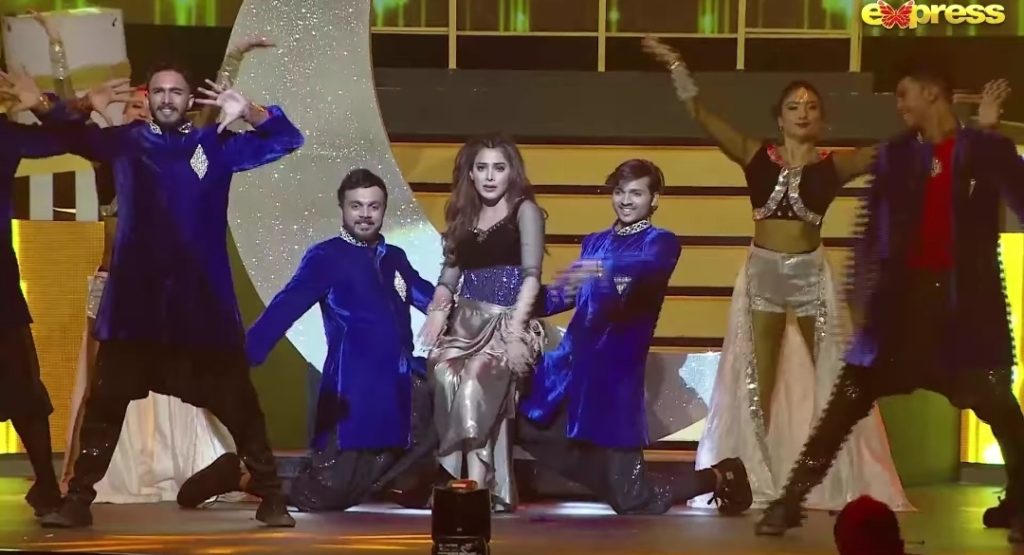 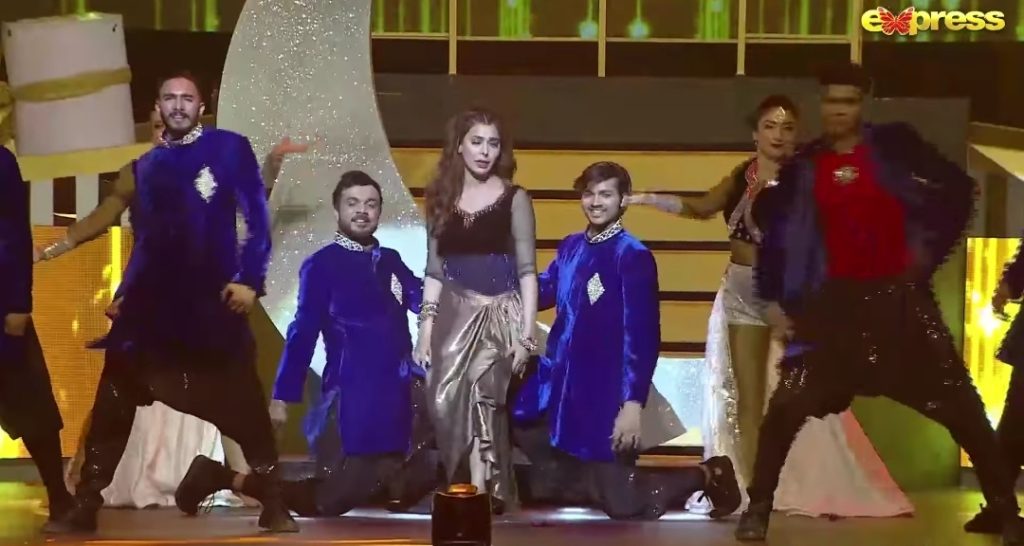 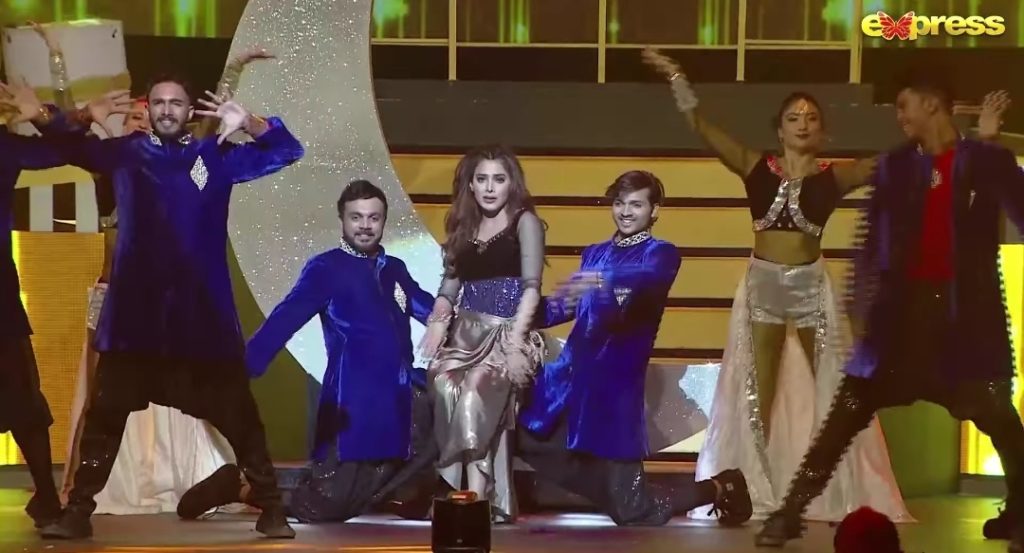