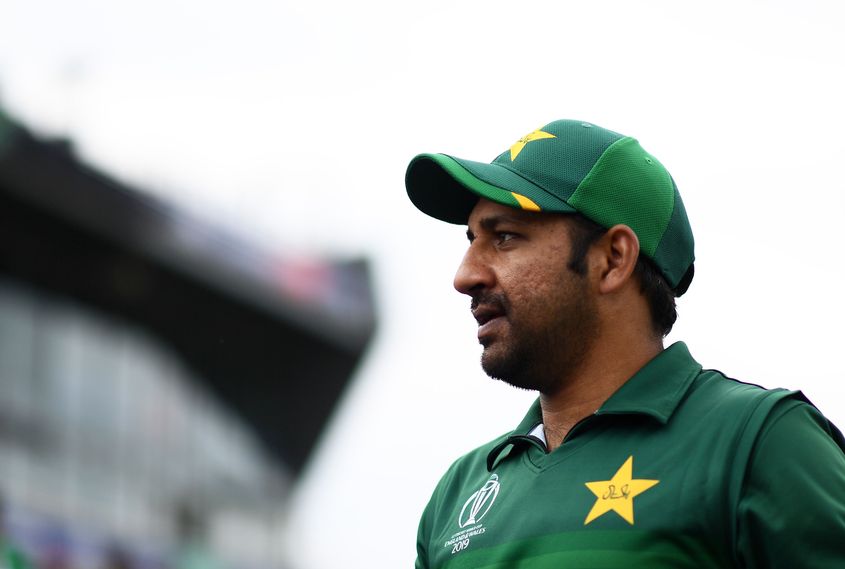 Sarfaraz Ahmed has been sacked as Pakistan captain from the Test and T20I formats, a Pakistan Cricket Board press release announced on Friday, 18 October.

JUST IN: Sarfaraz Ahmed has been removed as Pakistan's Test and T20I captain. Azhar Ali and Babar Azam will replace him. pic.twitter.com/3OhXWYbrCG

For someone who has led Pakistan to no 1 in world T20 rankings, Sarfaraz didn’t deserve to sacked as captain in this format. Babar wish him the best but from what i have seen at pressers is not ready for the job. Pray captaincy doesn’t affect his batting. Blooper from Misbah PCB 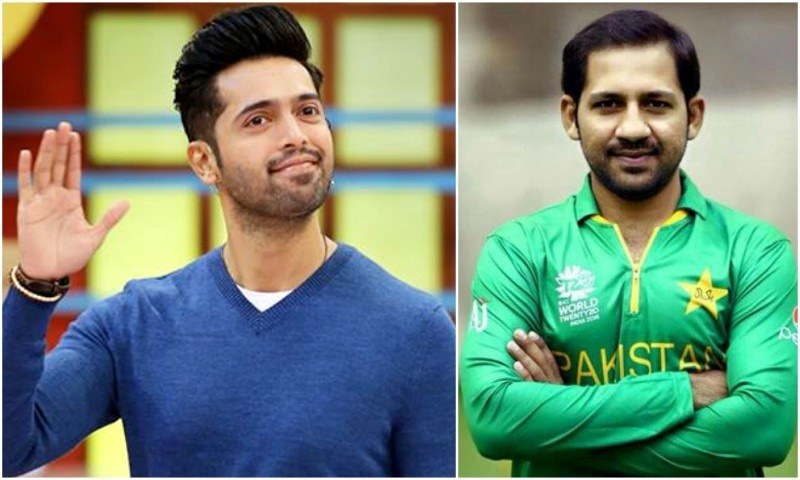 He tweeted, “Agreed Sarfraz deserved better and now we are about to ruin another world-class player by making him captain so early in his career it will affect his batting big time Babar Azam. May you continue scoring runs for Pakistan.”

Agreed @SarfarazA_54 deserved better👏👏👏👏🙏 and now we are about to ruin another world class player by making him captain so early in his career it will effect his batting big time. @babarazam258 May you continue scoring runs for Pakistan 🙌 pic.twitter.com/fHujfG8F4g

Fahad Mustafa thinks Babar Azam is not ready for the role of captaincy and only Sarfaraz Ahmed deserves it.

What are your views on this?