Faisal Qureshi And Sami Khan Will Star In Hollywood Project

Two of our prominent actors are going to Hollywood. The Bashar Momin duo, Faisal Qureshi and Sami Khan are going to feature in a Hollywood project. 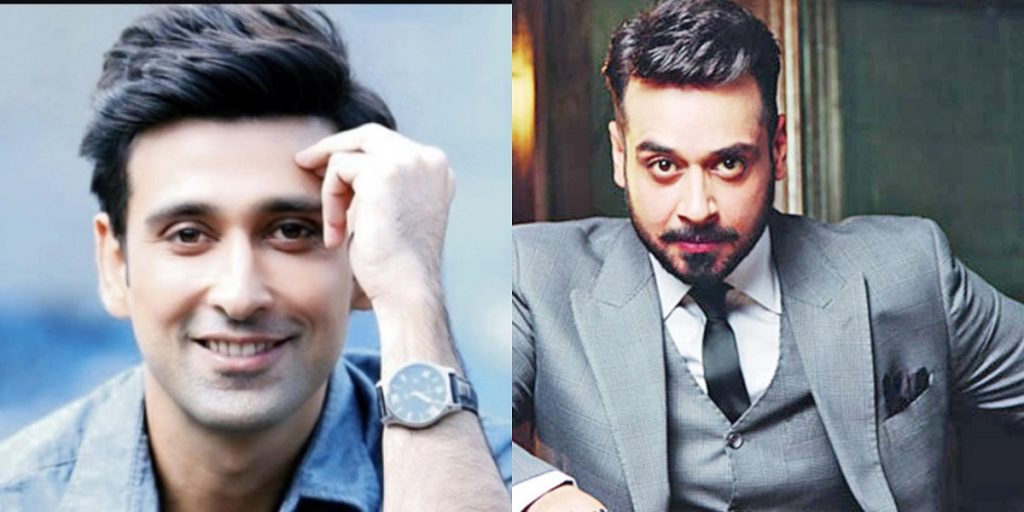 Faisal Qureshi and Sami Khan share a good bond as they have already worked in the drama serial, Bashar Momin.

Faran Tahir is a Pakistani born actor who is currently working on a Hollywood project. The shooting of the project will be in Lahore. 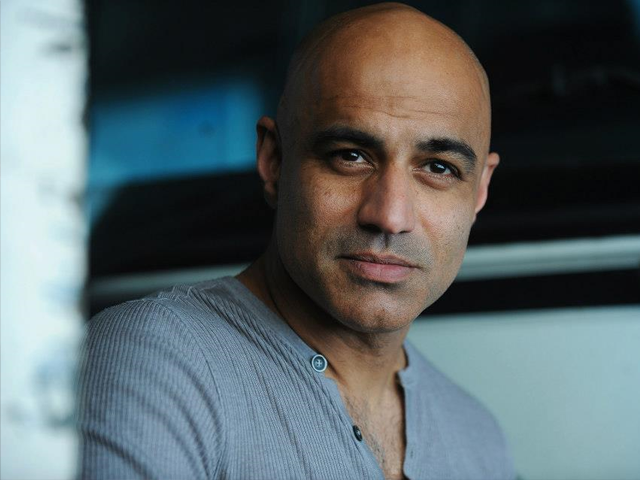 According to sources, Faran Tahir will feature along with Faisal Qureshi and Sami Khan. The film will release in 2020. 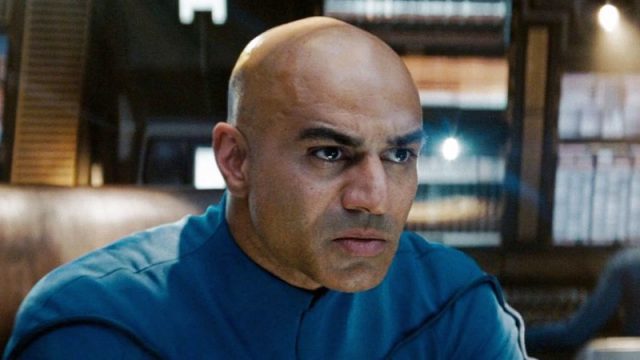 It looks like Farhan Tahir is going all-out for this Hollywood project as he has also signed US-based actor Hameed Sheikh. Hameed Sheikh is a famous Lollywood actor known for his work in Khuda Kay Liye and Moor. 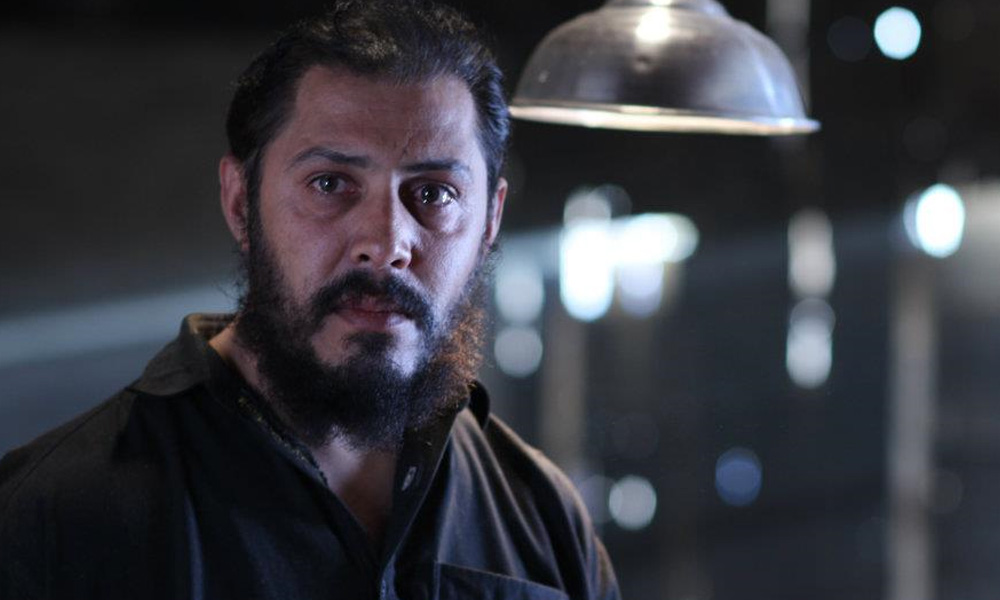 The project will be directed by Ammar Lasani and Kanza Zia. The film will be produced by Faran Tahir himself. 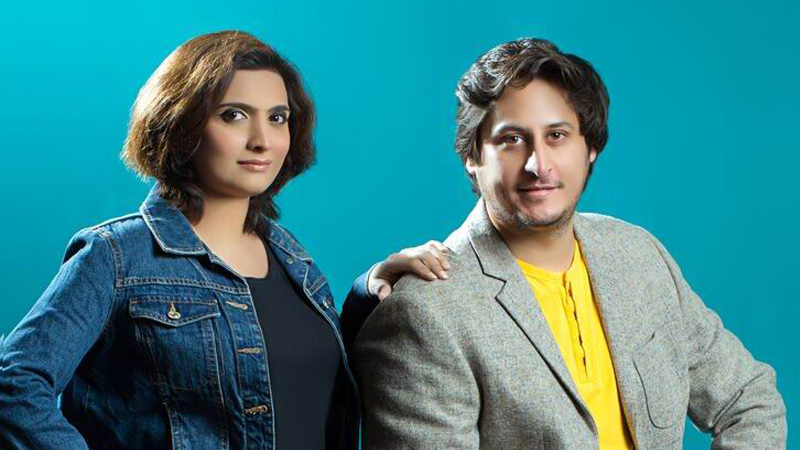