Ghana Ali is a gorgeous Pakistani television and film actress who has worked in various hit dramas. She has a huge fan following. Lately, the actor is happily married and she has an adorable daughter. Ghana Ali, oftentimes, gets criticism on marrying an already married man, however, she doesn’t care about the criticism and shuts the trolls. 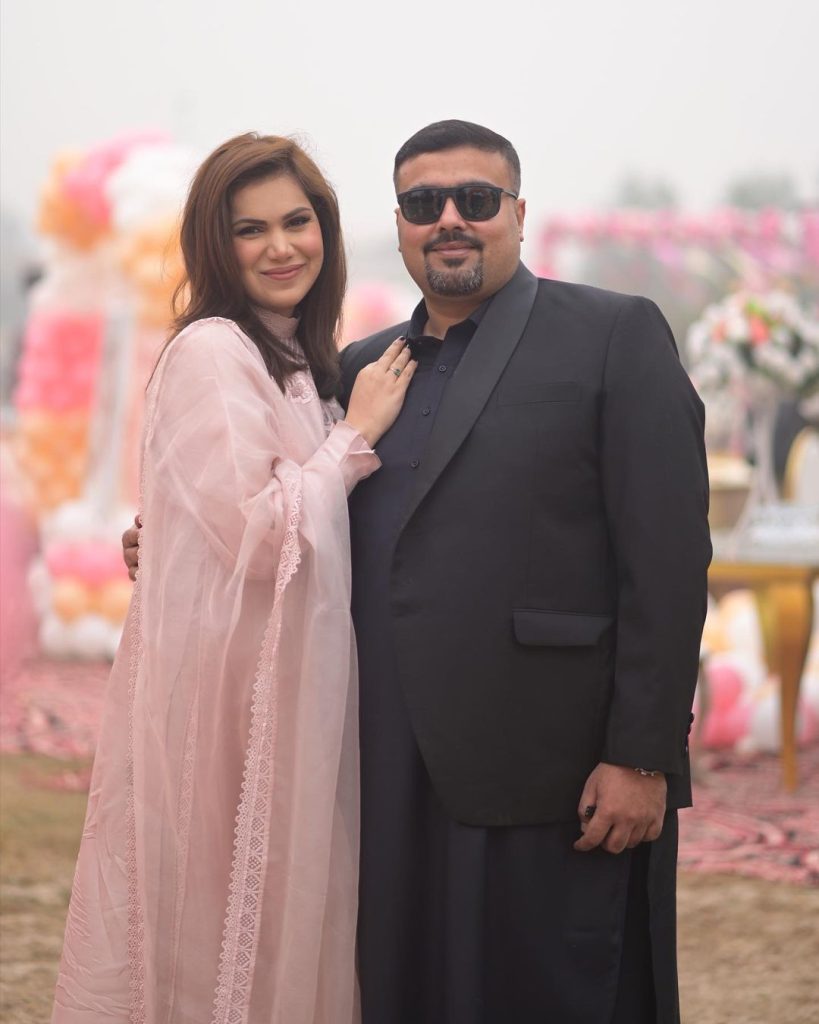 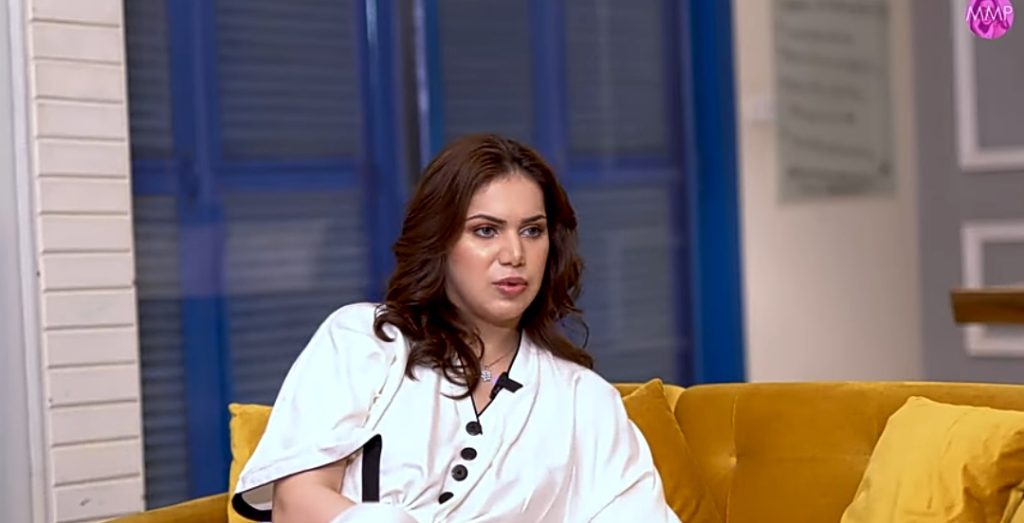 Recently, first time, the actress has cleared all the rumors about her husband’s first marriage and about being a home wrecker. In Momina’s Mixed Plate, she said, “First of all, I was told that his (my husband) first wife doesn’t know anything, it’s not possible especially when we announced the matter, everyone knew about it, also now they are not together, they are separated and the rumors were more of fabricated ones just to trigger my husband but he was smarter than me in handling that, people talked too bad about me, they cursed me, they cursed my baby, I was traumatized after hearing things like that, I think those rumors were intentionally created and spread to trigger my husband”Talking about did it take a mental toll on her, she said, “only a few people understood me (around 500 or so) and took my side rest of the others cursed me and said bad things about me, I was feeling bad about all the negativity I was facing because I had never seen such trolling even when my item song came out, it was also loved by fans, it was the first time I saw alot of criticism. People even went below the belt while talking about us, I even used to cry. I also used to reply to the comments but then I realized that it will only intensify the matter so I stopped commenting, in the end, no body gained anything out of it”.While replying to the question about home wrecking she said that if anyone has any problem with her husband go settle with him, don’t blame the third person for wrecking home.Here is the picture of her husband’s first family. 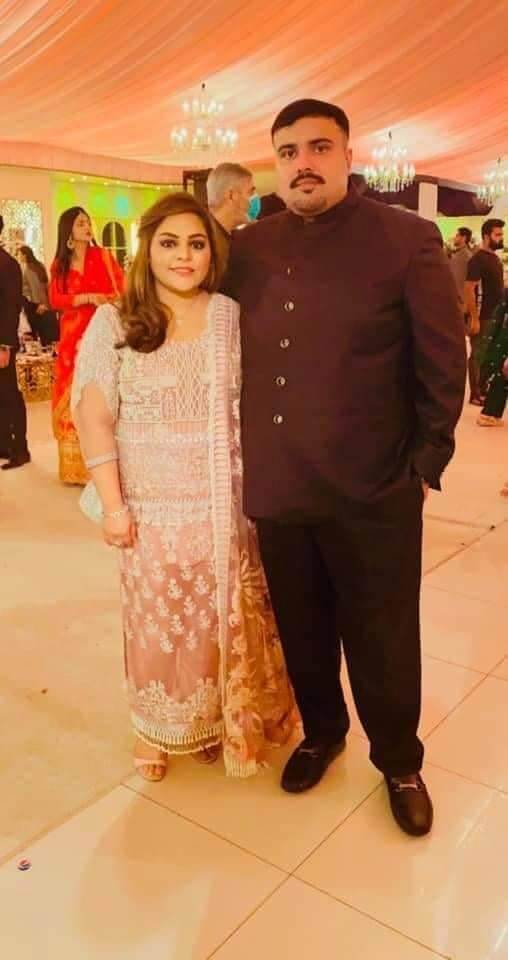