Hadiqa Kiani Is A Vision To Behold At A Wedding

Hadiqa Kiani is hands down counted among the most talented artists in the country. She has been the queen of pop with the way she not only sung in her melodious voice but also the music videos she made were always laden with new concepts and great locations. The singer in Hadiqa has always gathered a lot of praise but what has shocked people in the best way is her skill in acting. She made her acting debut opposite none other than Nauman Ijaz and Sania Saeed in Raqeeb Se and she was a force to be reckoned with. She then went on to do a drama that was breaking stereotypes in the shape of Dobara and now again she is shining in Pinjra. Hadiqa Kiani was busy a lot this year due to her philanthropy projects and she has been helping many people in the flood stricken areas. 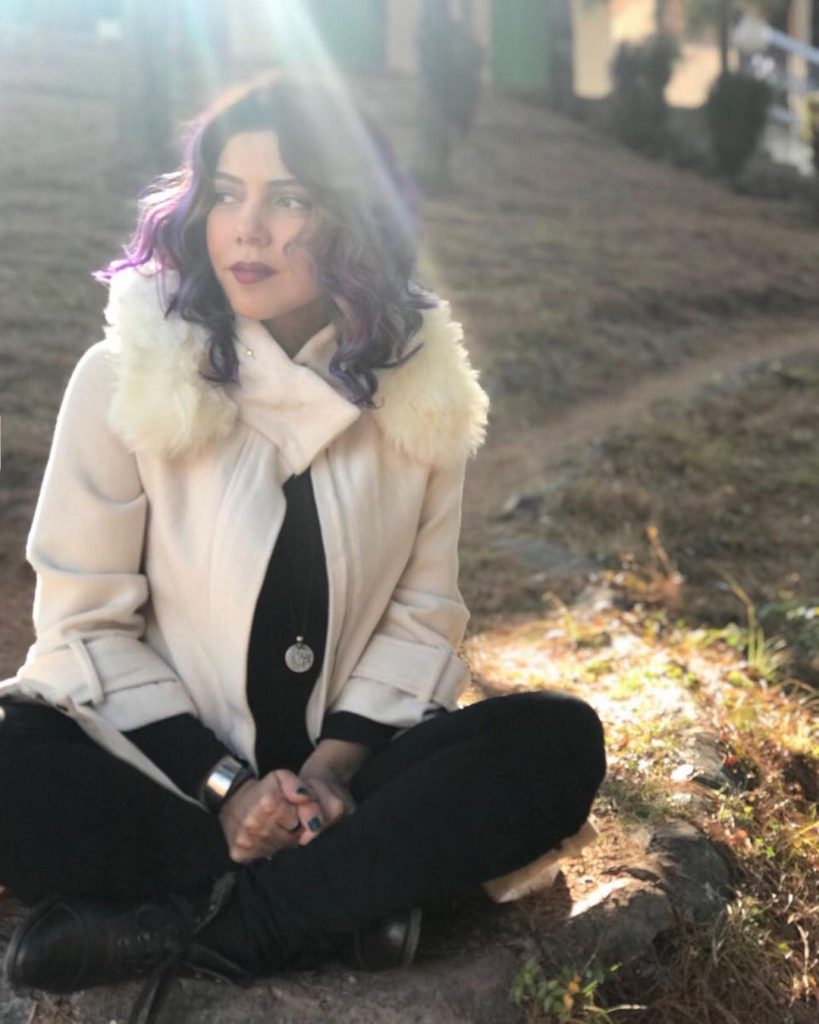 Hadiqa Kiani was out for the wedding season and she was a vision to behold in green. Her perfect makeup and hair were to die for literally. The fashionable pop star turned actress showed the ladies out there how to look their best as they step out to attend any wedding. Here are some beautiful pictures of Hadiqa Kiani from a wedding she attended: 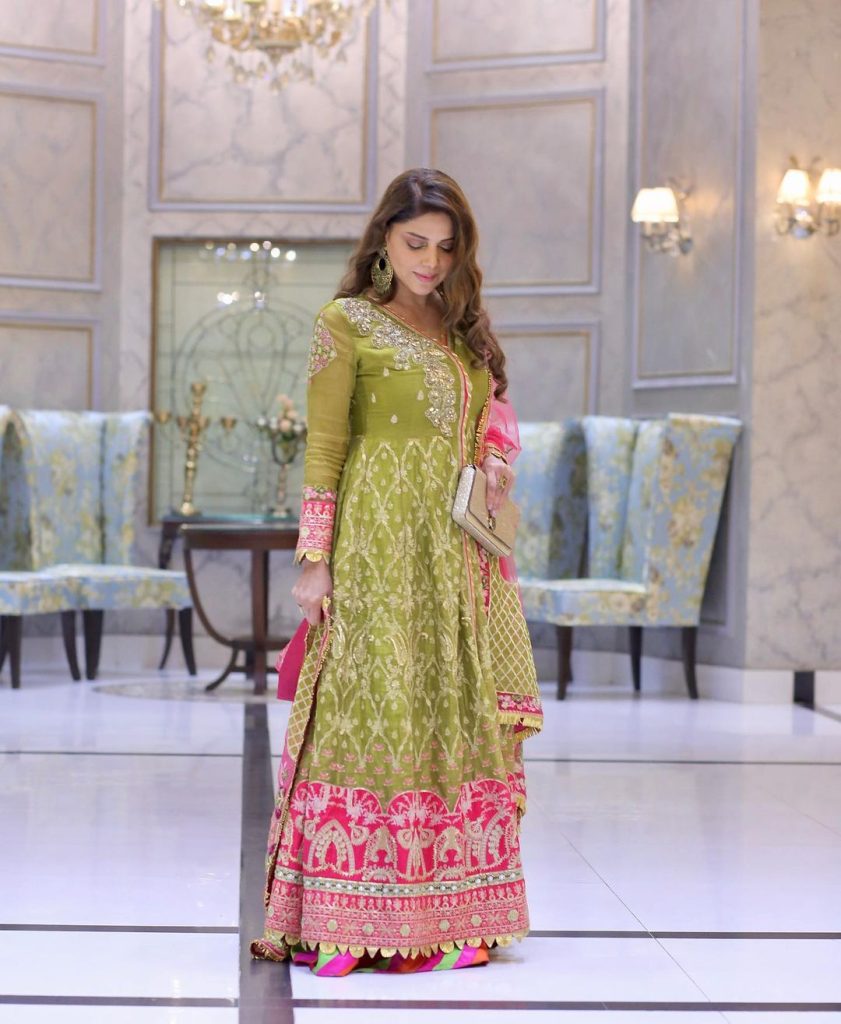 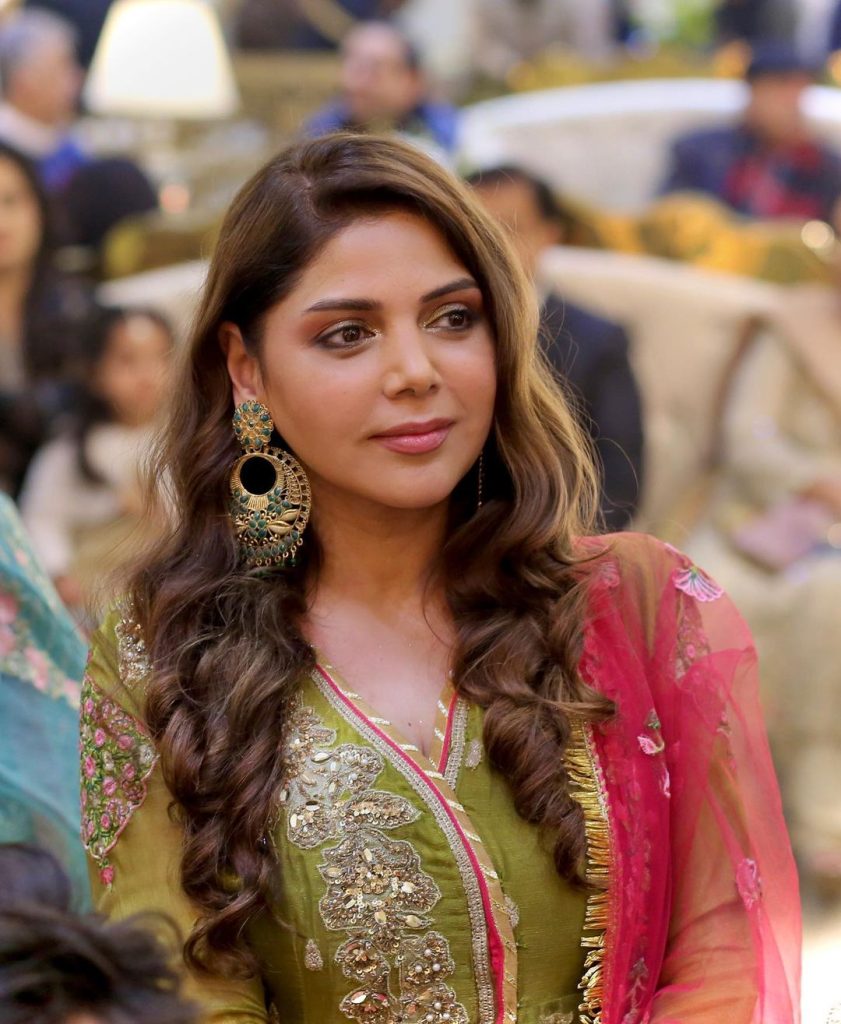 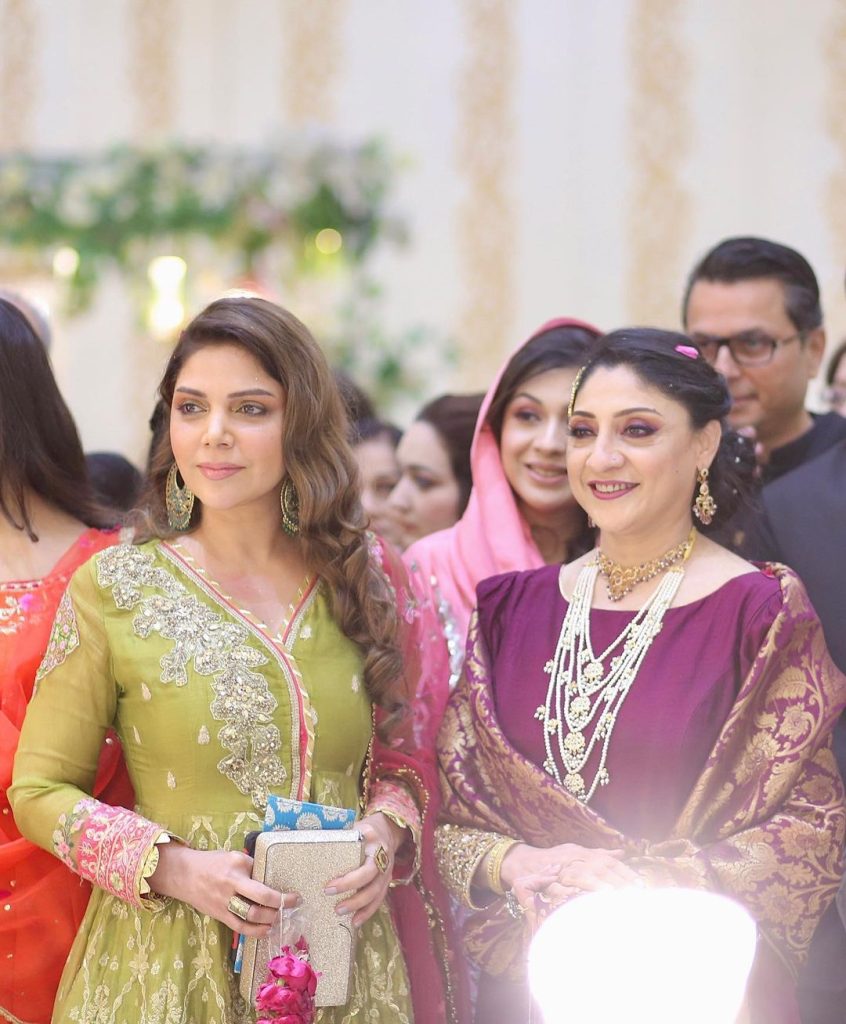 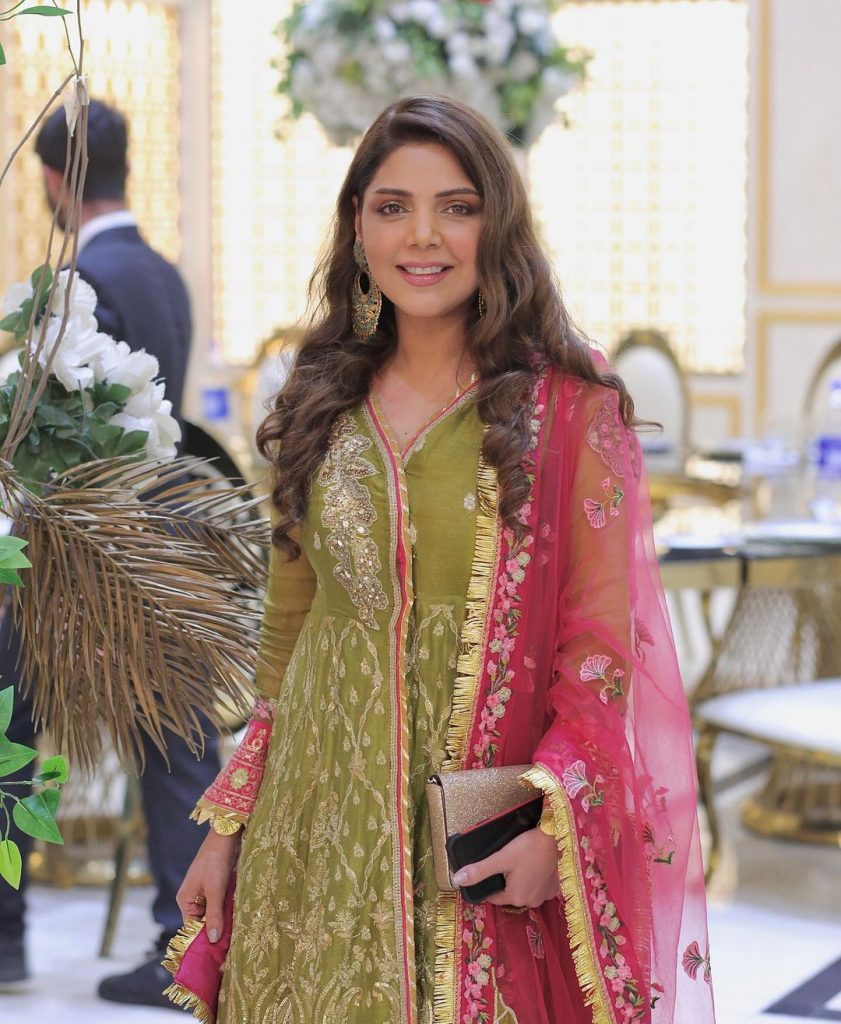 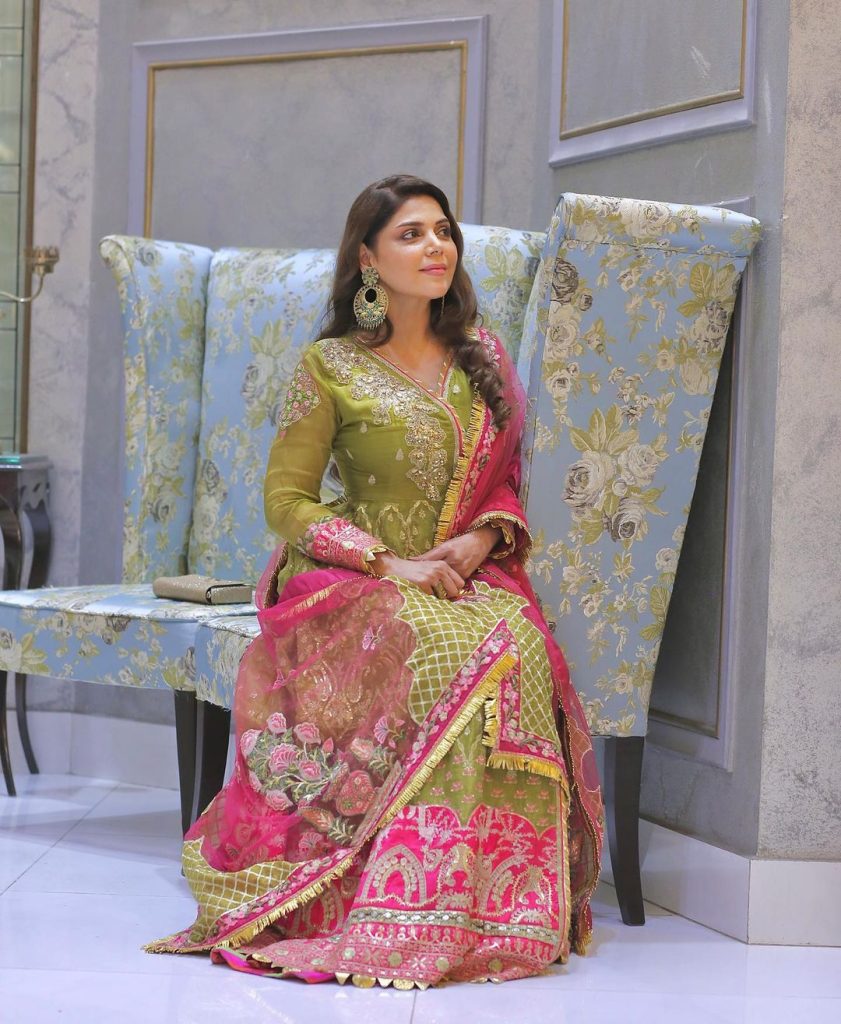 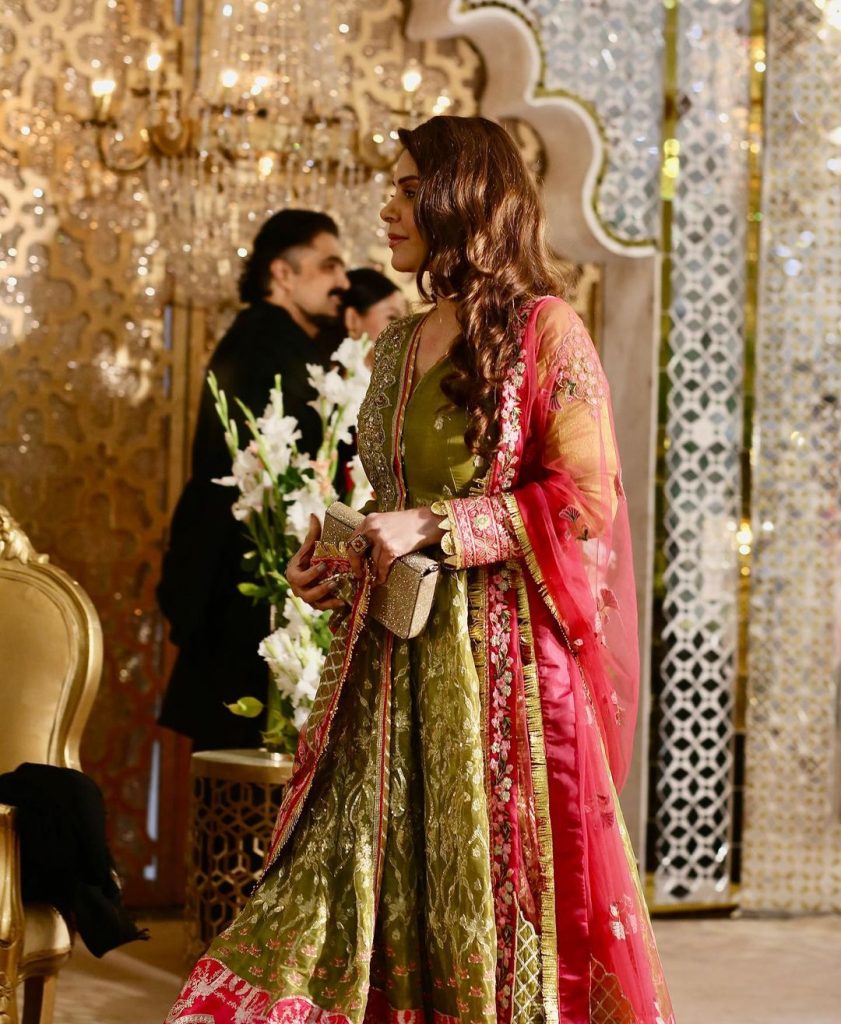 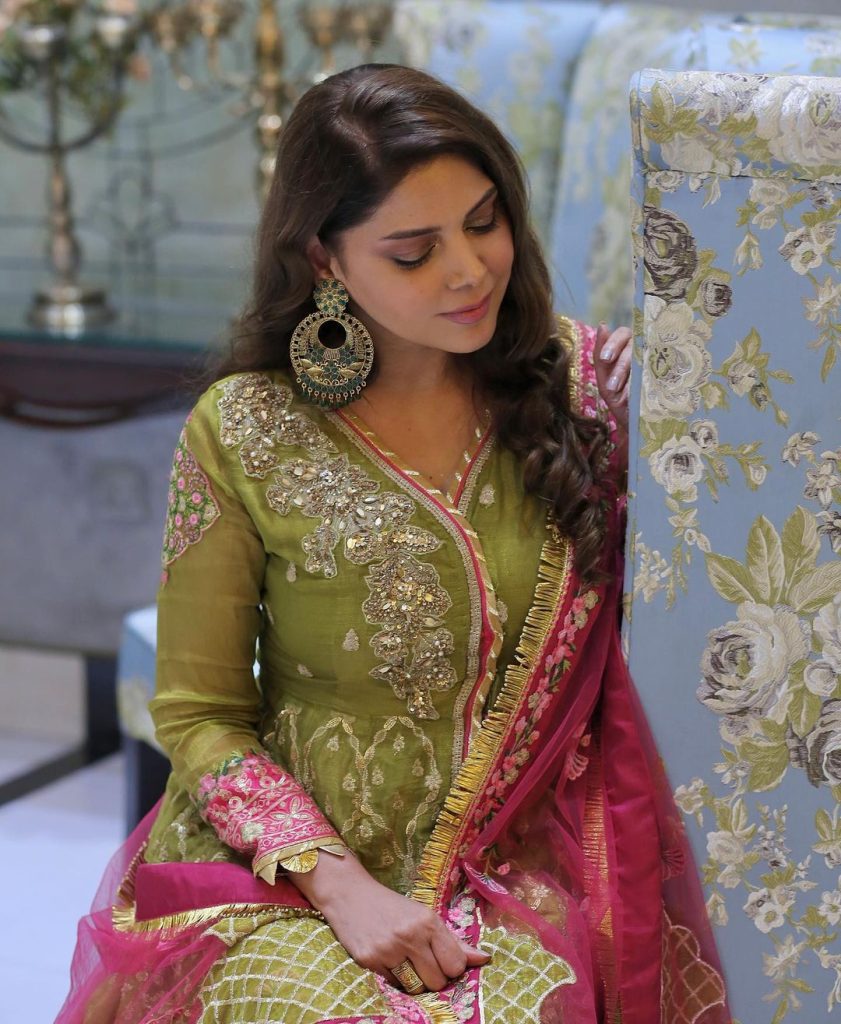 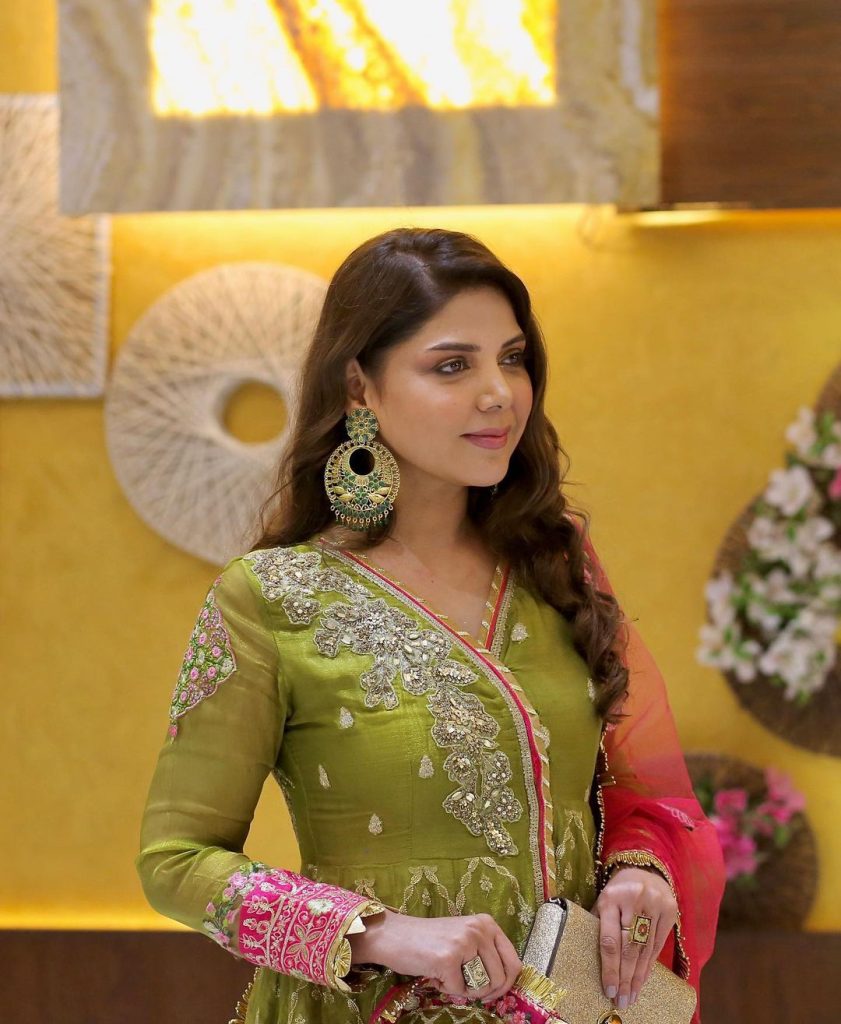