Pehli Si Mohabbat is an upcoming drama serial produced by Abdullah Seja, under the banner of IDream productions. It will air on ARY Digital and people are eagerly waiting for its release. 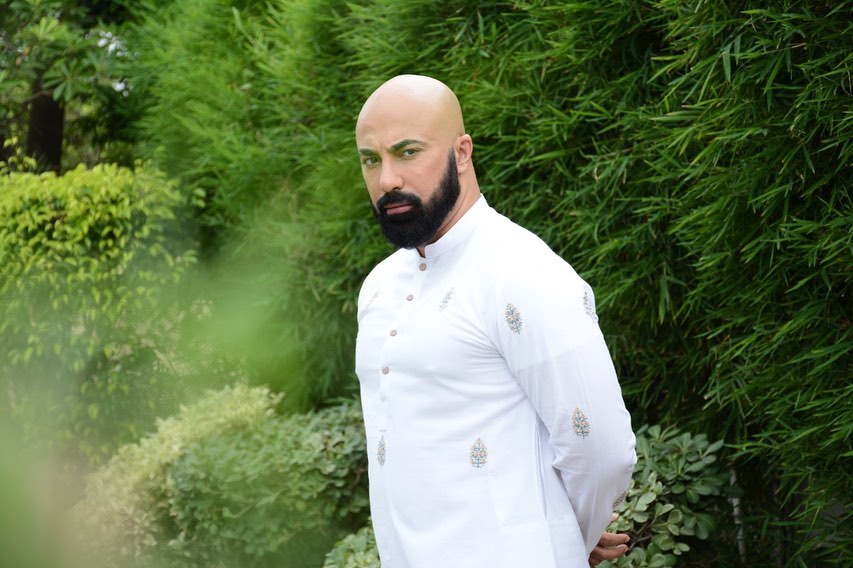 Taking to his Instagram, he shared the big news with his fans and followers and also he is excited for his upcoming project. 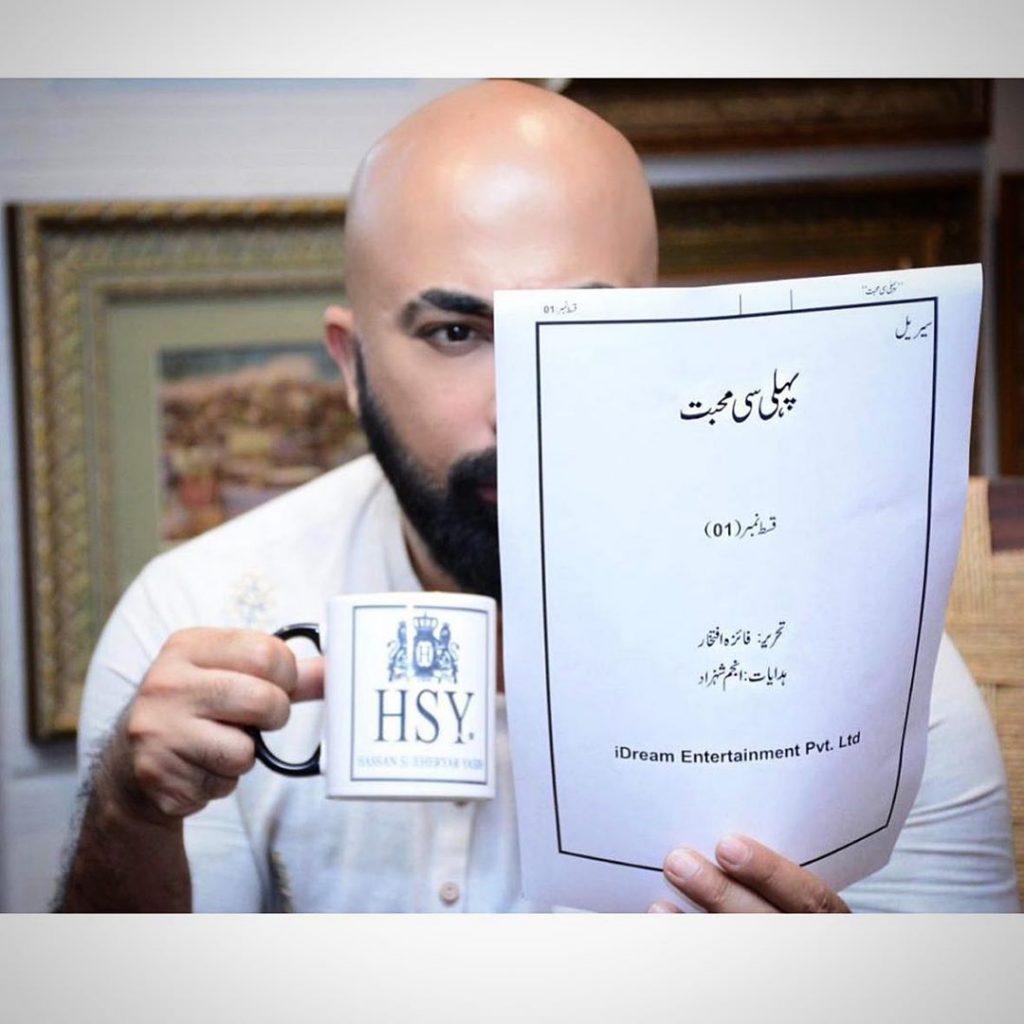 Not much has been revealed about his character but he is going to play a character with an orthodox mindset. His character is inspired by our society. 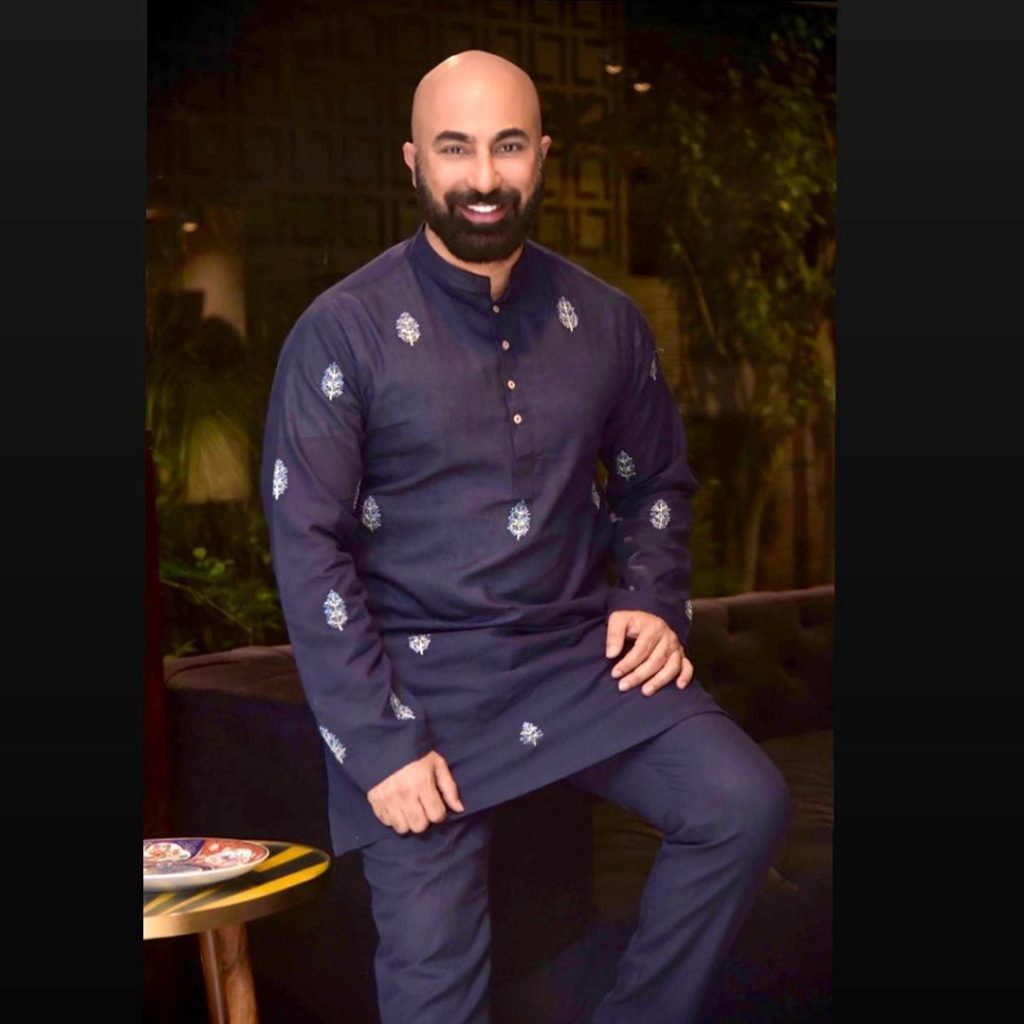 In an interview with Dawn Images, he revealed why he is making his debut with Pehli Si Mohabbat. He said, “For me, right team and content are critical in terms of influencing my final decision.” 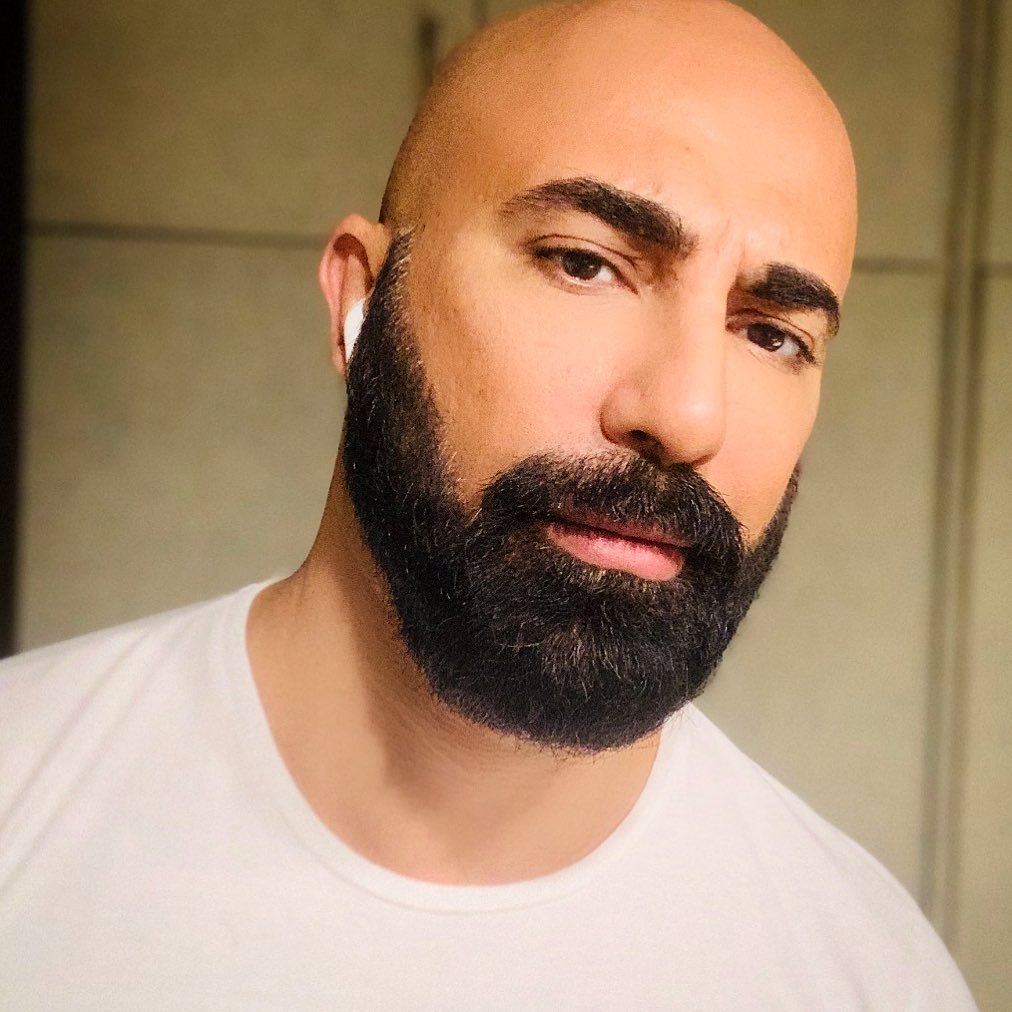 HSY always prefers to work with a great team and for him content matters the most. 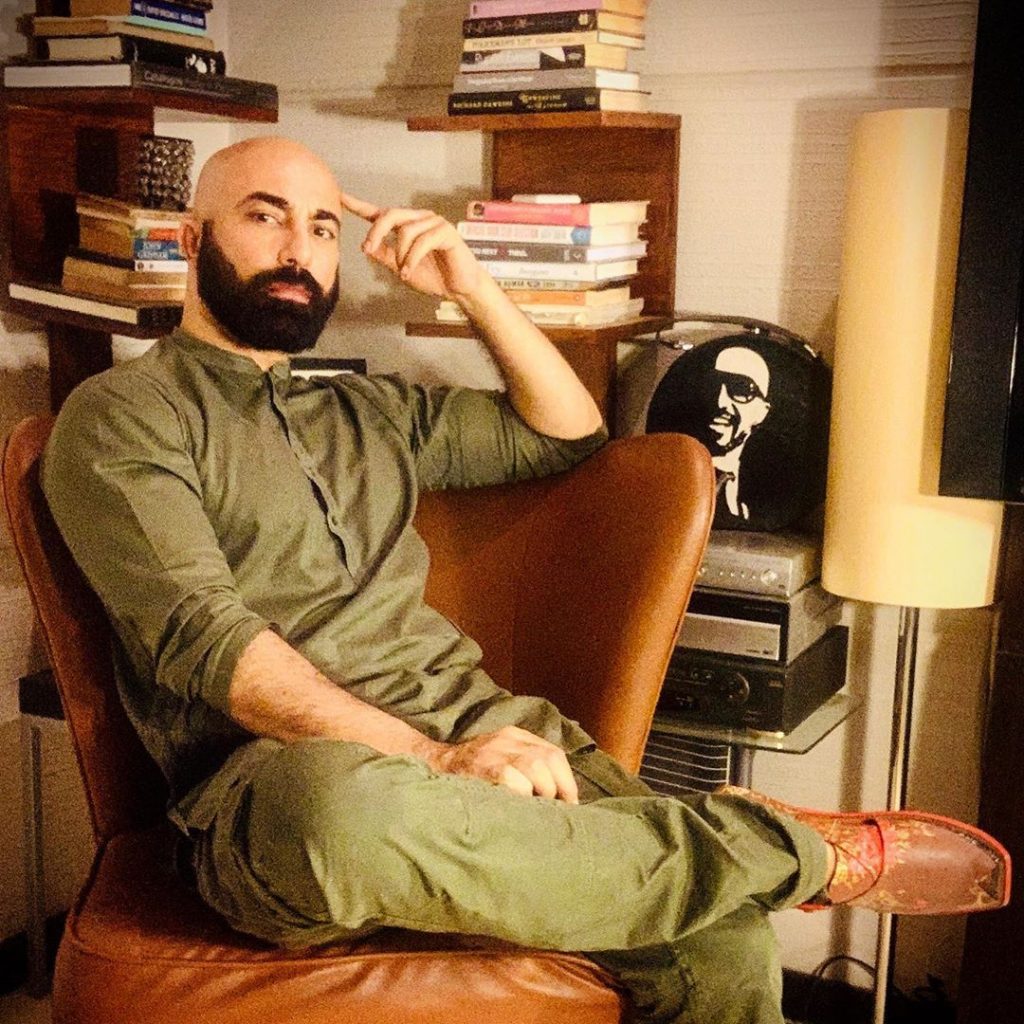 He further said, “In the feature film, Ishrat Made in China I worked with a great team, the likes of Mohib Mirza, Sanam Saeed, Ali Kazmi, and now with my upcoming TV project the entire team involved from Maya Ali, to the writer Faiza Iftikhar, the director Anjum Shahzad, the production team at IDreams, just everybody! Looking forward to this journey.” 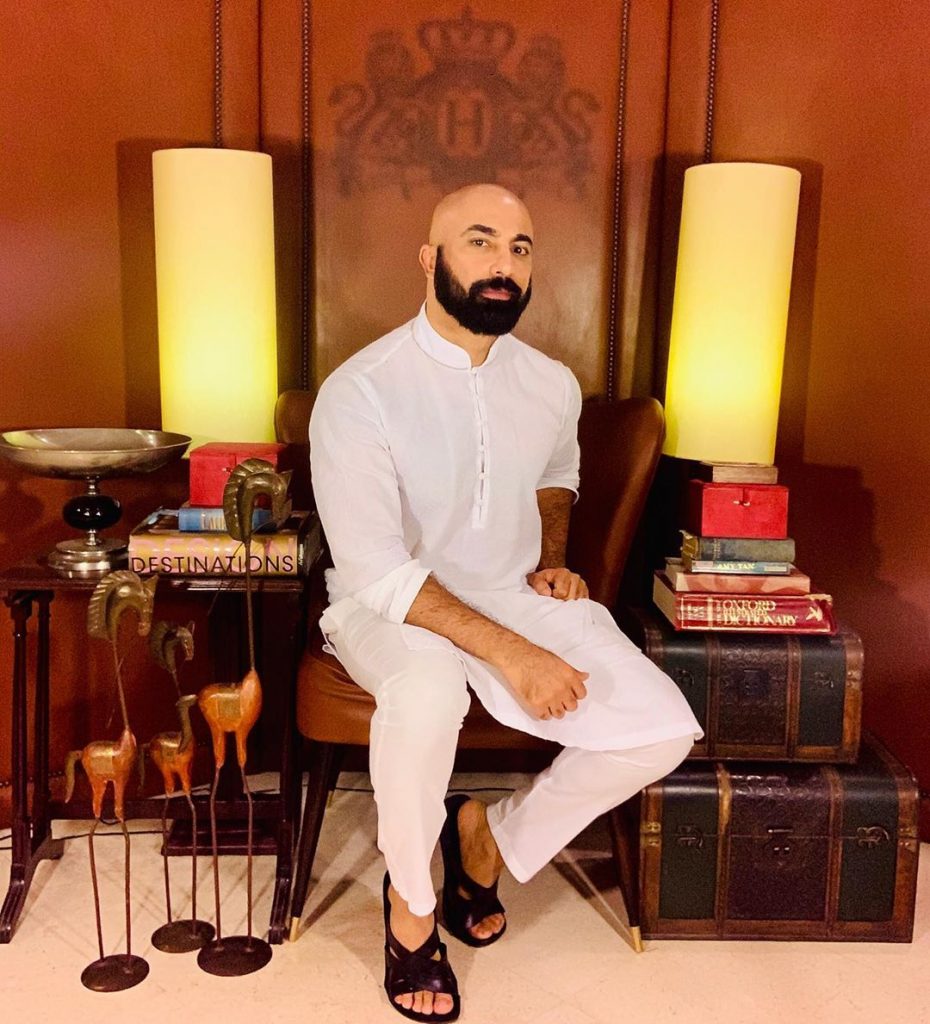 The releasing date of drama serial Pehli Si Mohabbat has not been revealed yet. 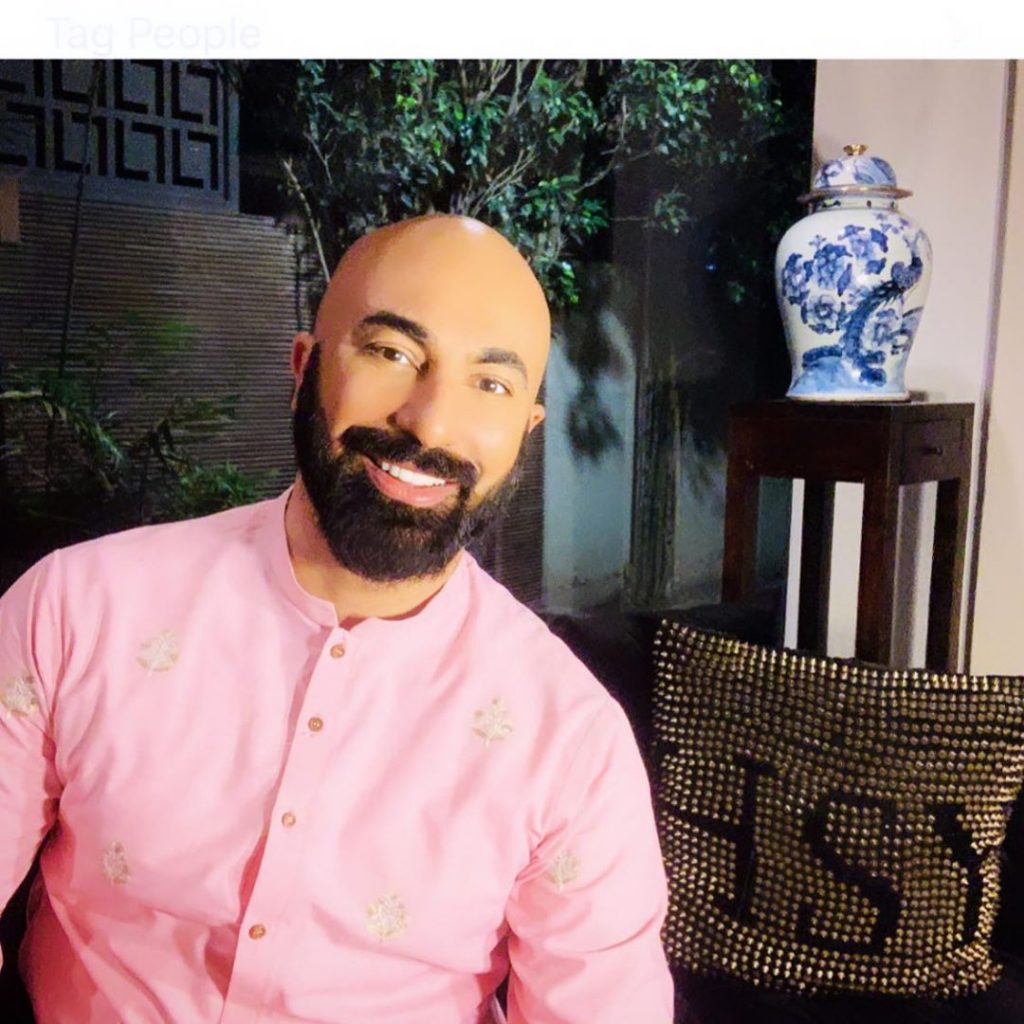