Hira Mani Says She Will Continue To Live As A Heroine

The Mere Paas Tum Ho star Hira Mani played one of the most important role of her career. She played the role of Roomi’s teachers and received heaps of love and wishes from her fans and followers. 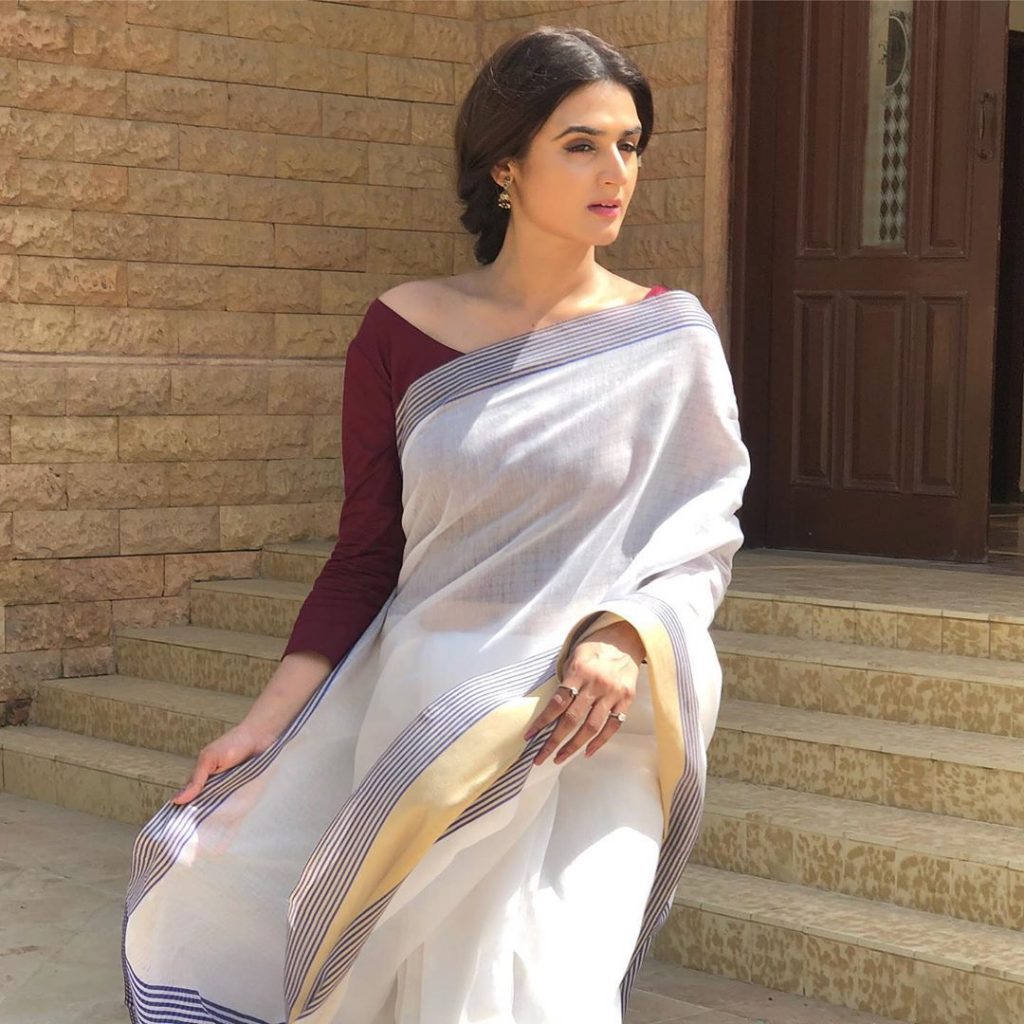 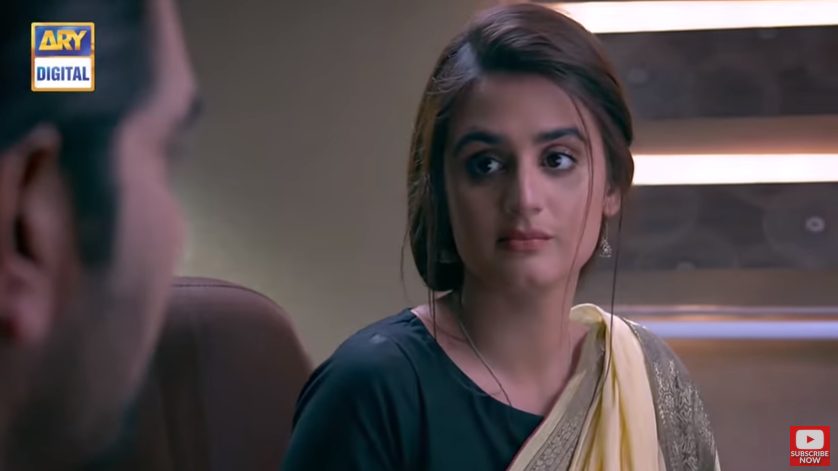 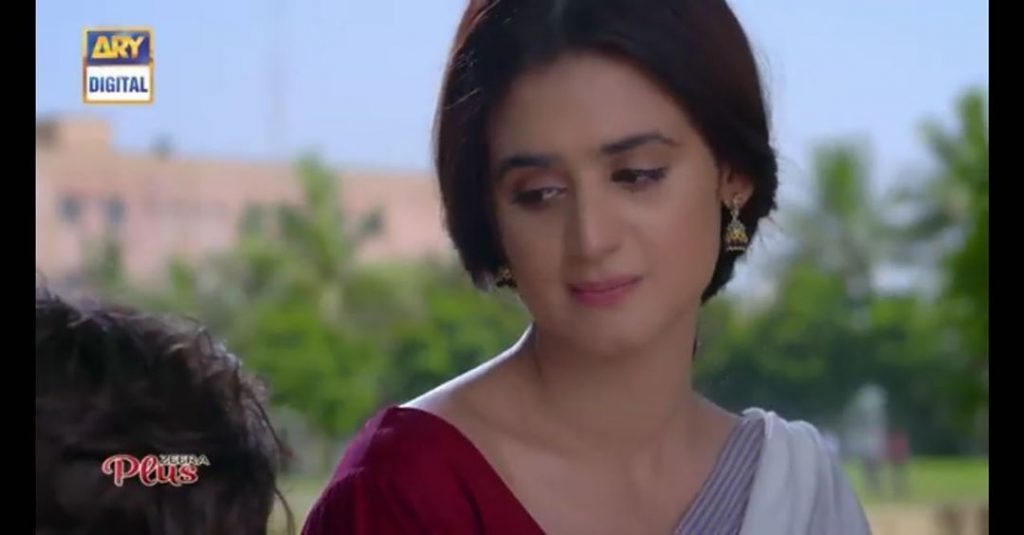 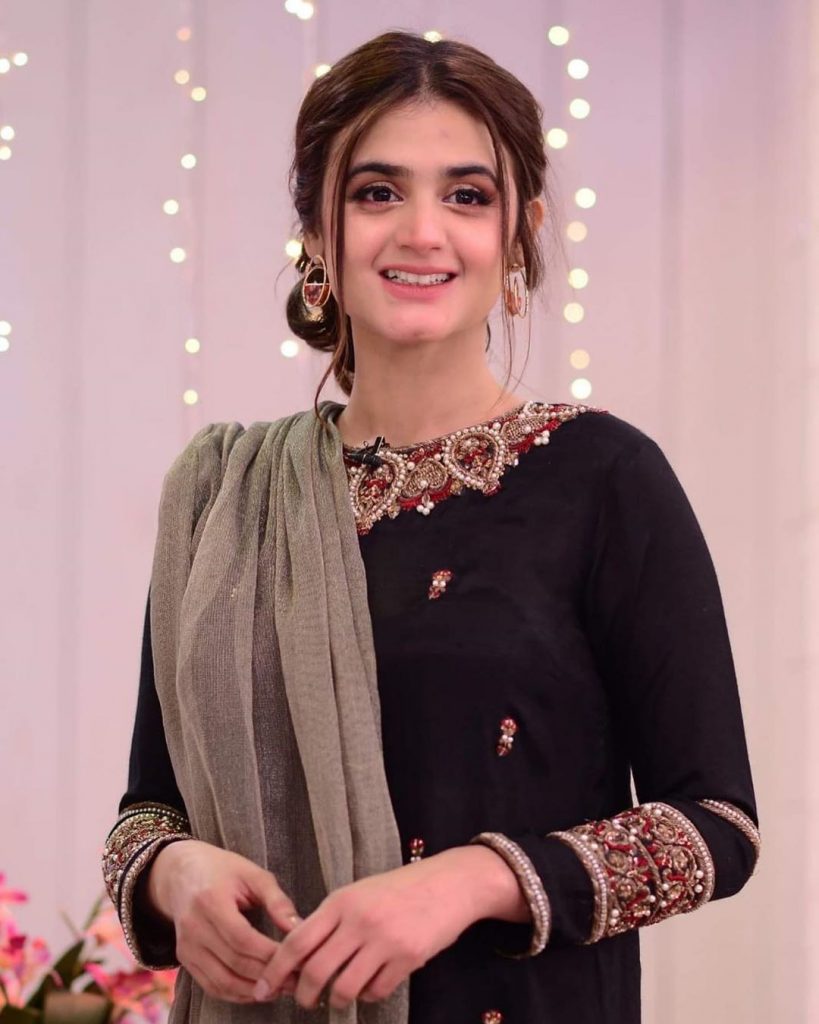 Did you like her work in Mere Paas Tum Ho? Share with us in the comments section.