Leading actress of Pakistan showbiz industry Sajal Aly has recently stepped into the Hollywood film industry and she will soon be seen in the film of Jemima Khan , the ex-wife of Prime Minister Imran Khan. 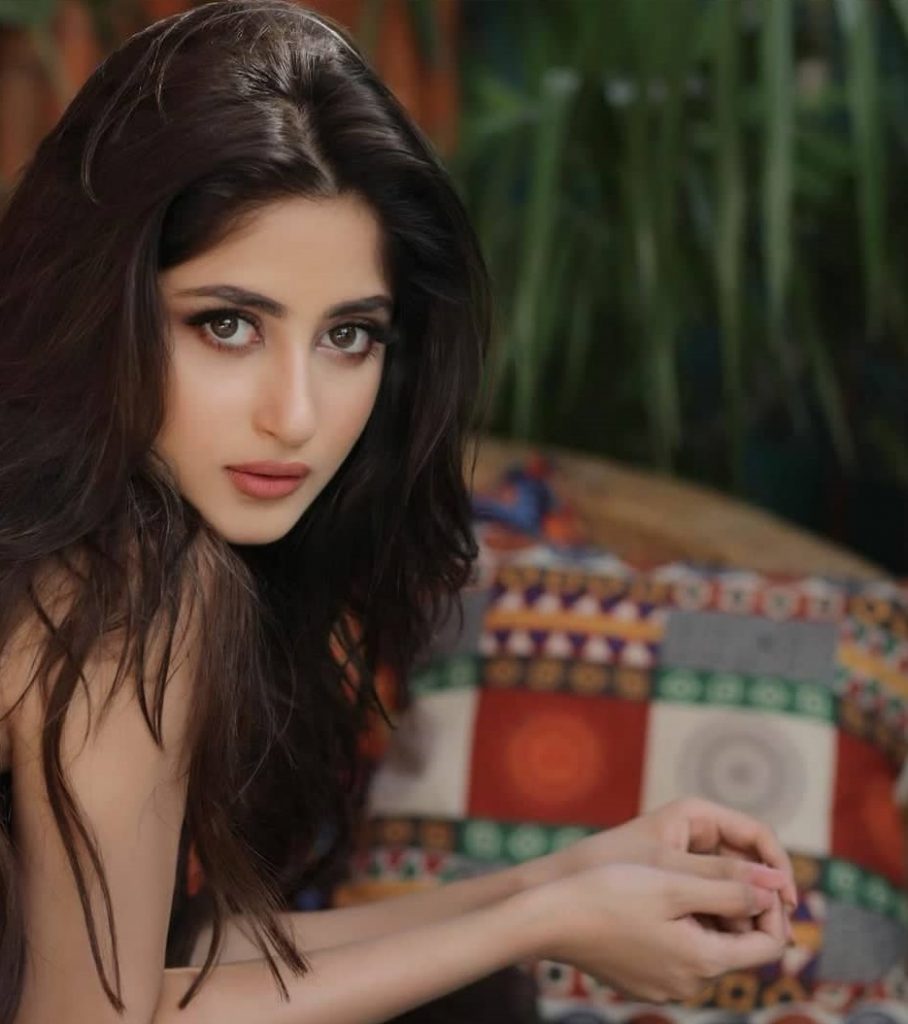 Recently, it has been claimed in the popular web show ‘What’s the 411’ that after actress Sajal Aly, now her husband Ahad Raza Mir will also be seen in an international project soon. 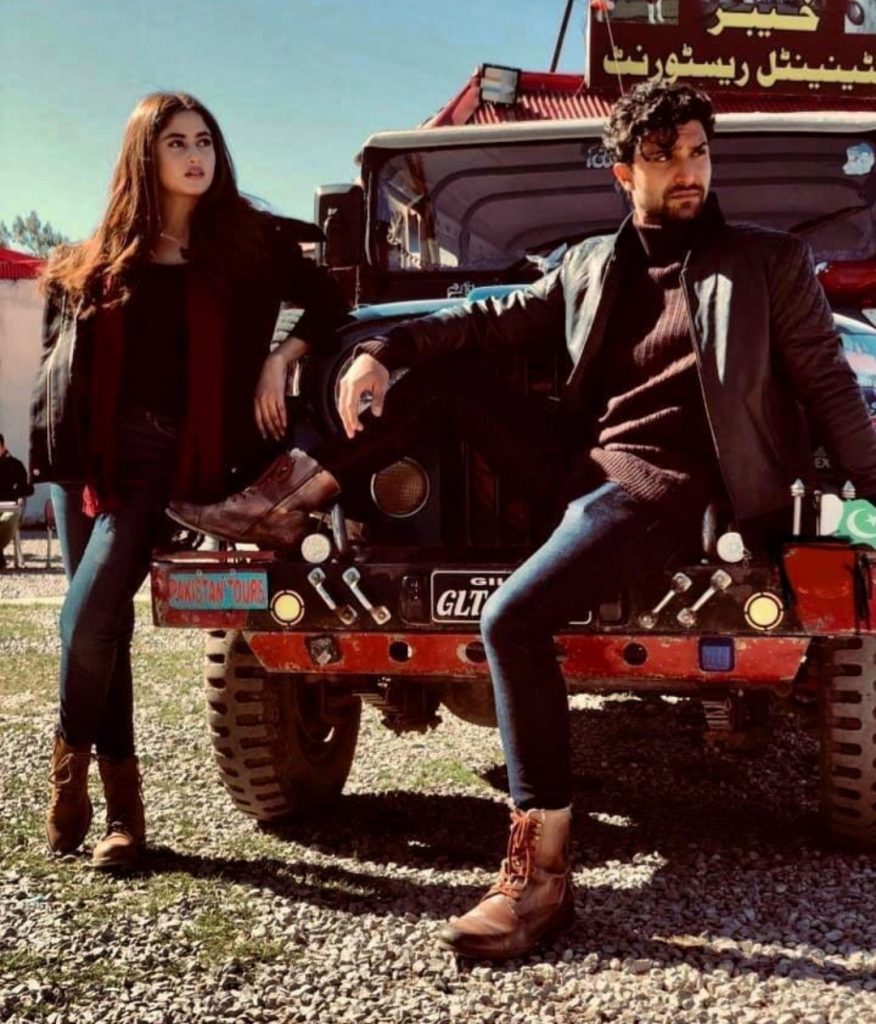 The show’s host Momin Ali Munshi has said, “According to our sources, Ahad Raza Mir will also be seen in an international project which is yet to be signed.” 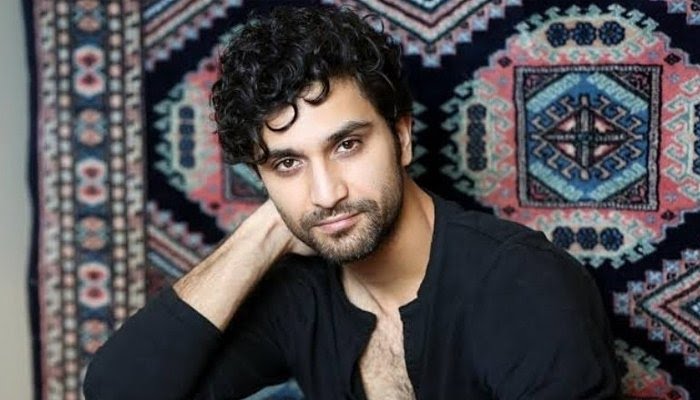 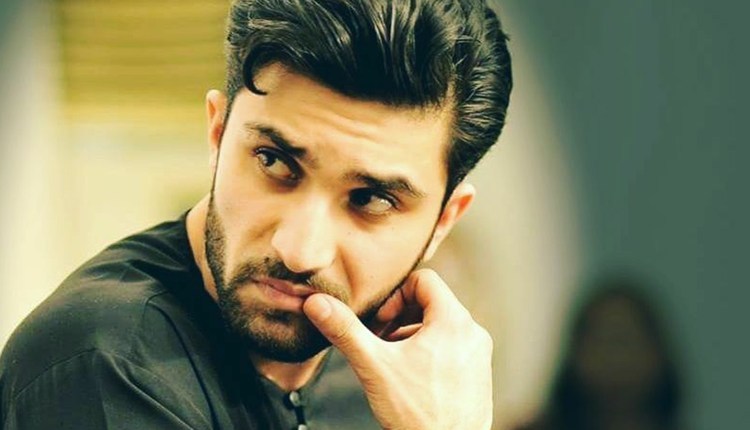 It may be recalled that actor Ahad Raza Mir was also awarded for his outstanding performance in the British stage theater ‘Hamlet’. 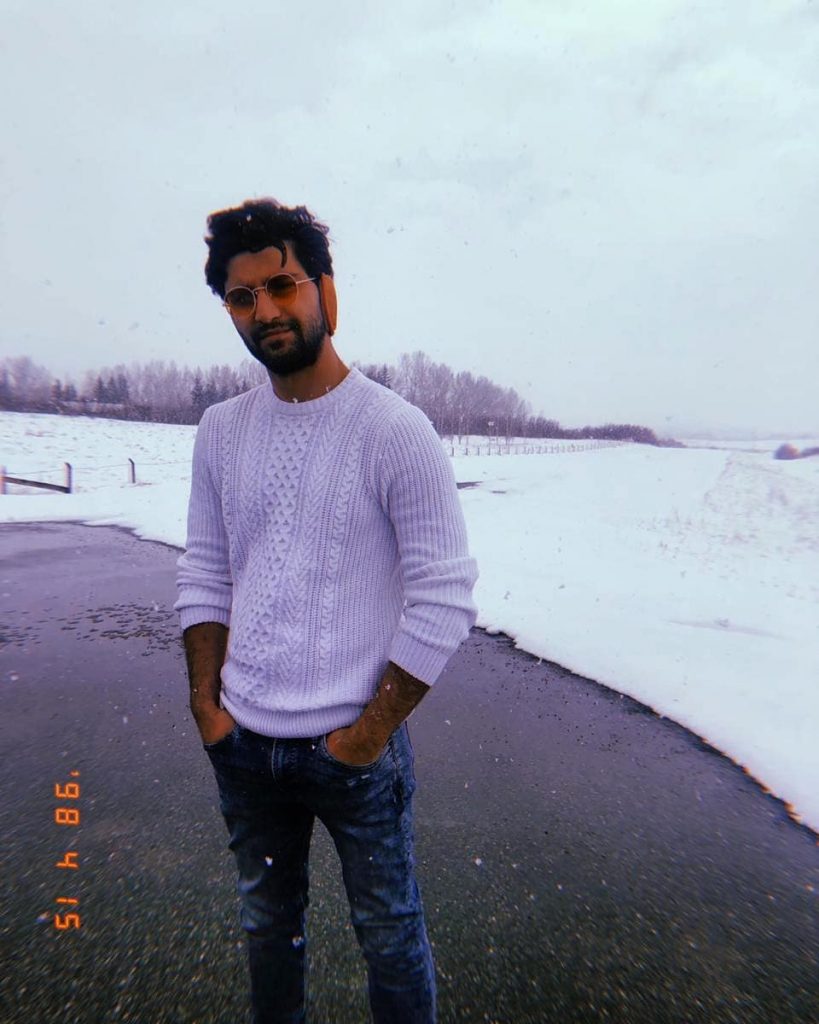 Well, it seems that Ahad Raza Mir and Sajal Ali’s game is really going strong and targeted they are eventually reaching where they wanted to reach. We wish them best of luck. 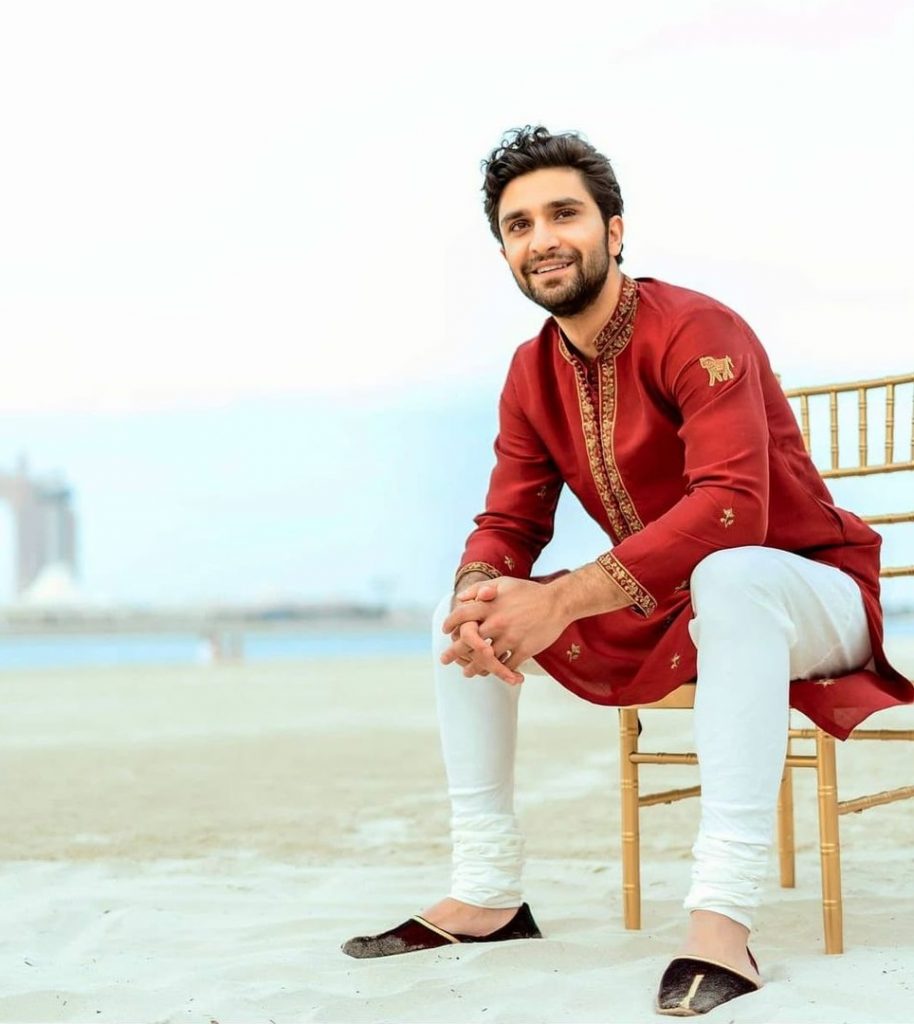