Evergreen Mahnoor Baloch is a Pakistani Canadian actress who started her career in showbiz in 1993. Ever since she is loved by many people and still have a massive fan following. Along with serials, she did modeling for many renowned brands. She even walks on the ramp for famous designers as a showstopper.

Mahnoor Baloch distant herself from the drama industry for a very long time and people started missing her. Although she use to share her happy moments on her official accounts but her fans missed her acting.

After a long break, she appeared on screen with Aijaz Aslam. Aijaz Aslam is a versatile actor who has played many negative, romantic, comedian and emotional roles. Currently, he is impressing his fans as Yawar in Cheekh and getting a lot of appreciation. Aijaz Aslam and Mahnoor Baloch signed an upcoming project in which they are playing lead roles along with many actors.

The project is titled as ’Mamoo ki Dulhan’ written by Faiza Iftekhar and directed by Kashif Saleem for ARY. Aijaz Aslam plays the role of Mamoo and Mahnoor Baloch is going to be his Dulhan. They said that it has been an excellent working experience with each other as they have done many projects together in the past.

Here are some pictures of Mahnoor Baloch along with her co-stars. Have a look! 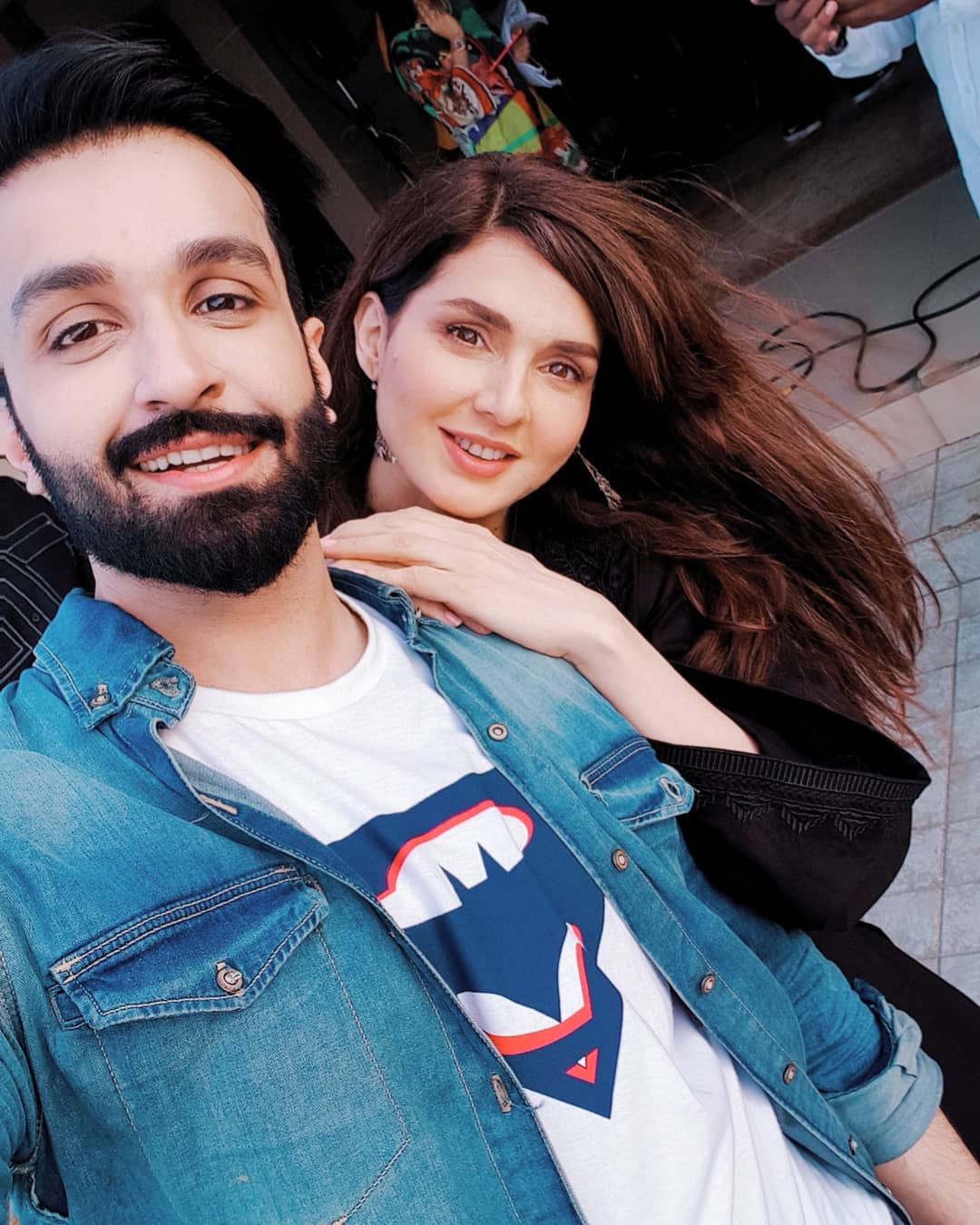 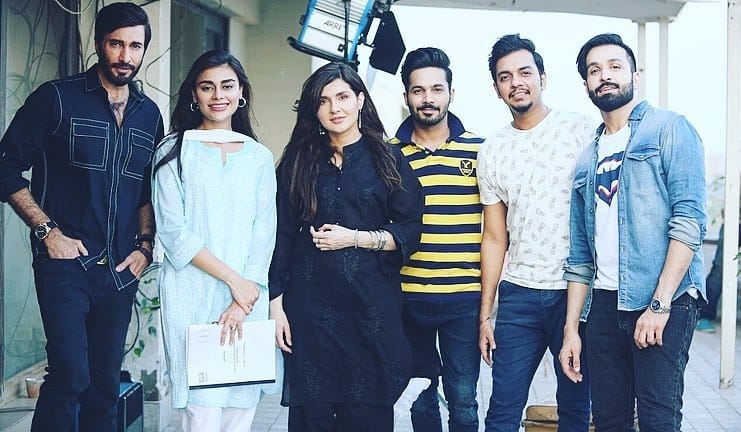 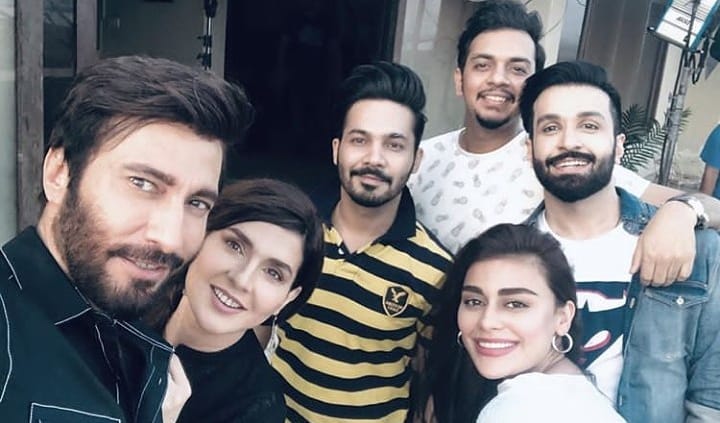 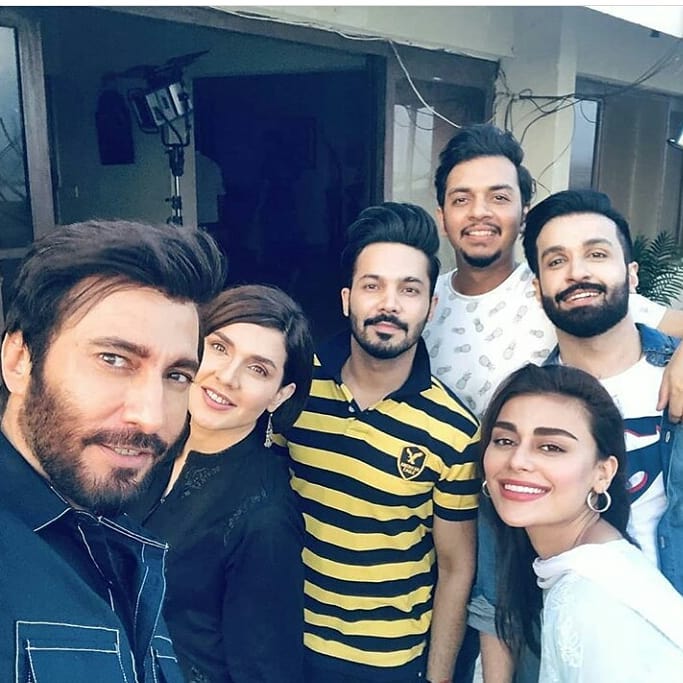 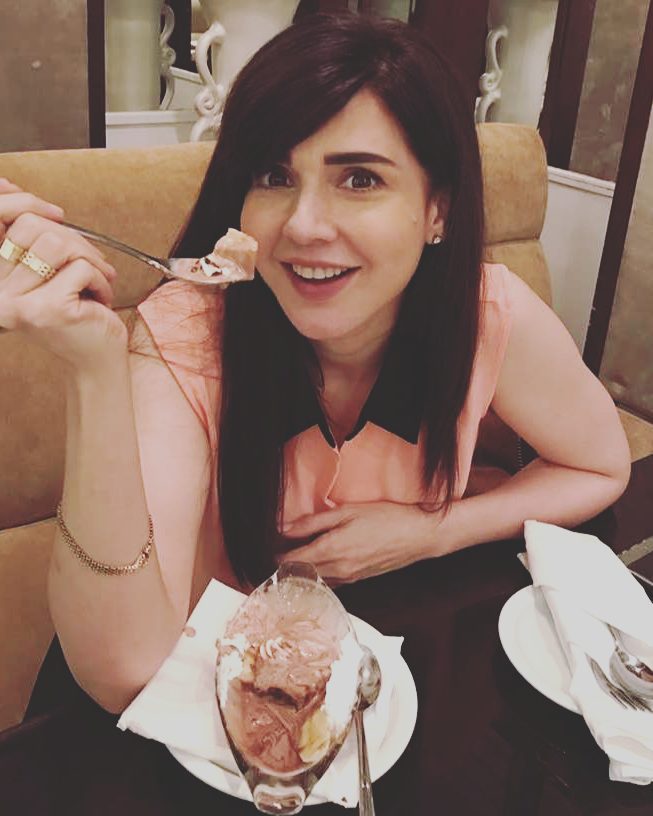 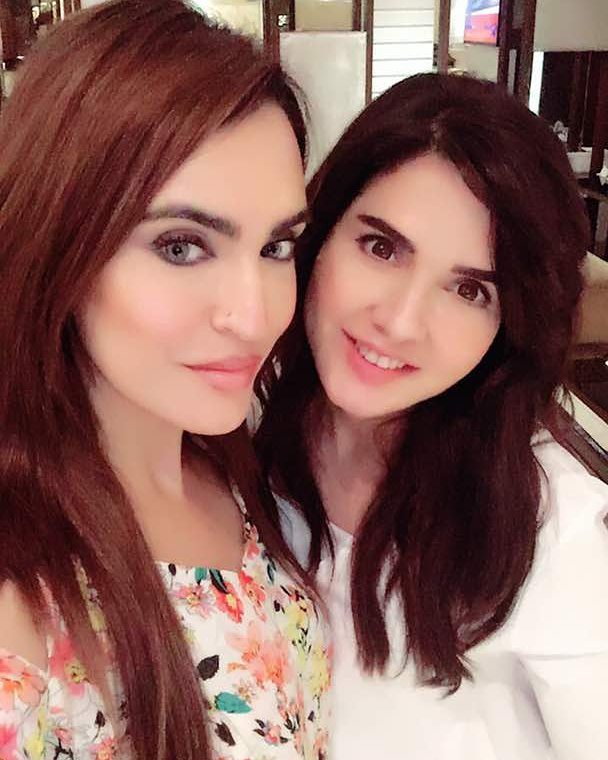 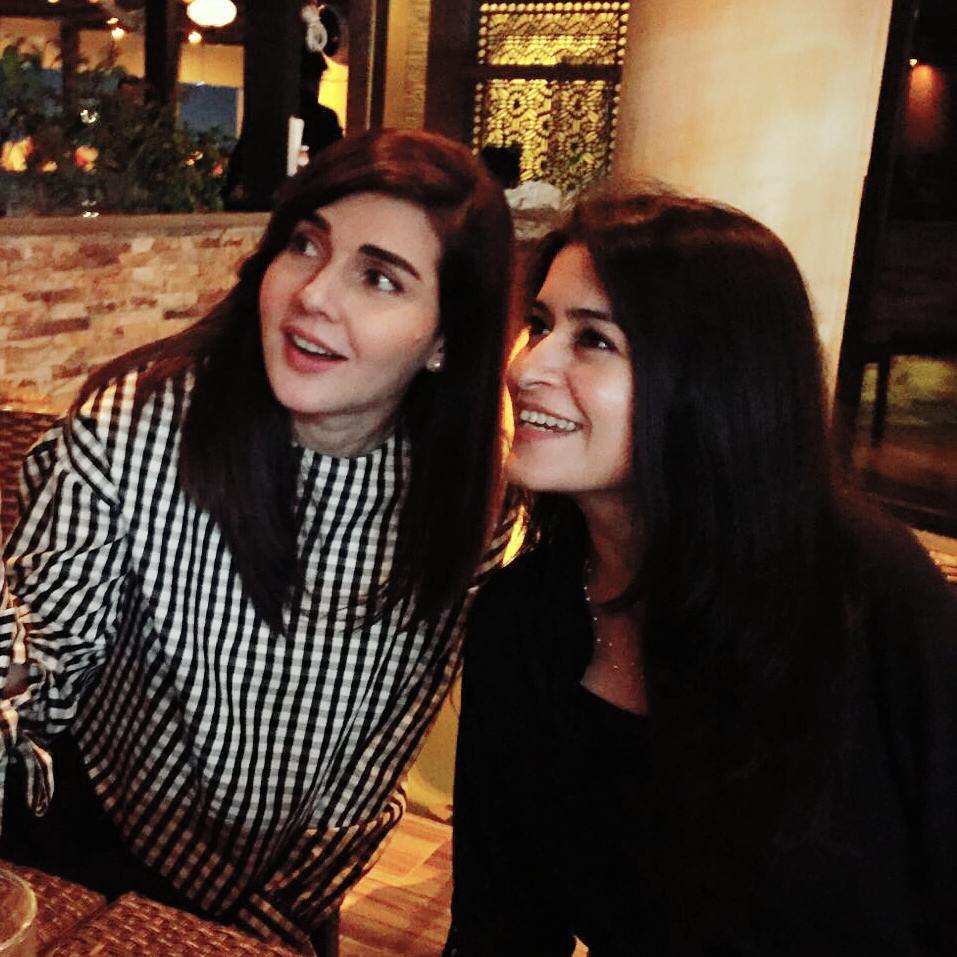 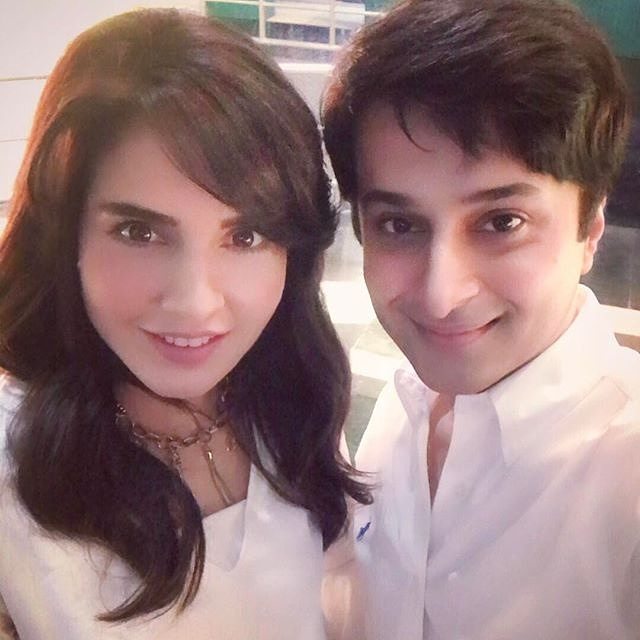 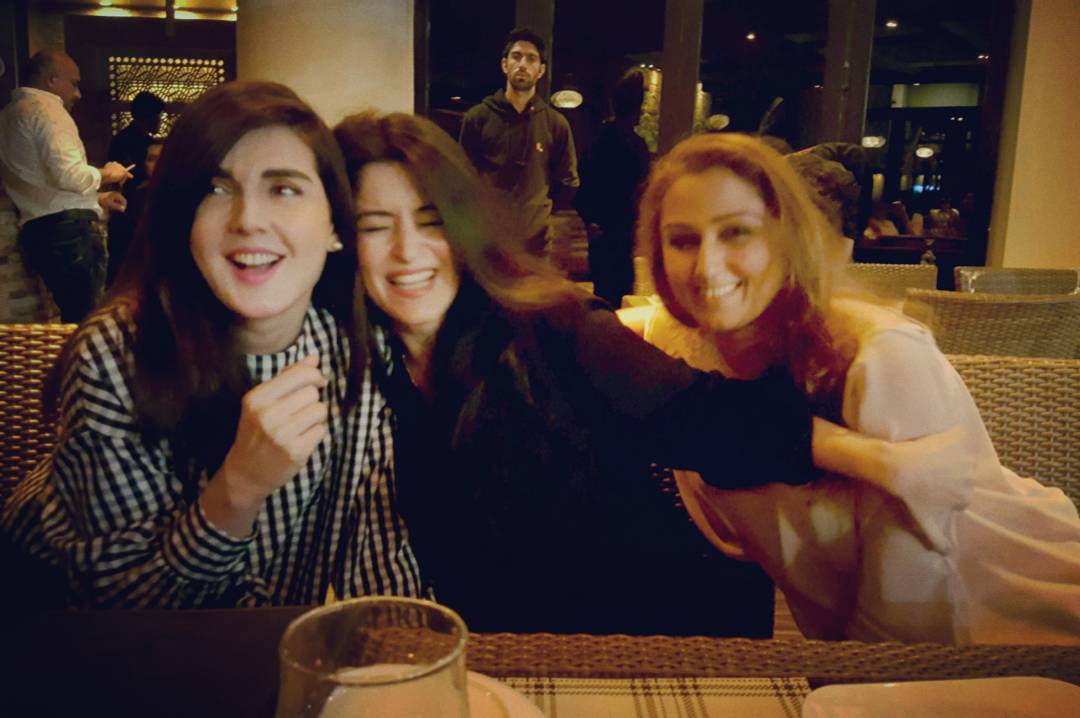 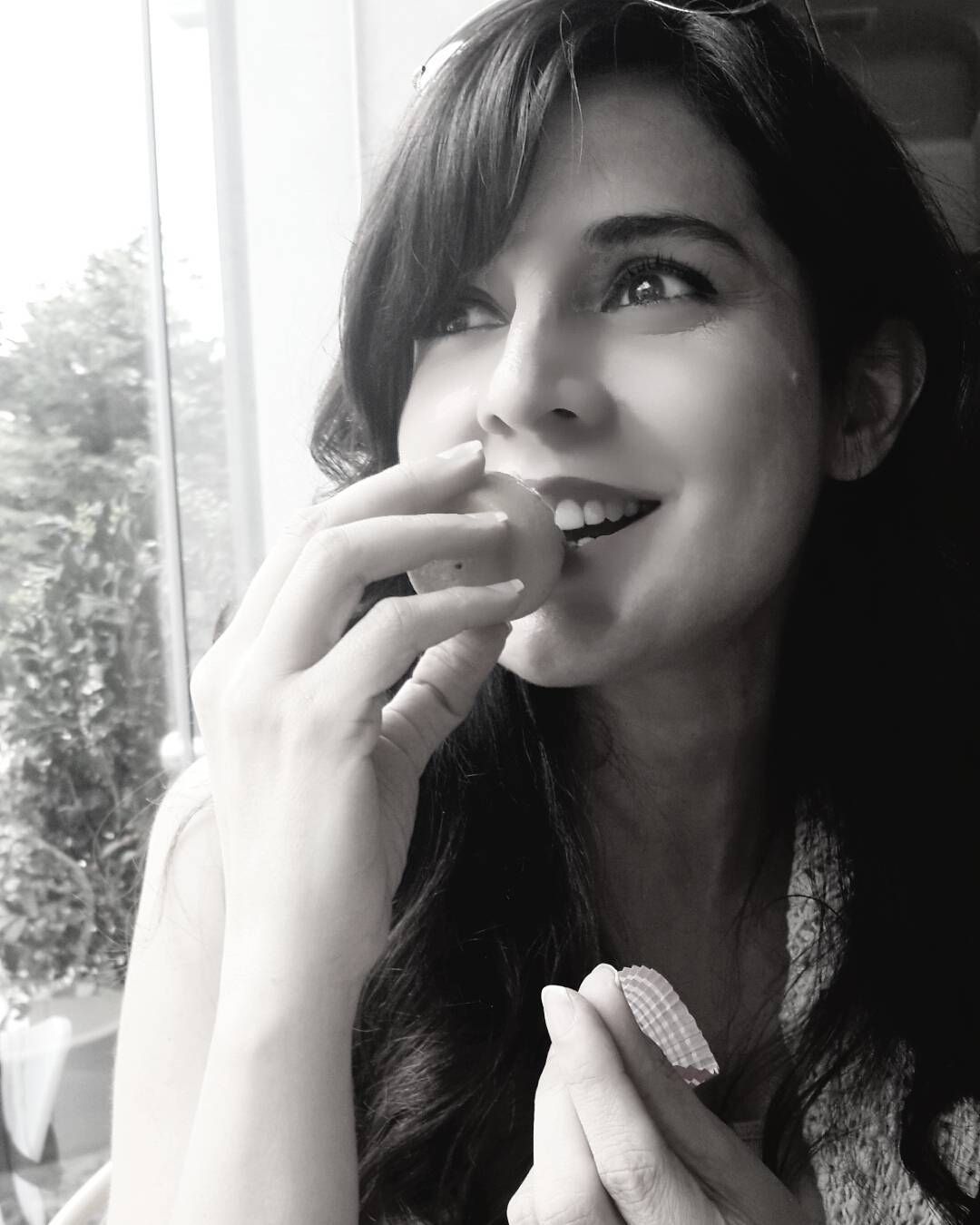 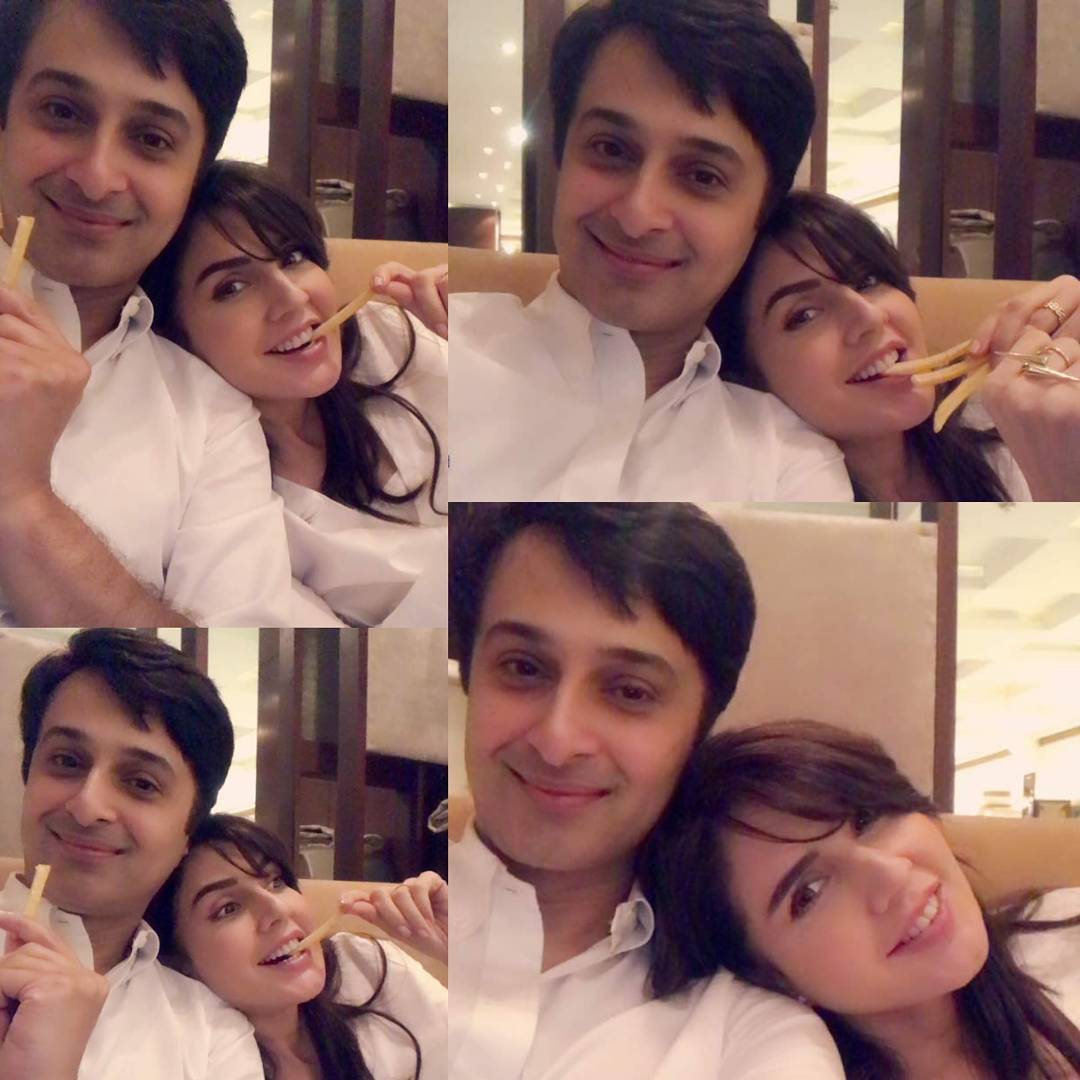 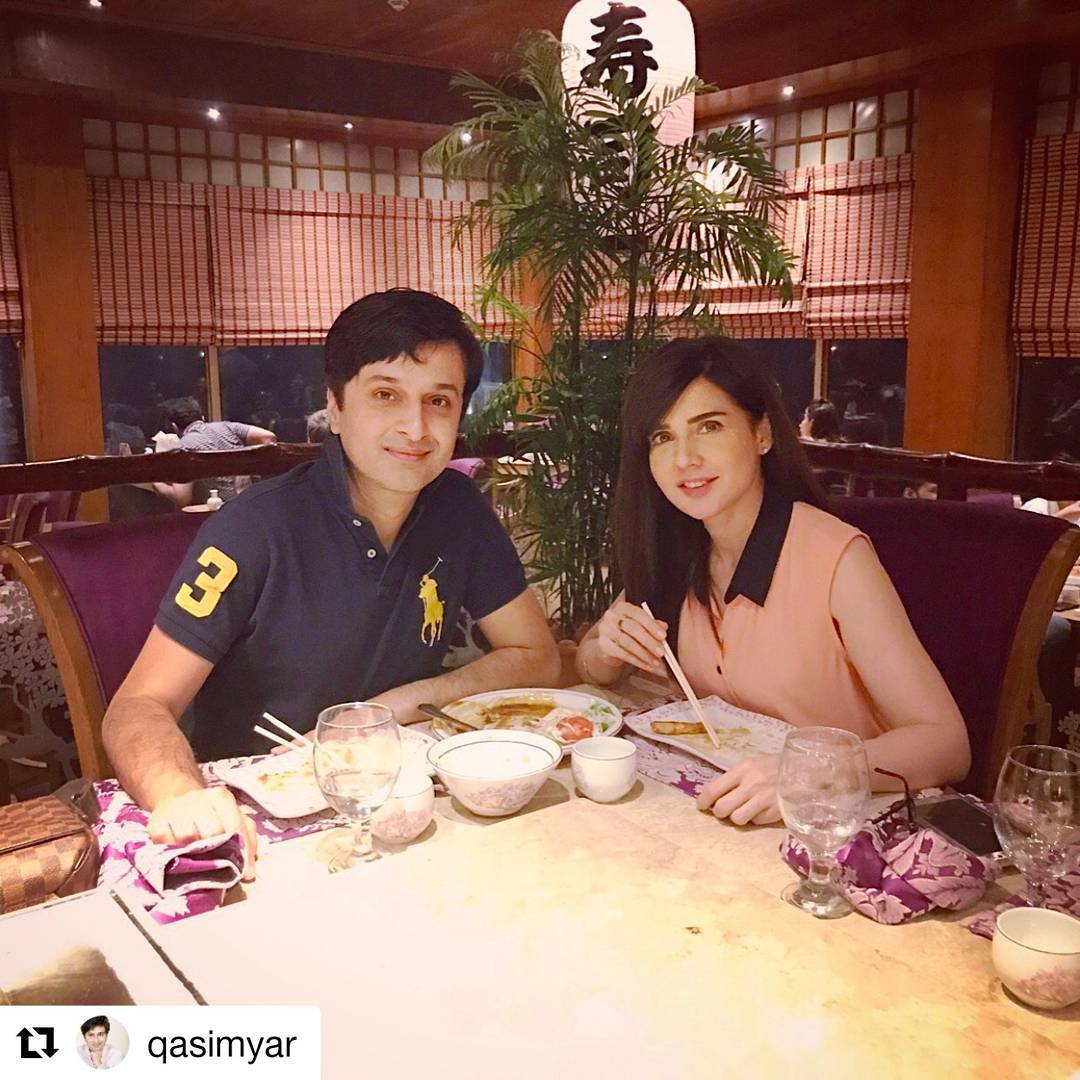 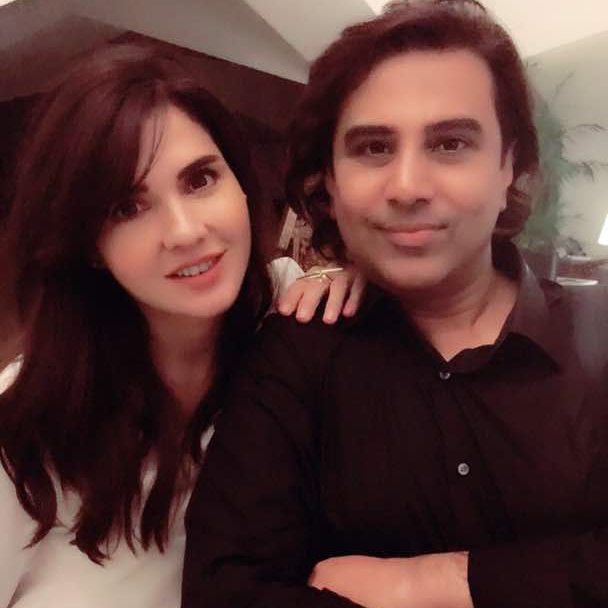 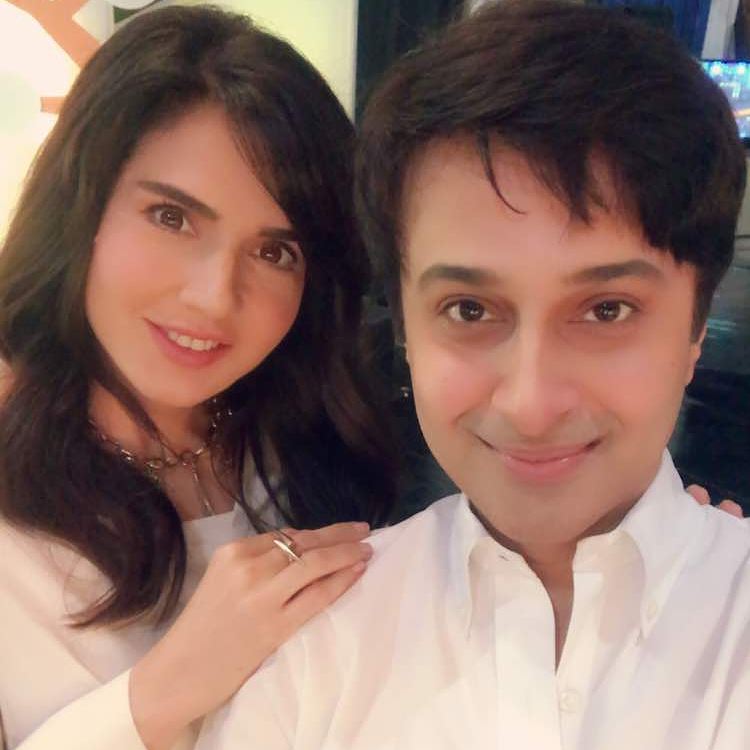 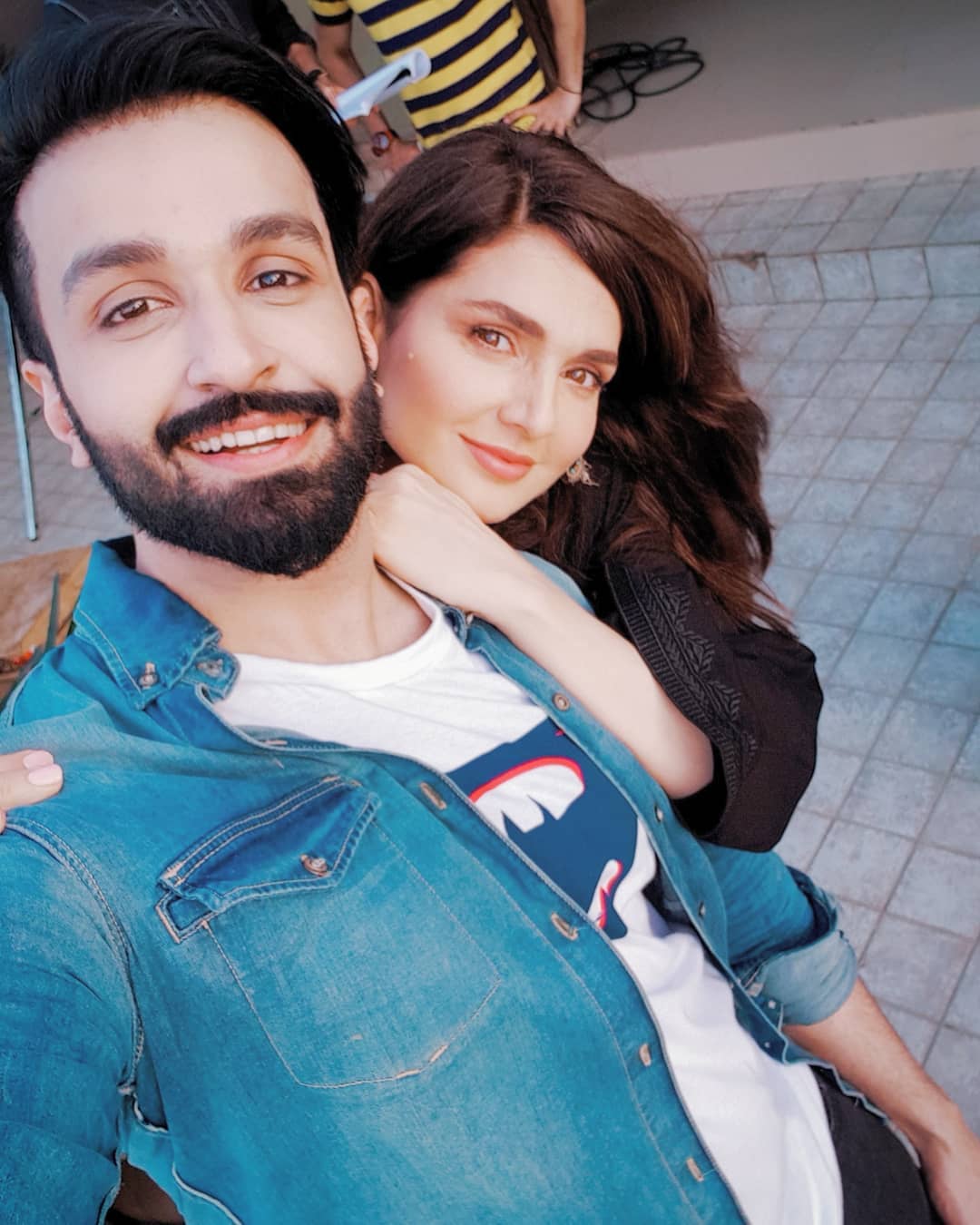