The Queen, Maya Ali, has been the most demanding actress of Pakistan television industry. Every drama producers, commercial directors, and filmmakers want to work with the beautiful Maya Ali.

Maya Ali started her career as a VJ and then appeared on the television screen as an actress. She played the lead role in Durr-e-Shahwar, Aik Nayee Cinderella and Aunn Zara opposite to Osama Khalid Butt during the start of her career. Maya and Osama are best friends until now.

Maya gave her debut film Teefa In Trouble with Ali Zafar and became popular. She then appeared as the main character in the film Paray Hut Love opposite Shehrayar Munawar.

Maya and Shehrayar are really close to each other now and their fans are suspicious to know what’s going on between them.

Maya is a stunning model. She recently did a photoshoot for Crimson. Shoaib Khan was the master behind the beauty. He did amazing makeup and changed her whole look. She looked like an old-style traditional woman with embroidered dresses and heavy jewelry.

Check out her latest pictures. 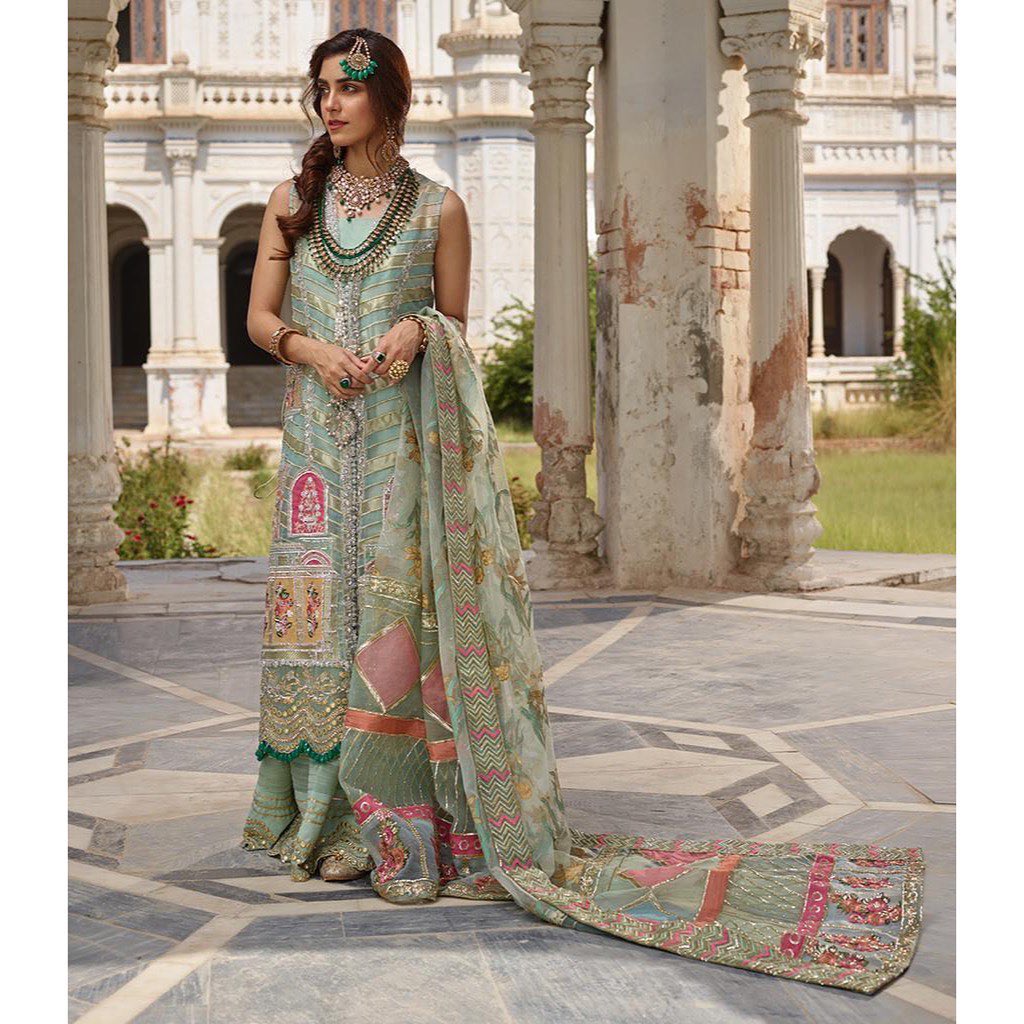 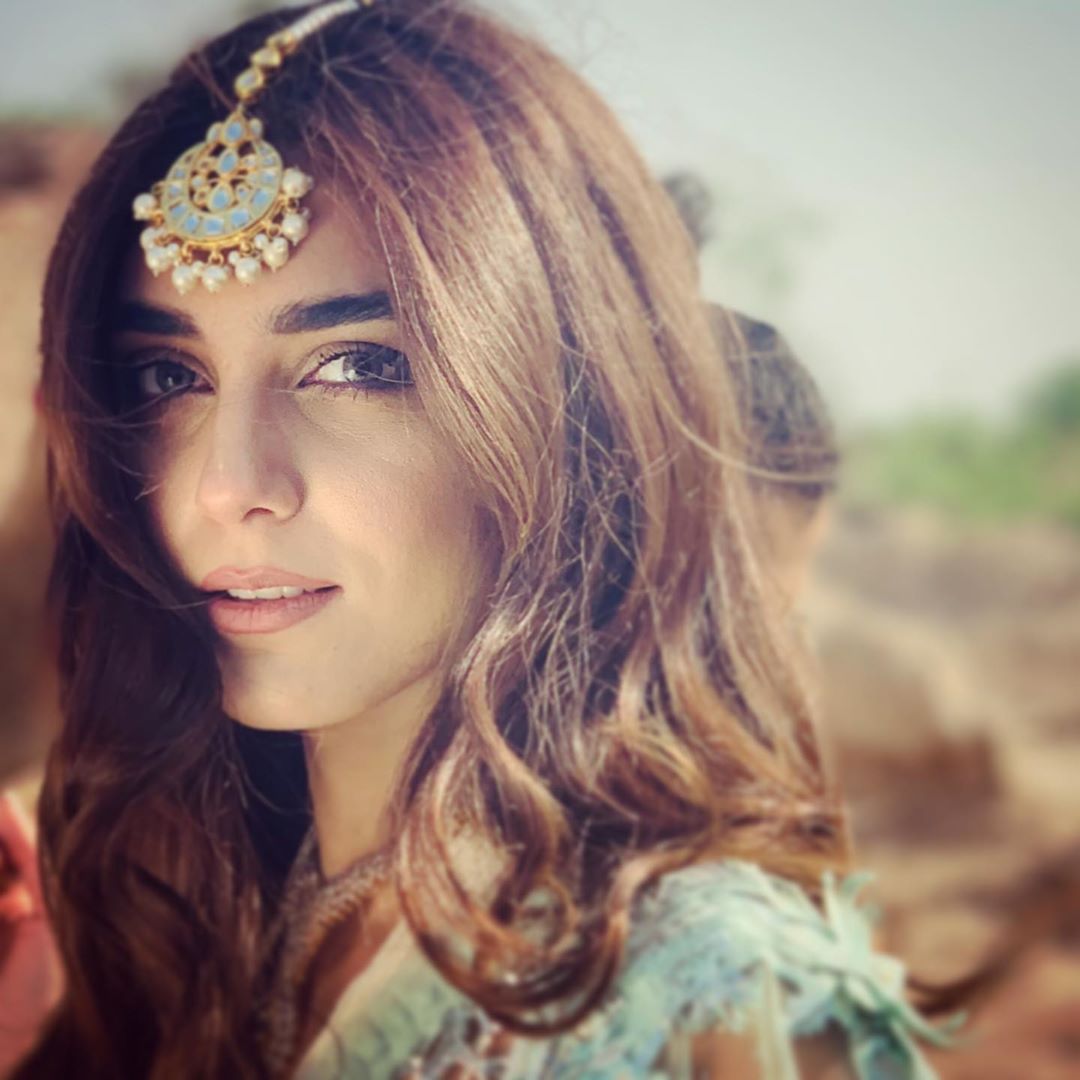 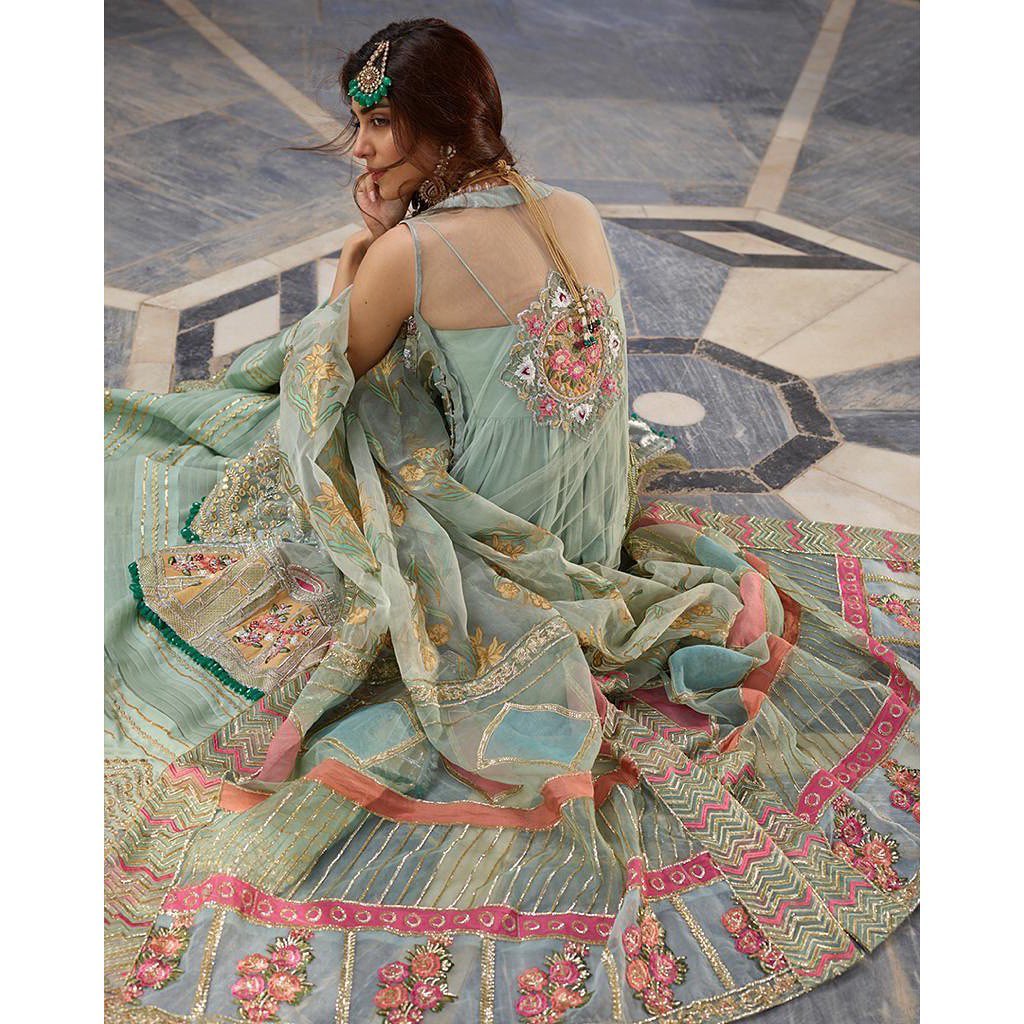 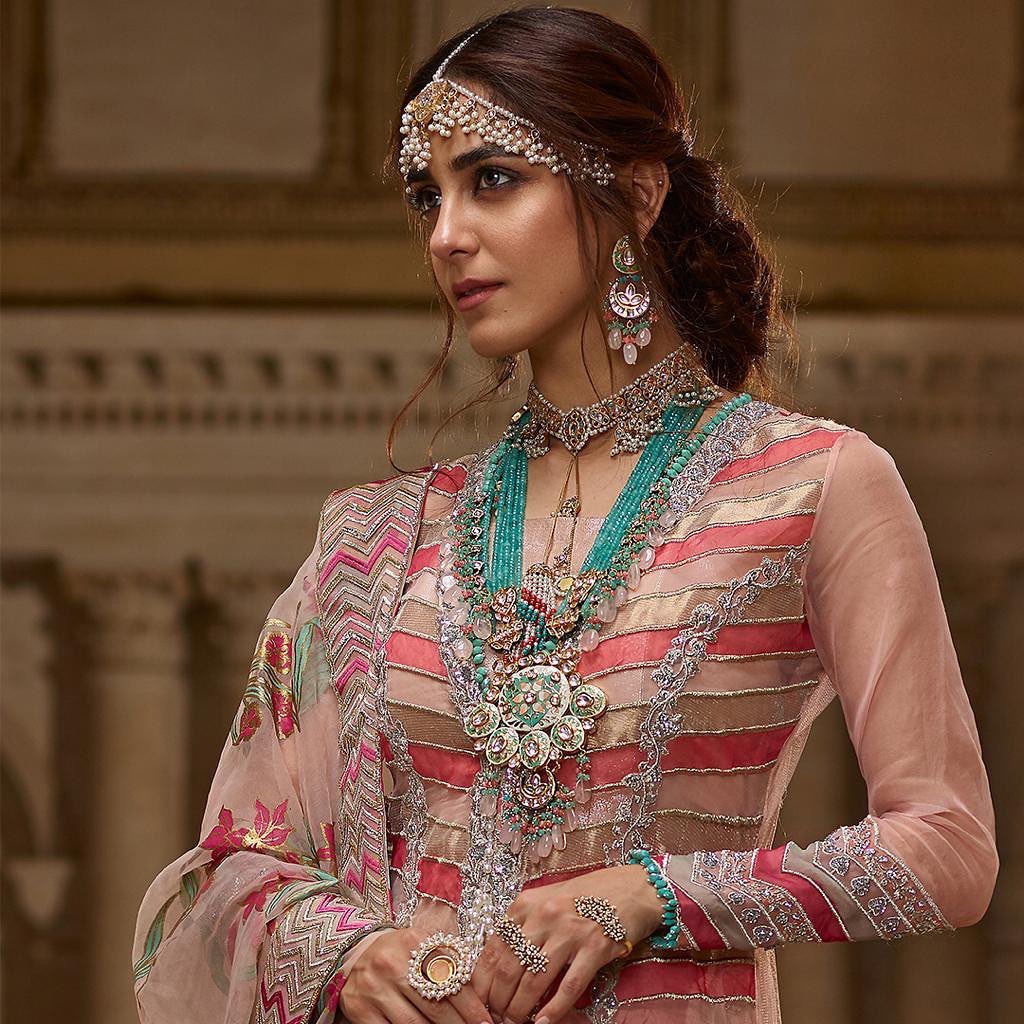 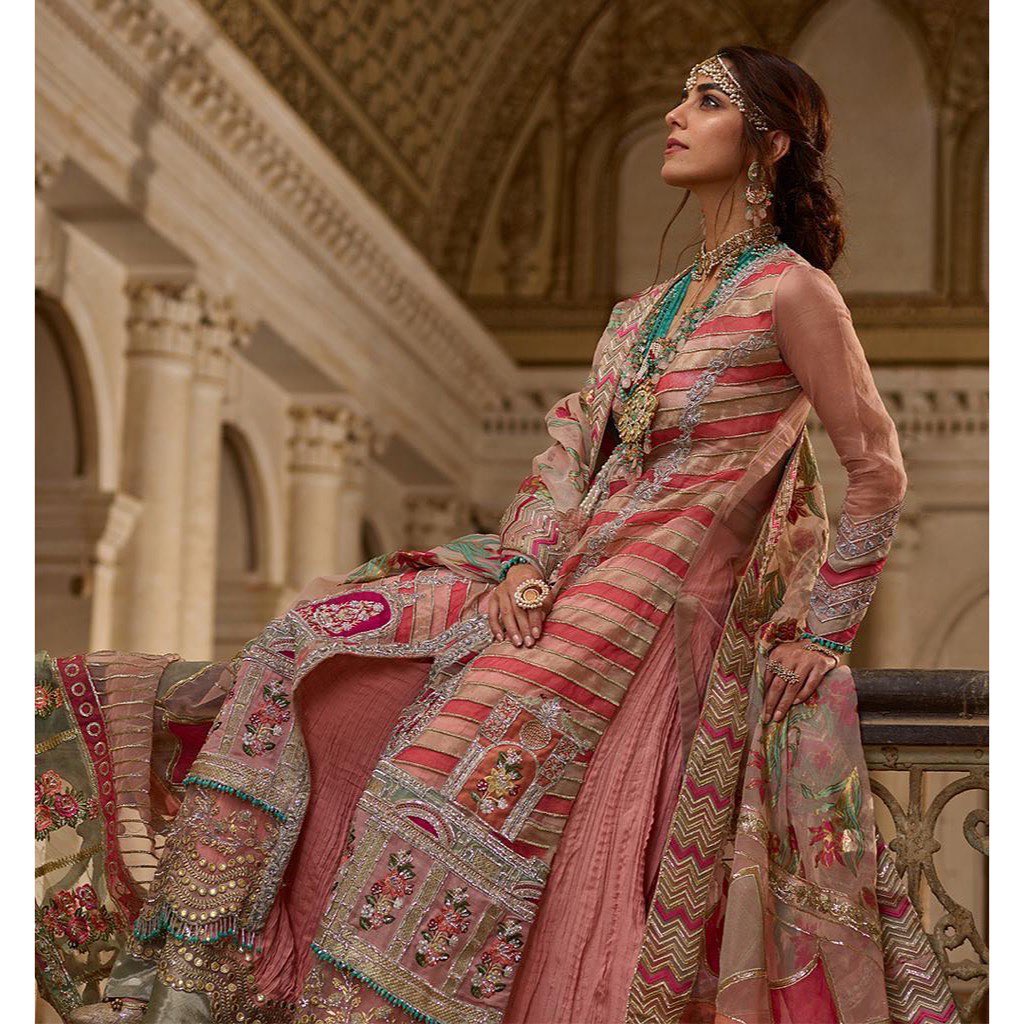 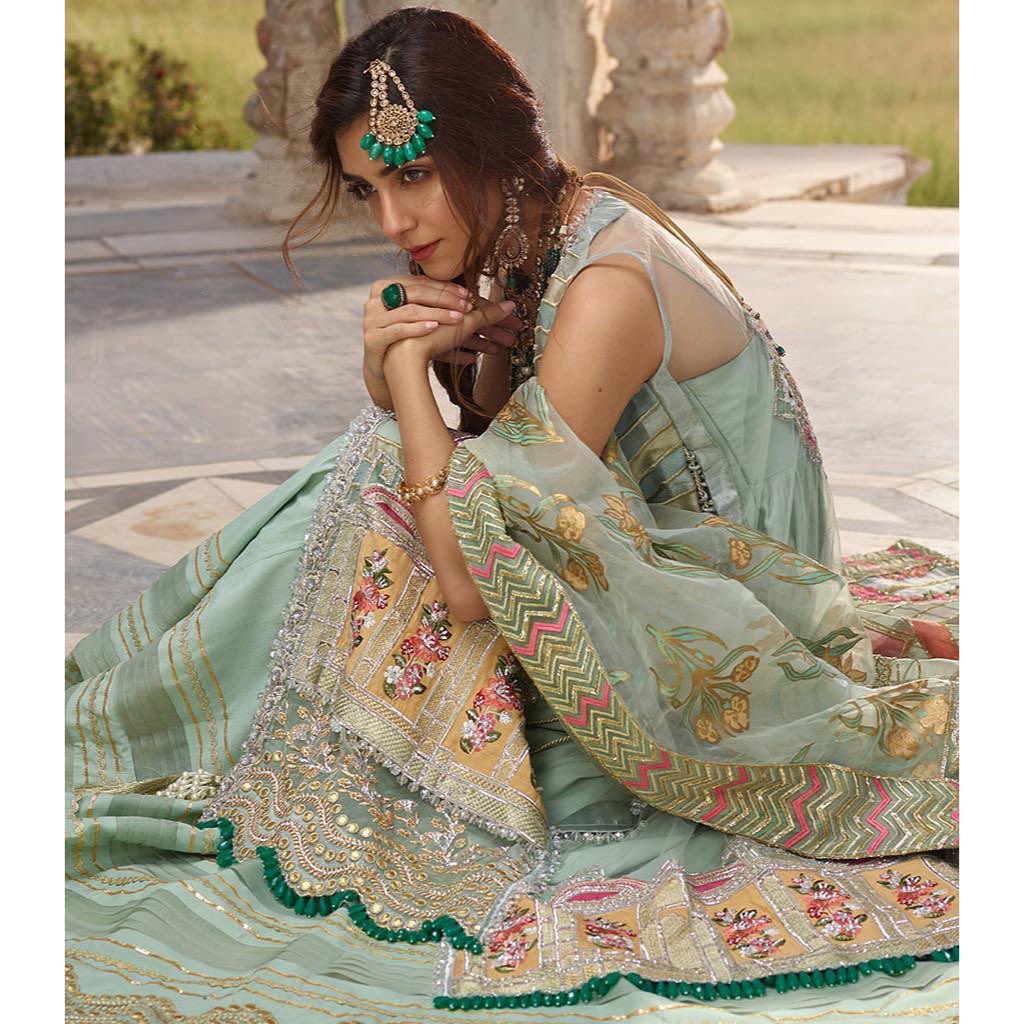