Mahira Khan Refuses To Do Bold Scene With Nawazuddin Siddiqui

Mahira Khan is climbing the staircase to success with a rapid pace. Mahira Khan hasn’t appeared in too many dramas but even then she has made a very good name for herself. Nowadays Mahira Khan is very busy both promoting her Pakistani film internationally and shooting her debut Bollywood film.

According to an Indian newspaper, Mahira Khan refused to do a bold scene with the famous actor from India namely Nawazuddin Siddiqui. According to the newspaper, ” The love scene is pretty edgy, dark and somewhat brutal which has Nawaz forcing himself on her.” 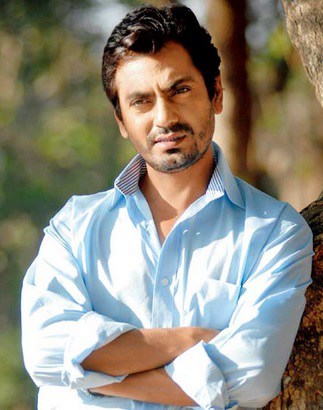 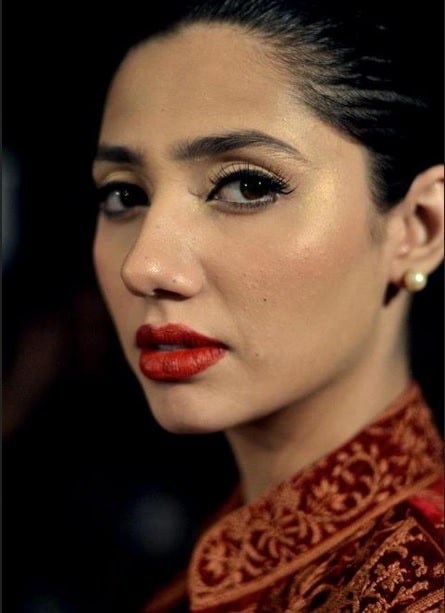 Mahira Khan found this scene unsettling and refused to do it. Nawazuddin Siddiqui is playing an important role in the film Raees.