Mariyam Nafees is a gorgeous Pakistani television actress. She has made her television debut from Hum TV’s drama serial Diyar-e-Dil as Zarminey and later on she appeared as Tabinda in drama serial Kuch Na Kaho. Her other notable dramas are Yaqeen Ka Safar and Kamzarf. 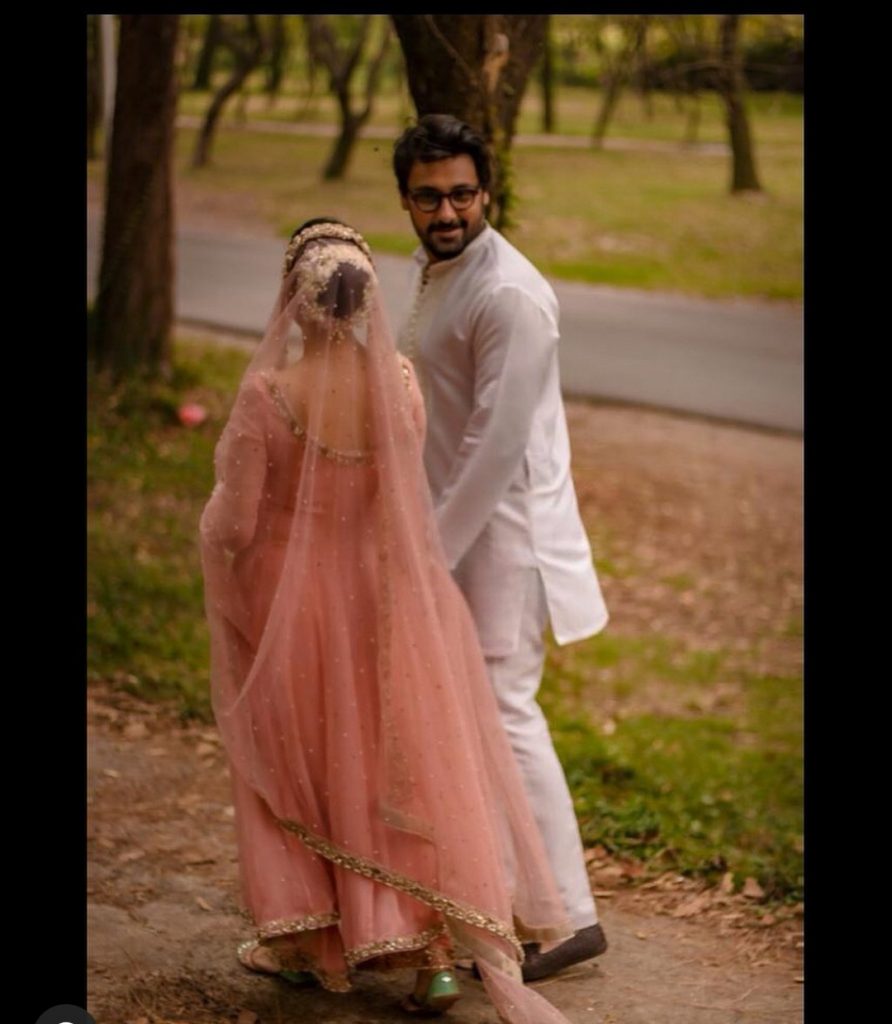 The actor belongs to Islamabad , she has a lot of friends from the media Industry. Osman Khalid Butt is her really close friend and he is often seen with Mariyam and her fiance . 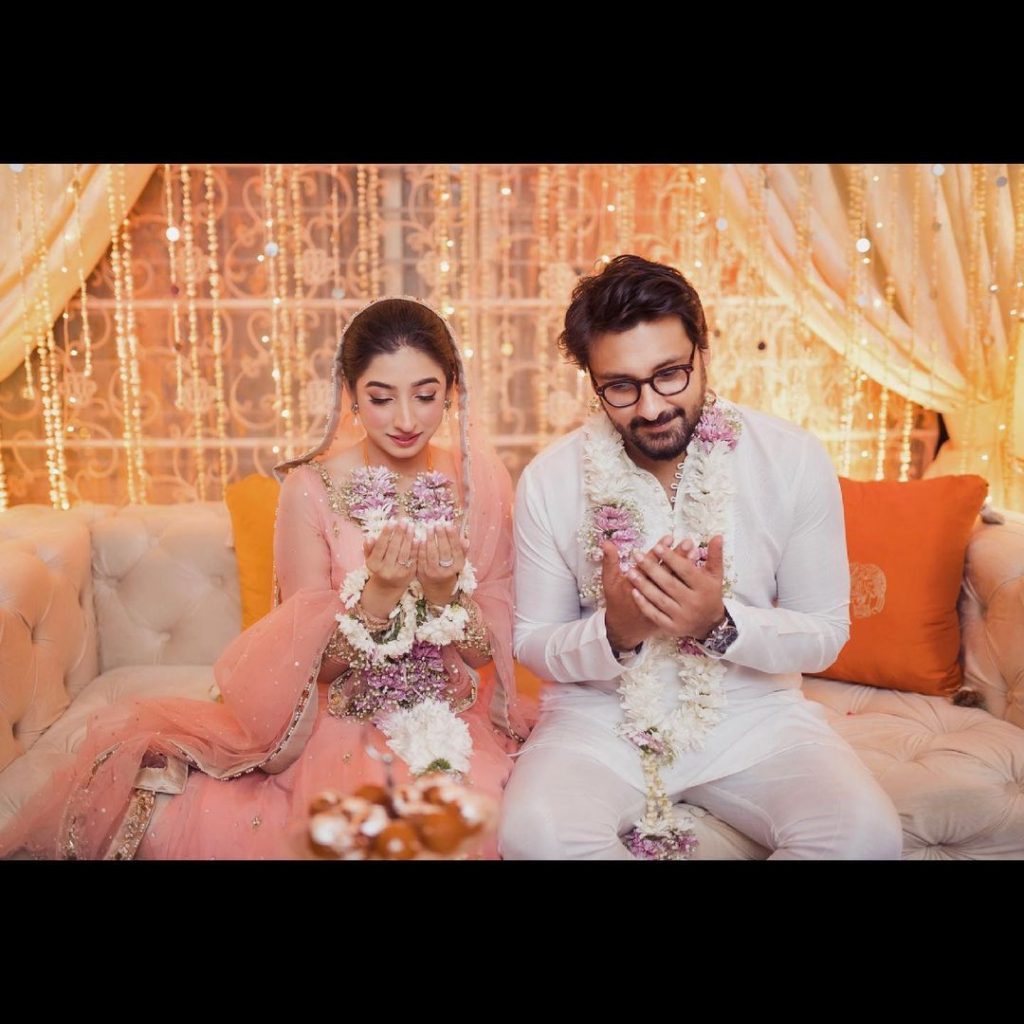 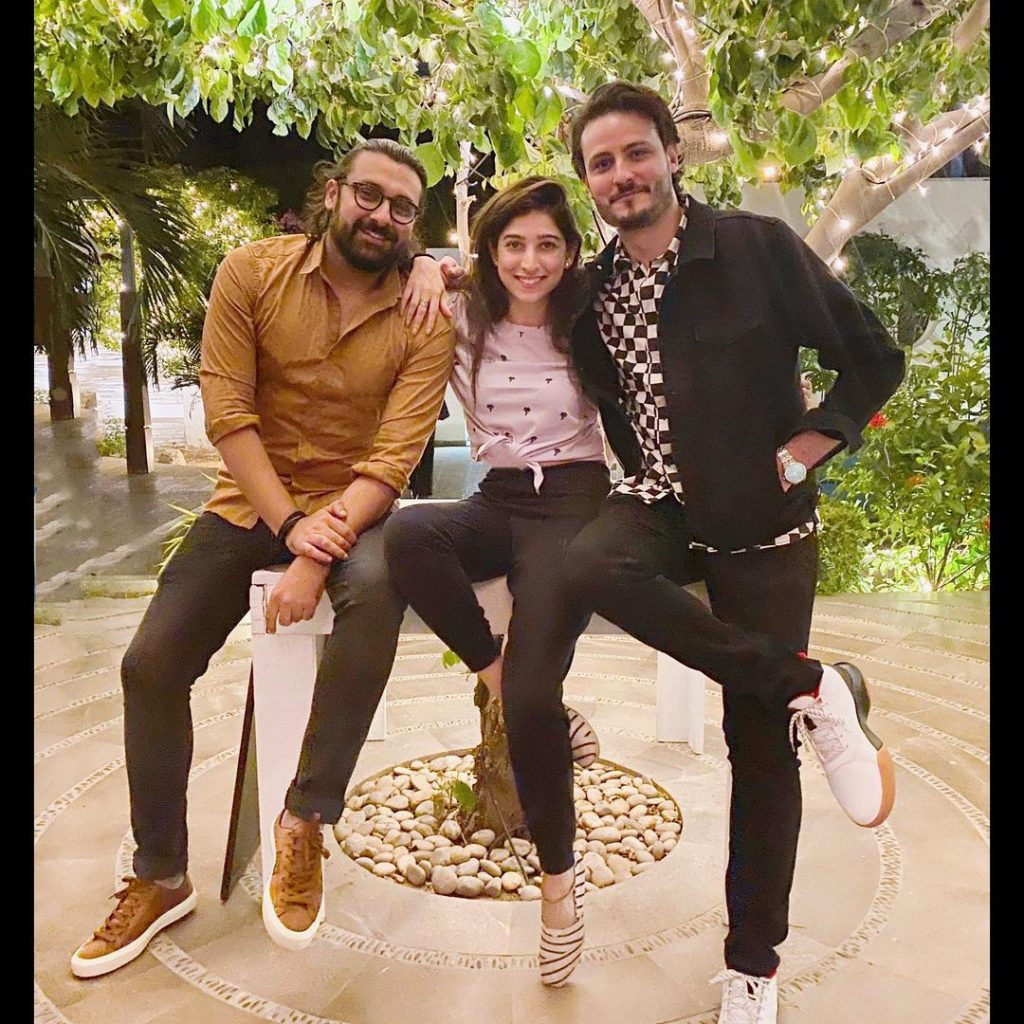 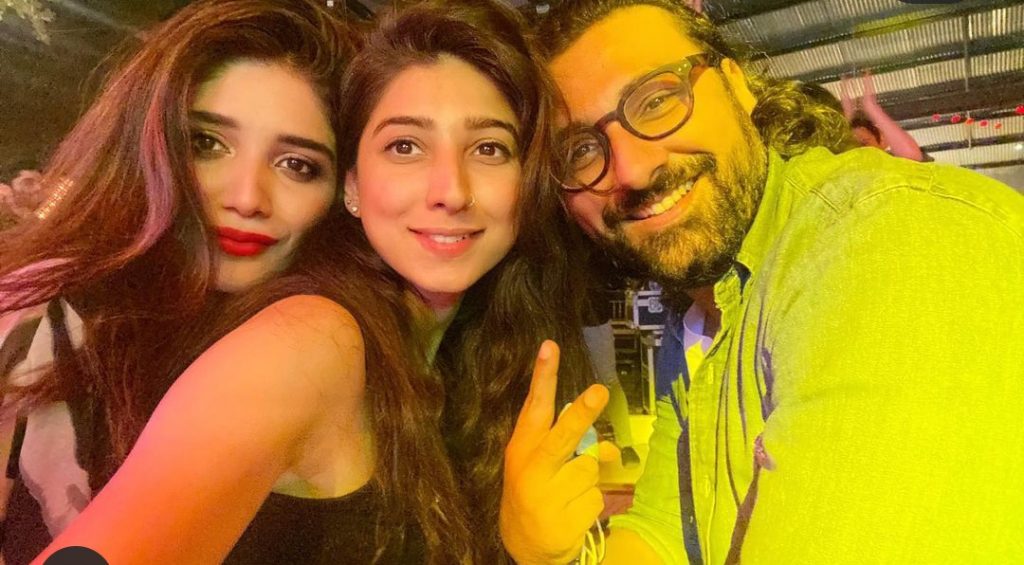 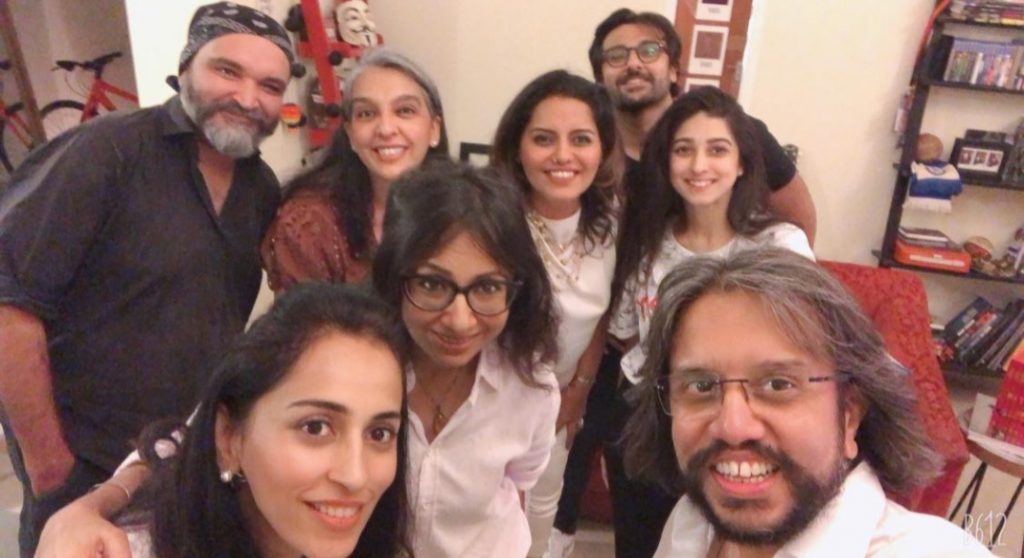 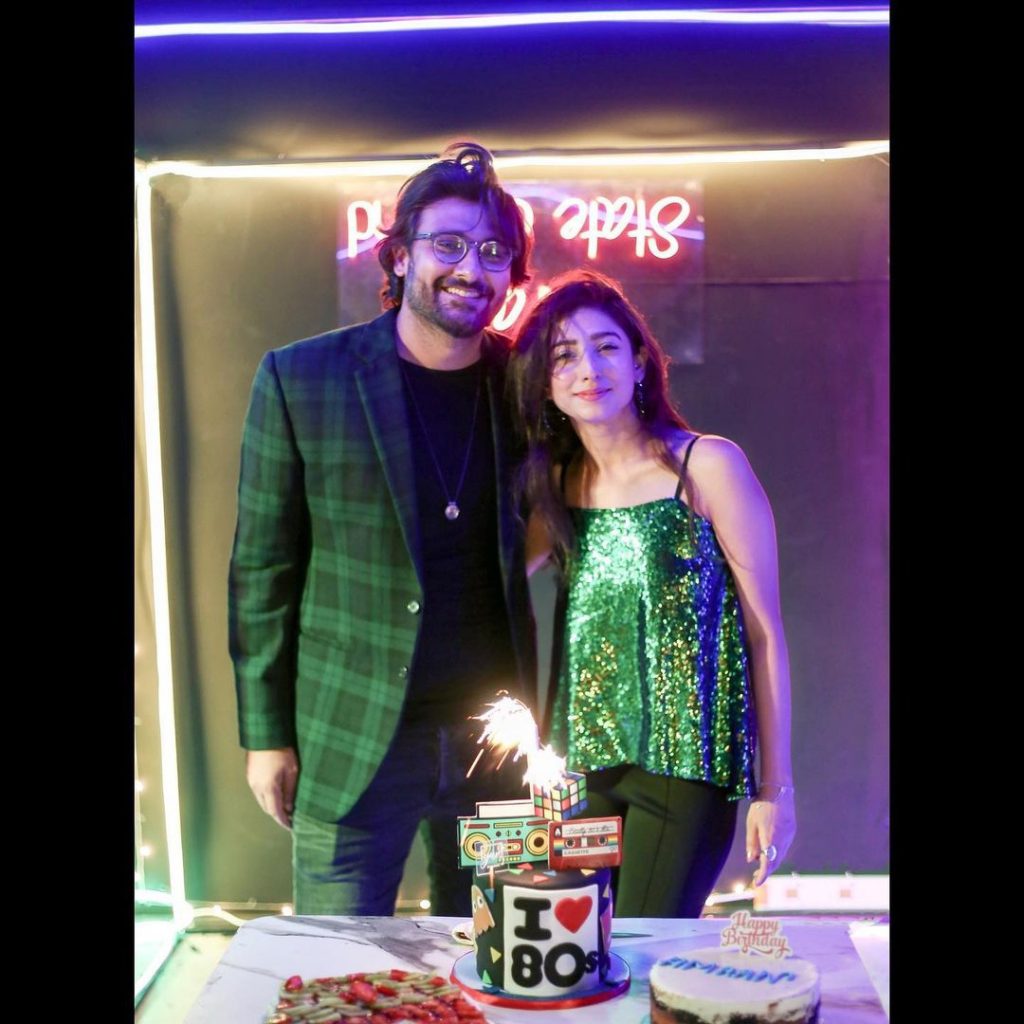 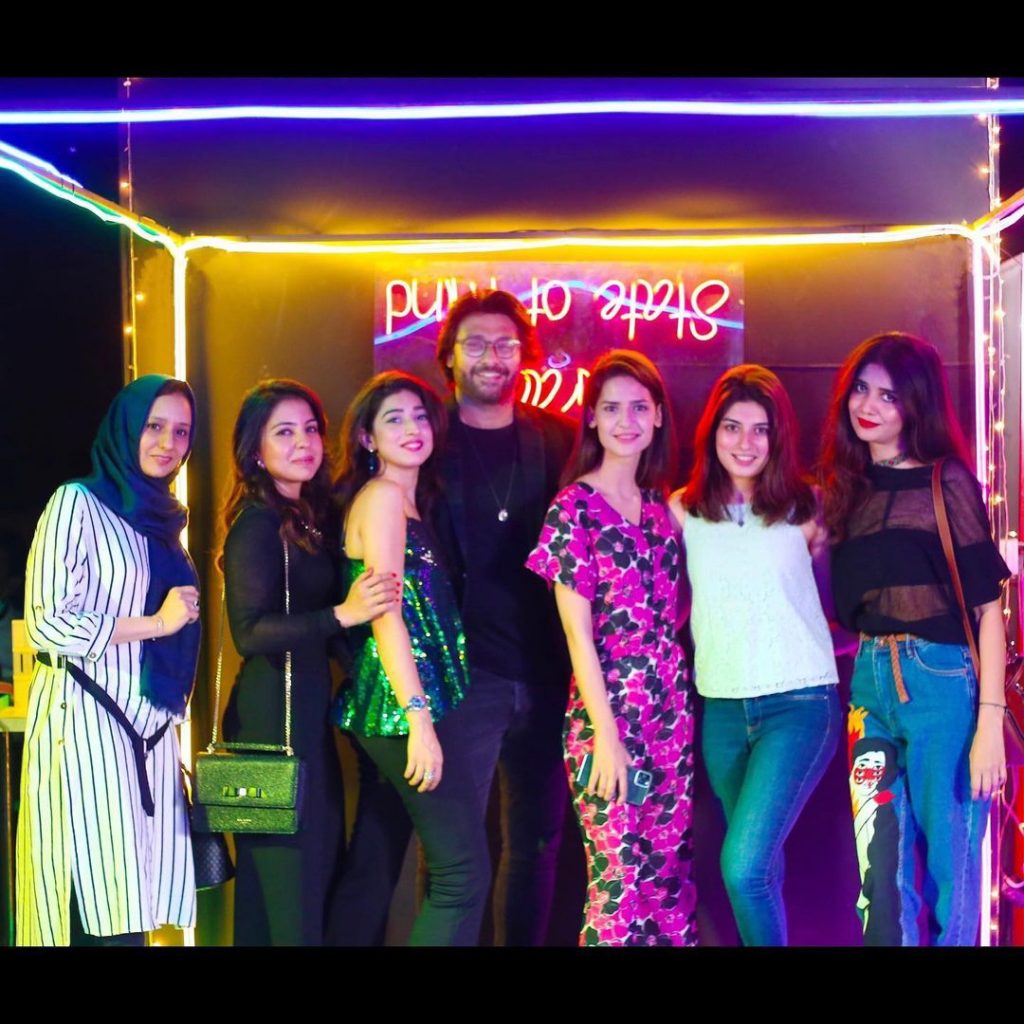 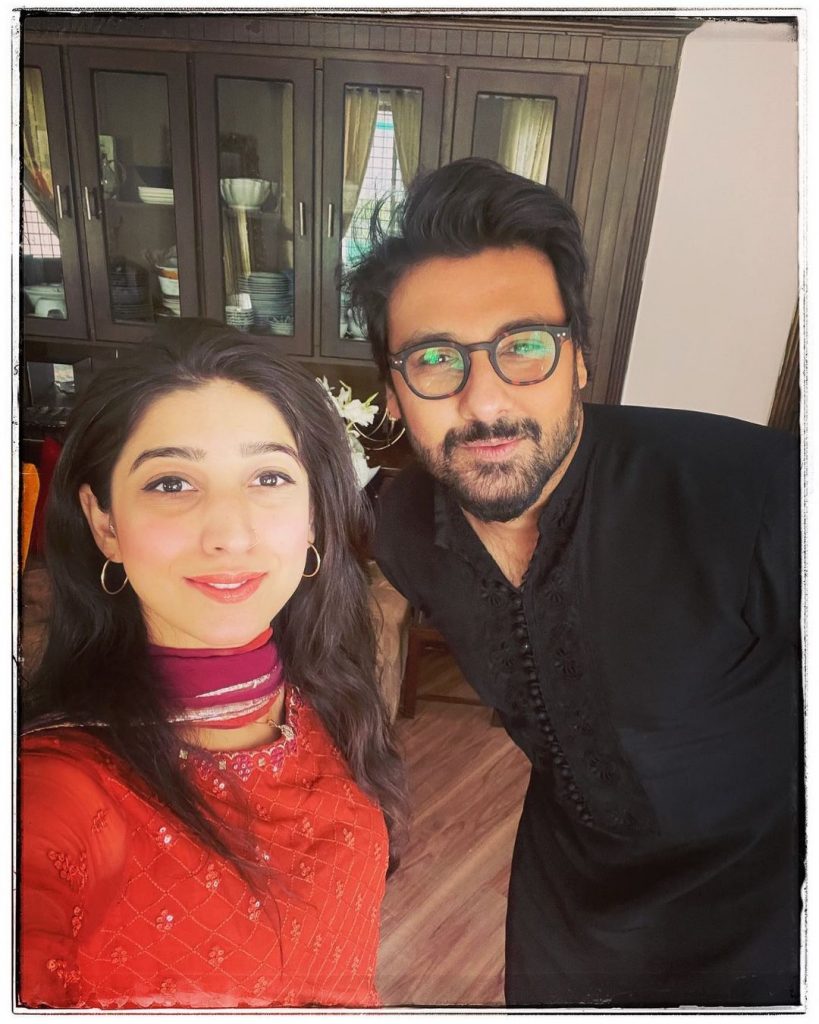 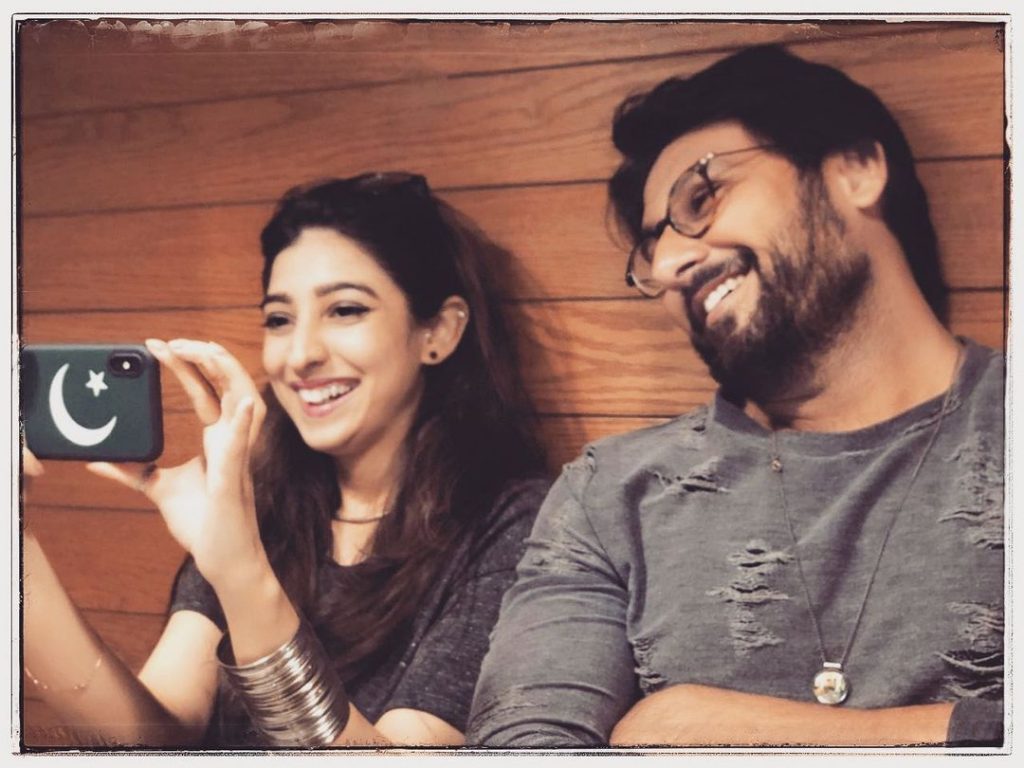 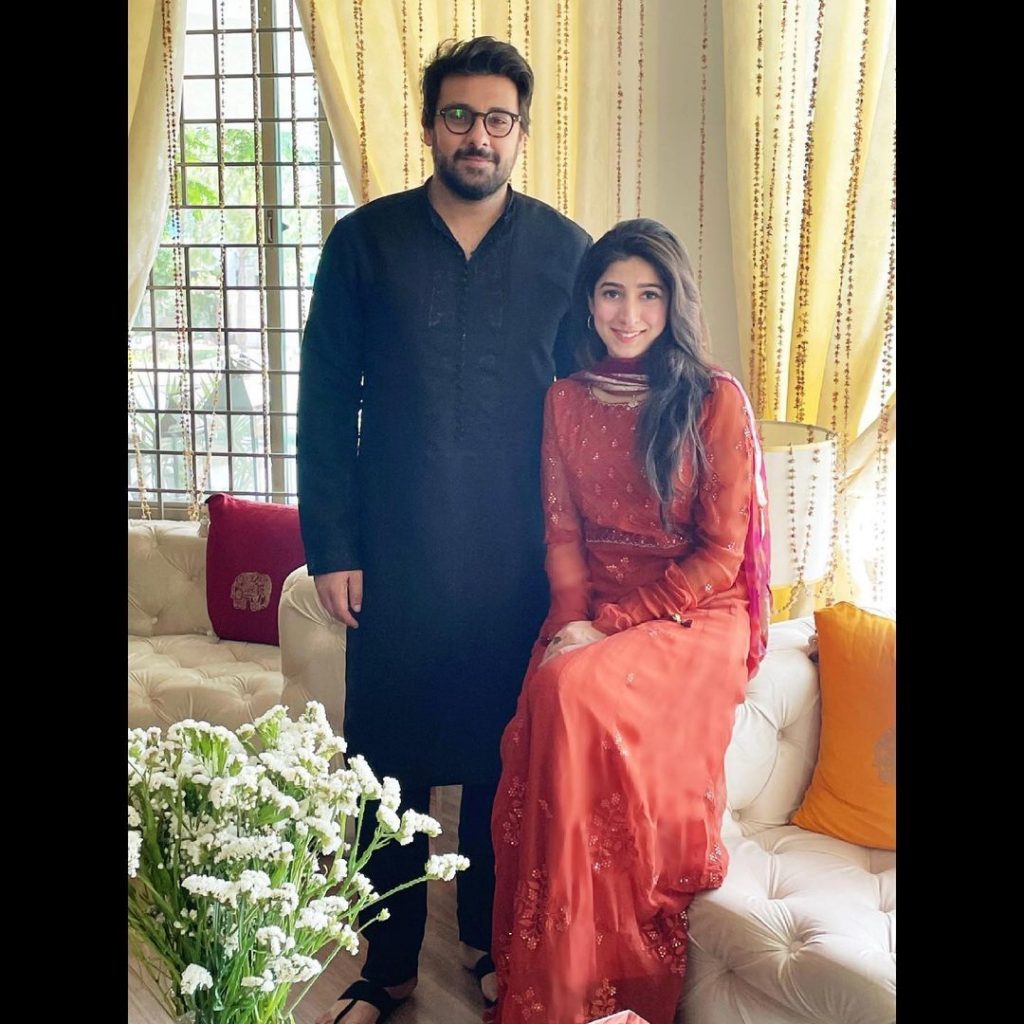 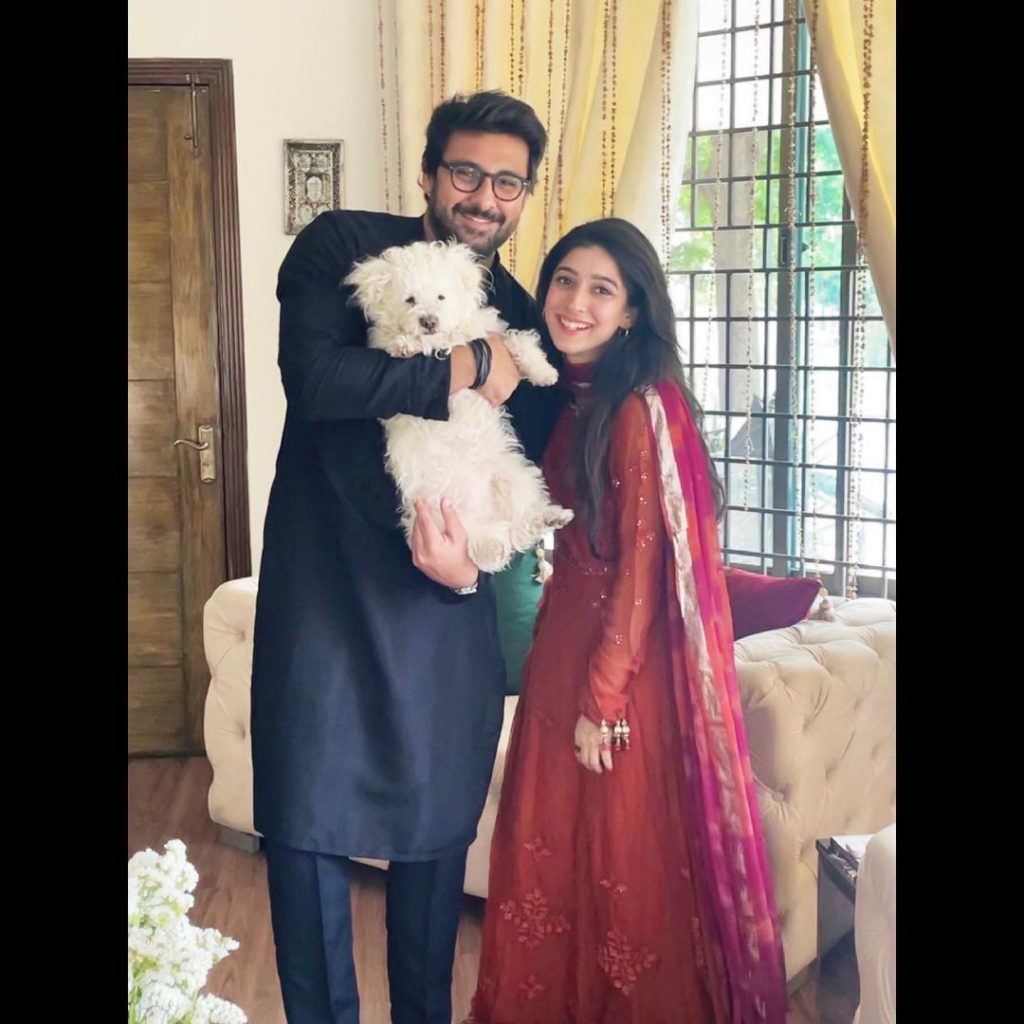 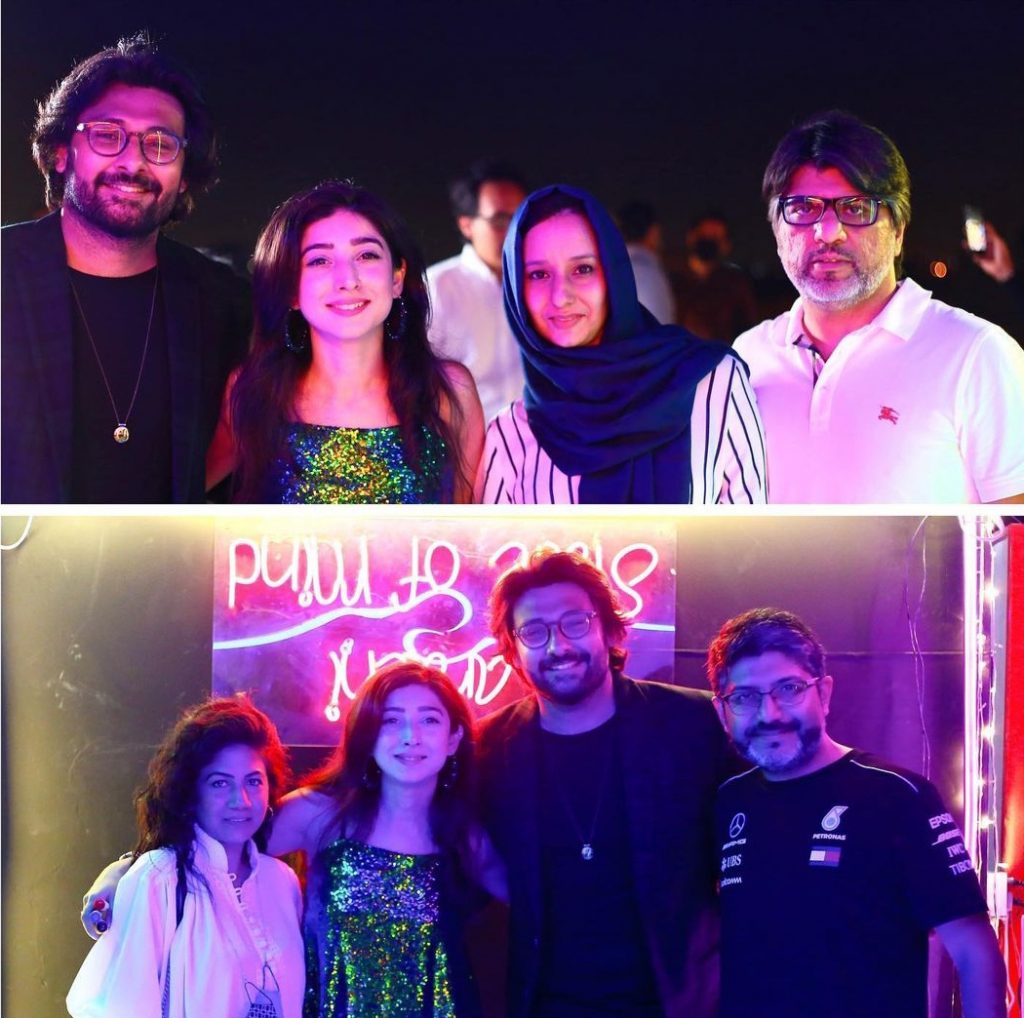 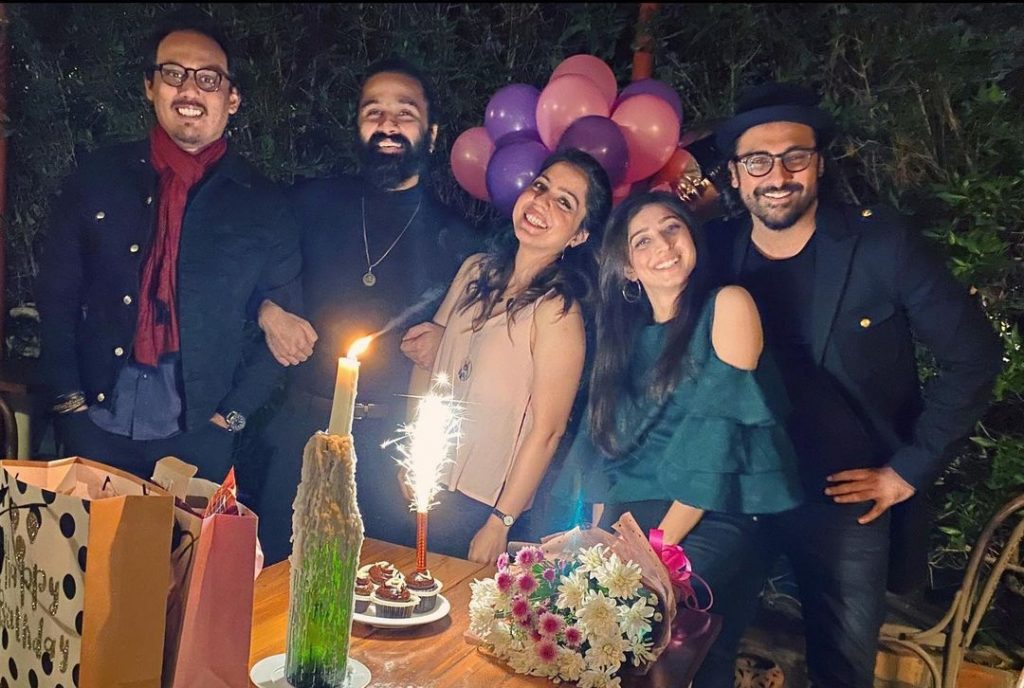