Meesha Shafi Opens Up On Harassment

Meesha Shafi and Ali Zafar controversy is making headlines these days, in an interview with Instep the Aya Lariye singer opened up about harassment issue.

Speaking about how it was weighing on her conscience and how she needed to talk about it she said,

“The first and foremost reason [for breaking silence] is that I’m ready. I have started talking to people and divulging my experience. I’m finding it hard on my conscience to stay silent any longer than this because I’m seeing such brave girls and women speaking up – not just around the world – but here as well.”

Referring to the girls who spoke being harassed by former Patari CEO Khalid Bajwa, she added,

“I have to say, by the way, I salute these girls. It’s not easy. They are not public figures and I think it can be harder for me, in a way, but it’s hard for everyone. The more I think about it, the more I realise that if I don’t go public, nothing will change. It was eating away at me.” 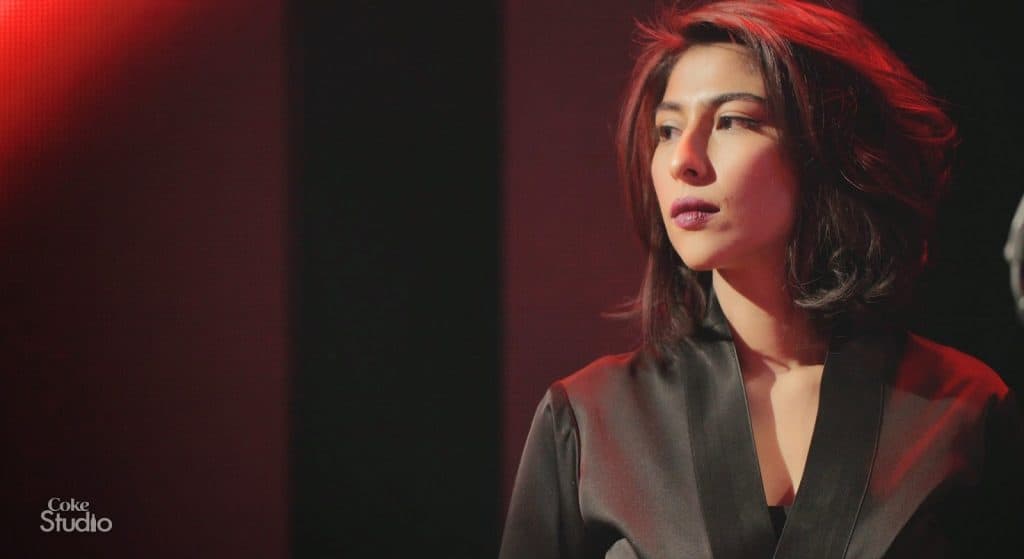 Being the mother of two, a boy and a girl, she has been teaching her kids about good touch and bad touch these days and to talk to her if anyone touches them inappropriately. She said that teaching them about all this while she kept silent when these things happen to her as an adult was gnawing at her,

“I am telling my children how important it is to speak up, so it was getting difficult for me to stay silent knowing that it was not accidental or subtle.” 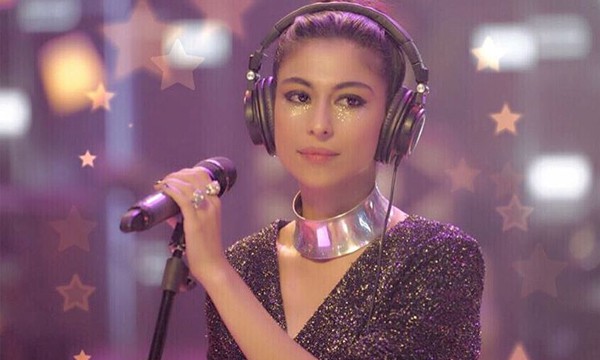 “Women who feel that that’s inappropriate and speak-up and feel harassed, that is absolutely their right and not to take away anything from them in any way but it was more than that and that people need to know.”

“The first time it happened, I didn’t react and just left. I told my husband but also asked him to not react; I’m a public figure and so is he [Ali Zafar]. My thought process was who I am and who he is and what that’s going to lead to. Being ready to talk was far off because it had just happened. I buried it.” 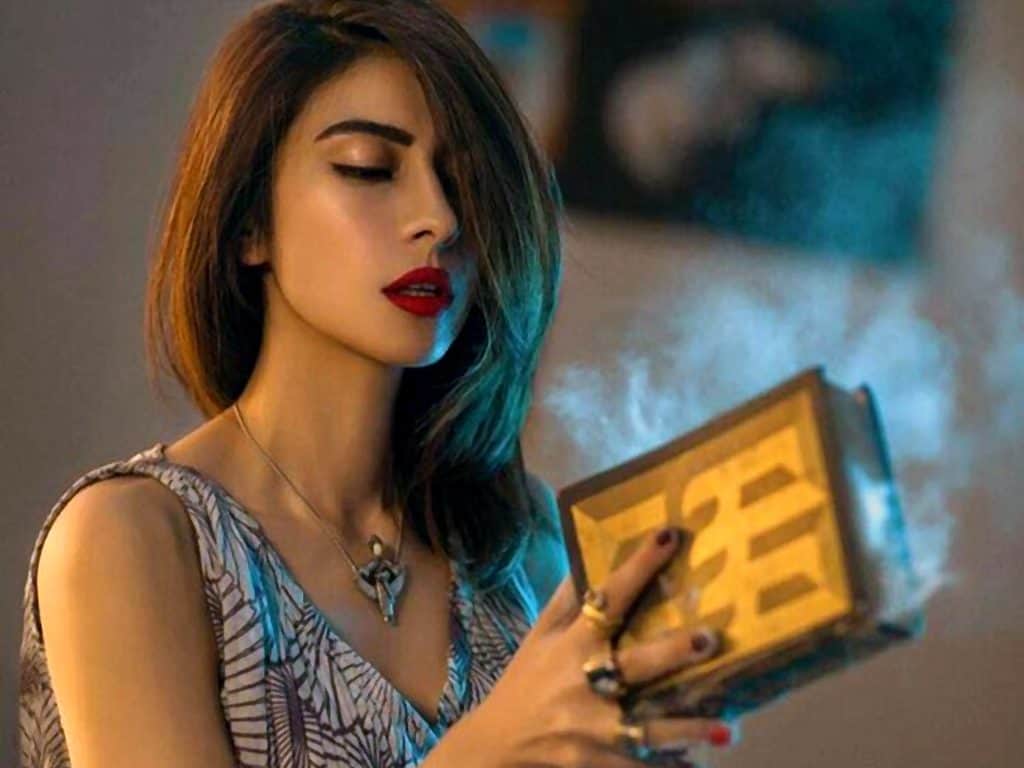 But it happened again late last year or last quarter of last year. And in both instances, they were not alone. The second time it happened in a jam room. she said,

“I got booked for a concert,”

She and Ali Zafar were billed to perform on the same concert. When asked why she said agreed to perform with him, she said:

“It is my bread and butter, it was work coming my way.” 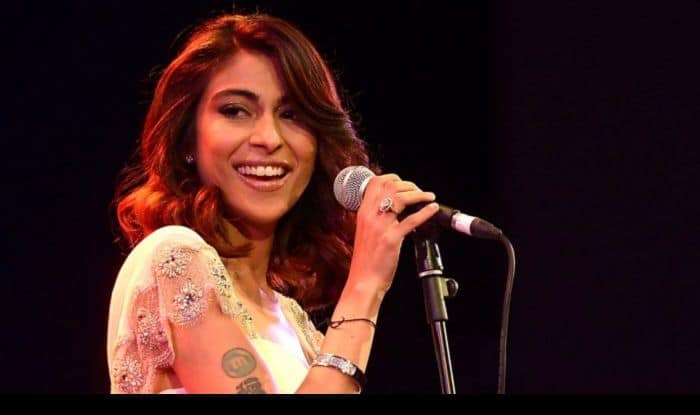 It eventually resulted in them preparing a song that they could perform together.

“I was jamming with my band in Lahore and the organisers insisted that he was trying to get in touch. It started turning into a thing, and I was being seen as difficult or a diva, I got such feelers. I was avoiding him. I was asked to jam, figure out songs, scale and it happened while we were jamming.”

The singer remarked that ever since she went public with the story a burden has been lifted. she added,

“It is liberating, it’s empowering and it’s not the end of the world. I only felt hesitant as long as I hadn’t told anyone. The more people I tell, the more power I feel. I do. That has been my direct experience in the case. I’ve done the thing I feared and I’ve taken the leap of faith. And you know what, it’s okay,”