Urwa Hocane and Farhan Saeed are one of the most followed couples in the Pakistan’s entertainment industry. Their love story started in front of the eyes of millions of fans. From their magical proposal at the Eiffel tower Paris to a star studded wedding we saw Urwa and Farhan becoming the IT couple of the industry. However, since last few months there has been news of things going wrong between them. It all started with Urwa and Farhan initially issuing a statement about their separation. Then there was silence from both ends as Urwa’s father commented that they were together. But they have not been seen together since. Even at the recently held Hum Awards, they arrived separately and were not seen together even once. 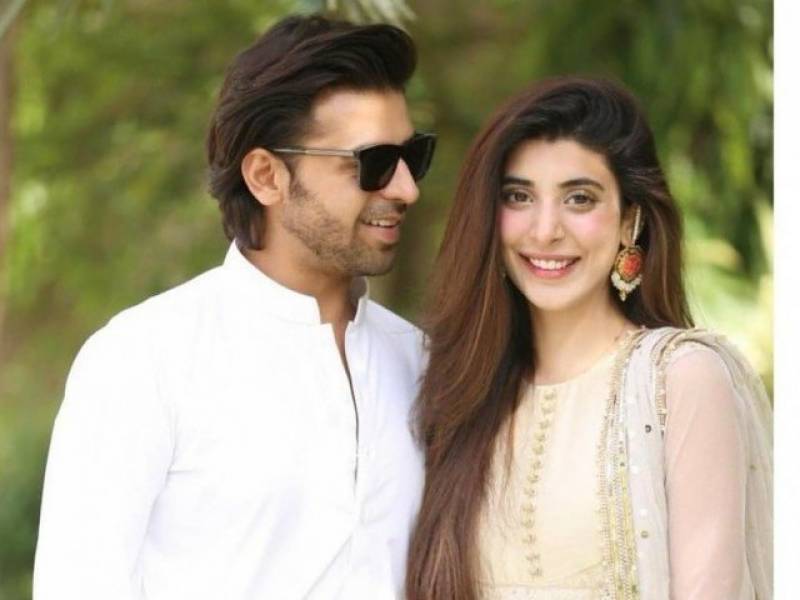 But they have finally been spotted together for the promotions of their joint venture Tich Button which Urwa had produced and Farhan is the leading man there. 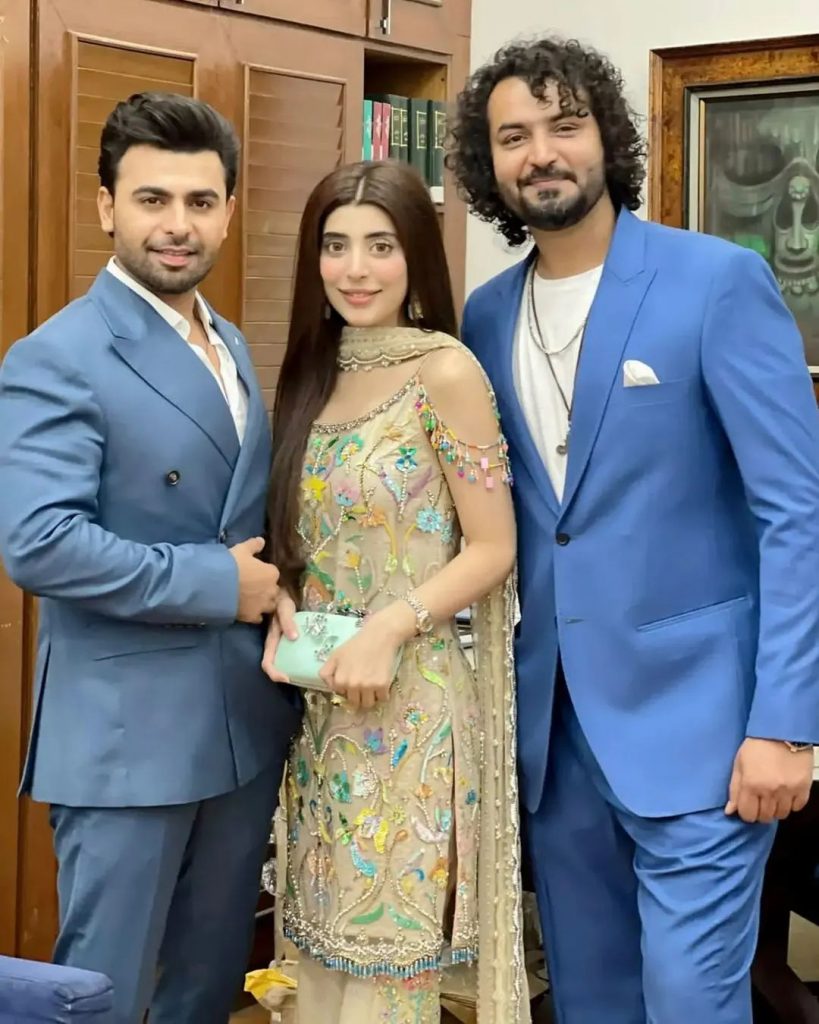 There were also videos of them together for the trailer launch and people sensed that their definitely was something wrong between them.

This is what netizens are speculating after spotting them together: 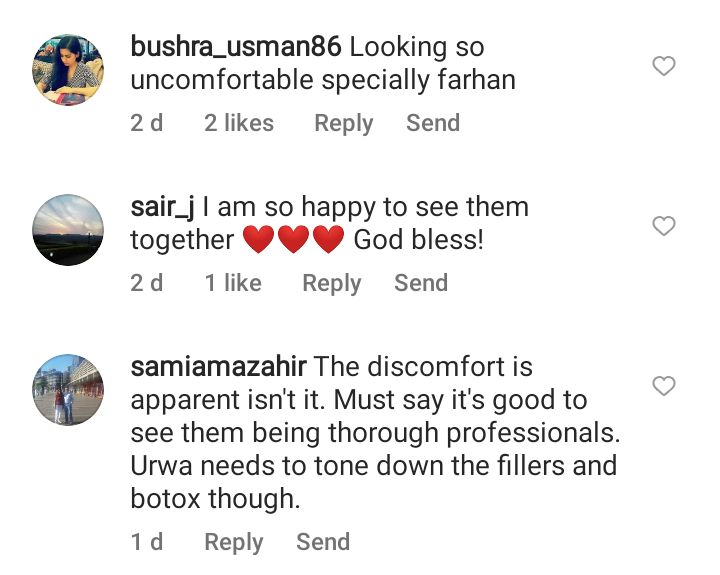 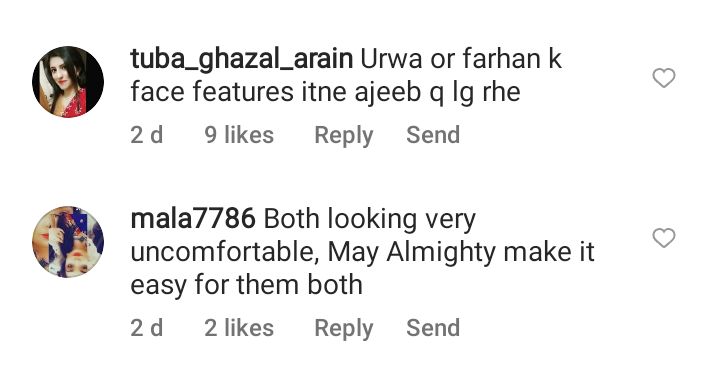 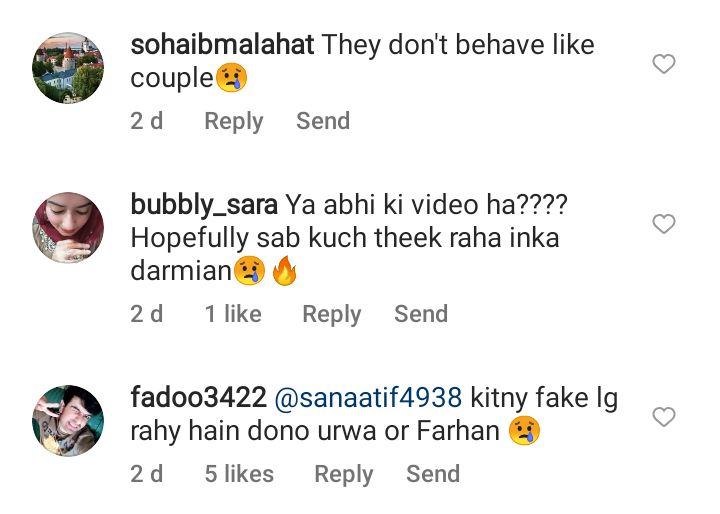 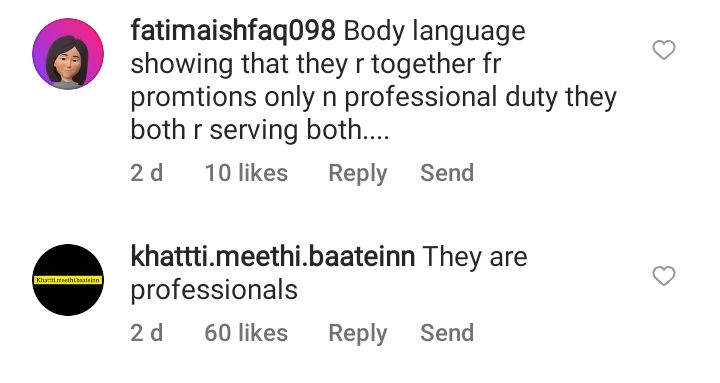 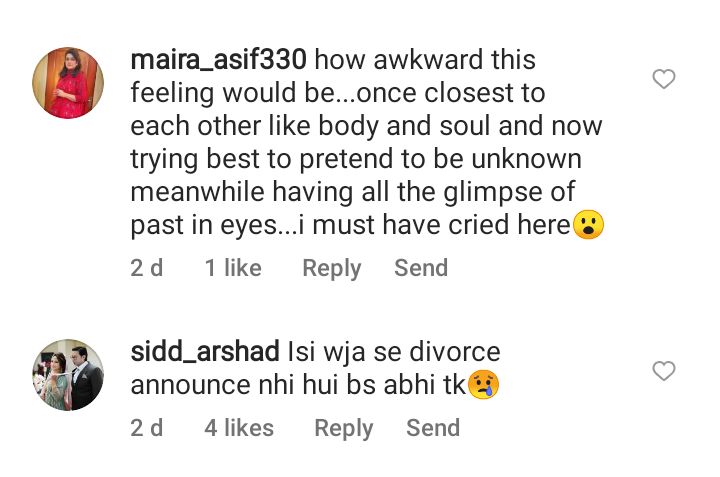