Nimra Bucha is a talented star who was recently featured in much-hyped series Churails. She has worked in great projects like Manto, Ho Mann Jahaan, Azad, and Gardaab. 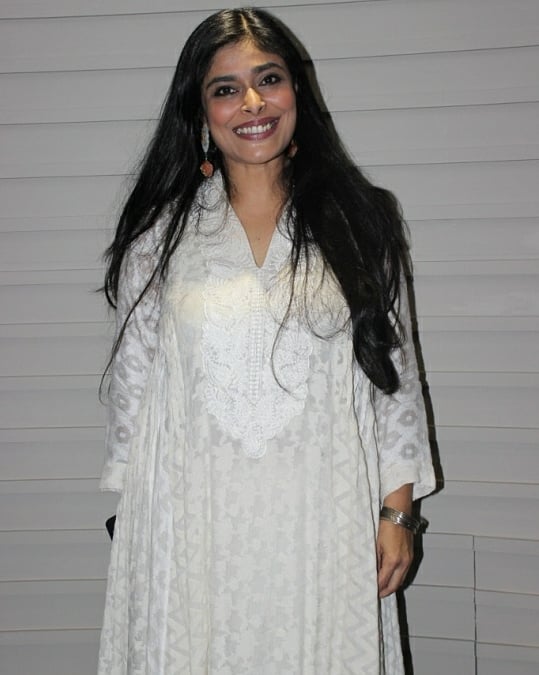 The latest big news is that Nimra Bucha has got a role in the upcoming movie Ms. Marvel. Till yet, the details of her role have not been revealed. 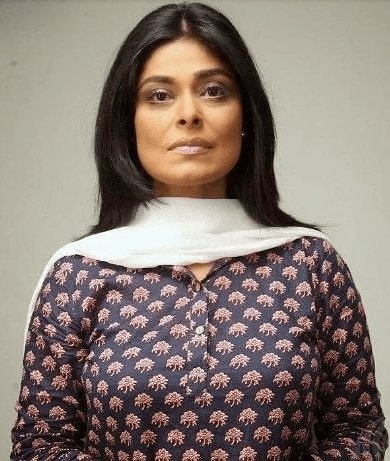 The management just announced the news of her joining and wrote, “Nimra Bucha and Azher Usman have officially been cast in undisclosed roles in Ms. Marvel.”

🚨 Nimra Bucha and Azher Usman have officially been cast in undisclosed roles in Ms. Marvel. 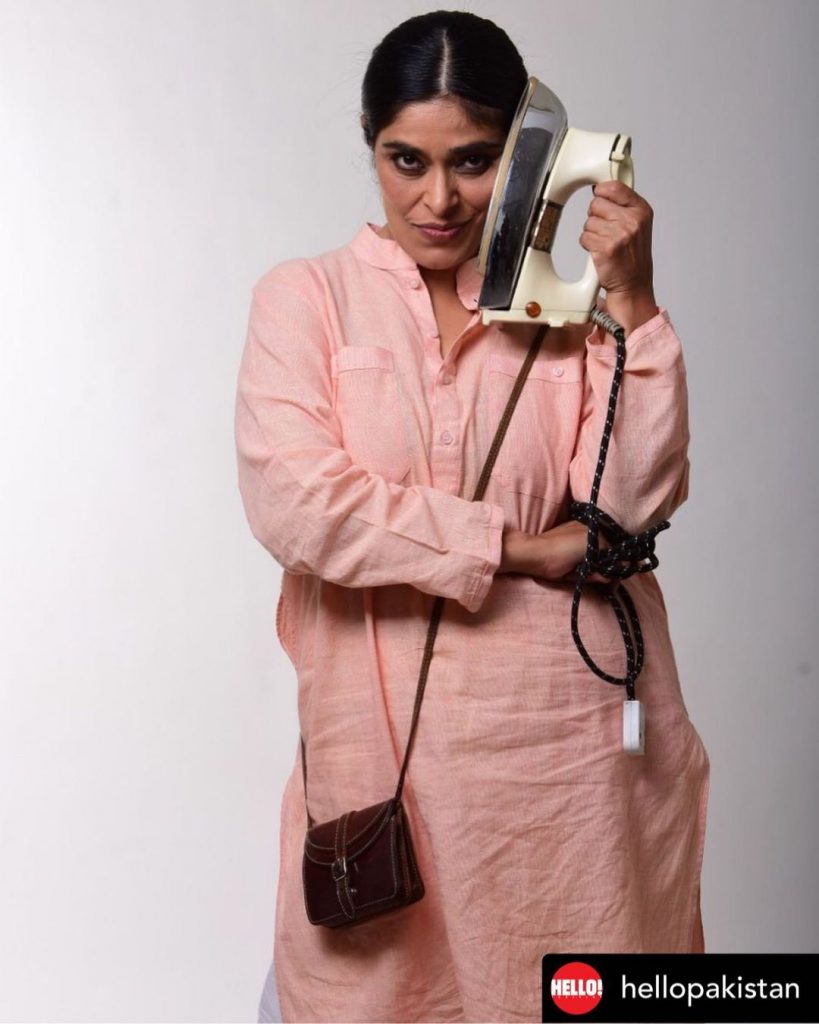 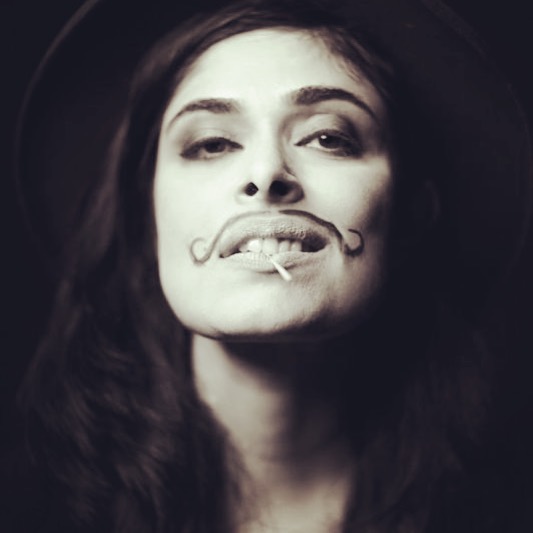 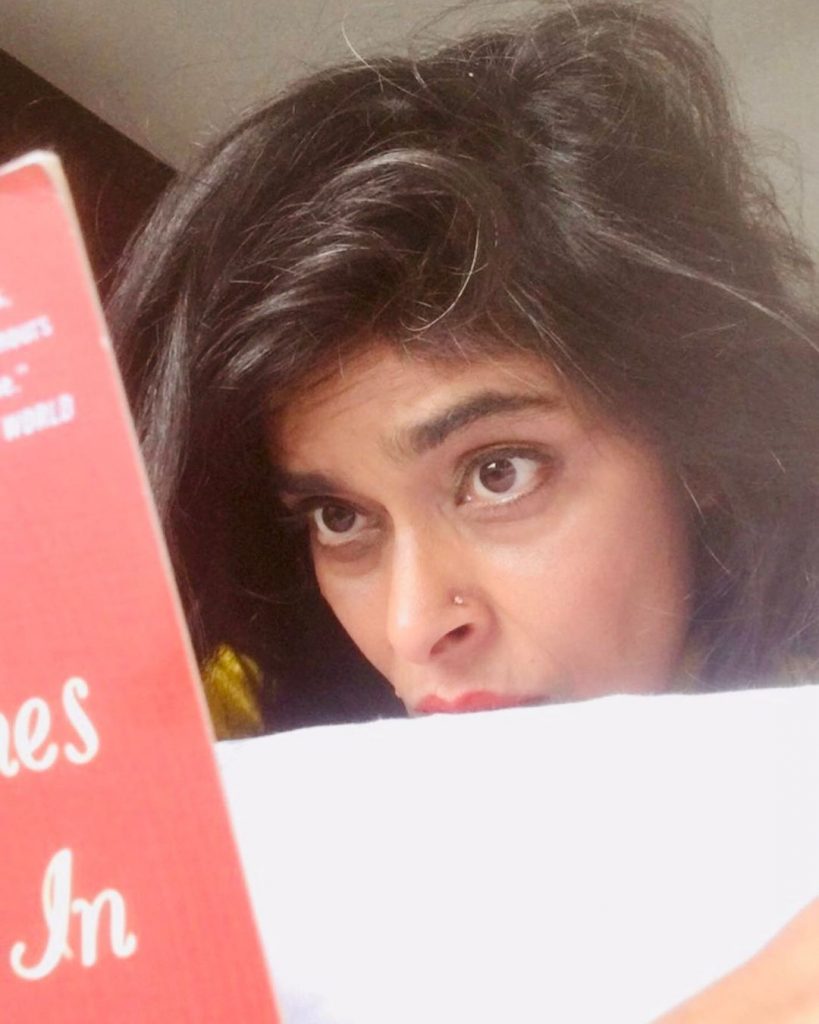 Ms. Marvel will be directed by four directors- Adil El Arbi and Bilal Fallah, Meera Menon, and Sharmeen Obaid-Chinoy. According to sources, Sharmeen Obaid Chinoy has been successful to give a role to talented star Nimra Bucha. 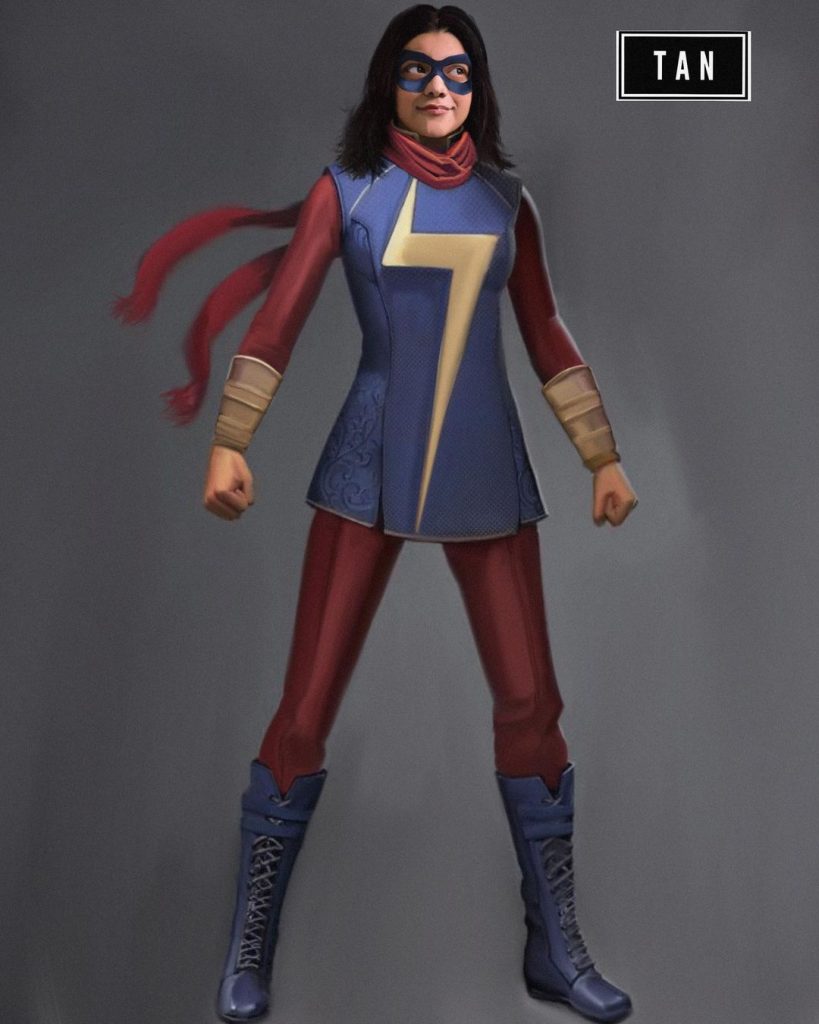 The story of the film revolves around a Young girl named Kamala Khan who is a teenage Pakistani American girl from New Jersey having an obsession with Captain Marvel. “Iman Vellani as Kamala will be seen as a 16-year-old Pakistani-American growing up in Jersey City. She is an avid gamer, a great student but Kamala has a special affinity for superheroes – specifically Captain Marvel,” described by the writers of Ms. Marvel. 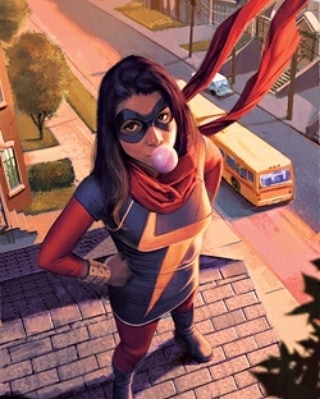