People are Tired Of Nida Yasir Interrupting Her Guests

Nida Yasir is a popular Pakistani host who has a huge fan following. Women love to watch her shows. Nida also provides the content which is designed especially according to the wishes of audiences. Public loves watching wedding shows and family interviews and Nida brings such shows. 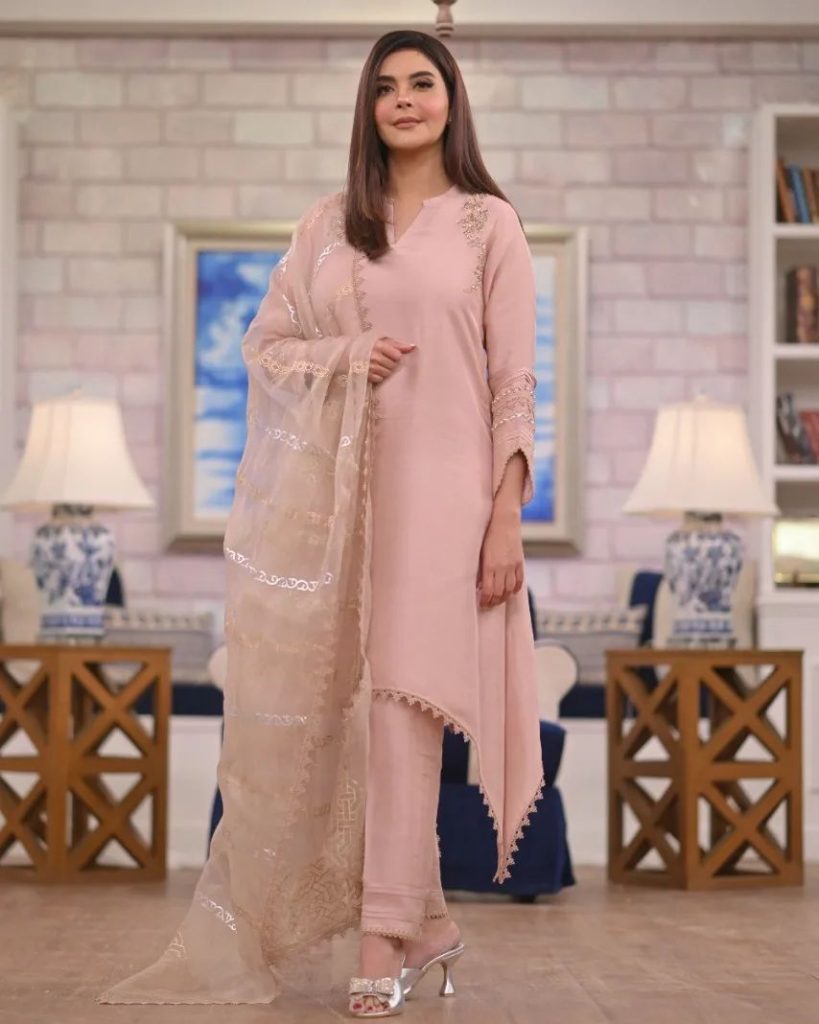 In this clip she interrupted the cook while she was talking, Nida remembered something and started talking about it.

While Shazia Gohar just started telling about her weight loss journey, she interrupted her and asked her what all did she hear about her weight when she was healthy. She had to cut what she was telling.

Likewise, when guests talk about any of their weigh loss journey, she asks too many questions and guests forget shat they are telling. She cut Sadia Imam’s talk too.

Public says that she doesn’t let her guests speak, she is fond of questioning between their narration, she is always speaking meaninglessly and wants to hijack the whole show from the guests. They said that she wants all focus on herself. Here are comments. 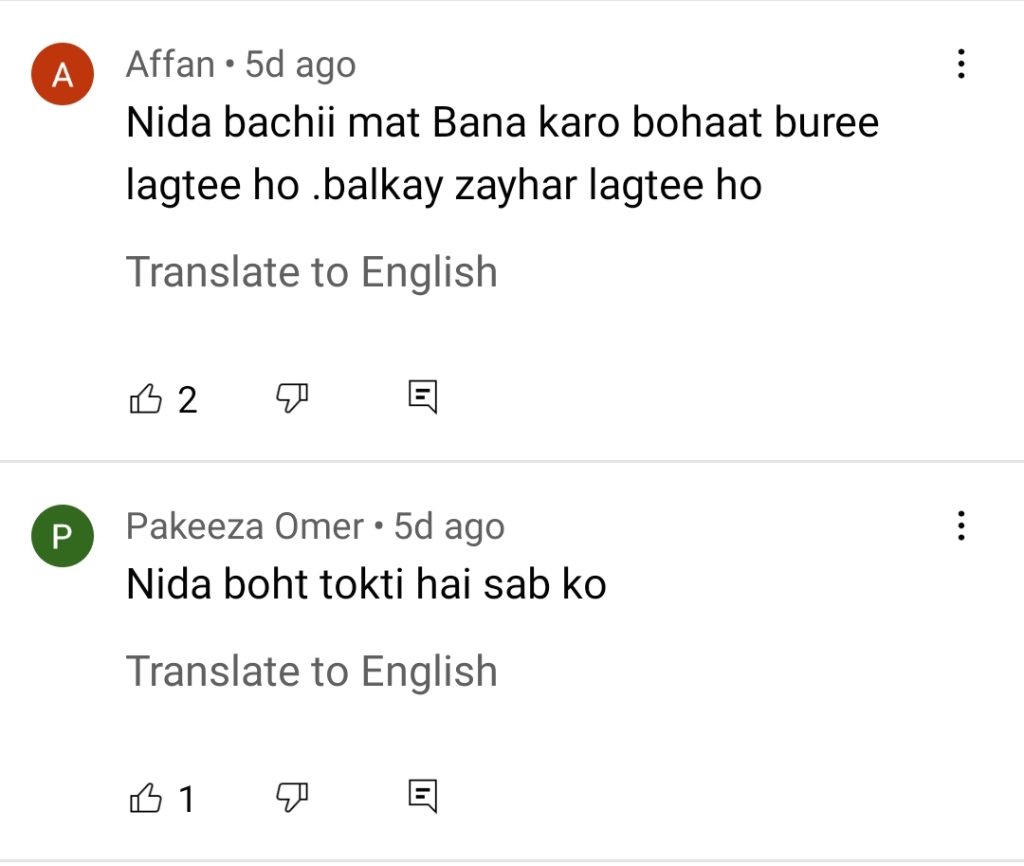 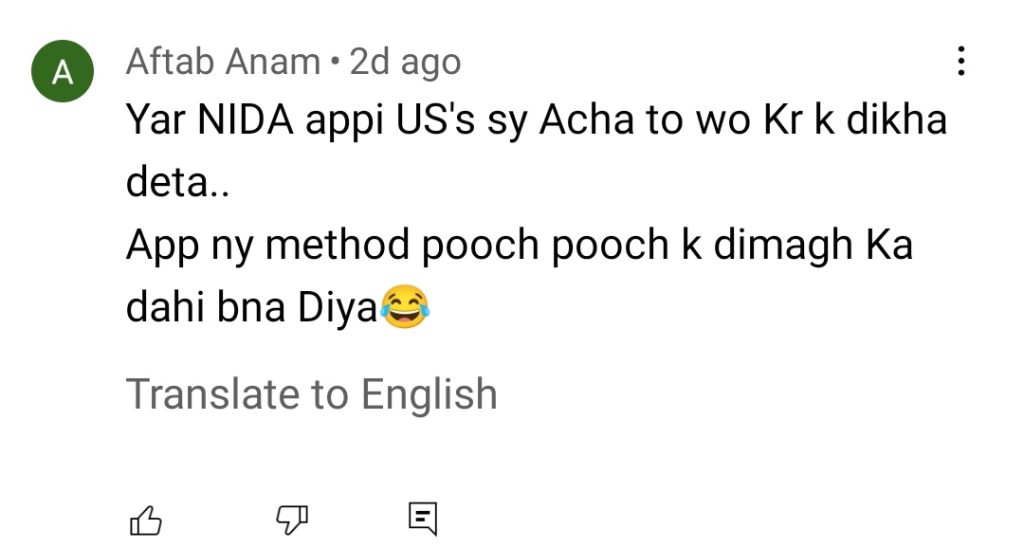 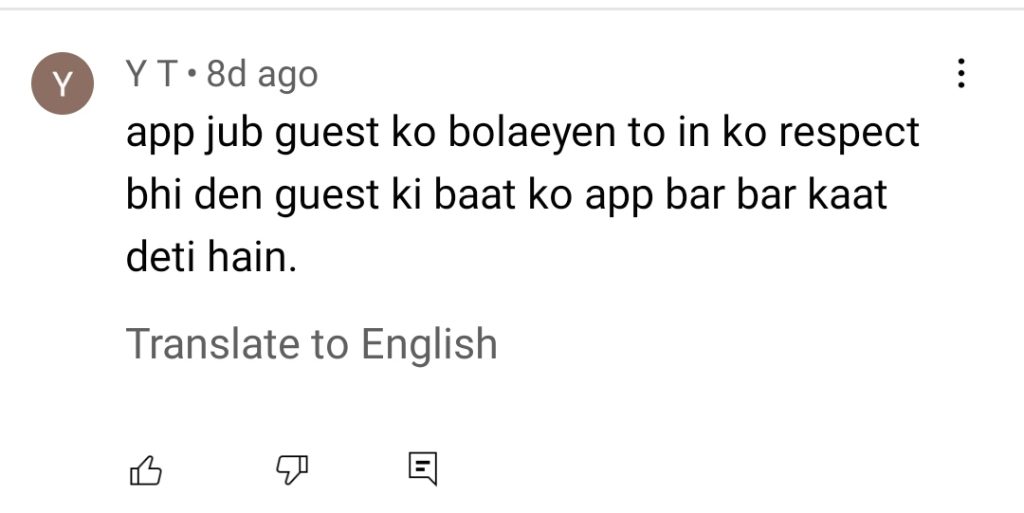 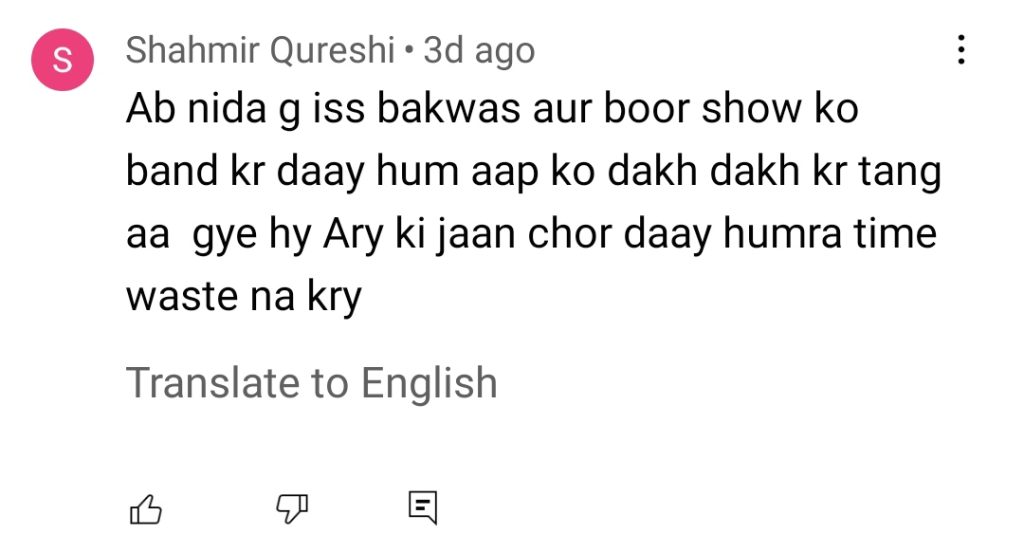 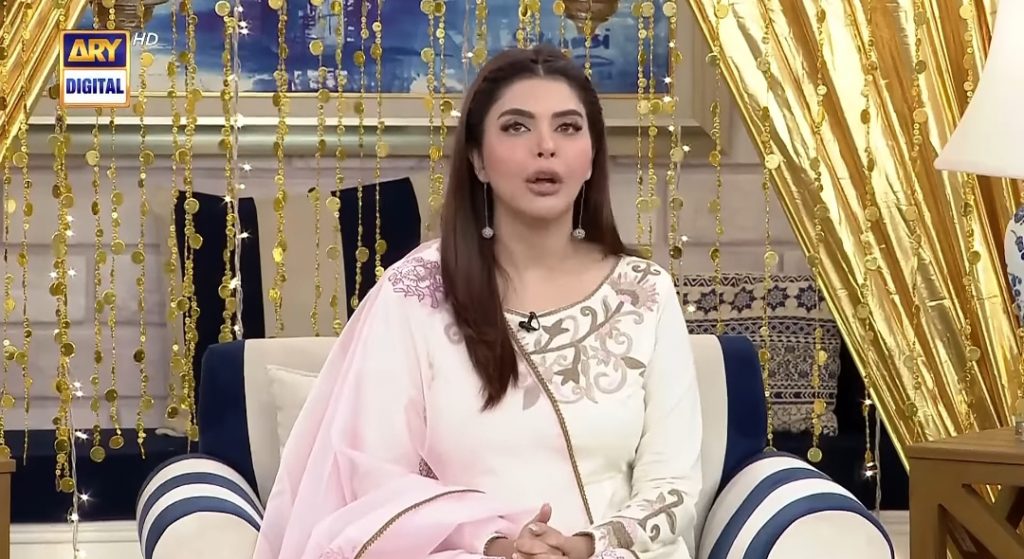 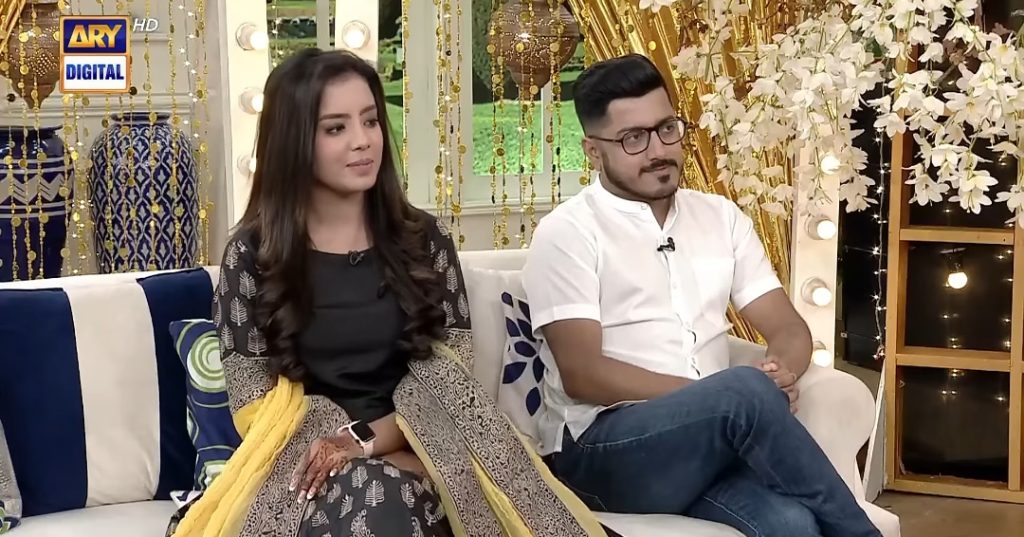 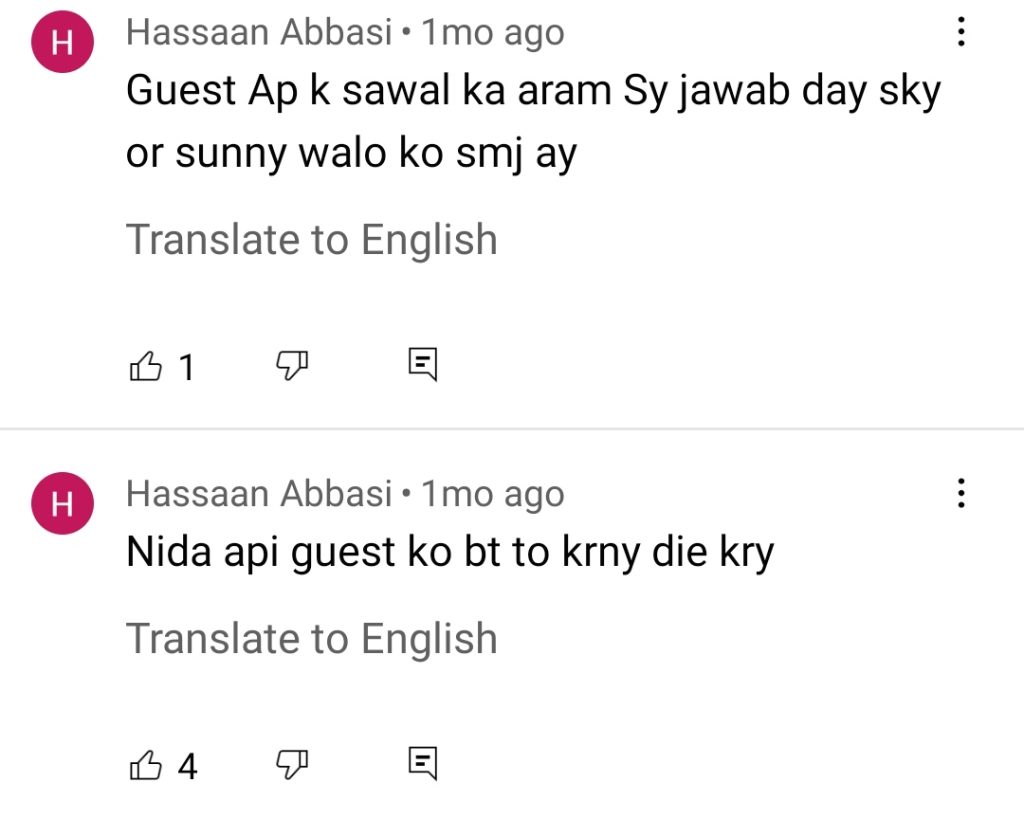 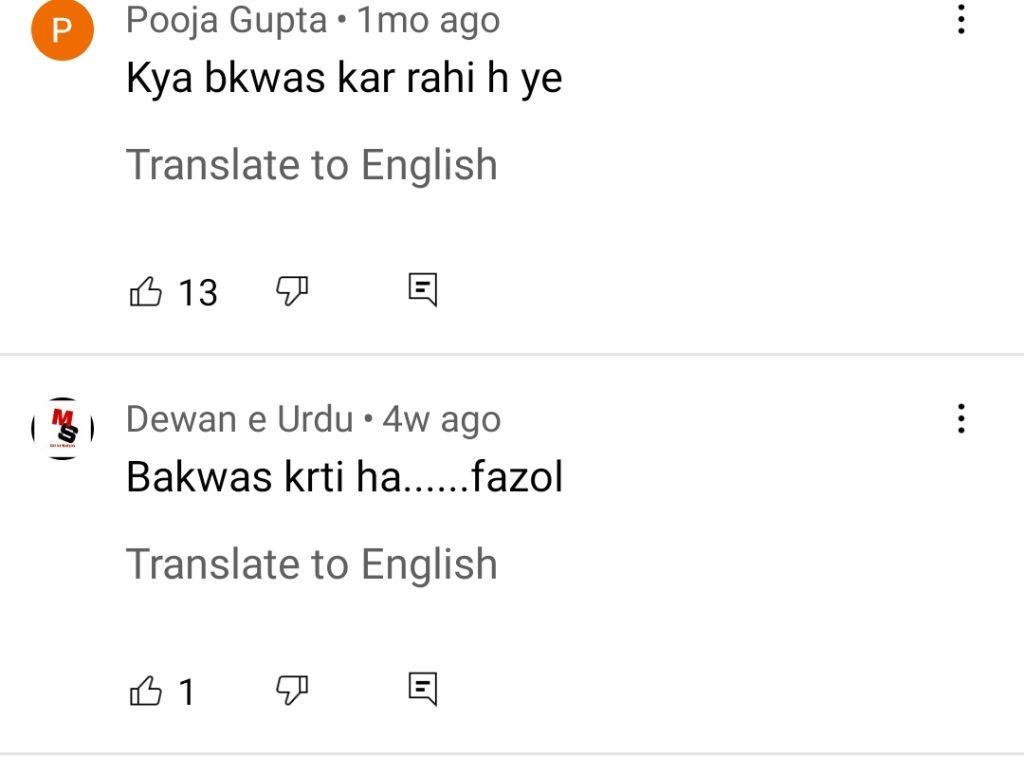 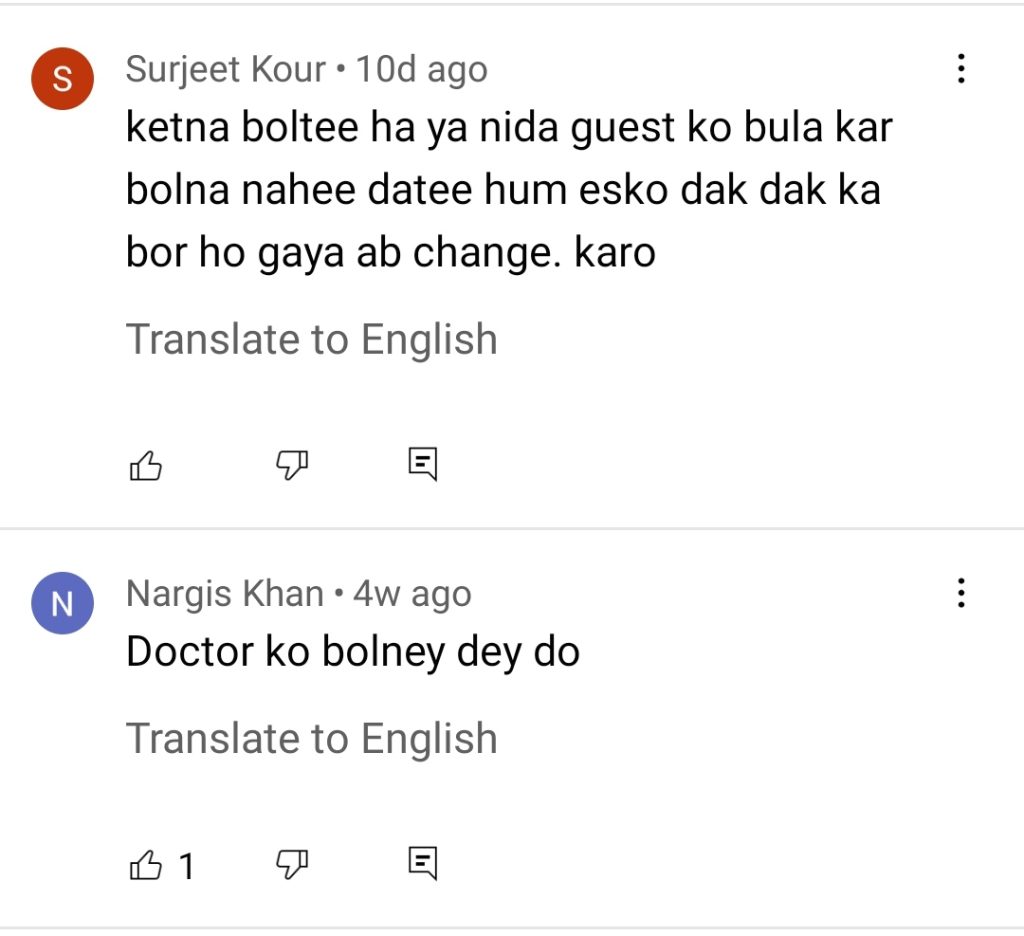 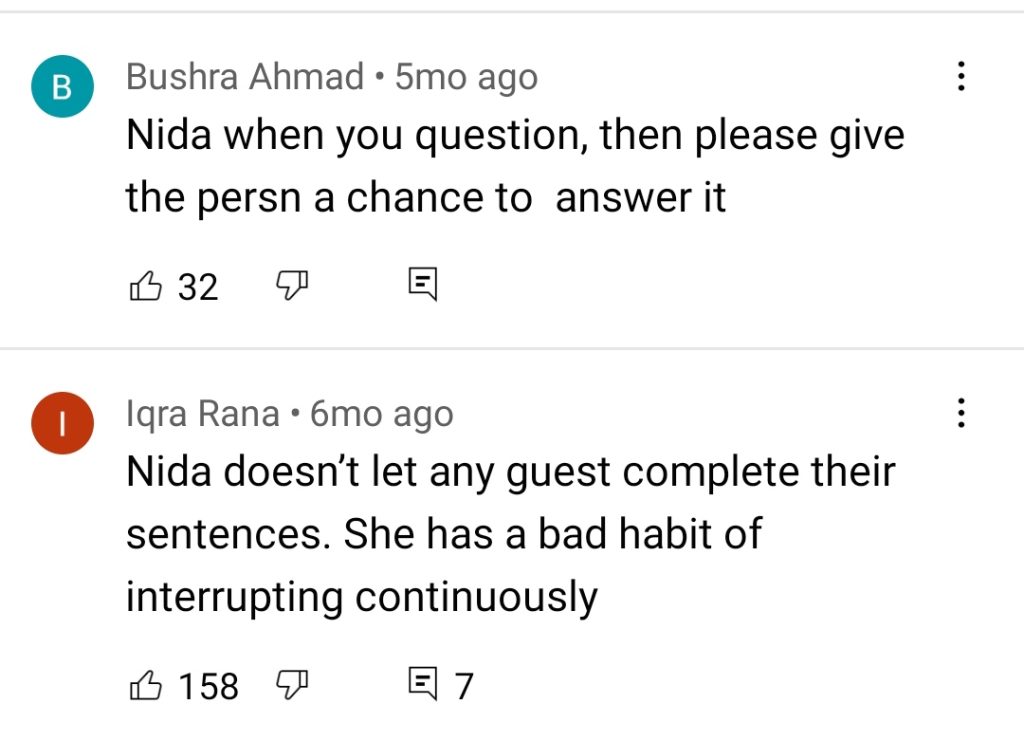 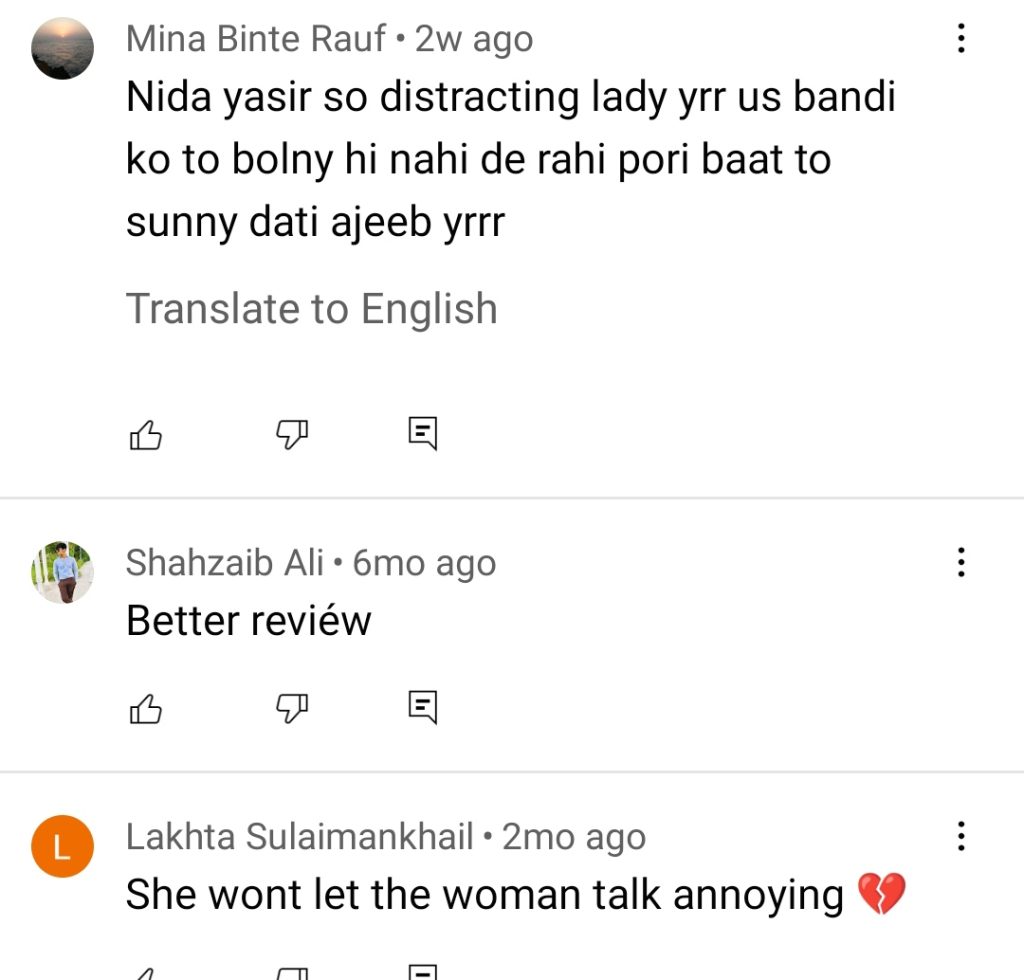 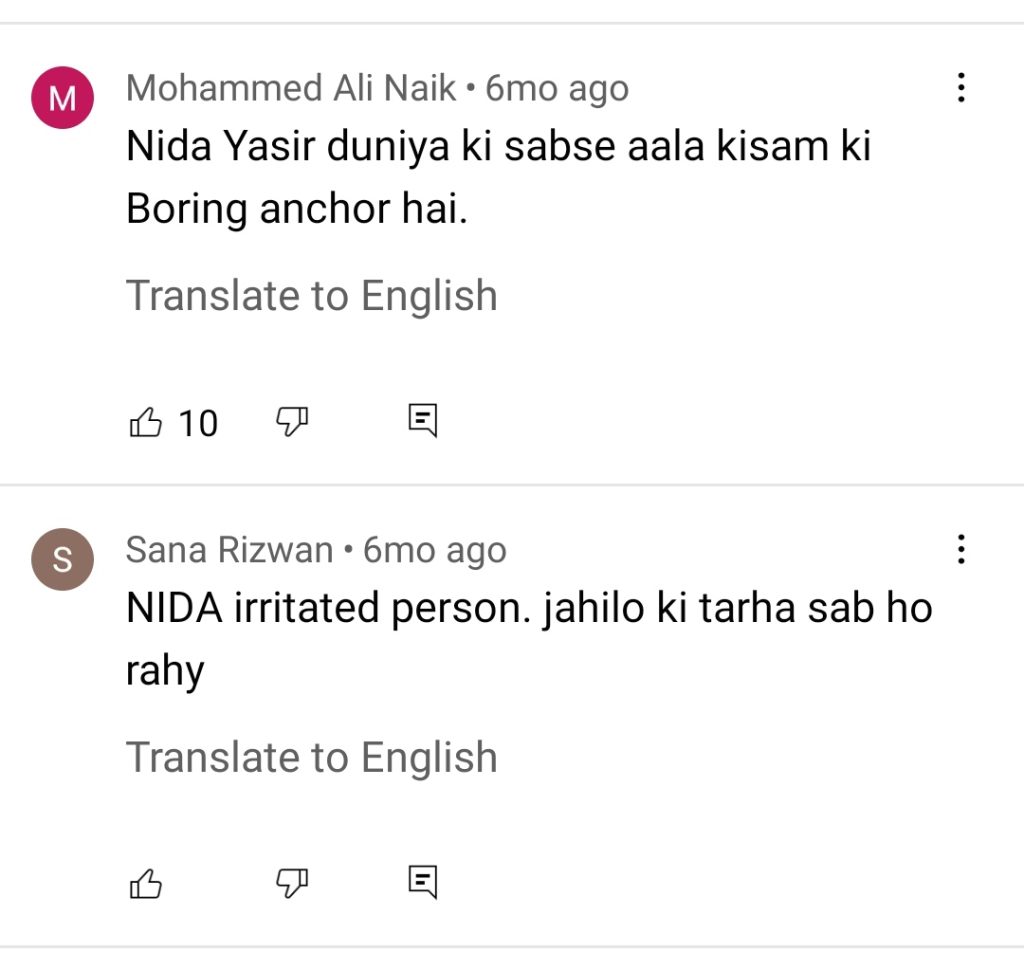 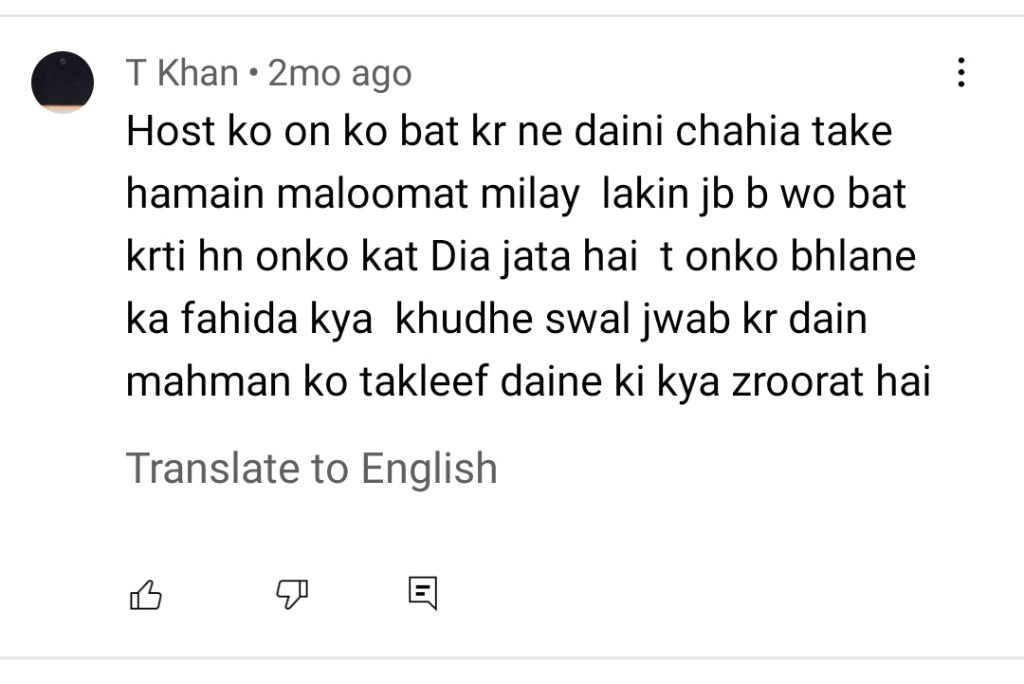 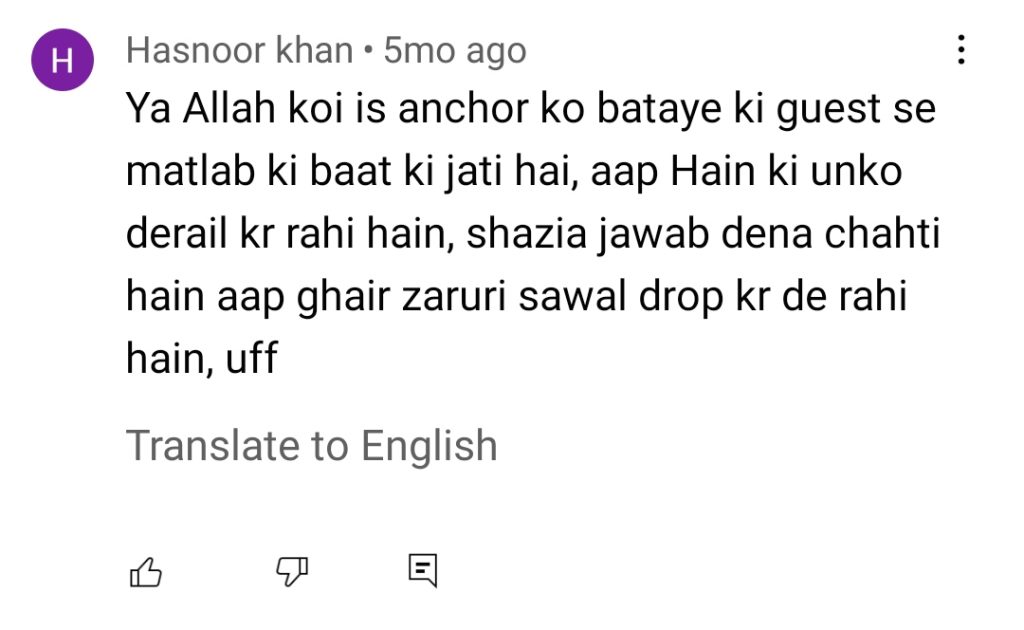 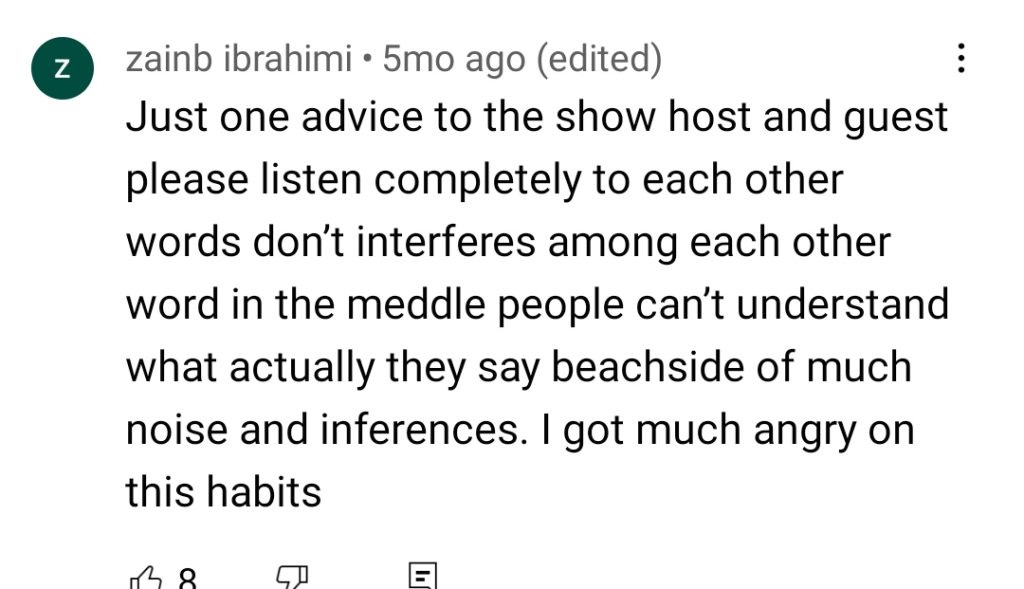 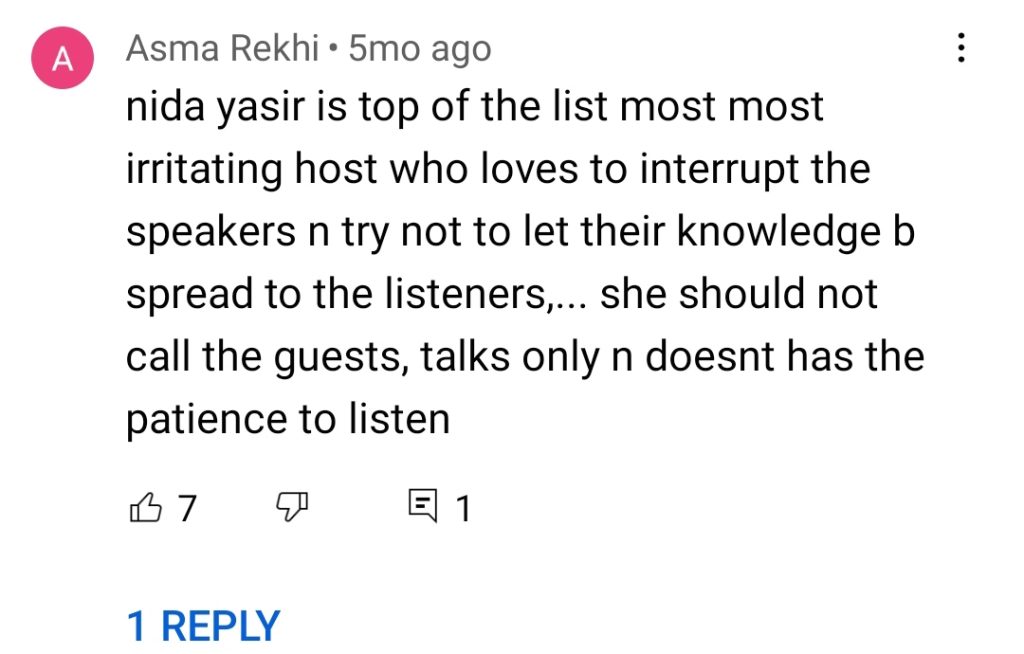 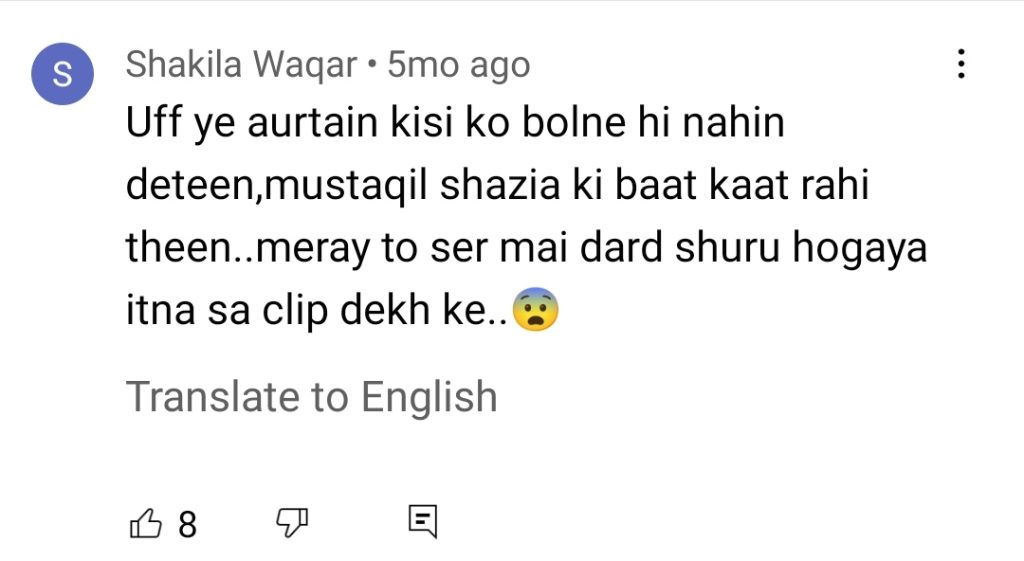