Zarnish Khan is a talented Pakistani actress and model who is the part of the Showbiz Industry since 2014 and is known for her role in a daily soap ‘Susral Mera’. Her elegant face and her sweet voice let people fall for her. 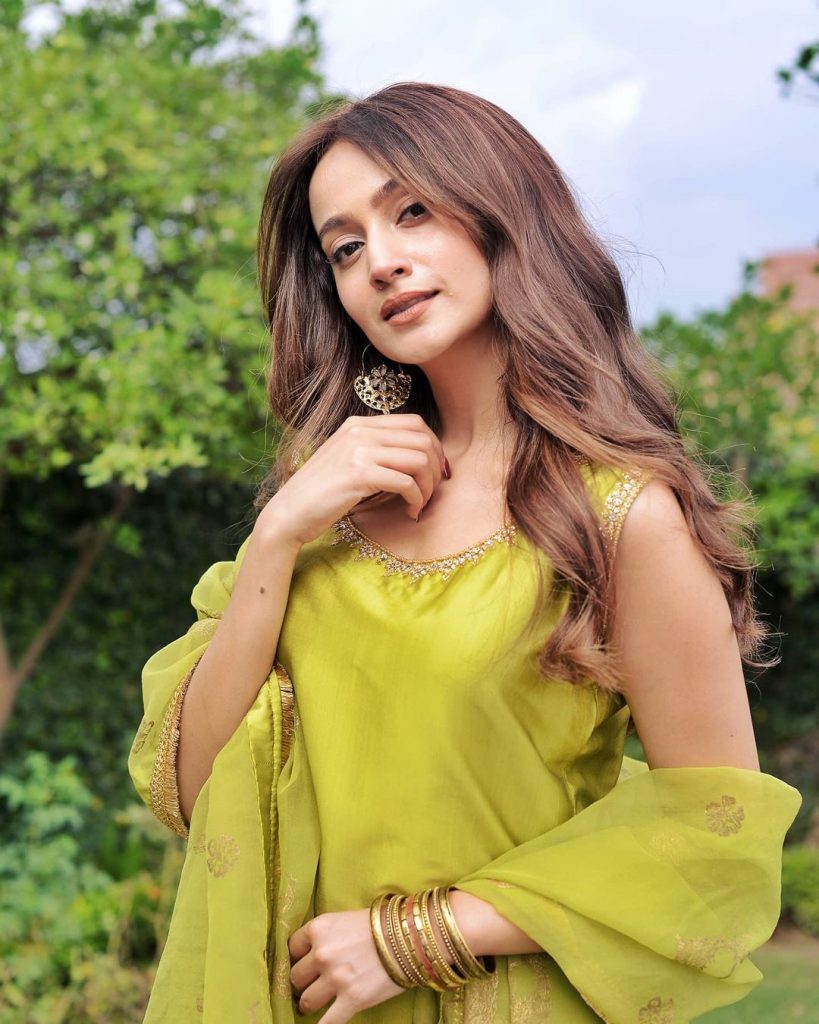 Zarnish Khan is a phenomenon on social media. Everything she does end up becoming an instant hit. From her dance videos and photoshoots to quirky pictures and casual looks, Zarnish’s ardent fans always appreciate her. Recently a dance video of the actress has gone viral on social media platforms in which she could be seen performing on an Indian song. Check it out!

Right after the video went viral on social media, the comment section was flooded with mixed reviews. 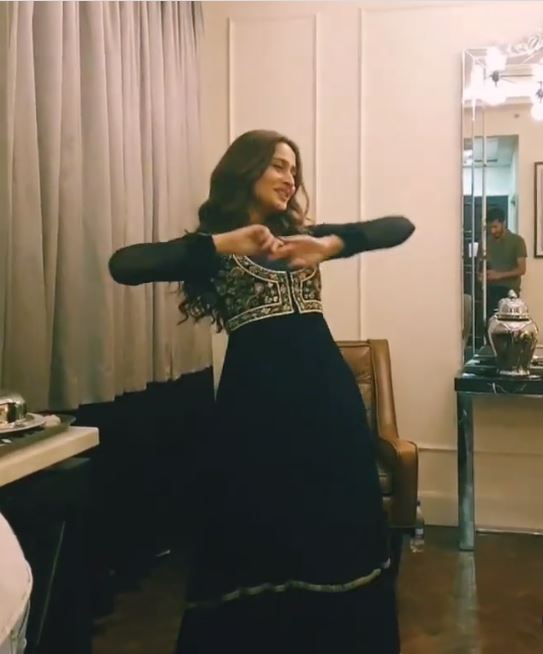 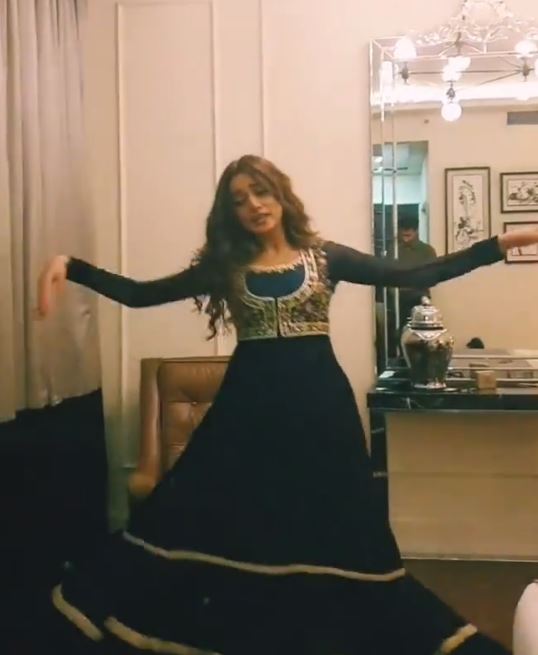 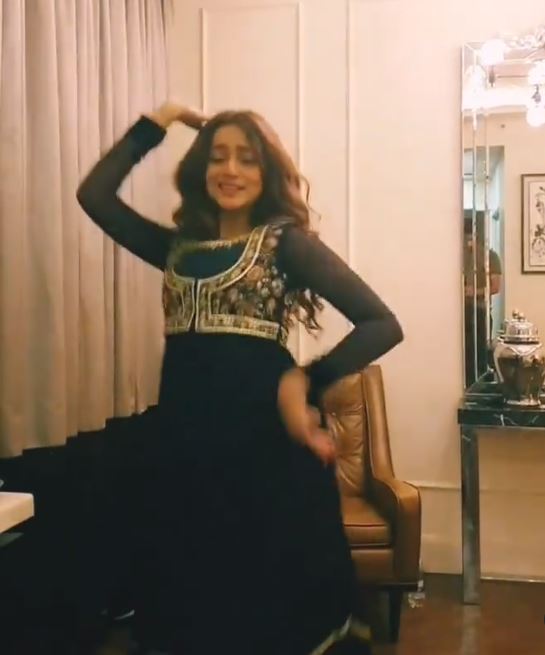 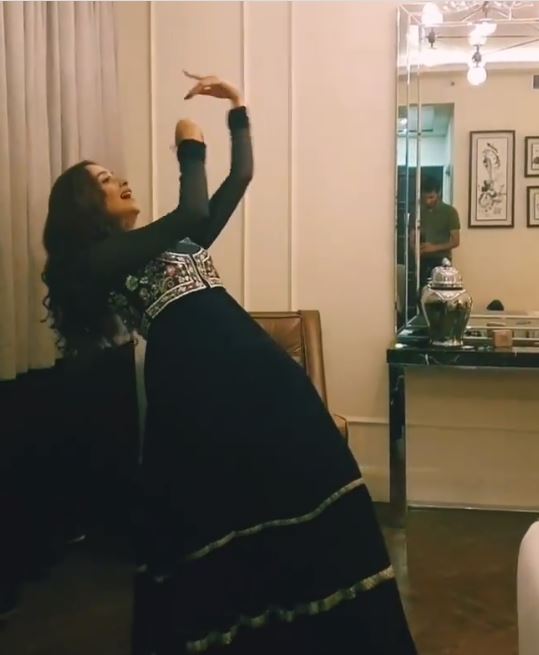 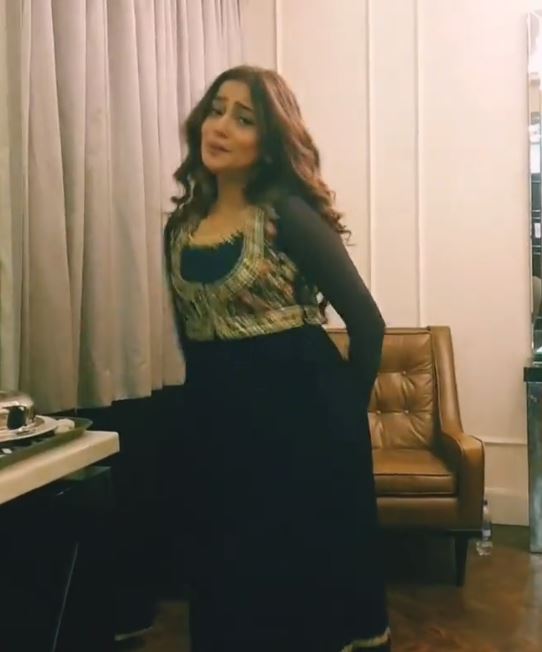 Let’s have a look on how public reacted on Zarnish’s recent dance video.