You must have seen many celebrities’ doppelganger and sometimes the resemblance between the celebrity and their doppelganger is uncanny.

Well, here is another celebrity doppelganger and you can’t unsee it. Bollywood star Ranbir Kapoor’s doppelganger has been spotted in Pakistan.

Farhan Khan Sherwani who is from Lahore has perfect resemblance with Ranbir Kapoor and his photos on the social media are in Tamasha actor’s style.

He even posted some pictures inspired by Ranbir Kapoor’s looks from his different films. Farhan Khan Sherwani posted this look inspired by Rockstar movie.

Here are some comparison pictures:

Even people from his friend list commented on his pictures that he looks like ditto copy of Ranbir Kapoor and called him “Rockstar Ranbir Kapoor 2.0″. 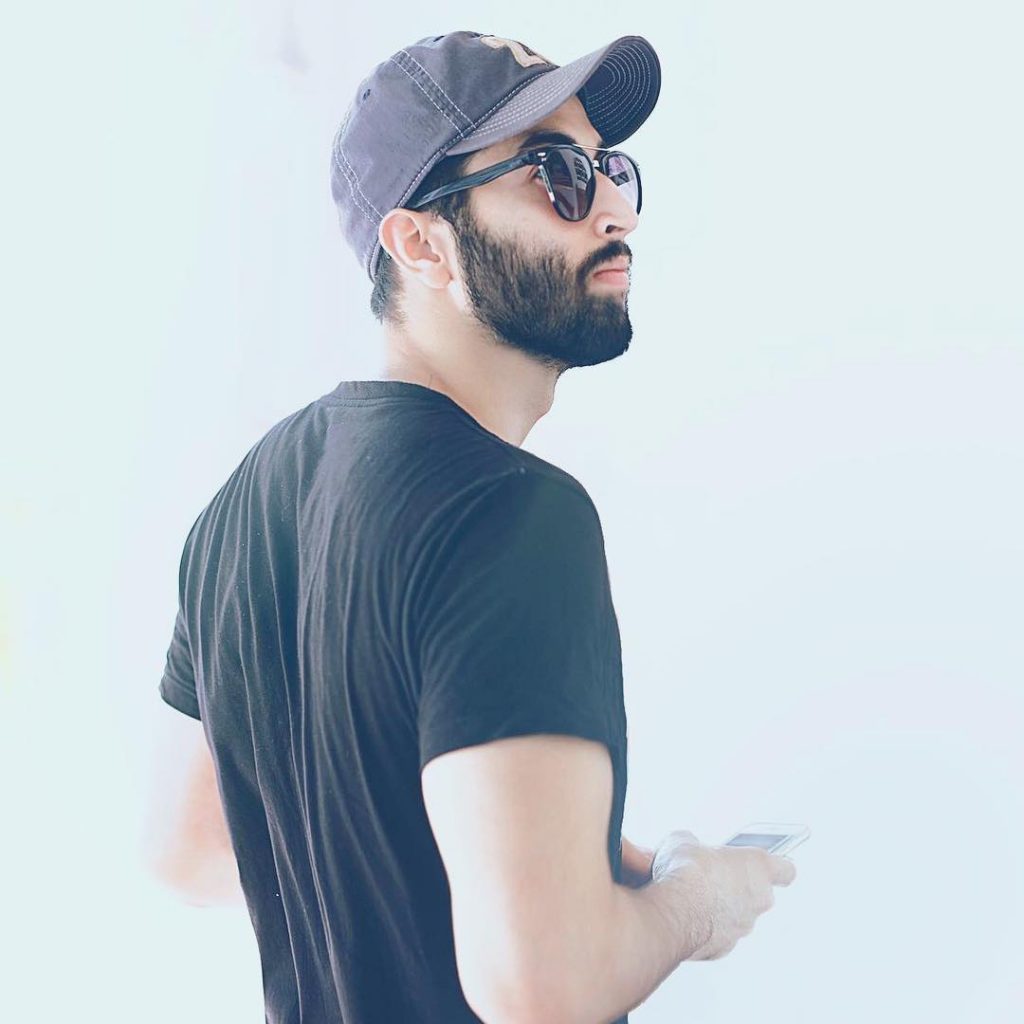 What do you think? Do they look alike or not? Share with us in the comments section.