7th Sky Entertainment’s first gift of the year to Geo TV viewers. A new series of the best entertainment for the audience with drama serial “Qayamat”. This mega serial is ready to rage on the rating chart once again. This tale of love is expected to become a block buster like the recent hits Raaz-e-Ulfat and Muqaddar that garnered praises from all around. ‘Qayamat’ revolves around the story of a young and beautiful girl, who’s life is currently influenced by those around her. This is a story of a lower middle class family, with two daughters. 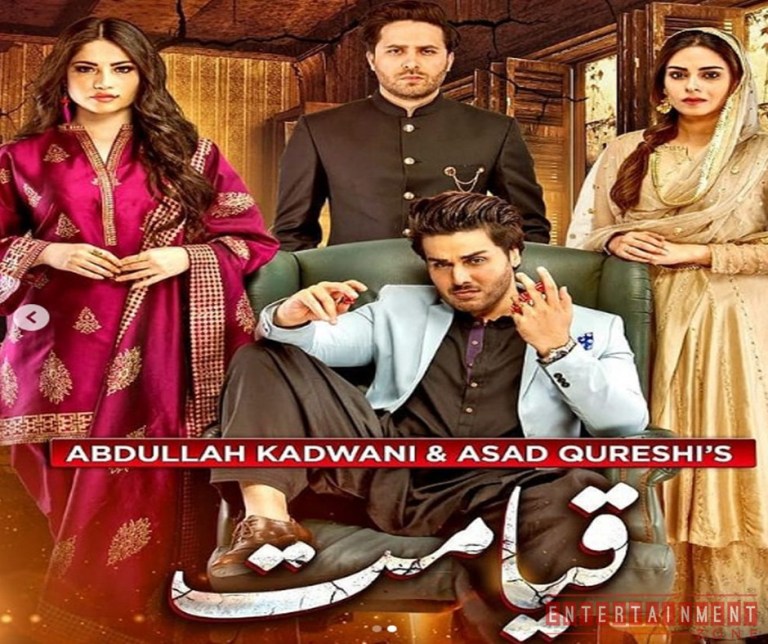 Recently Saba Faisal shared a Bts video from the set of “Qayamat”. The actors are spotted having some fun time together while Haroon Shahid is performing. 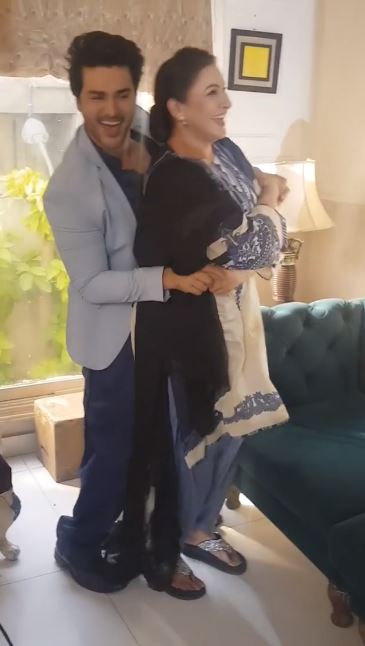 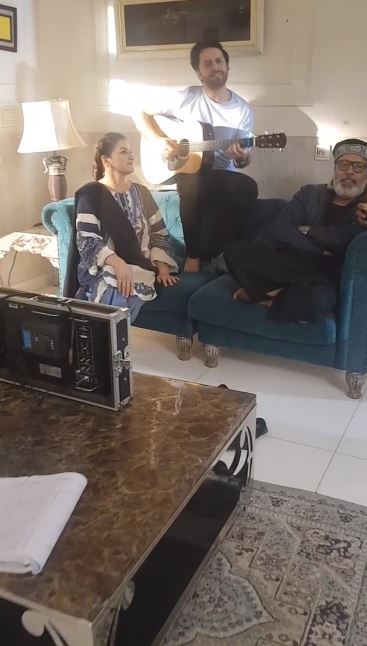 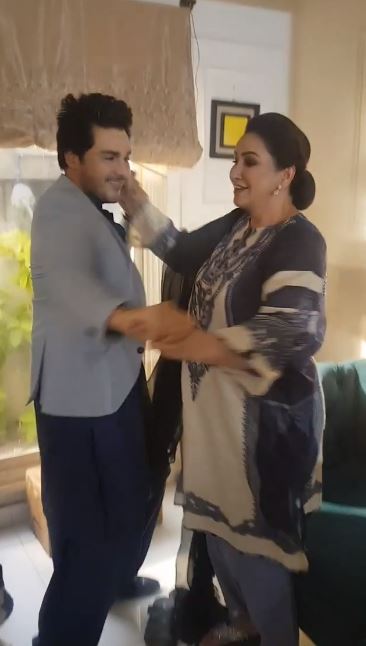 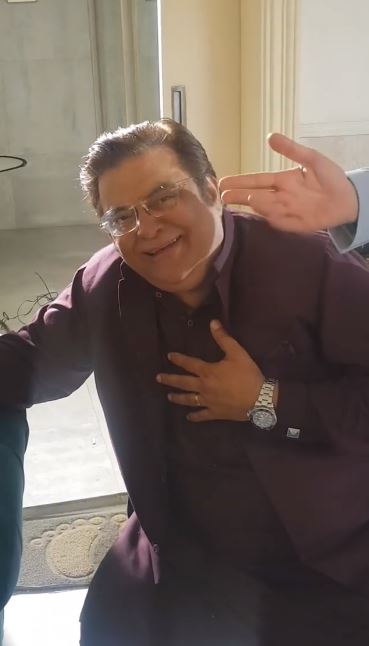 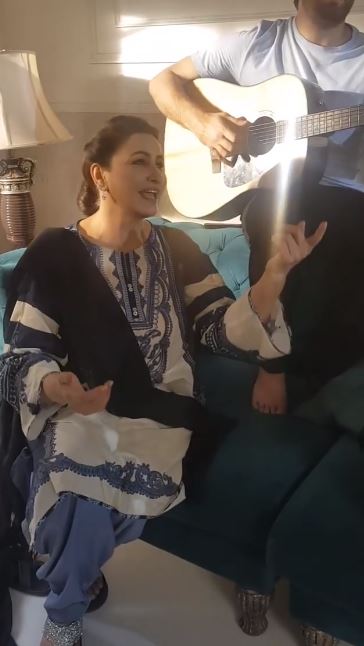 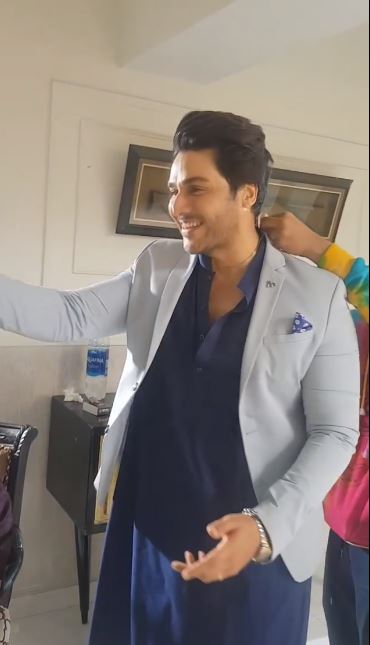 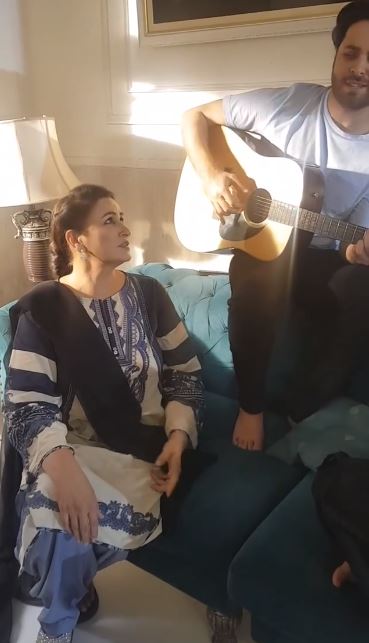