Mirza Iqbal Baig is a Pakistani sports journalist and cricket commentator who currently works as a television show host. Baig comes from Karachi and is a notable resident of the Model Colony. He has served in various capacities as a cricket analyst, including being appointed by the Pakistan Cricket Board as a media coordinator in 1999 from the National Stadium, Karachi. Saeed Ajmal on the other hand is a right-arm off-spin bowler who bats right-handed. Saeed Ajmal is known for his bowling style “Doosra”. The doosra has been an effective tool for Ajmal as batsmen have often failed to pick it. Doorsa gained a lot of acclamation throughout the world and became a nightmare of all the world-class batsmen. Soon after ICC took notice and banned Doosra. 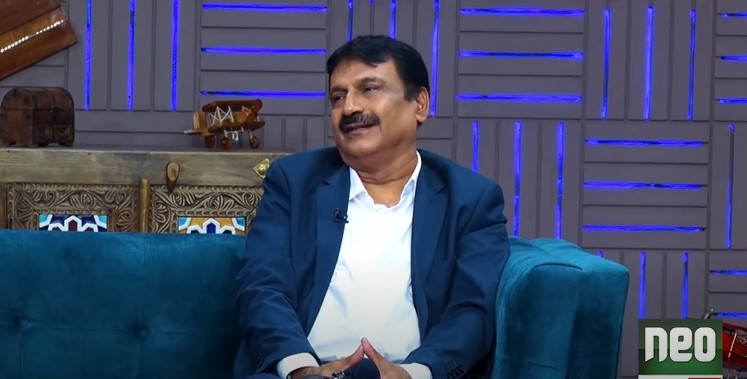 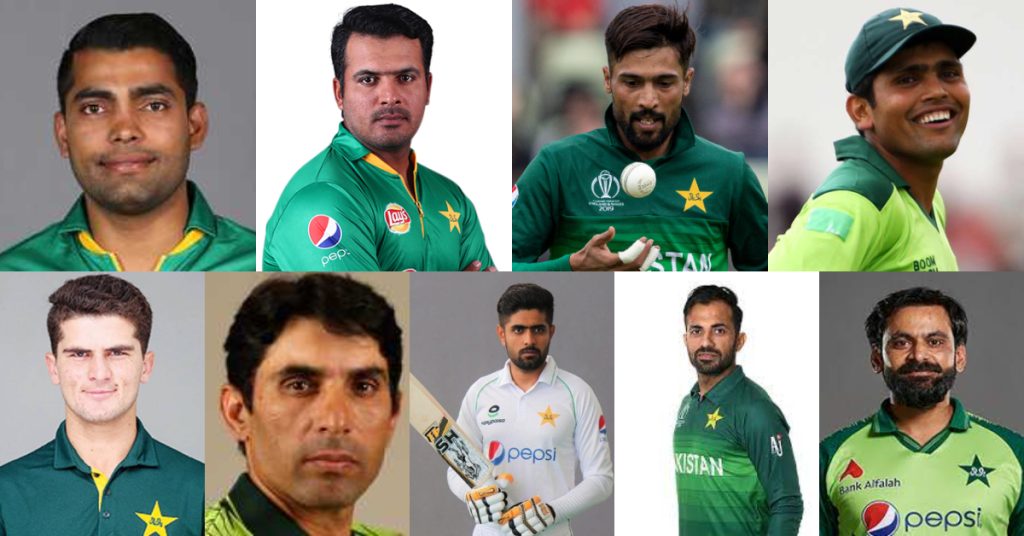