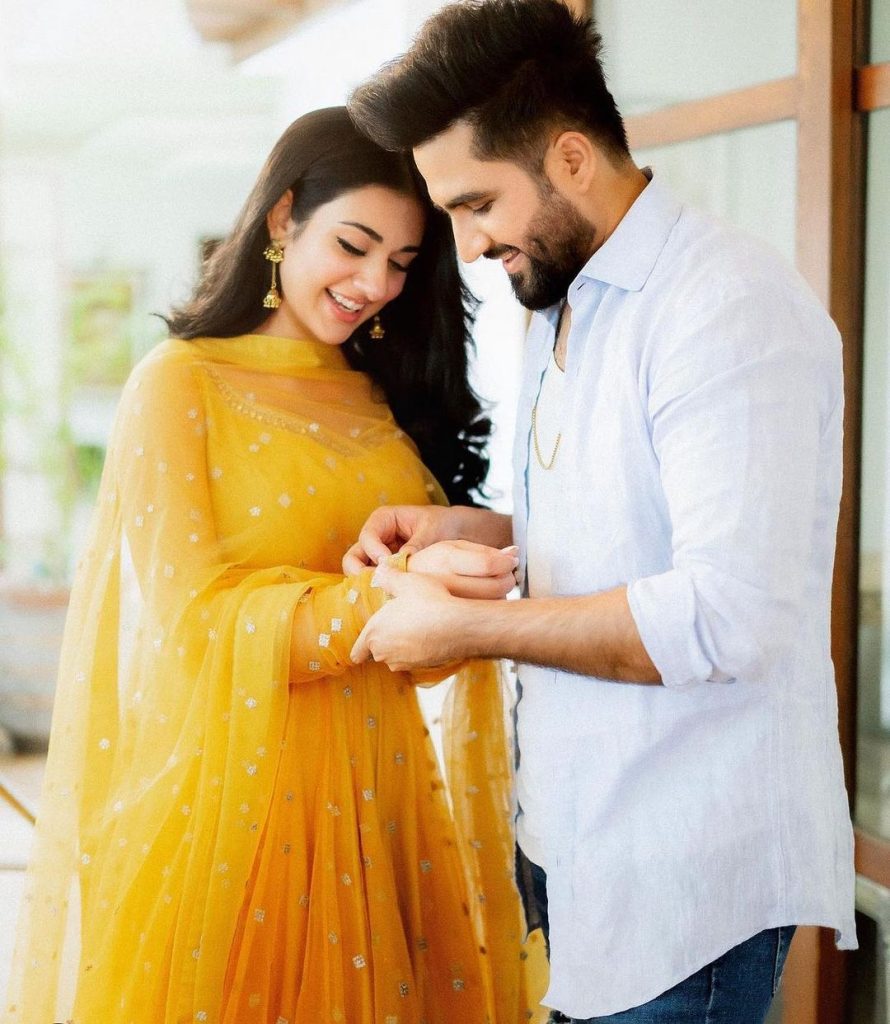 Falak Shabir recently had a concert in Karachi. Sarah Khan also showed up at the concert. Falak like always presented a flower to Sarah Khan. Sarah on the other hand asked the attendees of the concert to not make much noise as her daughter was sleeping in the car. 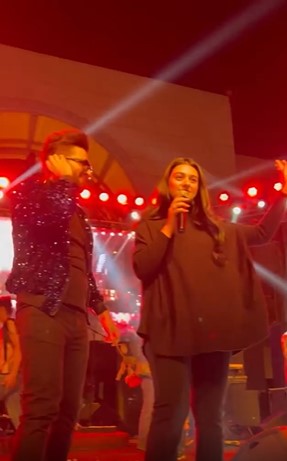 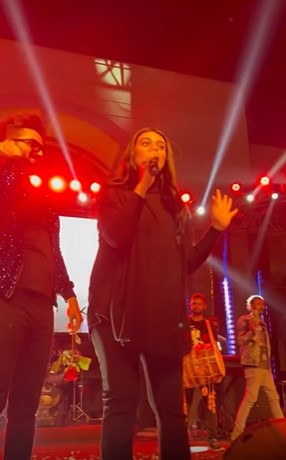 People are criticizing Sarah Khan who asked people to stay quiet because people are supposed to make noice at the concert. Let’s have a look at the comments of people: 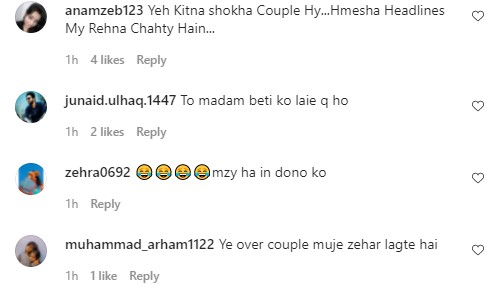 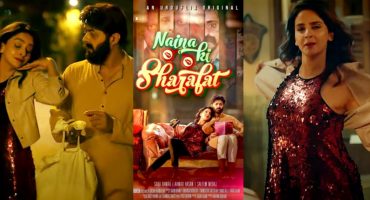