Shaan Shahid is a striking and evergreen Pakistani Showbiz star who apart from an actor is a model, writer and film director. He often indulges himself into different controversies through his controversial statements. Shaan Shahid has been quite active on social media from the past few days because of the ongoing political scenario. Shaan is one of those celebrity who stood forward with PM Imran Khan. 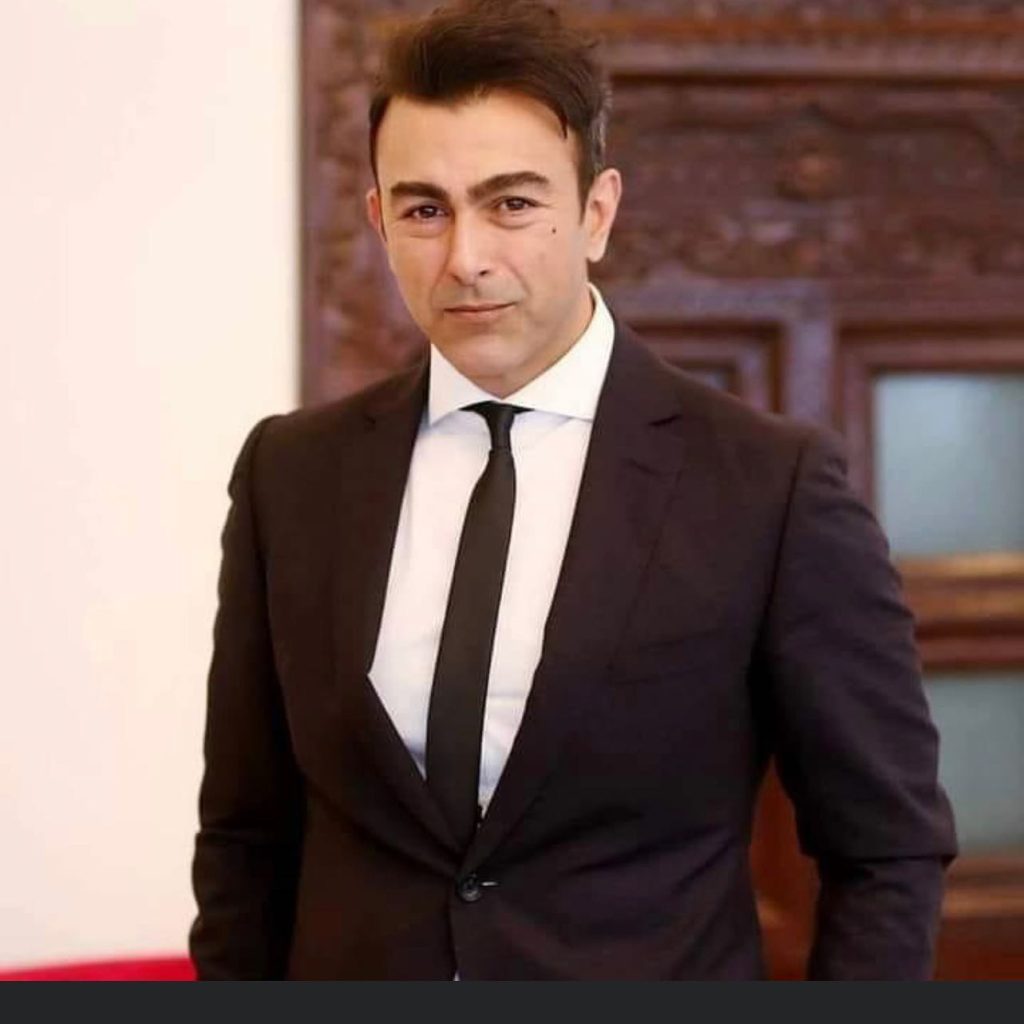 In response, Jibran Nasir took it in a lighter way and didn’t mind being trolled by Shaan. “Shaan Bhai big fan of your work since childhood, aap humaray cultural ambassador hain. It’s an honor being trolled by you”, he wrote. 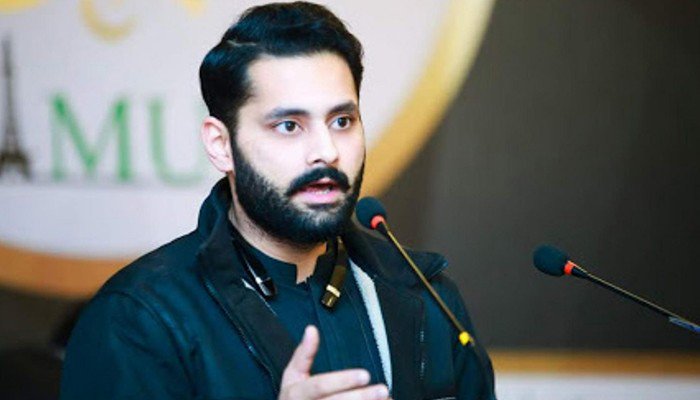