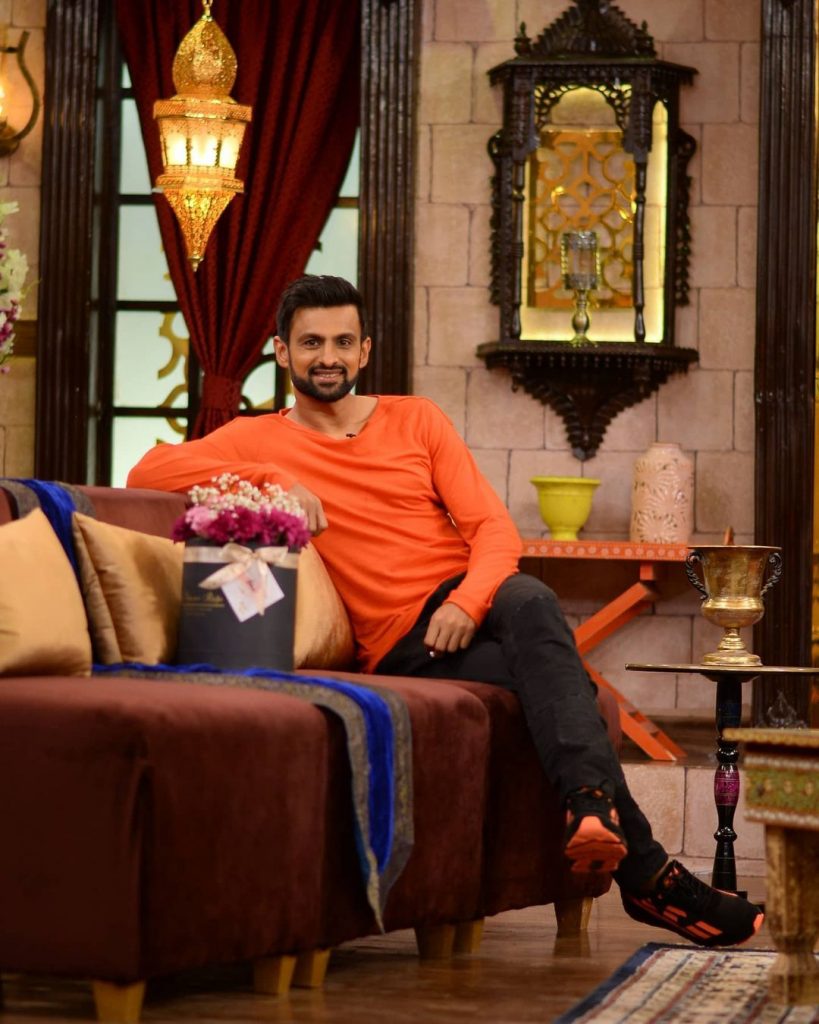 Recently, the cricketer was seen in GMP Shan-e-suhoor where he opened up on spending time with his kid. ” He said, ” Recently Sania was leaving for Europe , at that time I stayed with him, I took time out for him because Sania is always there for him and spending sleepless nights, I realized how difficult is it to sacrifice your sleep in the middle . ” 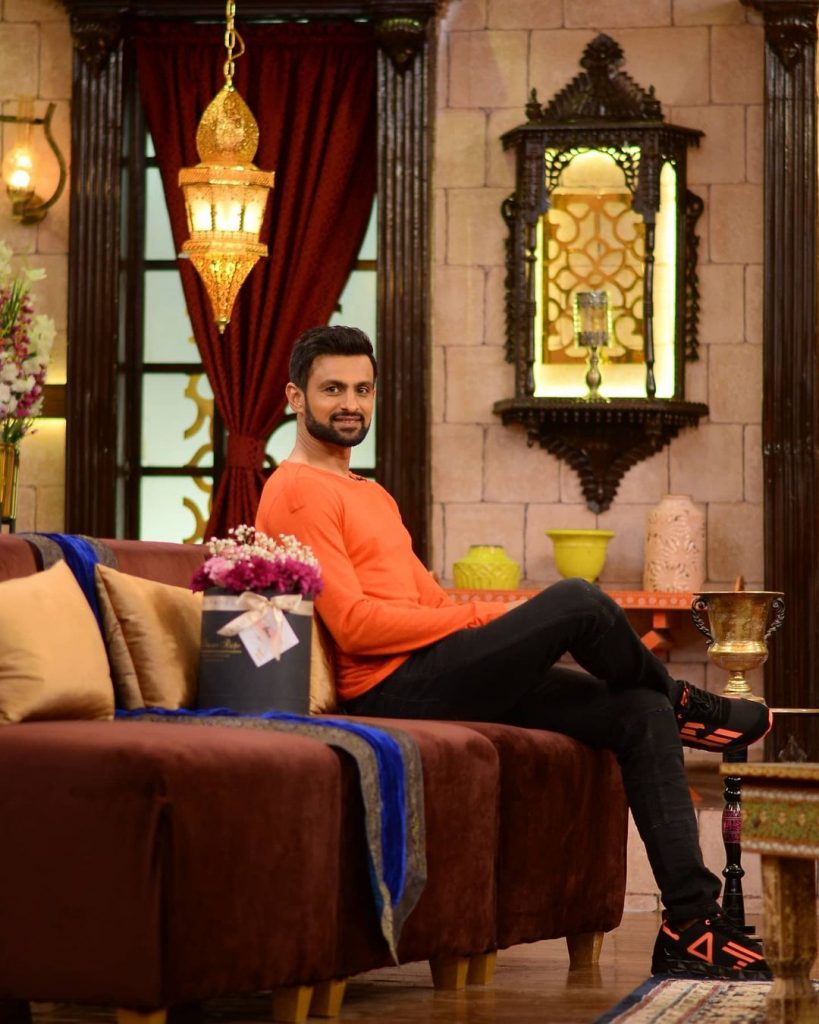 He further said, it is difficult to stay awake while you are tired but if you have to be awake for you child , then it doesn’t seem difficult , it is another feeling ,we try that one of us stay with him at a time ” 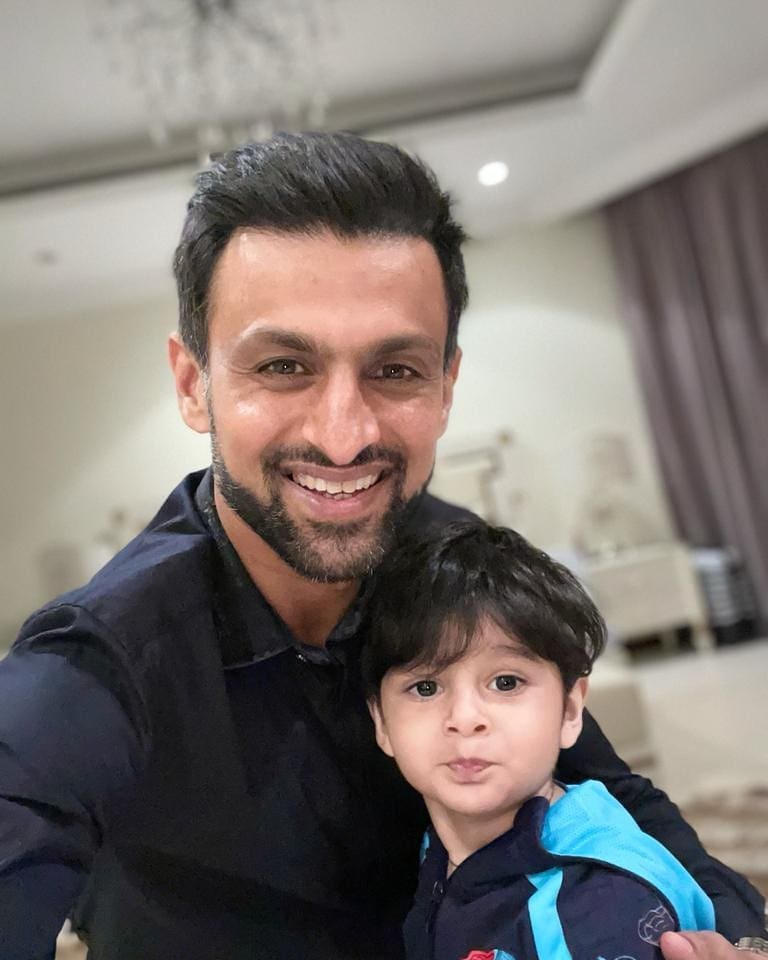 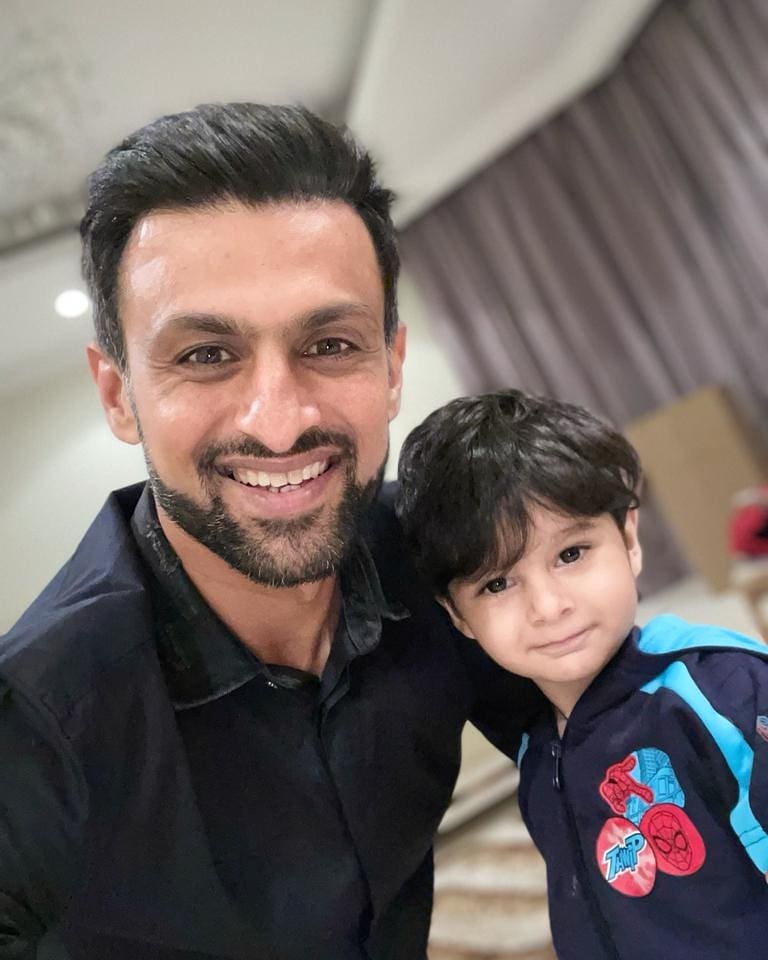 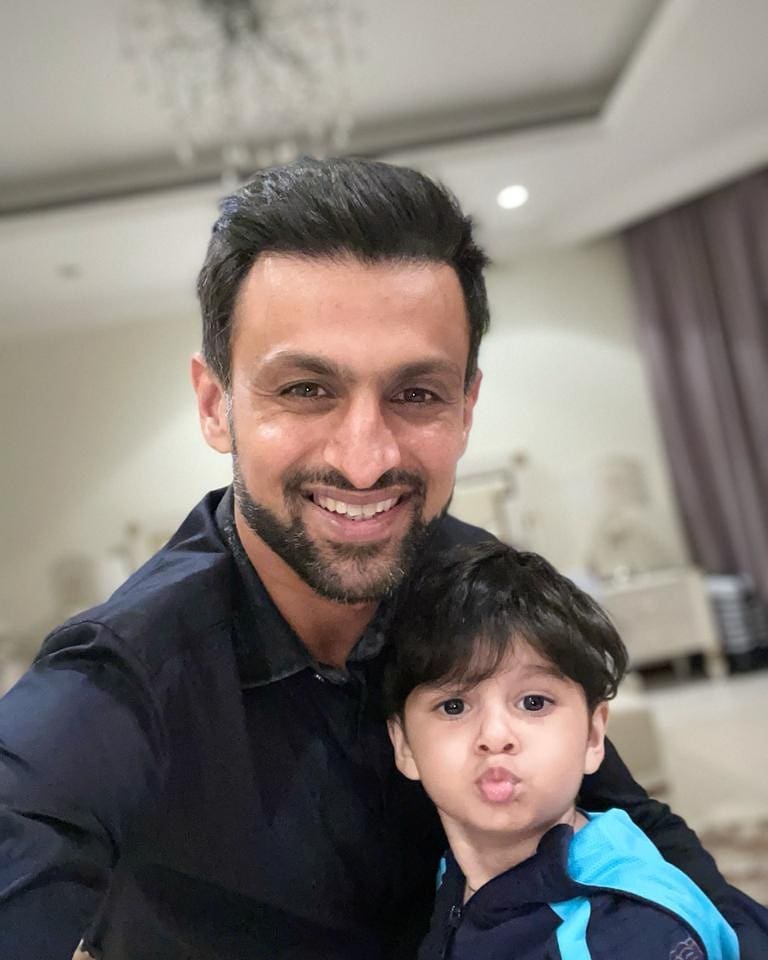 He also told , ” Me and Sania both are busy and we have our own commitments and our child Izhan Mirza Malik is now very much understanding regarding it ,when we use to leave home he feels sad, he also asks me to come back soon ”