Parizaad is the biggest drama of last season. The drama broke many records and won hearts in Pakistan and all over the world. Urwa Hocane played Laila Saba, wife of the powerful Behroze Kareem played by Noman Ijaz. Urwa looked gorgeous in the role and gave her hundred percent to the character. 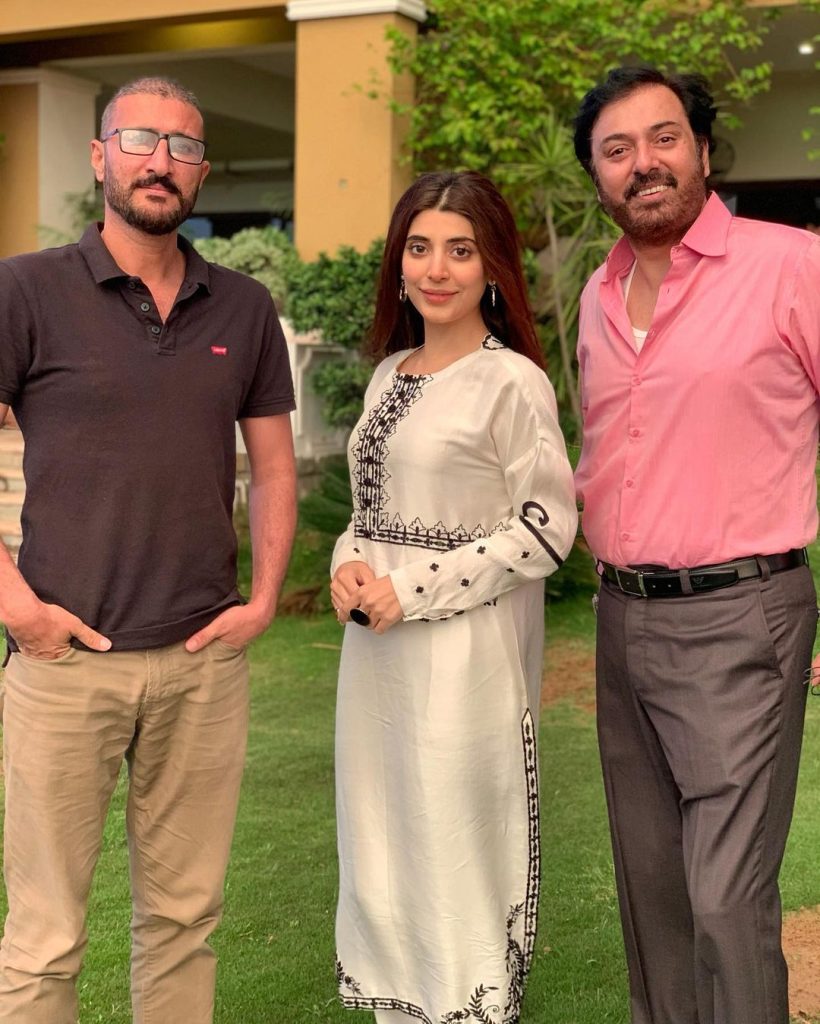 Urwa Hocane appeared on PTV Home’s Ramadan transmission hosted by Ahsan Khan where she revealed some interesting behind the scenes facts about Parizaad’s shoot. She said that Parizaad was shot in Ramadan last year and the cast and crew enjoyed observing fasts and taking Iftar together. She said that the shoots are good during Ramadan as work keeps you busy and you do not focus on the fact that you are not eating and drinking. Urwa said that Ramadan does not mean that you change your routine but adjusting your work along with fasting is the true spirit. 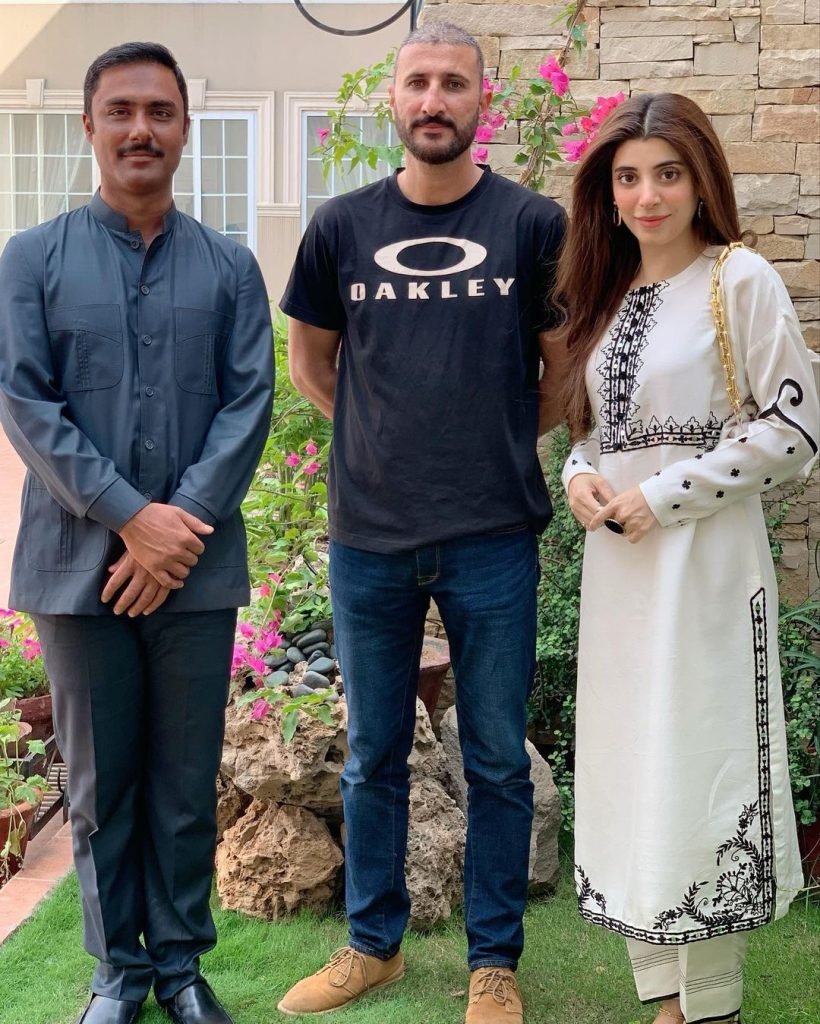 Urwa also shared that she enjoys working more and taking Ifrat together is also a serene experience: