Why Has Fahad Mustafa Left Dramas

Fahad Mustafa is a self-made actor. He has seen all the ups and downs in his career before reaching the heights he is at now. Fahad’s career started with dramas and he gave us many memorable projects like Tair e Lahooti, Main Abdul Qadir Hoon and Kankar. 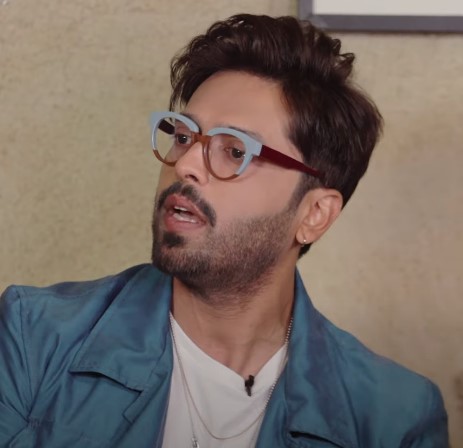 Fahad transitioned from dramas to hosting and producing. We saw him hosting a morning show and then the infamous Jeeto Pakistan while he produced many hits with his production house Big Bang Productions. Fahad then mde his film debut with Na Maloom Afraad and has since given several hits. He has not looked back and is all set to come on Eid with Quaid e Azam Zindabad. His fans however, miss him in dramas. 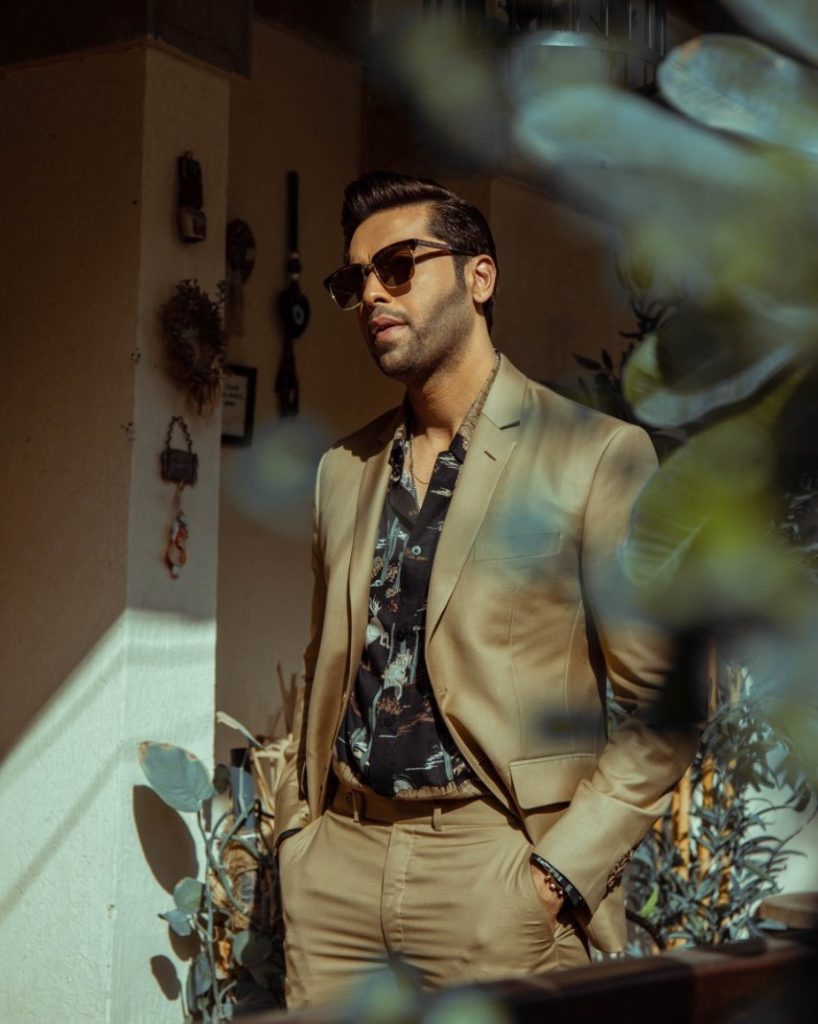 Fahad Mustafa has revealed that why he left acting in dramas. He said that he enjoys acting but he cannot act similarly everyday. Fahad very candidly said that at one point he had fixed reactions and expressions that he would give for screen. So, he stepped back from doing dramas as he was not enjoying them. 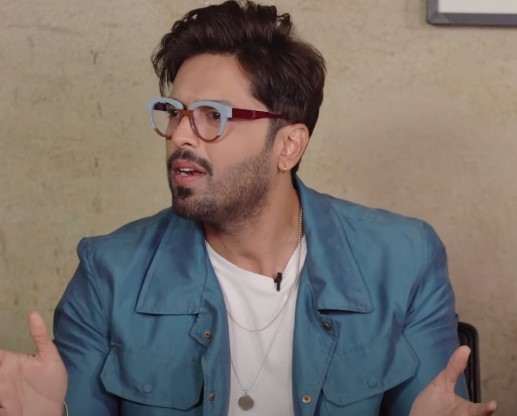 Listen to Fahad sharing his reasons for stopping doing dramas: