Zeb Bangash has made many fans world wide with her beautiful voice. She has made a mark in Coke Studio and sung lovely OSTs including Diyar e Dil and Ek Thi Mariyum. She was also the voice behind movies like Ho Mann Jahan and Mantoo.

Her work is not limited to Pakistan. She has also lent her vocals to Katrina Kaif in Fitoor, but this is not all. She has found an international band Sandaraa, with a Brooklyn musician, Micheal Winogard, who she met in the States around four years ago. They play international folk lore including that from Balochistan, Afghanistan and Iran. Their love for historical music is what binds them together across the seas.

This Sunday, the 23rd of July, Zeb is in New York with her band and she will be performing live in Rockwood Music Hall. If any readers are in the area and there are still spaces left, it would be a night well spent. 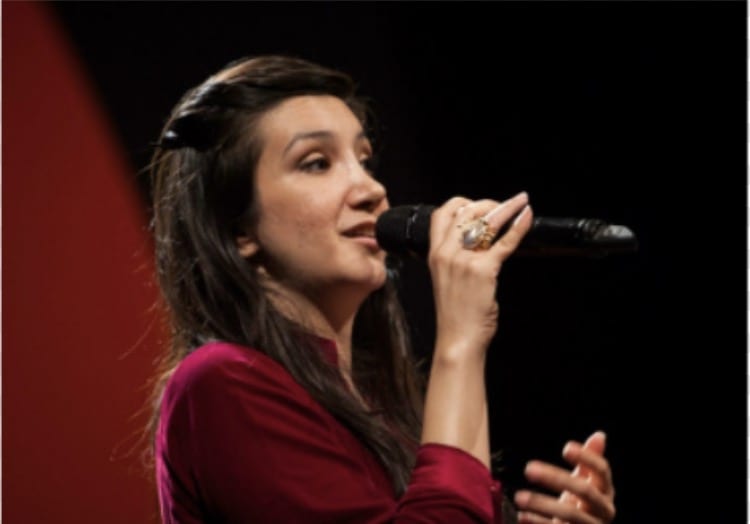