Aima Baig is a popular Pakistani singer and song writer. Her career began in 2014 when she uploaded her songs to SoundCloud, a popular music app. She is also known for her television appearances on Dunya News on the satirical comedy show Mazaaq Raat. She is well known for her trendy and edgy fashion sense. She has a huge fan following on social media. Aima is also famous for being in a relationship with actor/director, Shahbaz Shigri. 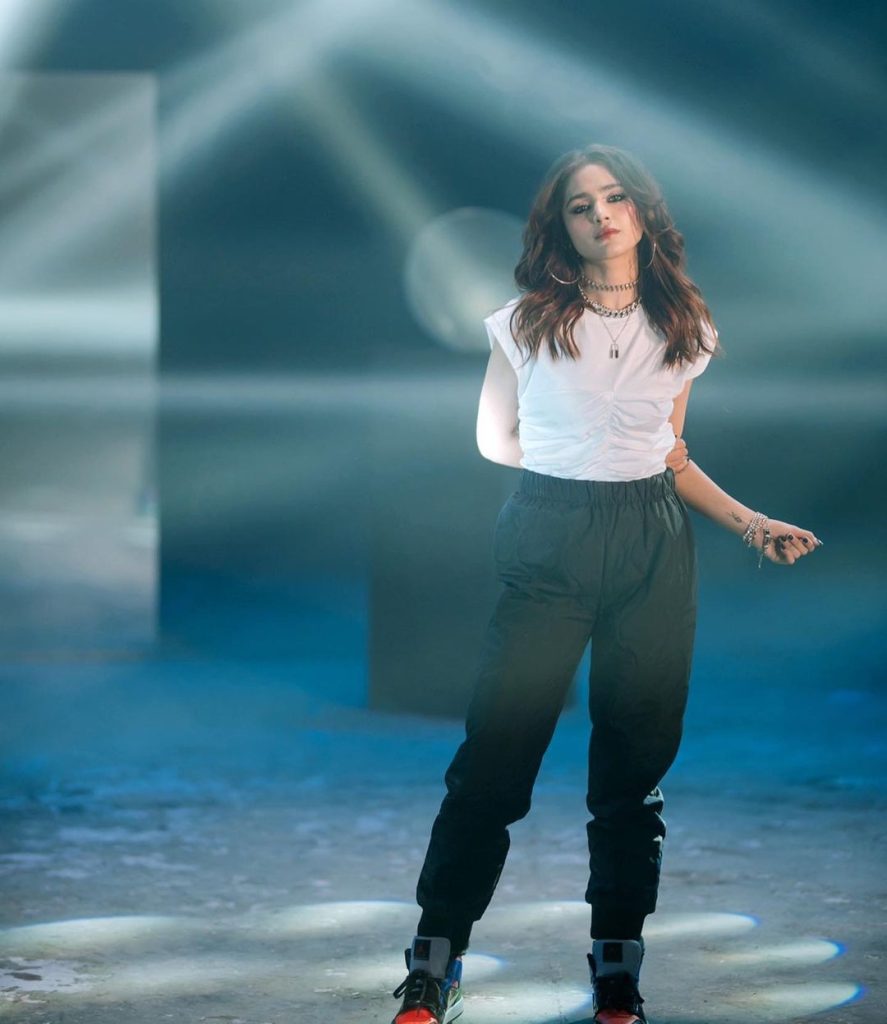 Aima Baig had her first concert in London. She was spotted rocking the London 02 Arena in Peninsula Square. She was seen enjoying herself prior to the concert and seemed extremely energetic while performing on stage for her fans. The arena was jam packed and the fans seem to enjoy Aimas performance to the fullest. She was rocking it out and really enjoying herself on stage. Sajjad Ali was also part of the concert and can be seen giving a wonderful performance. 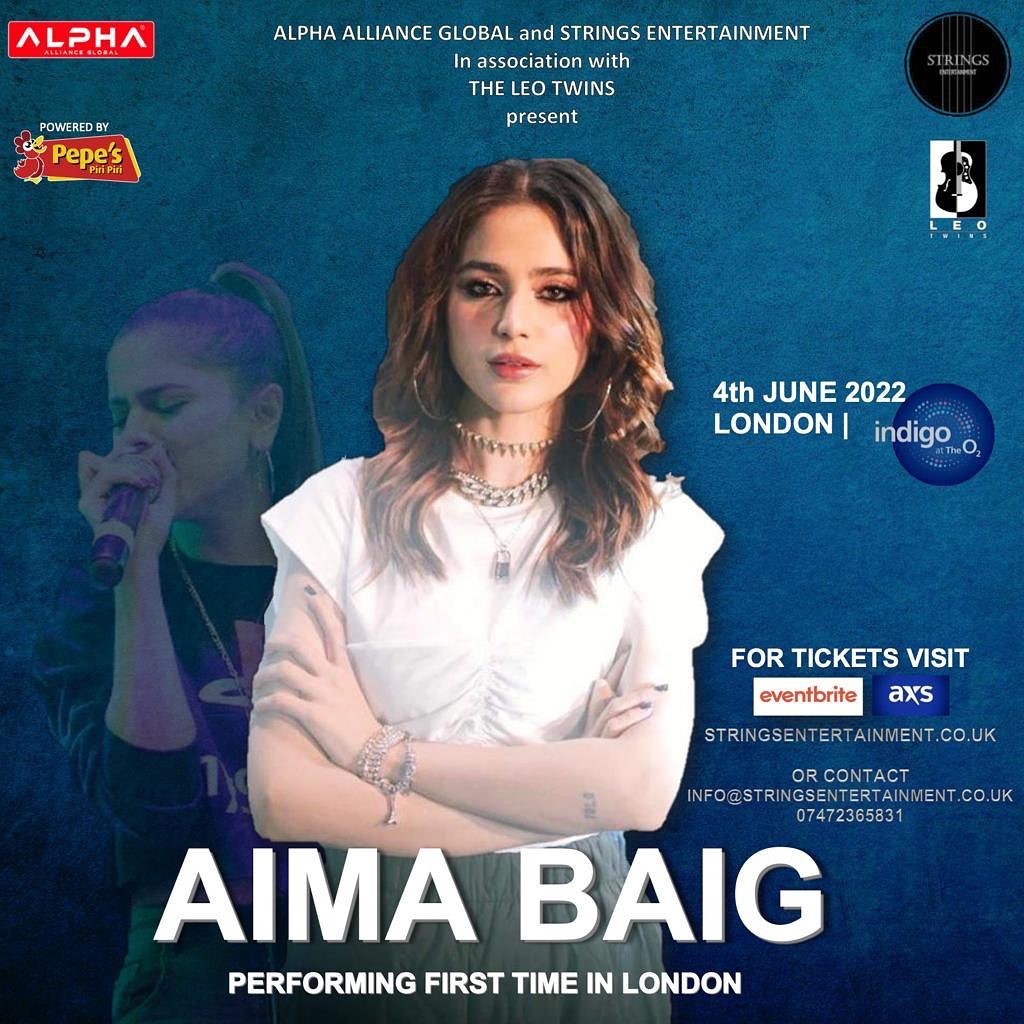 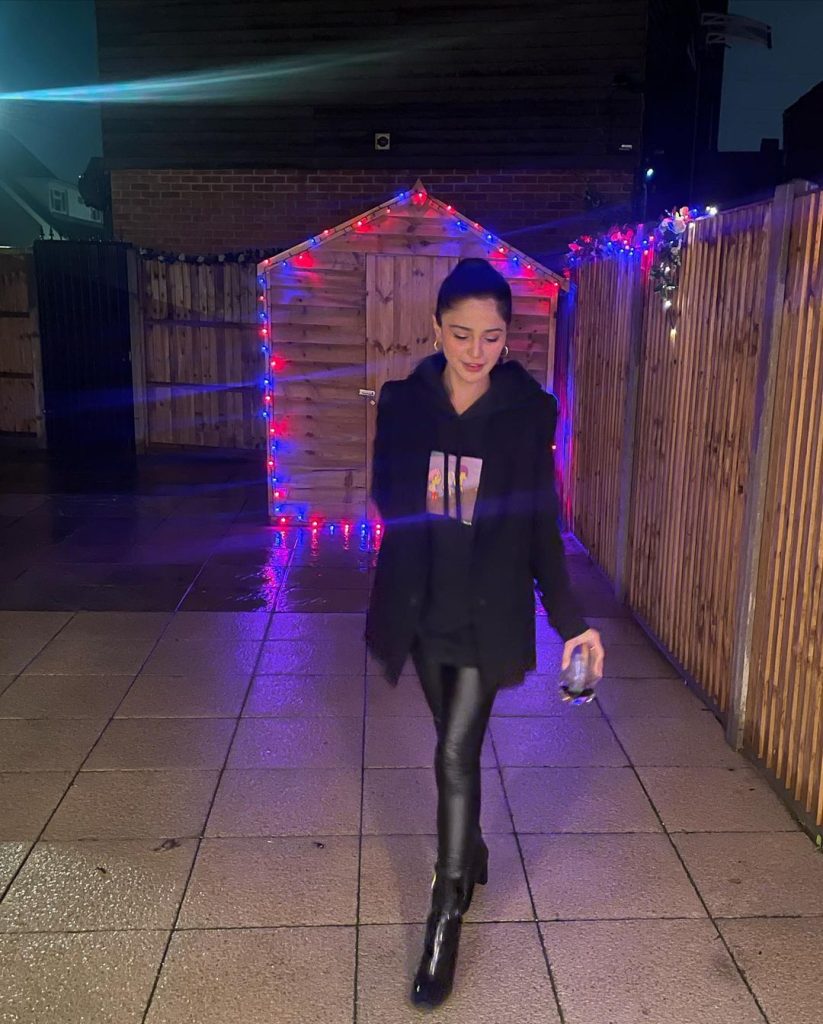 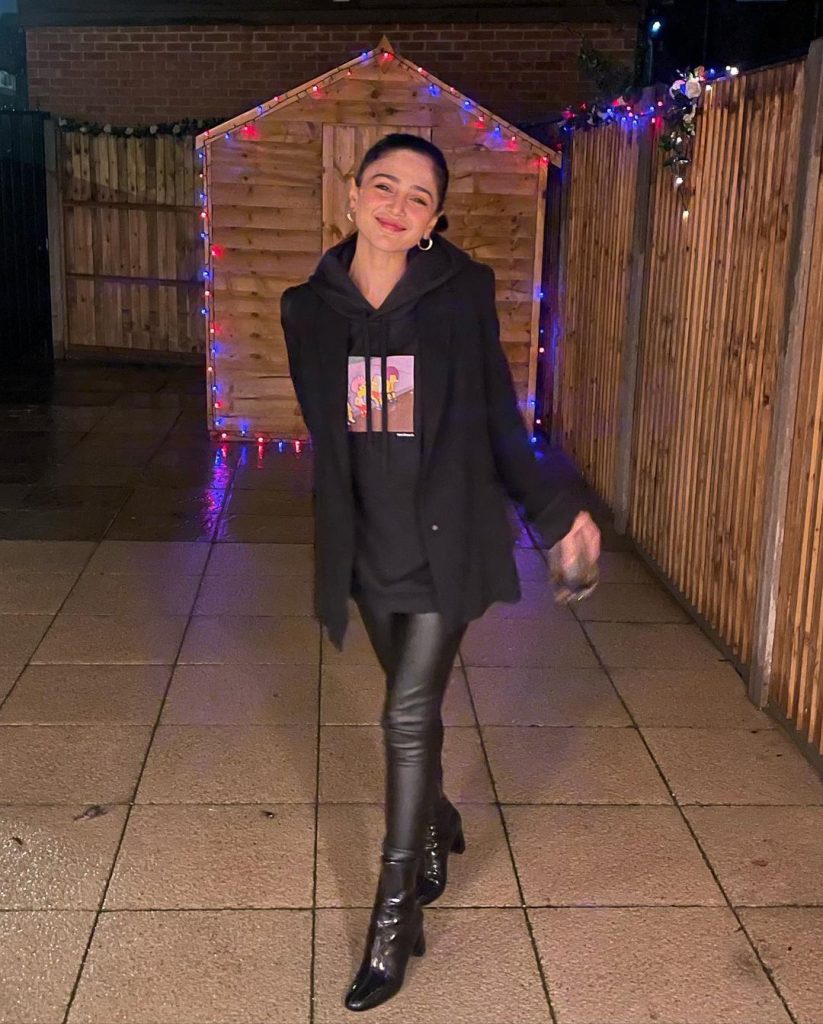 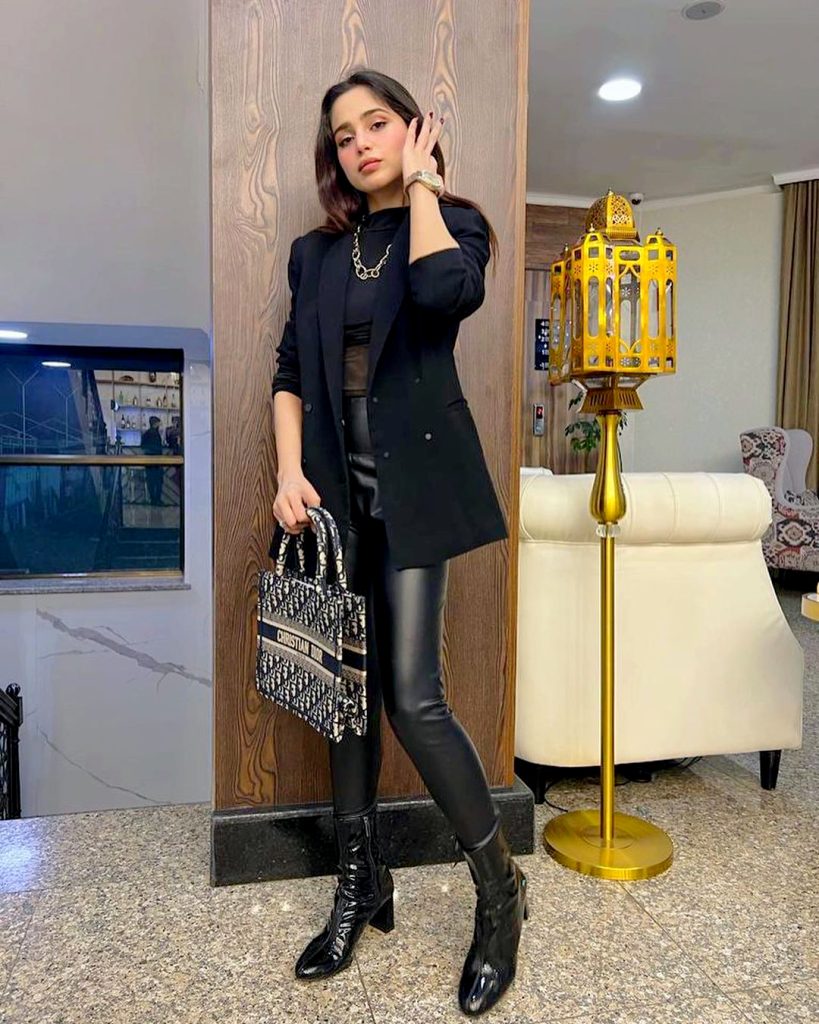 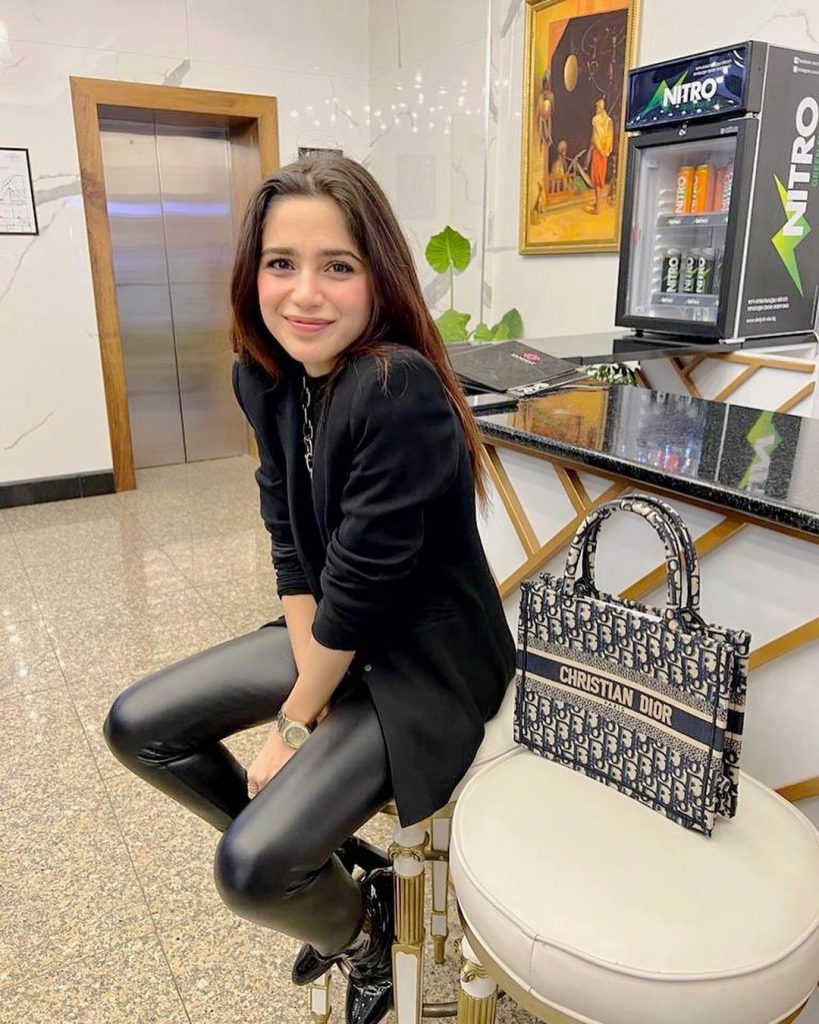 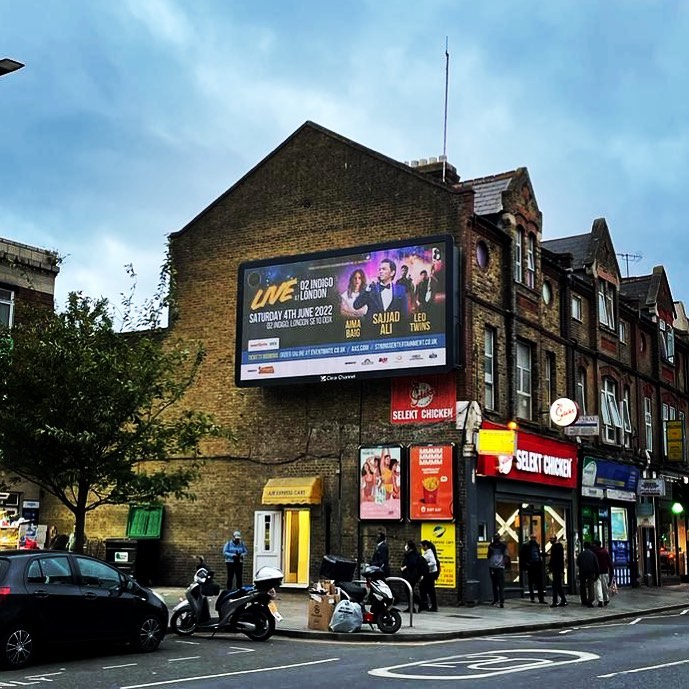