Aiman Khan and Minal Khan make the most famous sister duo of Pakistan. Khan sisters are known for their social media presence and the millions of followers that they have. Aiman Khan is happily married to actor Muneeb Butt whereas, Minal Khan recently tied the knot with co-actor Ahsan Mohsin Ikram. 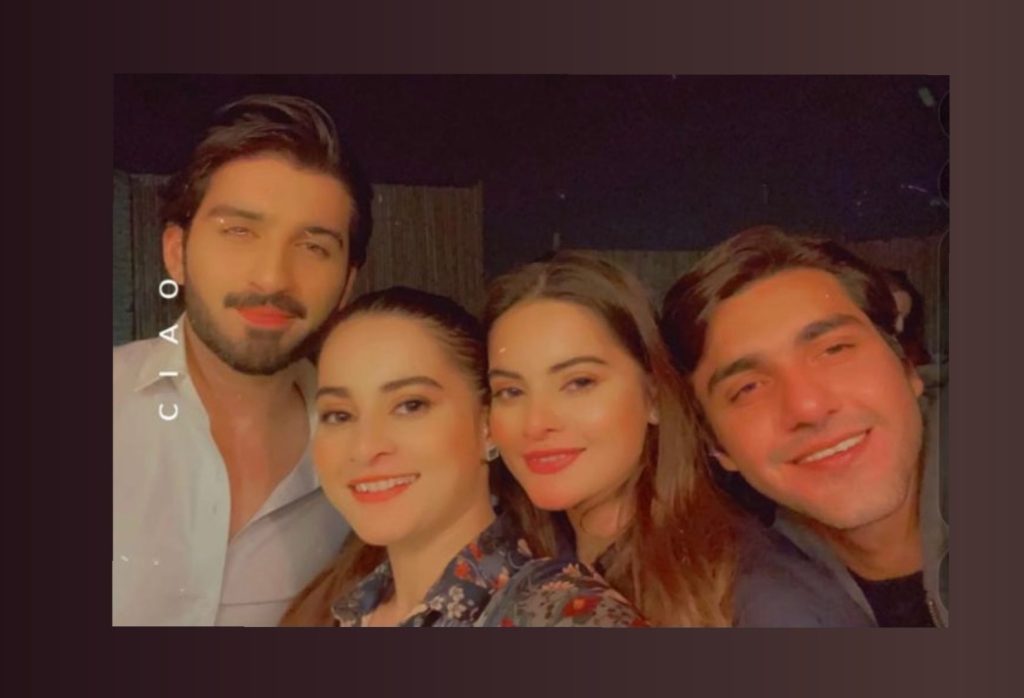 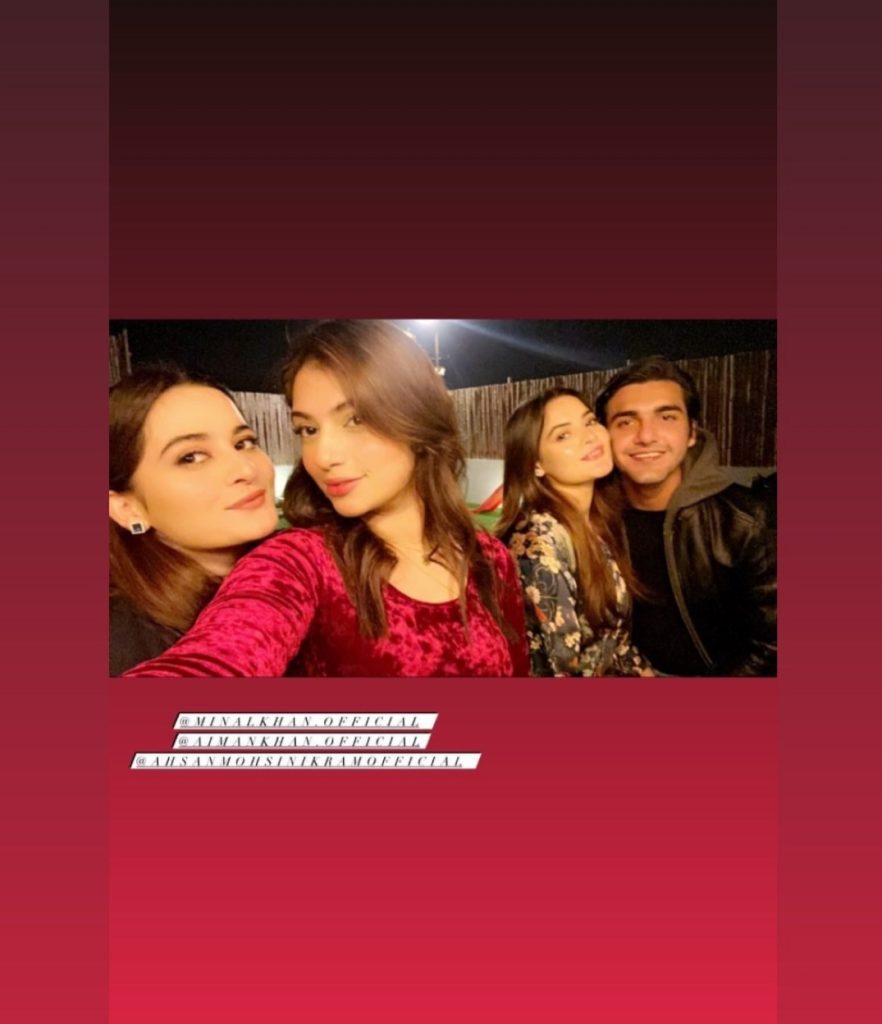 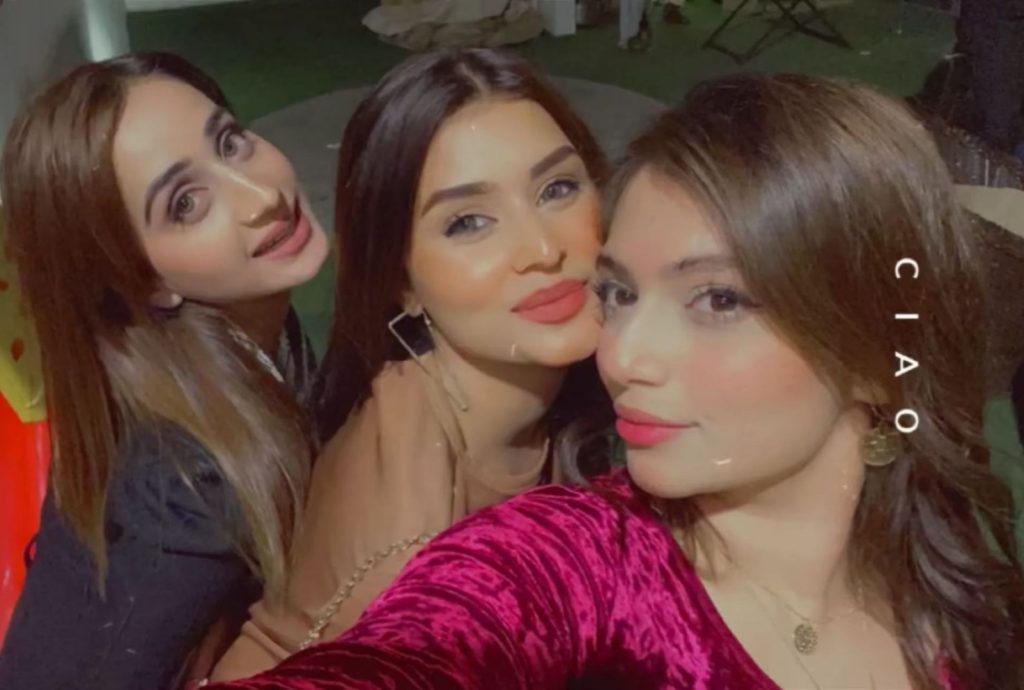 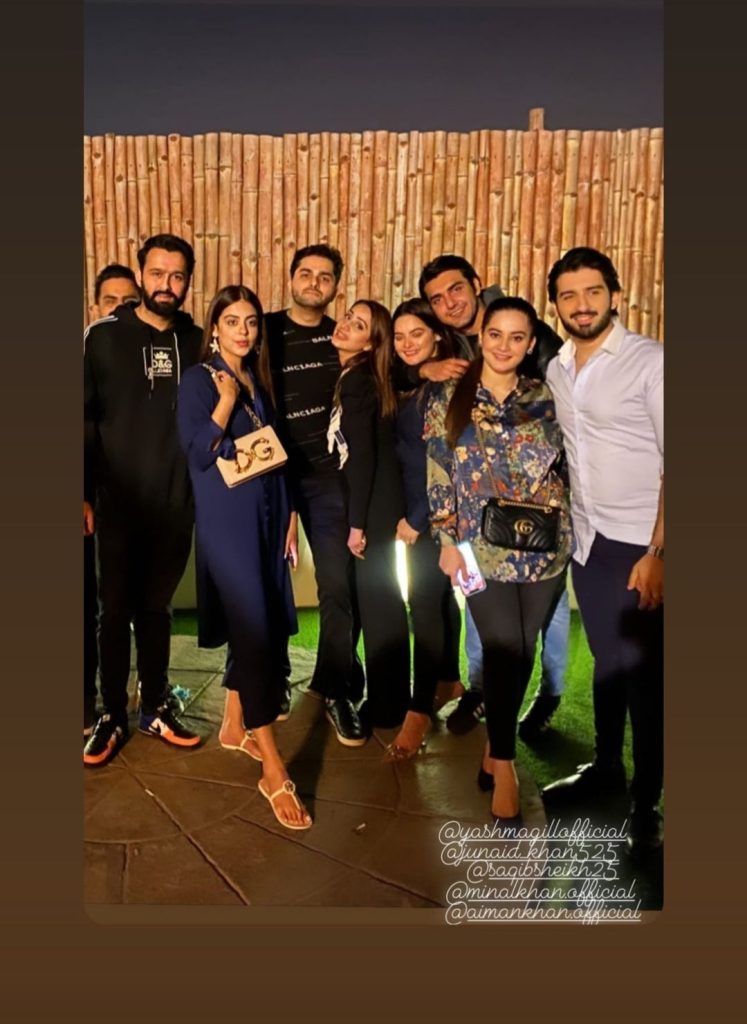 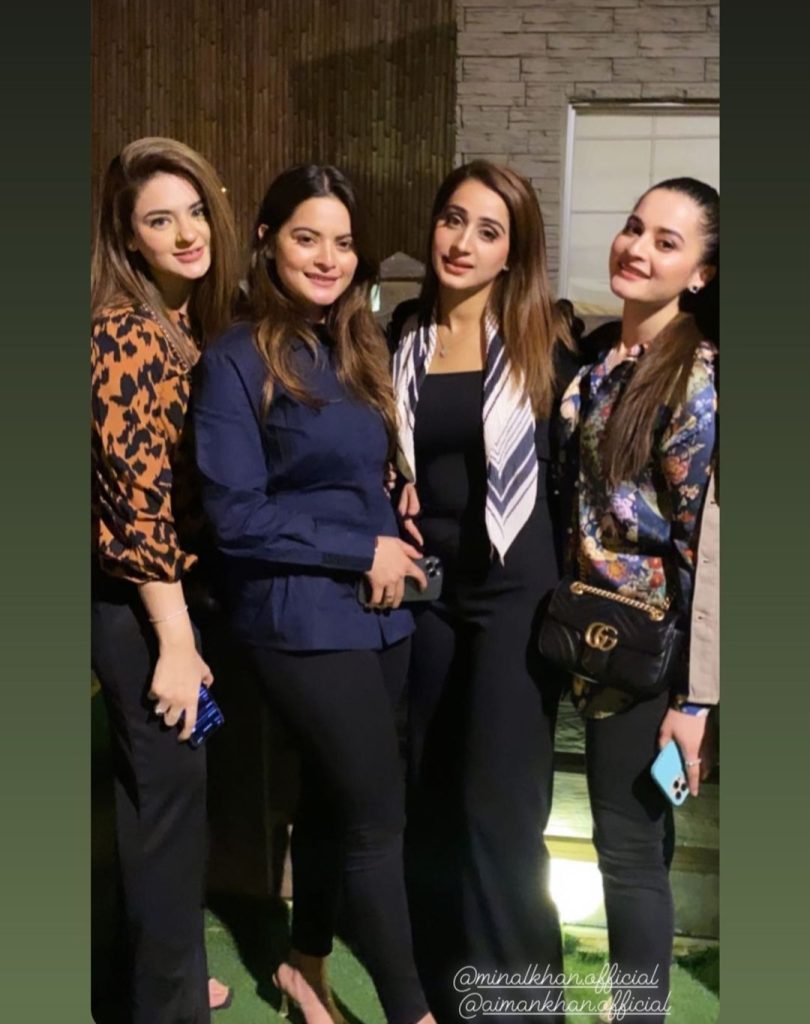 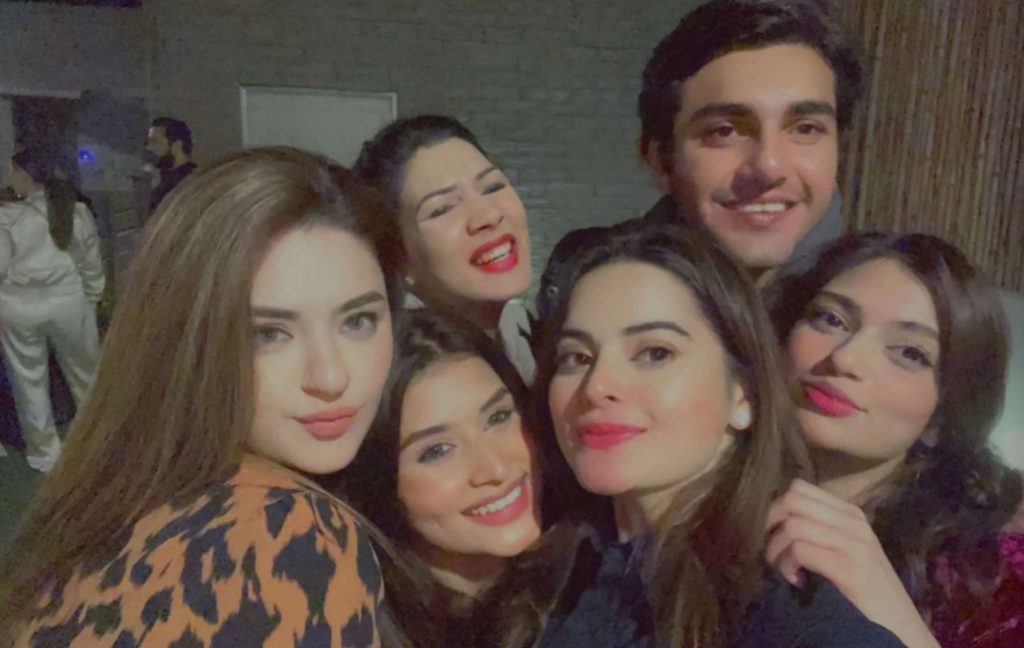 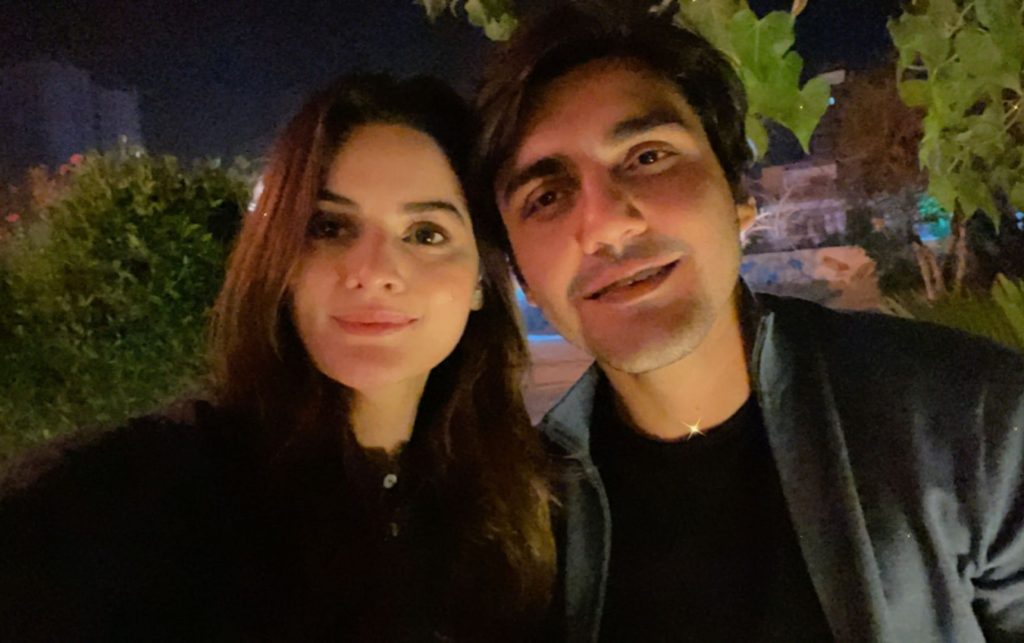 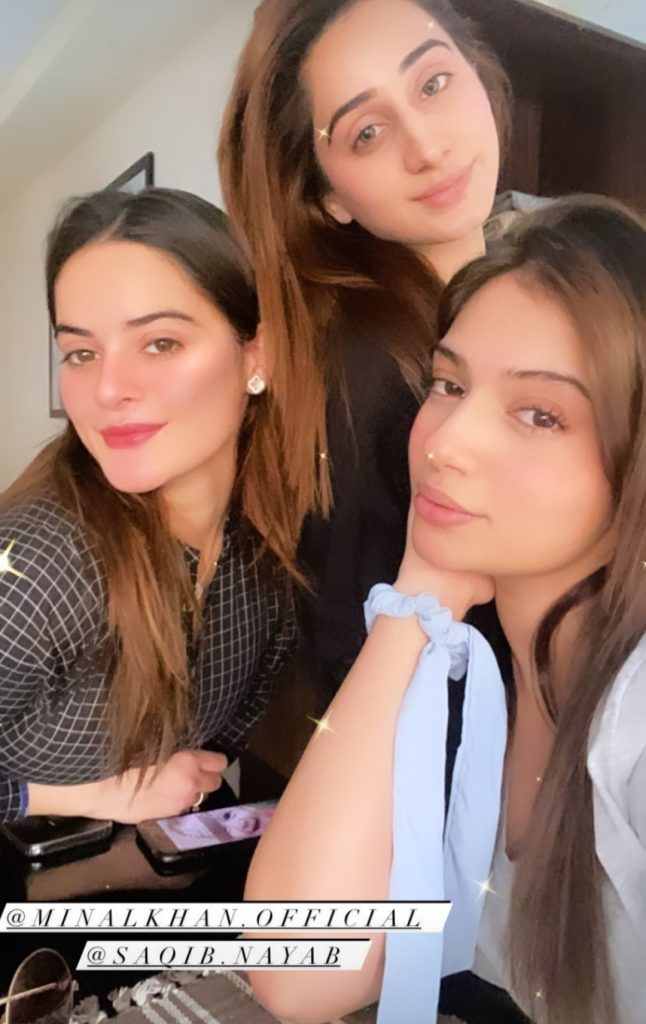 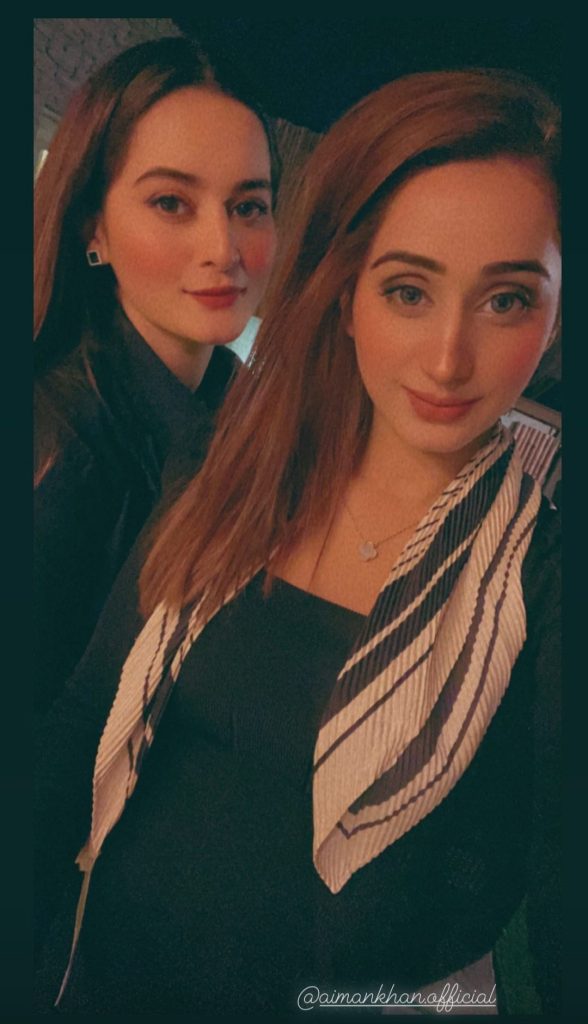 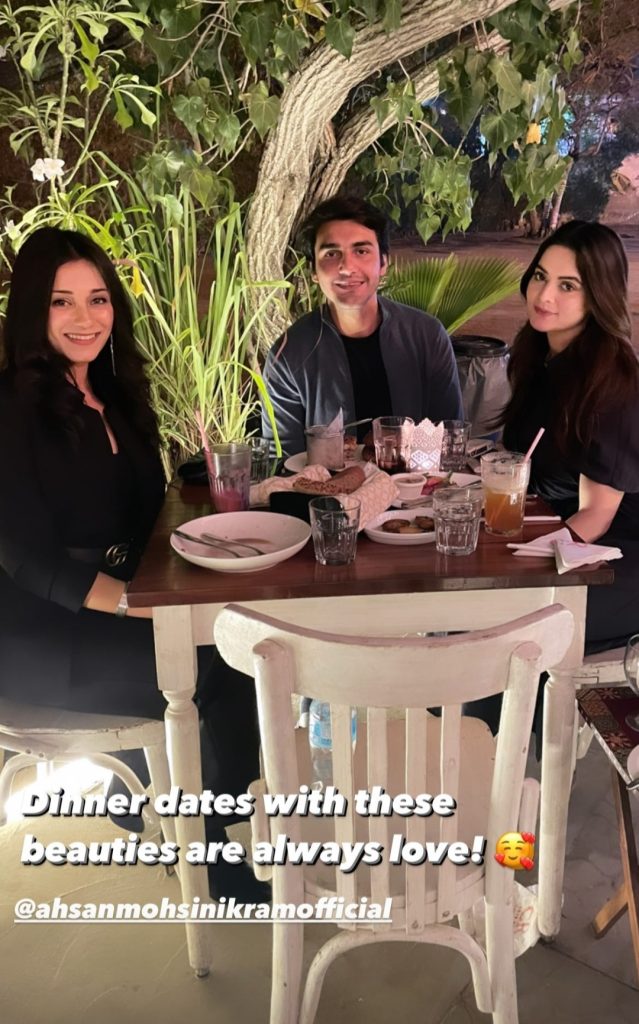 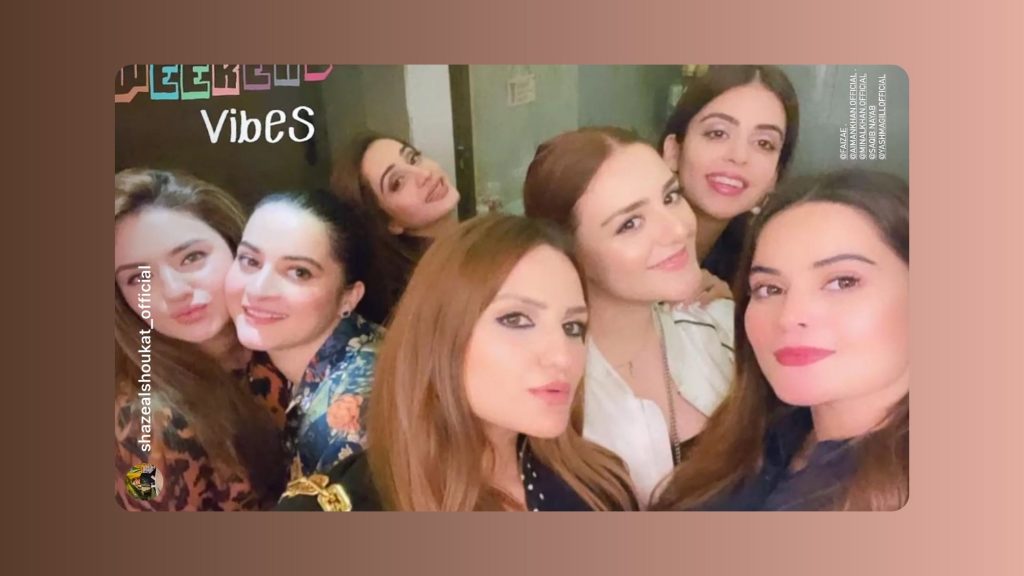 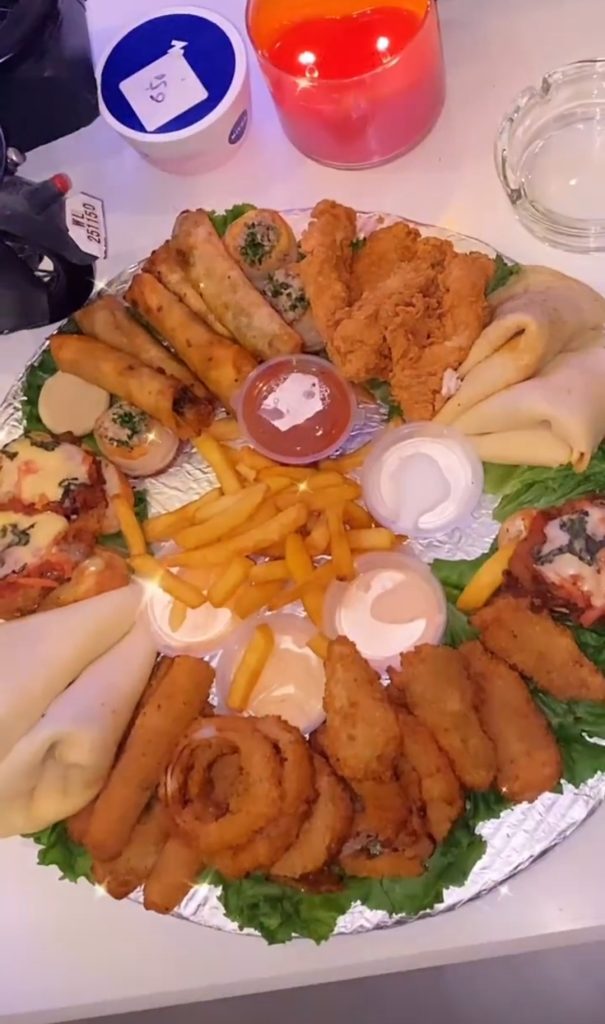