Soon after the launch of his new album, Ali haider is now all set and motivated for his acting career and will soon be seen on screen in a comedy sitcom “Ek aur Ek Dhai”. The drama enjoys a rich production of ‘Showcase productions’ and the direction is done by none other than the popular director ‘Wajahat Rauf’. The script is been done by Mohsin Ali, making it further entertaining and worthy to follow.

What adds more colors to the upcoming venture is its cast which includes Ali Haider, Ali Safina, Aashir Wajahat, Ayesha Toor and this would be the first time that you will be watching Mansha Pasha doing comedy on screen. Mansha has won the hearts of her fans through her phenomenal acting in supporting roles like Shehr-zaat and Zindagi Gulzar Hai.

These days when we see the comedy shows and sitcoms excelling in the entertainment industry, the market holds a good opportunity of success for the upcoming dramas following the same pattern. Thanks to Bulbulay, people are now finally enjoying their home products to laugh out and this has been a real motivation for the actors who are able to make people laugh.

Here are a few clicks of the team on the set of Ek aur Ek Dhai”, 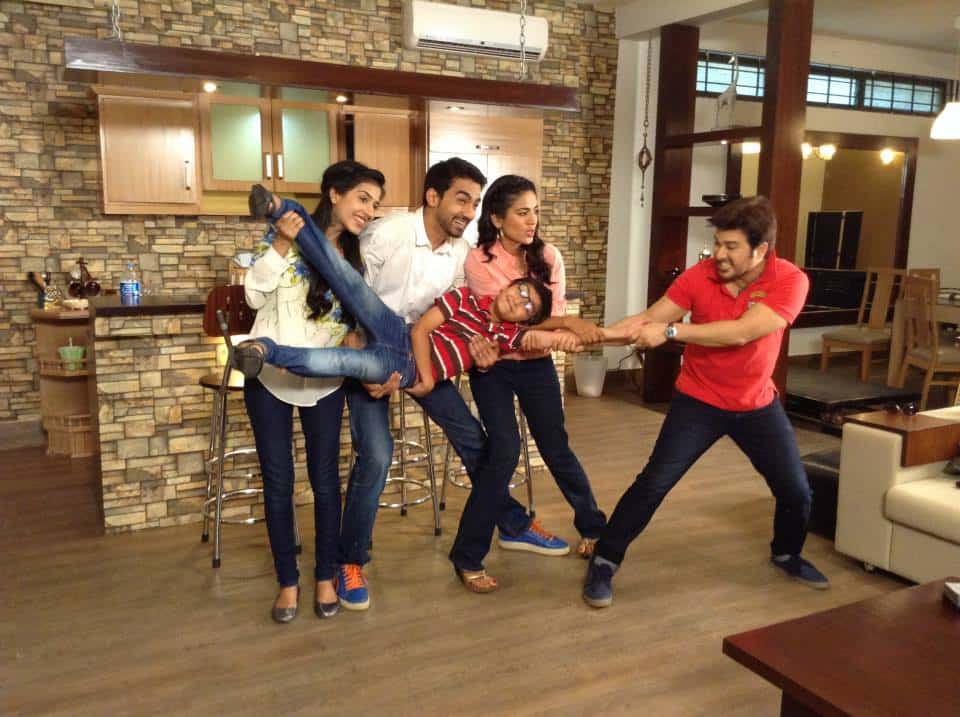 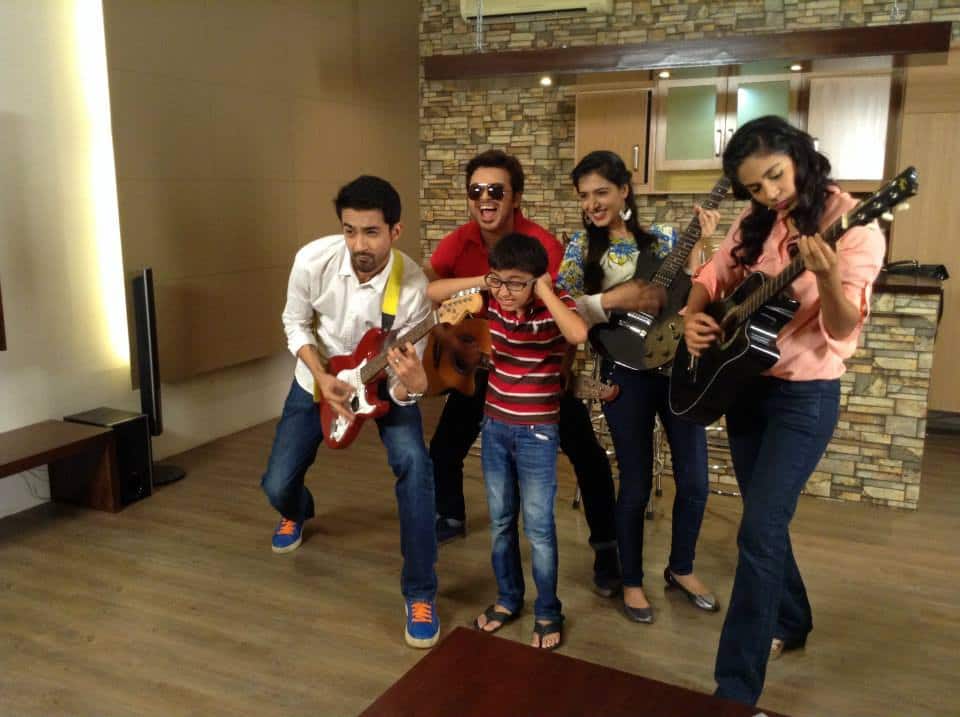 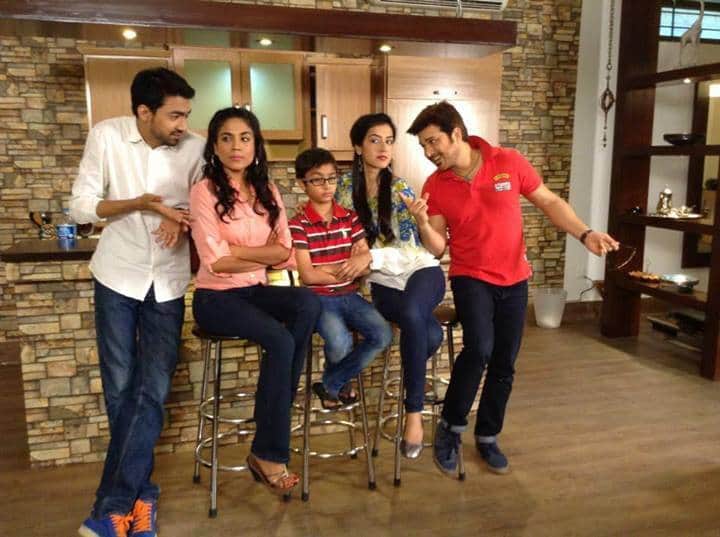 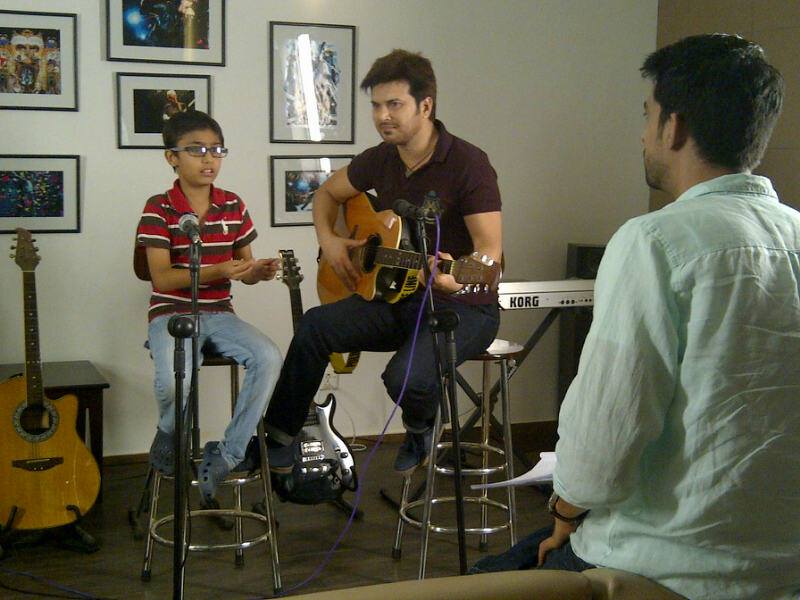 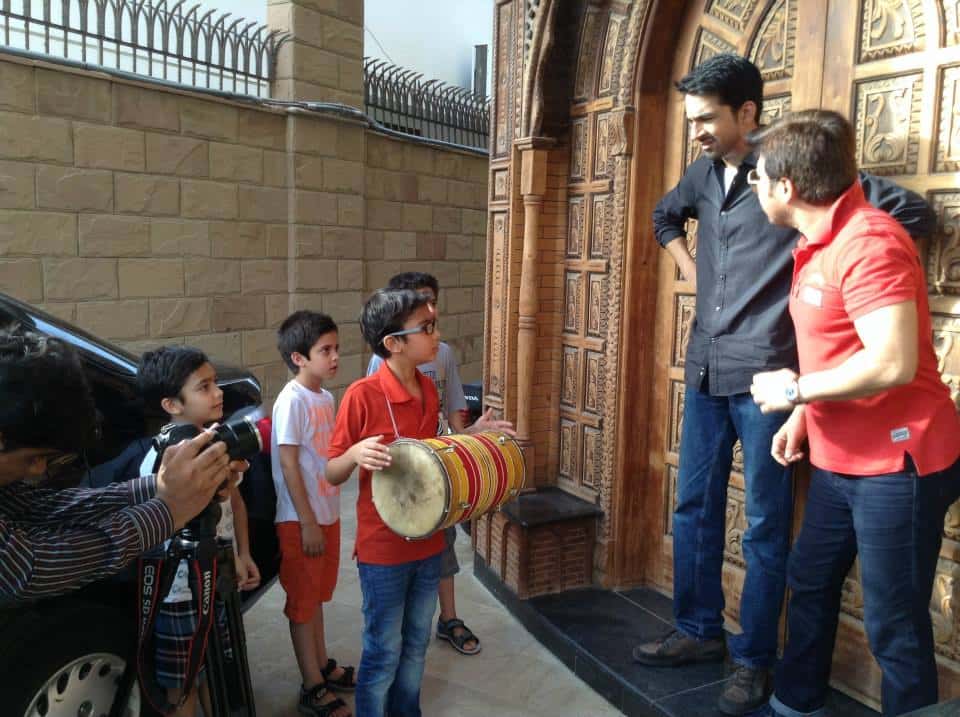 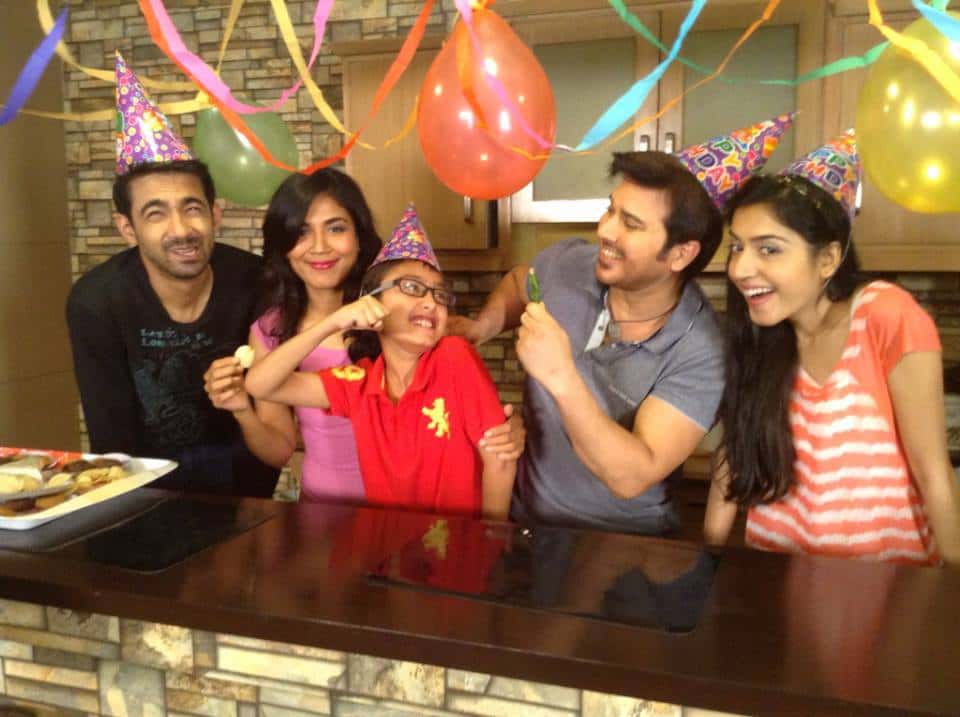 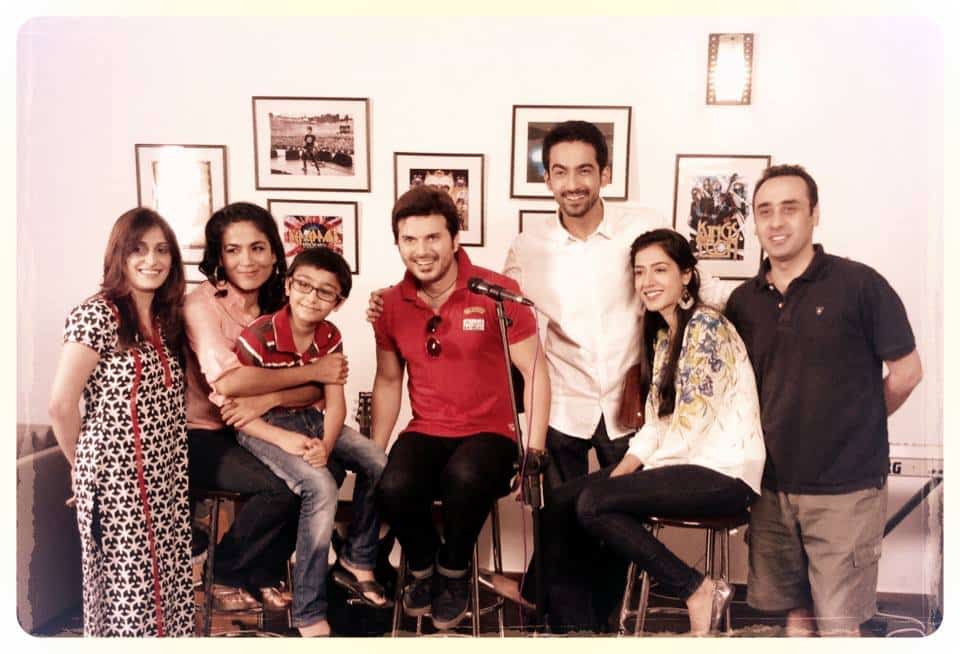