Audience Calls Out Kubra And Dananeer For Posting Namaz Pictures

Kubra Khan is one of the prominent and leading actress of Pakistan who marked really hard to mark herself in industry. Kubra has been a part of various blockbuster dramas and films till date. Likewise, Dananeer Mobeen is is a sensational Pakistani model and influencer who made her small screen debut with ARY digital’s mega project “Sind-e-Aahan” alongside top Pakistani actresses. 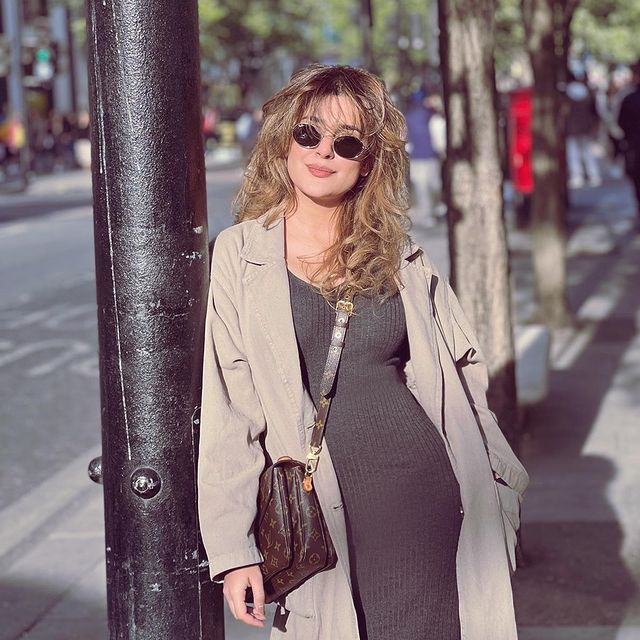 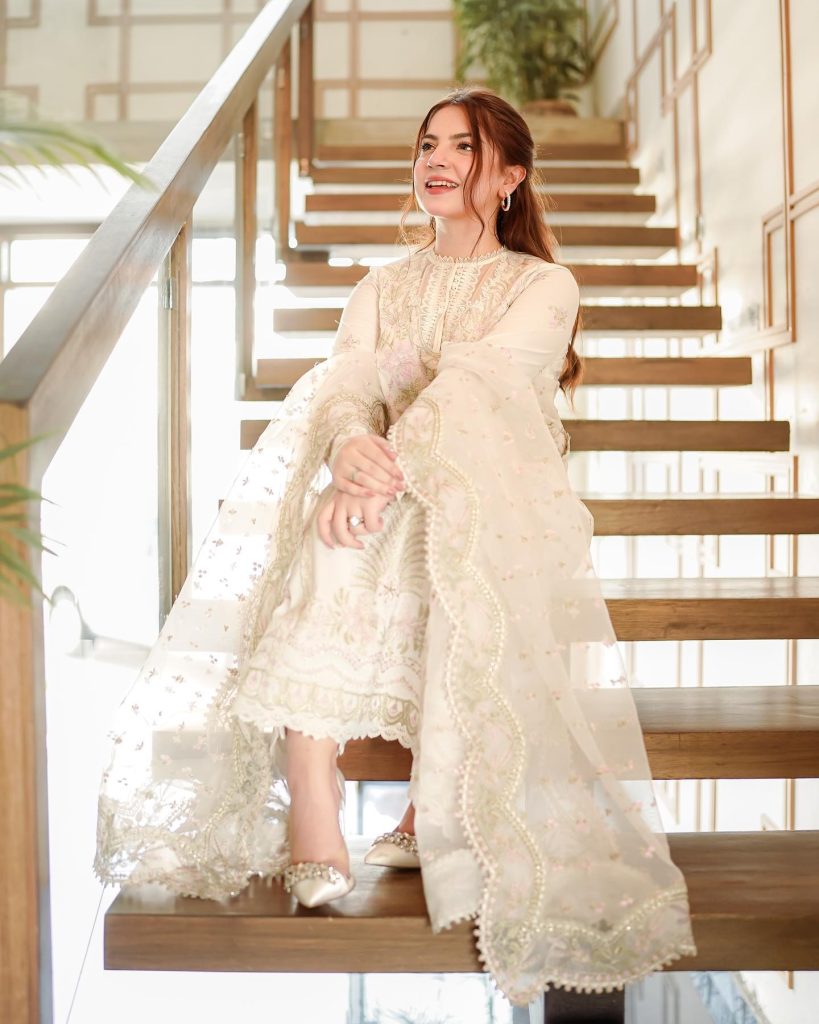 As Kubra Khan was celebrating her birthday yesterday, Co-star Dananeer Mobeen turned to her official Instagram account to wish Kubra in the most sweetest way. Dananeer while posting a throwback picture with Kubra while both were praying on the set on Sinf-e-Aahan, wrote “Just a little glimpse of how you’re sad beautiful as inside as you are outside”. 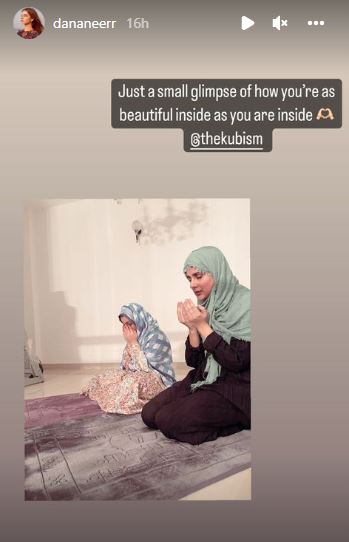 Right after the picture went viral on social media, the audience was quick enough to respond. The netizens bashed Kubra and Dananeer for posting their pictures while praying publicly. According to the keyboard warriors these celebrities do such acts just to gain attention and fame. Here’s what hat audience had to say! 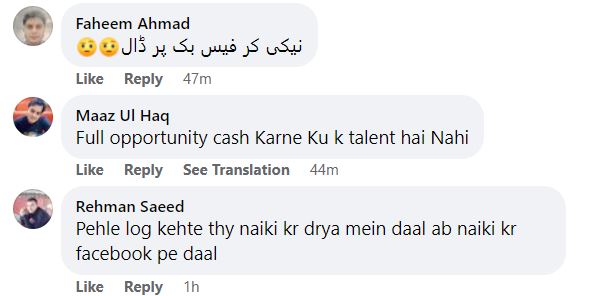 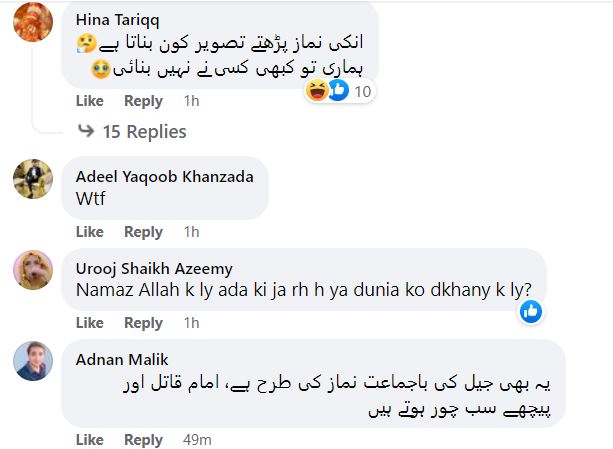