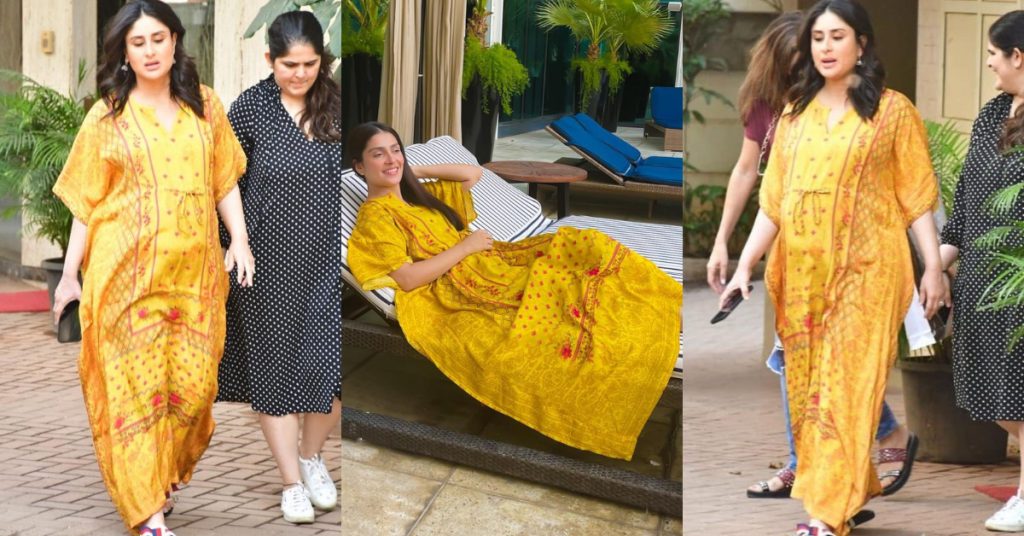 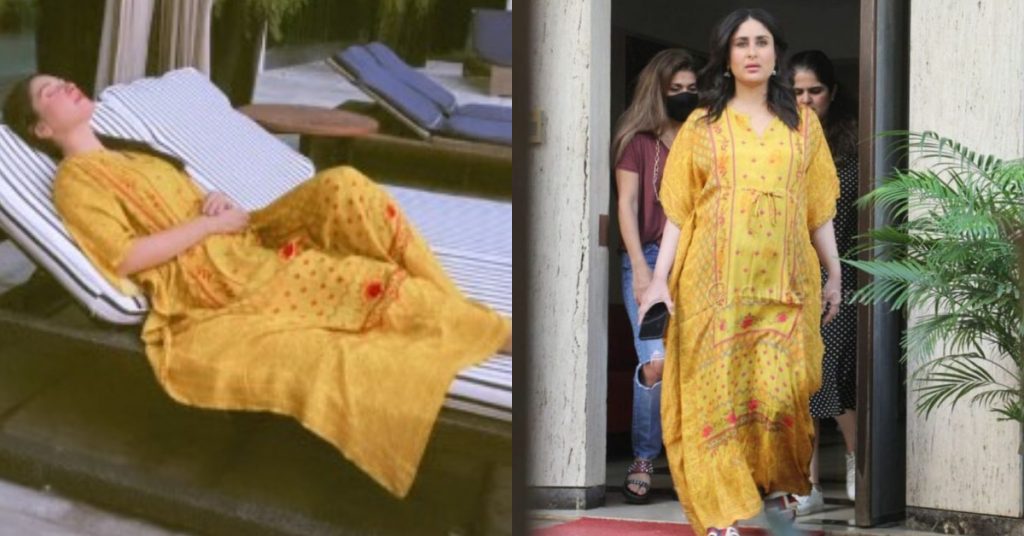 Going through the comments we got to know that people are not so happy with Ayeza Khan wearing the same dress as Kareena. People are calling her out for always copying Bollywood actresses and not having her own identity. There were many people who said that Kareena has no comparison whereas a few thought that Ayeza wore it in a better way. Let’s have a look at the comments: 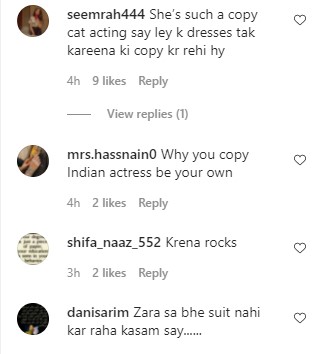 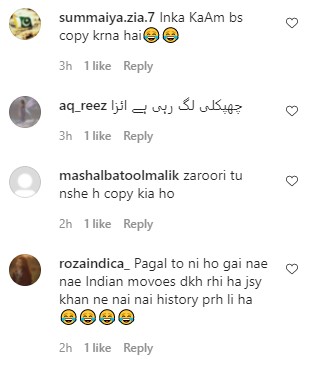 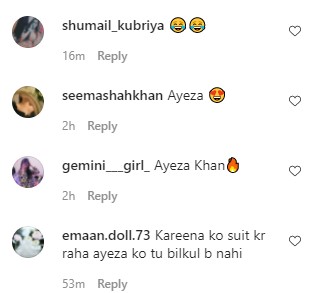 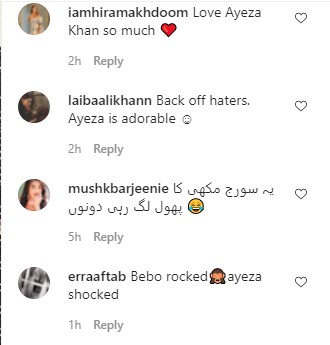 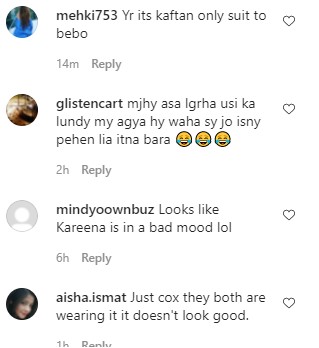