Falak Shabir Hits Back At A Recent Troll

Falak Shabir is a renowned Pakistani singer and songwriter. He came to the limelight with his debut song ‘Rog’ in 2008. He also performed in Bollywood music videos and enjoys five million YouTube hits. He draws his inspiration from the queen of Sufi music Abida Parveen. In July 2020, Falak Shabir got married to the gorgeous and alluring actress Sarah Khan. 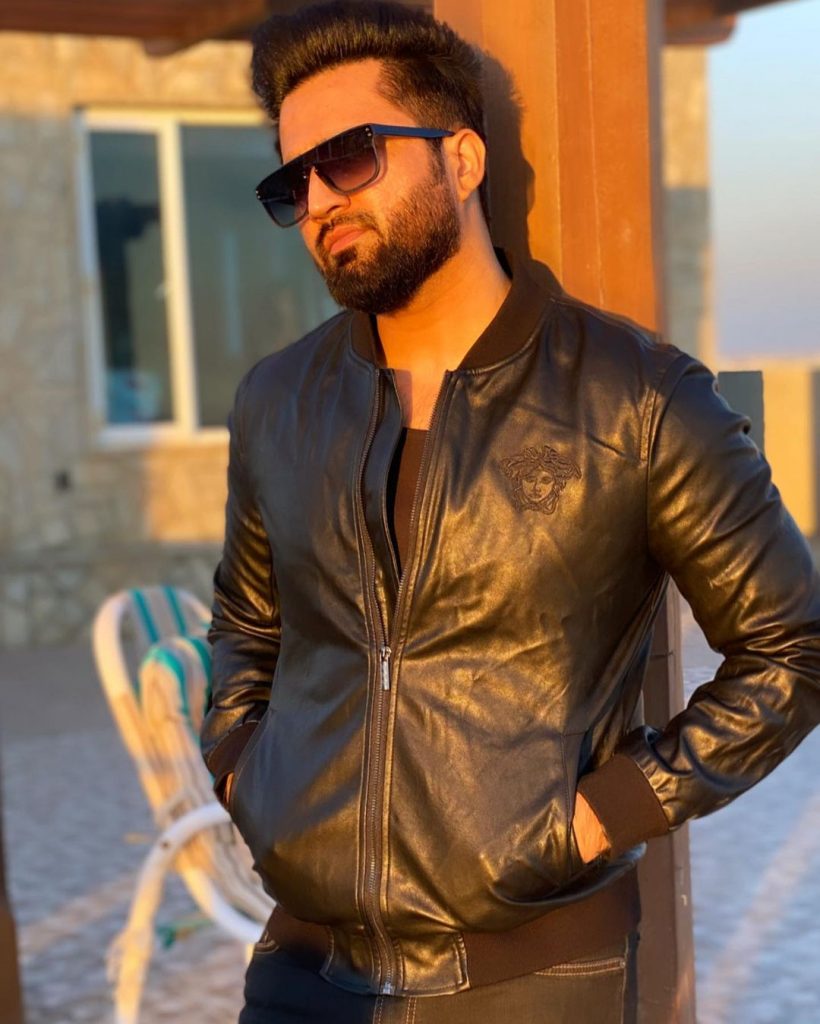 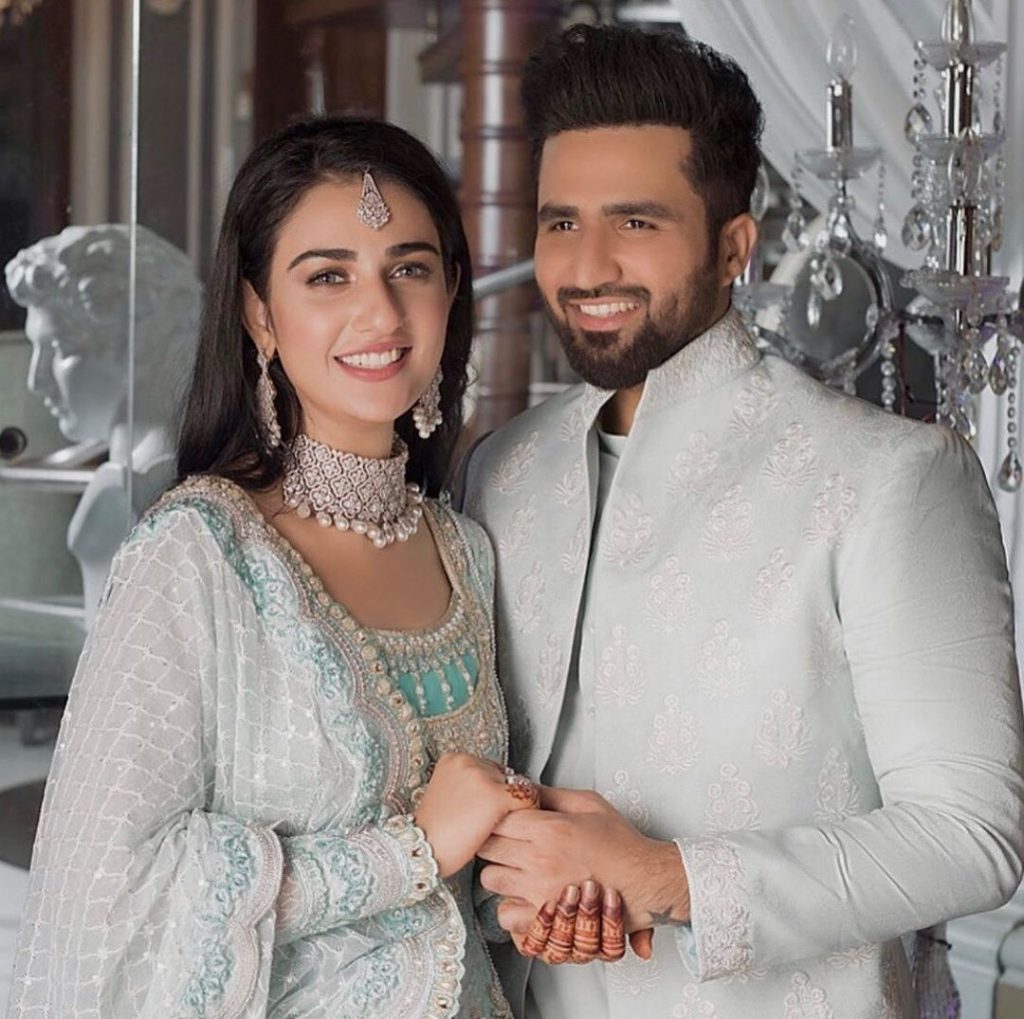 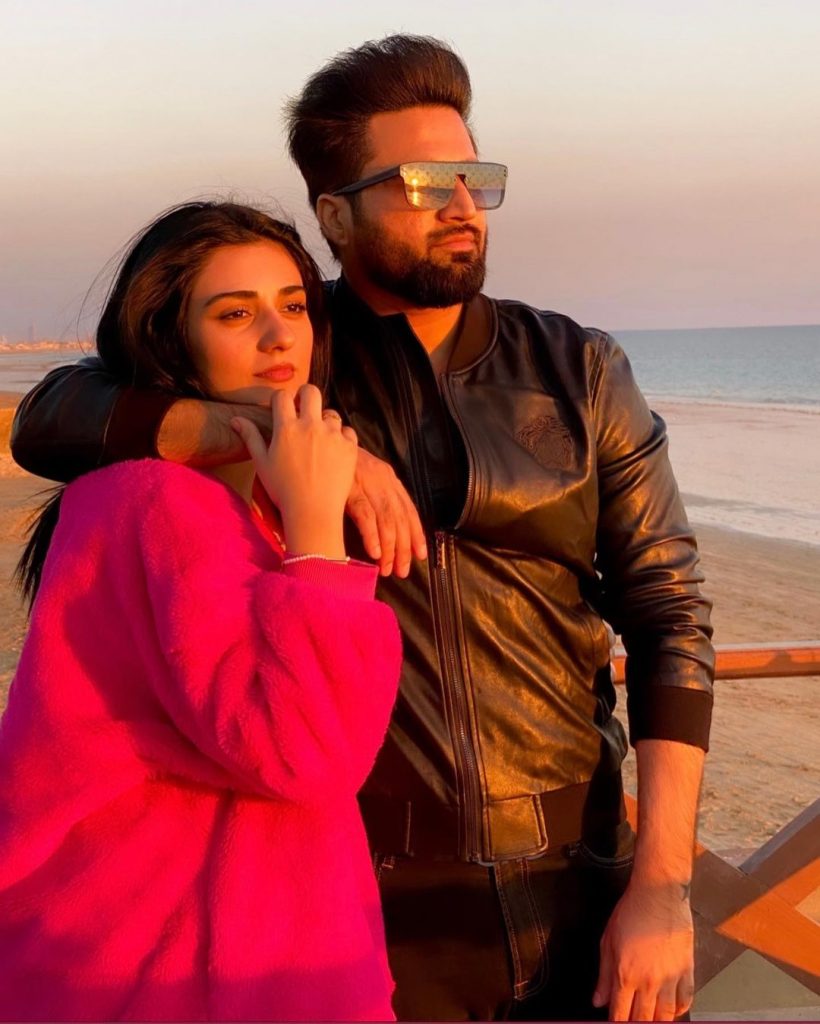 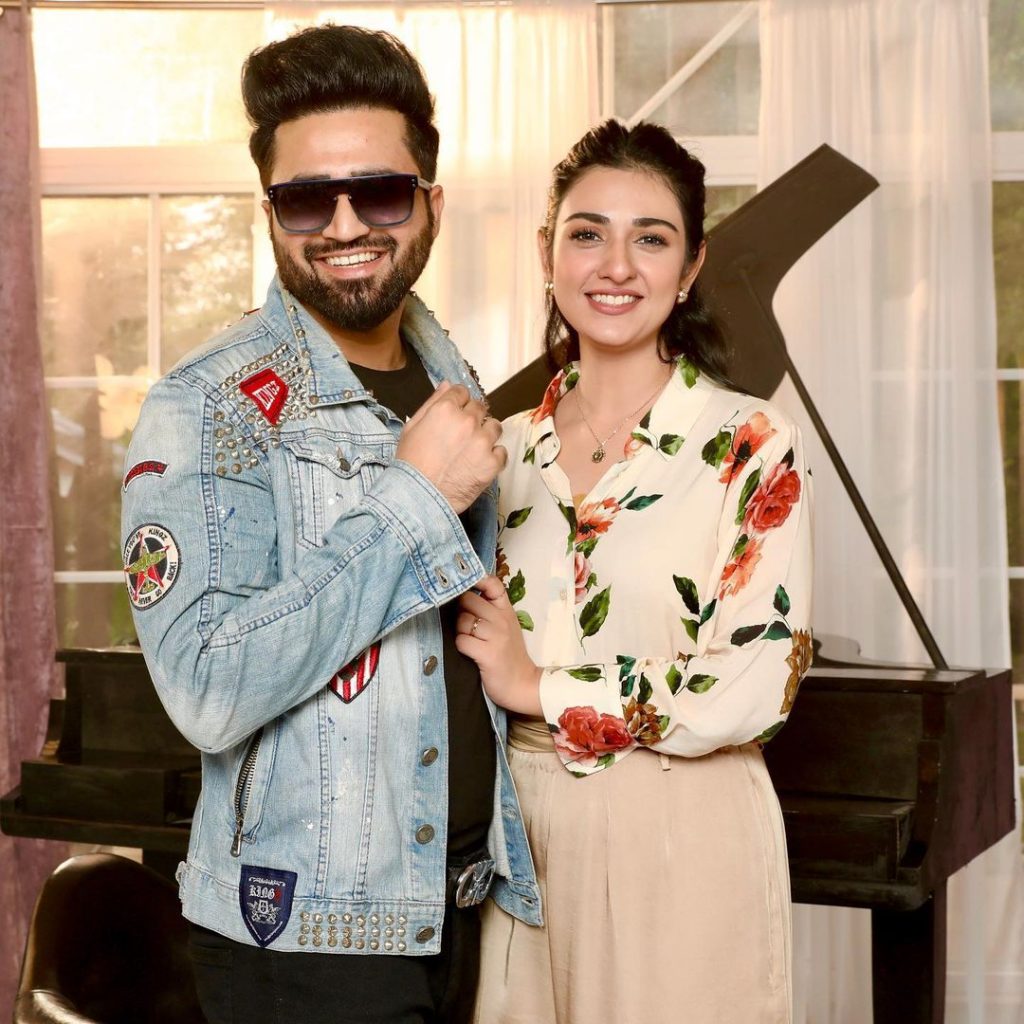 Since the couple had tied the knot, both Sarah and Falak are showing their unconditional love through their social media accounts. Often Falak Shabir is spotted surprising her wife by giving her a bouquet of flowers. 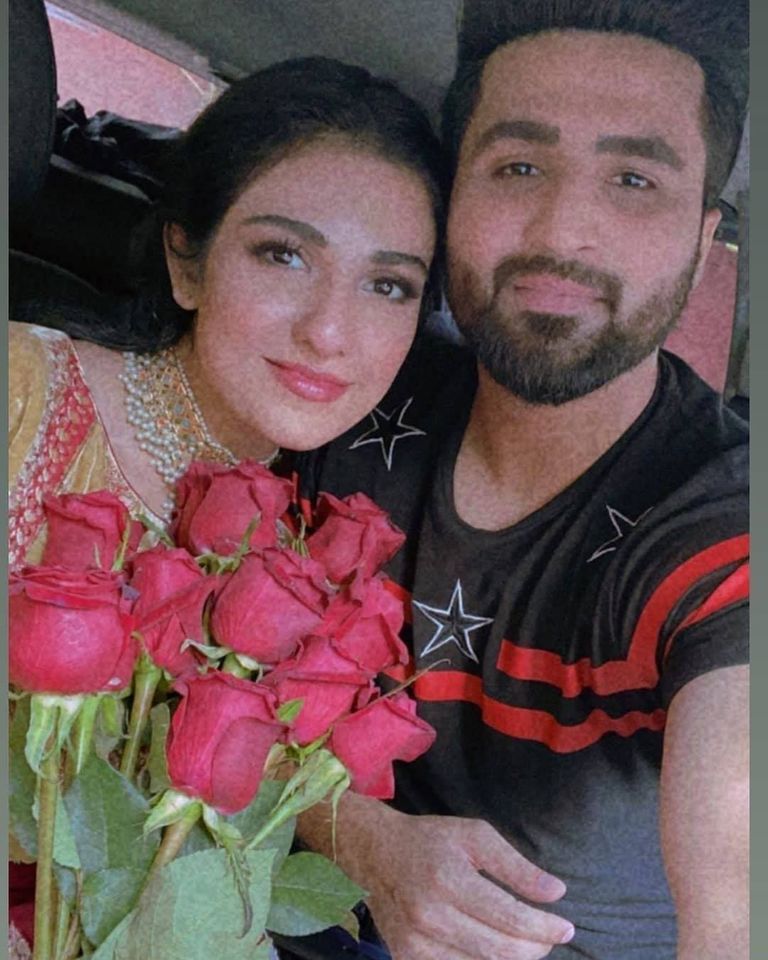 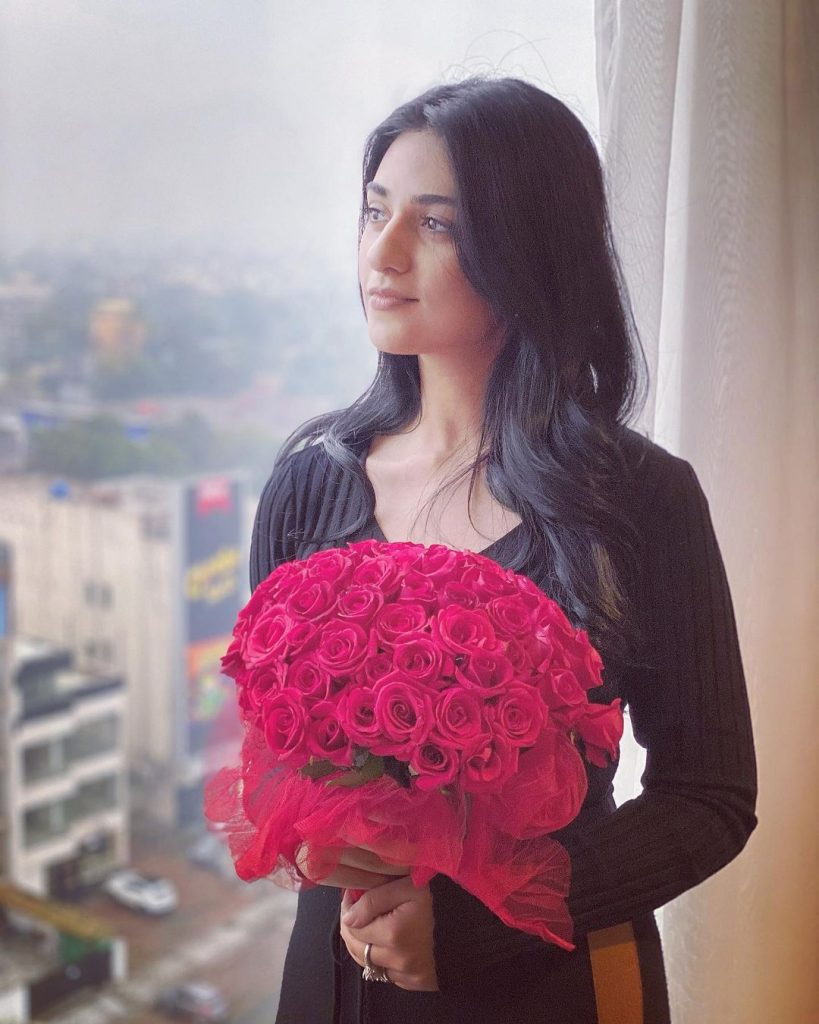 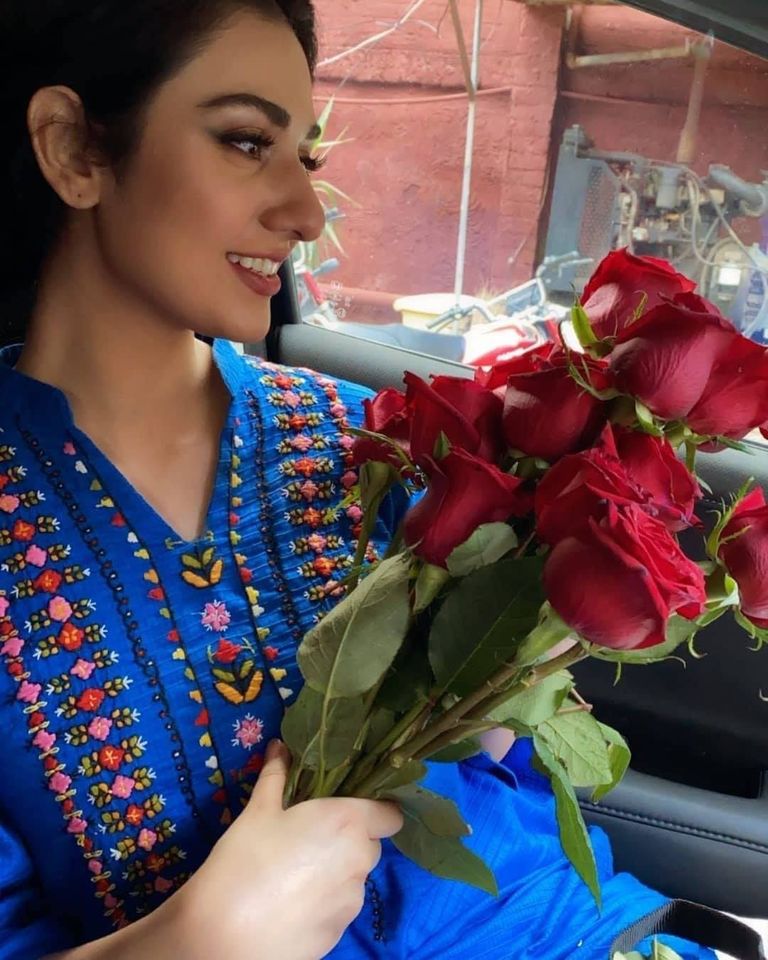 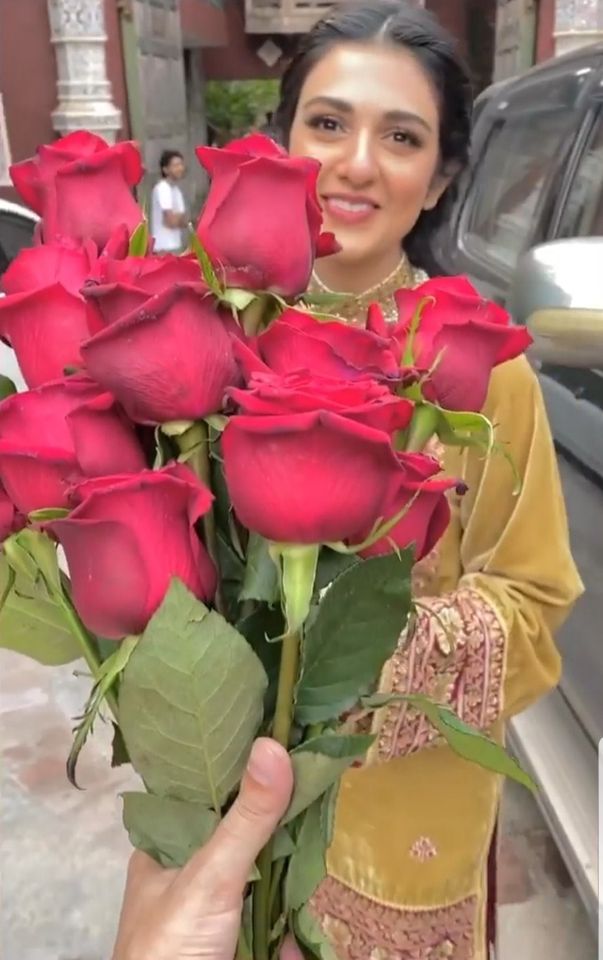 On a recent video of Falak, in which he is going to surprising Sarah with a flower, a hater commented on the post saying “They need to stop this drama everyday, Tauba.”

Falak didn’t remained silent and hit back at the troll mentioning that “Then you get lost from here.”