The supertalented and young singer Aima Baig said fans are integral part of the stardom , they love us and whatever we become, it is just because of fans. She said it in a show hosted by Hadiqa Kiani,who herself is a great singer and rockstar.

Aima Baig said it feels good to have fans because an artist without fans is zero and is incomplete she said when we go abroad and we are least recognized then we realize they are a blessing and they lift you up.

Bilal Saeed also said when we are abroad the thing we miss most is the love of our fans and when no body recognize it gives a little pain .

Aima Baig said , it is good to have loved by fans but I don’t consider an obsessive league of people as fans who always try to cross certain limits . She said they aren’t considered fans because they are just obsessed people who need to know the meaning of being a fan. She said I love all my fans by heart.

Here is the picture and video from the show . 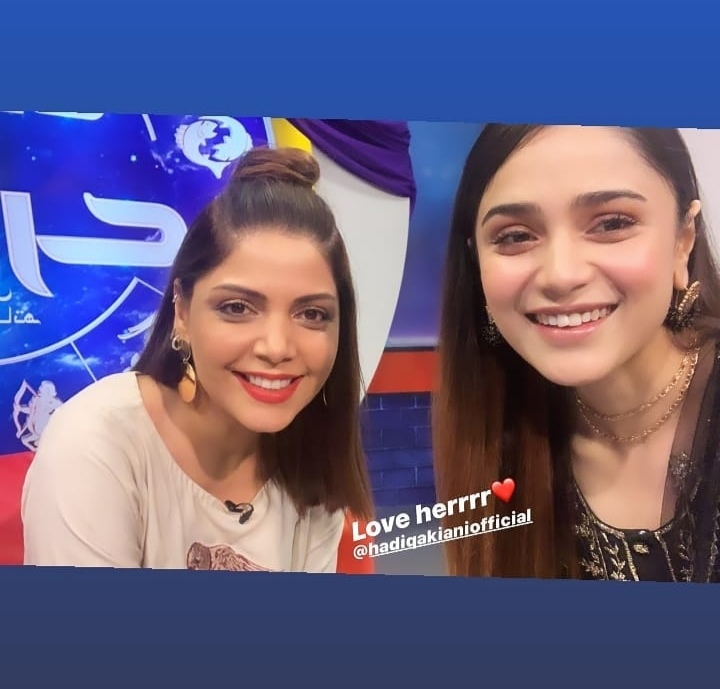 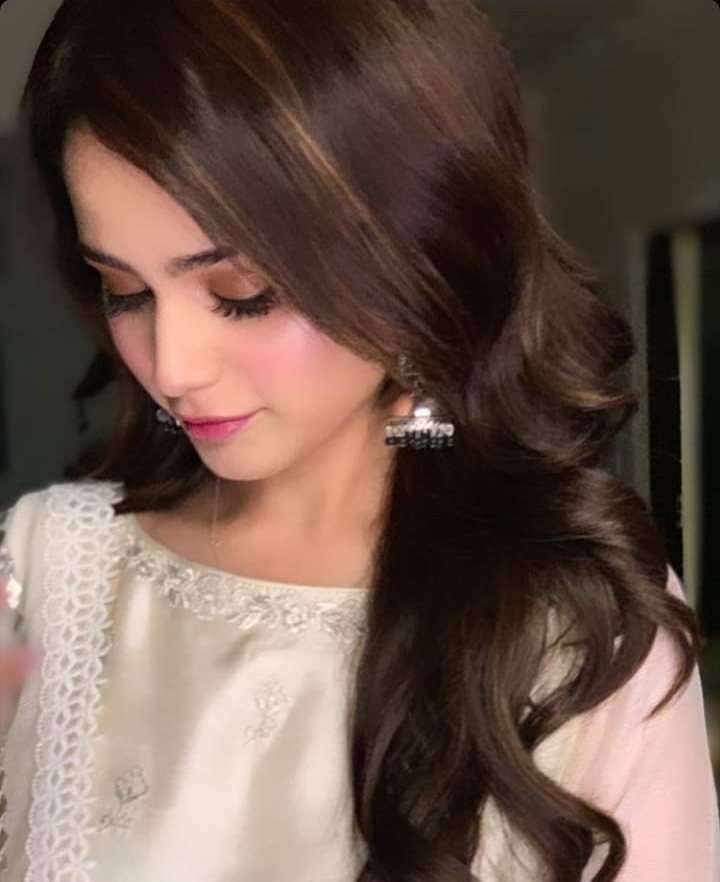 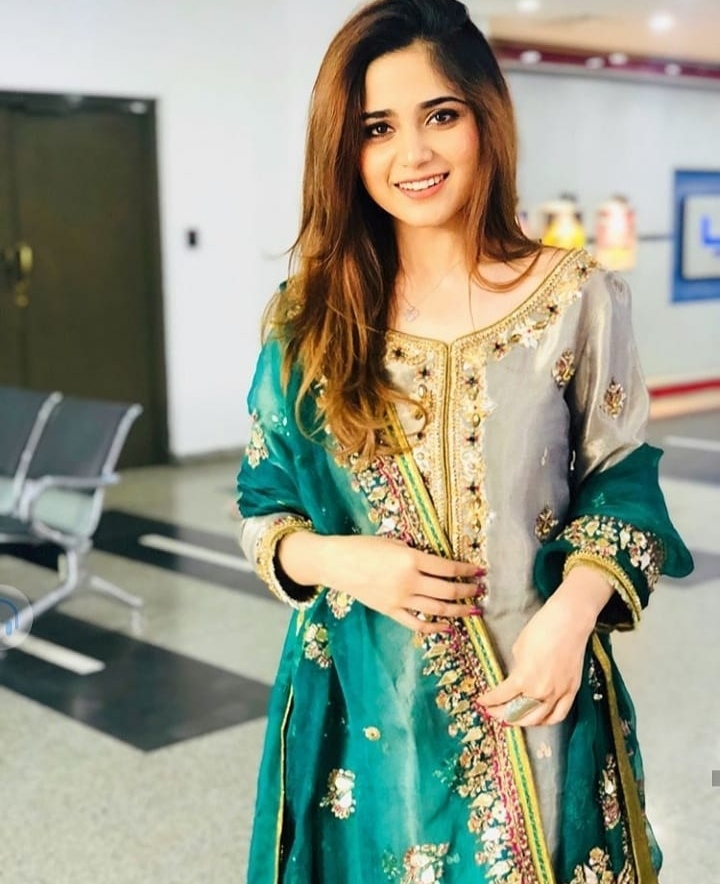