Previously, we reported that a movie is being made in which the leads would be Iman Ali, Fahad Mustafa and Sanam Saeed. The movie is tentatively titled ‘Poora Chand’. The latest news is that the shooting of this movie is in full swing nowadays in Karachi. The shooting of this movie will be completed by January after which it will go through the post-production phase. The movie is produced under the banner of MiRaqsam media.

This will be the first big screen debut for Sanam Saeed and Fahad Mustafa. Iman Ali has already proved herself as an actress through her movies ‘Khuda Ke Liyeah’ and ‘Bol’. Her performance has been highly appreciated in both the movies. The movie is written by the veteran writer and director Sarmad Sehbai. It will be his debut as a movie writer; previously he had written theatre plays and TV plays. Some of his popular works are Fankar Gali, Toba Tek Singh, and Naya Qanoon. Sarmad is not a main-stream writer, and he has once stated when reprimanded as to why he has not produced more in recent years, his response was simple ‘the mainstream art mafia does not allow me to do my work. Ours is not a ‘visual’ society; its text orientated. The word is divine and sacred. There is too much body control for visuals as an art form to flourish here.’  Clearly, Poora Chand will not be a main-stream movie since it is penned down by Sarmad.

The movie will also star Manzar Sehbai, brother of Sarmad Sehbai. Manzar Sehbai made his film debut with 2011 with Shoaib Mansoor’s Bol opposite Humaima Malick, Mahira Khan, Atif Aslam and Iman Ali for which he won Lux Style Awards and SAARC Film Awards. In 2013, he appeared in Academy Award nominated film Zinda Bhaag opposite Amna Ilyas and Naseeruddin Shah, which was critically and commercially successful.

The movie is directed by Anjum Shehzad who has given us hits like Khuda aur Muhabbat, Talafi, Satrangi, the tarang telefilm ‘Armaan’, Mirat-Ul-Uroos and many more. He has also bagged two Lux Style Awards for best director for ‘Pehla Chand’ and ‘Woh Tees Din’. Anjum has proved his mettle from time to time and we can surely expect excellent direction for this movie.

We can expect to see Fahad Mustafa, Sanam Saeed and Iman Ali in some very promising roles. Sanam is seen in a completely new avatar judging from the stills of the movie. Fahad Mustafa has always done justice to all his roles, and we can expect the same for this movie. Iman Ali has also been preparing for her role since the past three months. We will also get to see a few surprising cameos in the movie. The details of the cast will be made official soon!

There are total five songs in the movie written by Sarmad Sehbai himself. This is purely a Pakistani movie with no outside singer or technicians involved. The movie will completely be shot in Pakistan and high-budgeted and pretty lavish sets have been made in a local studio in Karachi for the movie. The producers of the movie, Badar Ikram and Khurram Rana, are in talks with distributors for the movie. This movie will release sometime next year!

Here are some stills from the movie: 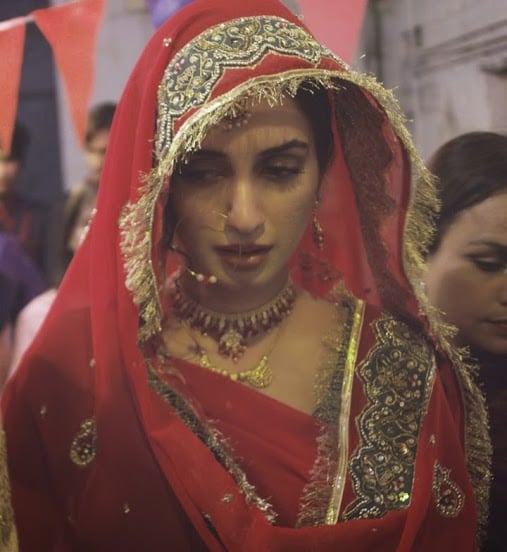 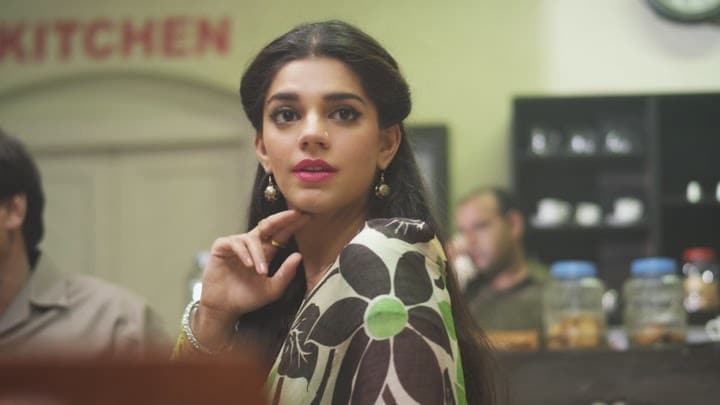 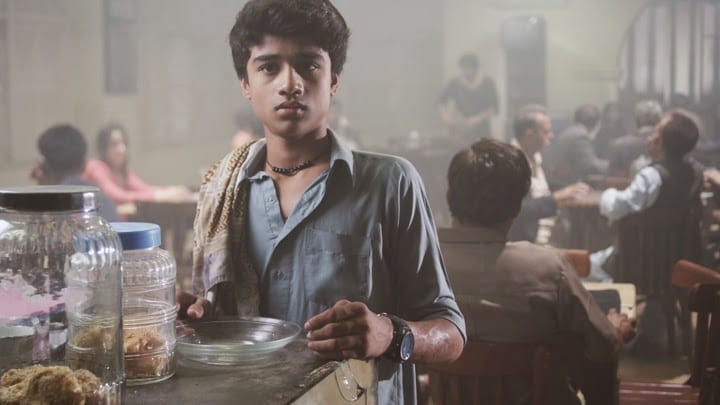 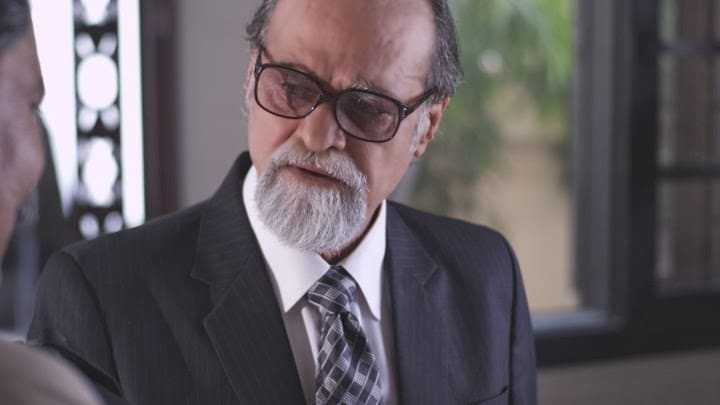 So who is excited for the movie?