Feroze Khan is a heartthrob for the youngsters of Pakistan. In such a short span of time, Feroze Khan has organically attained such a massive fan following and popularity which is unprecedented. Feroze Khan is one such actor who is always very selective about the work he does and despite the fact that he is not regularly seen on the TV screens, he still has followers who support him and await his projects eagerly. Over the years, Feroze Khan has touched new levels of success and popularity and because he is one such celebrity who seems very relatable, a lot more fans connect to him on a personal level.

Here are some of the interesting facts about Feroze Khan:

He Is Neurotic About Cars & Bikes

Feroze Khan, just like all the boys are, is neurotic about cars and bikes. He has an undeniable love for cars that he invests in him and has built up a decent collection over the years. He has stated that he is all about the adrenaline rush, therefore one can only imagine what the cars and the speed must be doing for them. 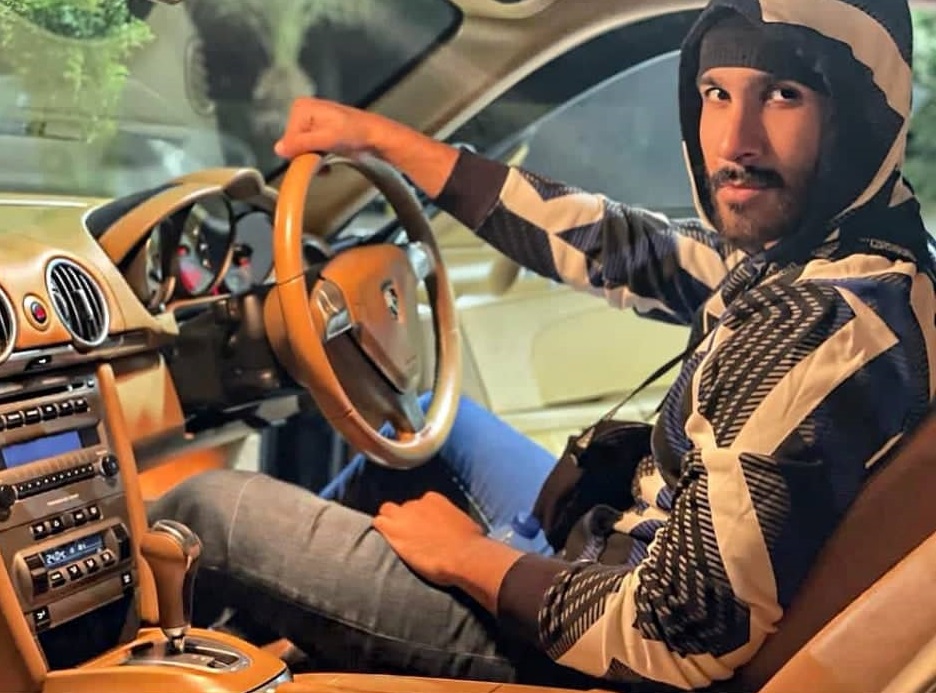 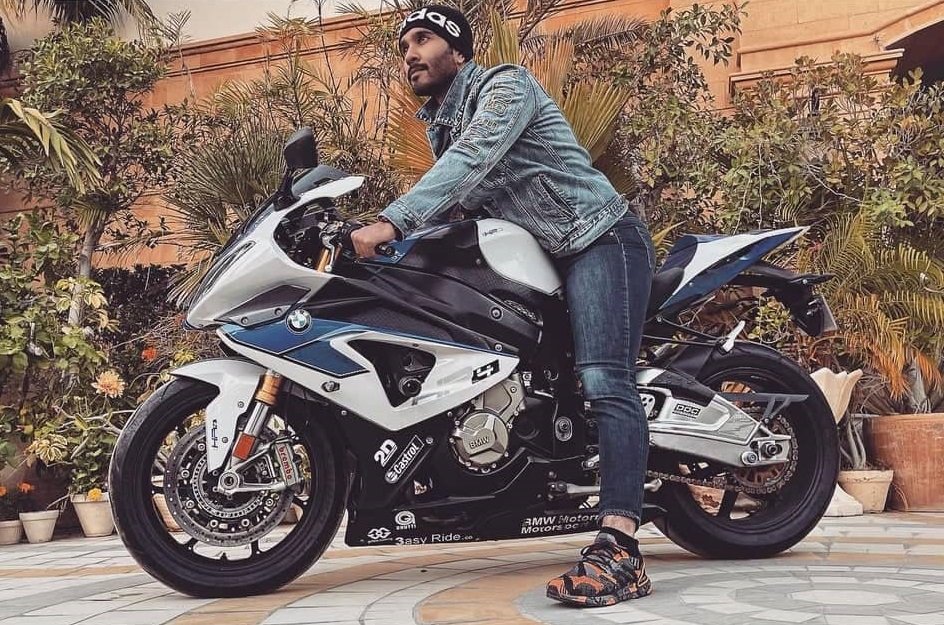 Feroze Khan Is A Homebody

Despite being a part of the world that is all about glitz and glam, all about socializing and meeting new people every single day, Feroze Khan is very much a homebody. He loves spending time with his family therefore he prefers to stay at home. Feroze Khan also feels a sense of responsibility towards his family to make sure they are safe, protected, and secure therefore he makes sure to be at home at the right time to look after everything at the end of the day.

Feroze Khan Lost Weight For Himself

Although Feroze Khan doesn’t really like to give every single detail of his life away, this is one such subject that he has repeatedly spoken about. He used to be overweight and when he moved to London, he decided to lose weight only for himself. He decided that he has to turn his life around and that’s when he started his fitness journey. Although he faced a lot of criticism because of the way he looked and the weight he carried, he didn’t let it be a driving force behind his weight loss. He owns it and holds himself responsible for being the reason he decided to change his path.

His Mother & Sister Humaima Malik Are His Role Models

Feroze Khan is very much attached to his entire family but the two people he looks up to the most and sees as his role models are his mother and sister Humaima Malik. In one interview he called them his life which showed how strongly and passionately he feels about them. 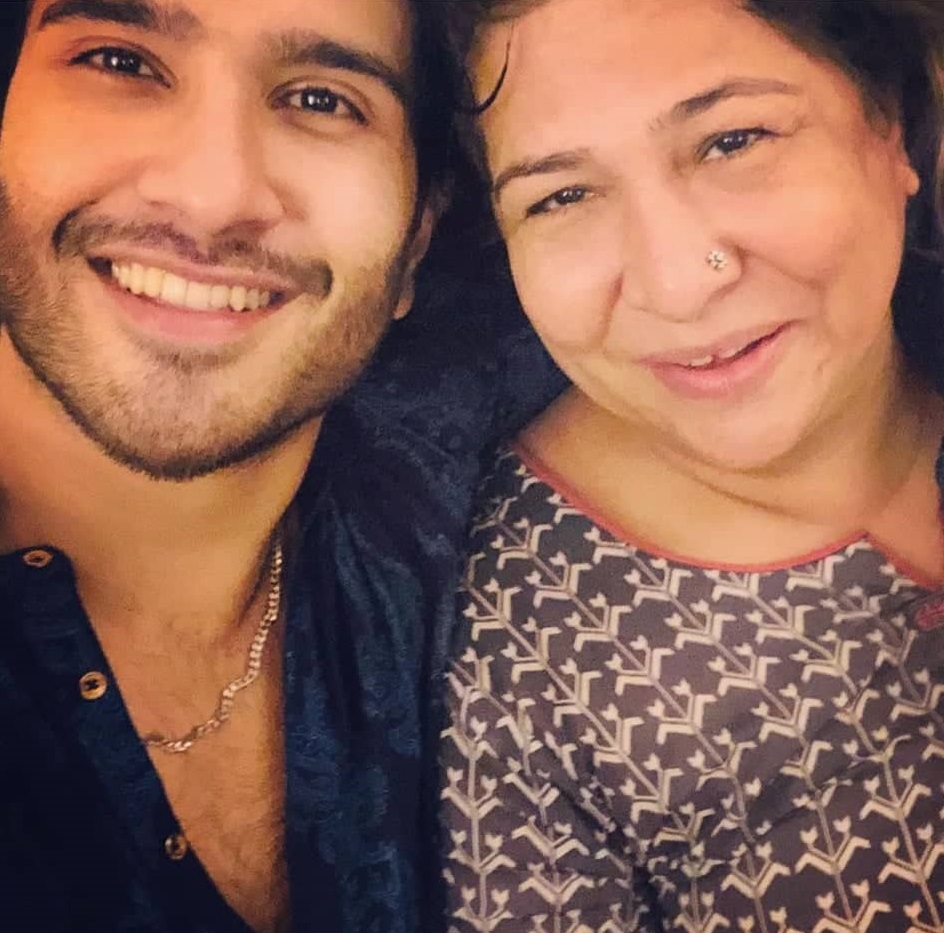 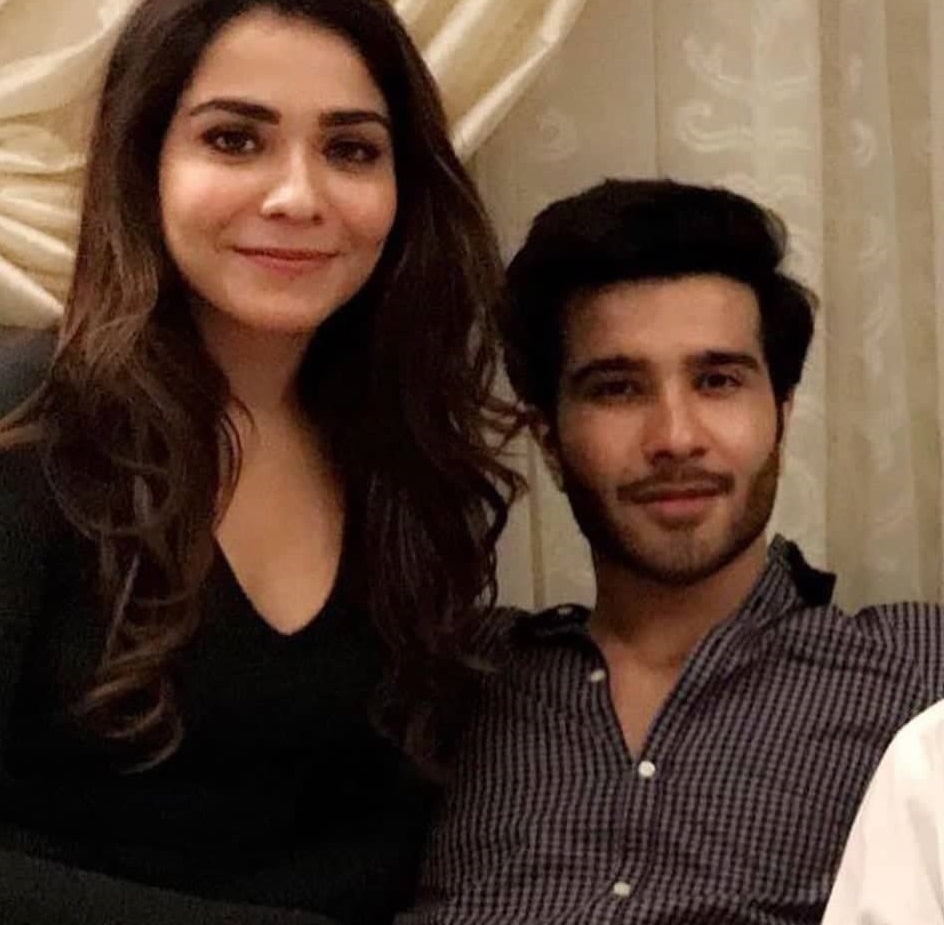 Feroze Feels Experiences Make You Mature, Not Education Or Age

Feroze Khan definitely has had a tough life as a child. He stated how his big family used to live in a 2 bedroom apartment and those were the building years of his life which changed the way he perceived everything. This is exactly the reason why he comes across as way too mature for his age and he feels that because he has had such different experiences, they have taught him life-long lessons. He feels maturity doesn’t come with age or education, it comes after different life experiences. 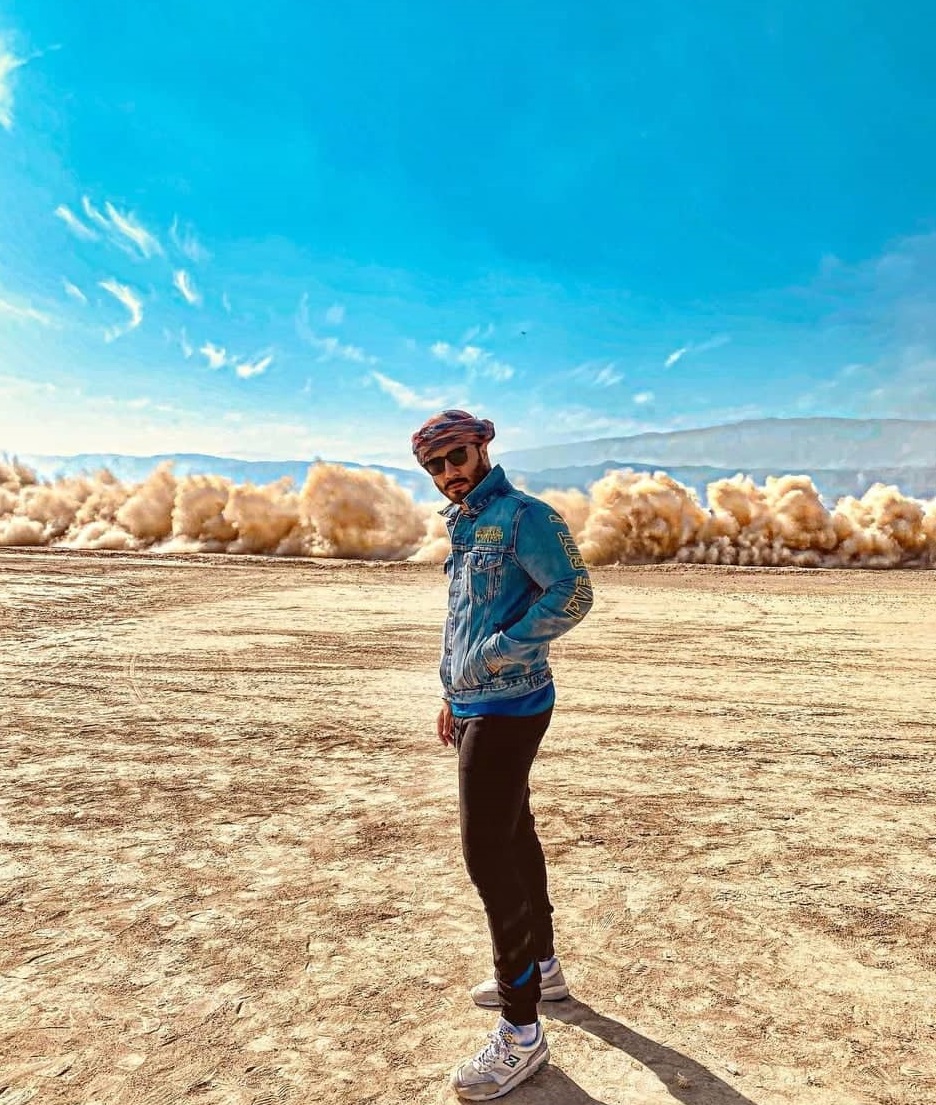 He Was Bullied In School

Feroze Khan recalls how tough his school life was. He was bullied for the way he looked and he was ignored by his friends on numerous occasions. He wanted to be friends with his class fellows but they would always make a way to ignore him and not invite him to their gatherings. This is another reason why at this stage of his life, he has become a bit too selective about who he calls a friend and he has a very small group of people he trusts and sees as his friend.

Feroze Khan Does His Own Groceries

This must definitely be a habit that he may have developed when he was away from his family in London, pursuing his education. He feels passionate about the food he consumes, therefore he likes to buy his groceries, especially fruits and vegetables himself because this is one such process that he enjoys. He also understands the stages of when and how ripe the fruit is, therefore he makes sure to do his purchase keeping that in mind.

He Only Socializes For The Sake of Work

Feroze Khan states that he has to be forced by his manager to move around and socialize. He only does that for the sake of his work, considering when it becomes super necessary, otherwise this is exactly the reason why he is rarely seen on any such gatherings such as award functions or social celebrity parties. 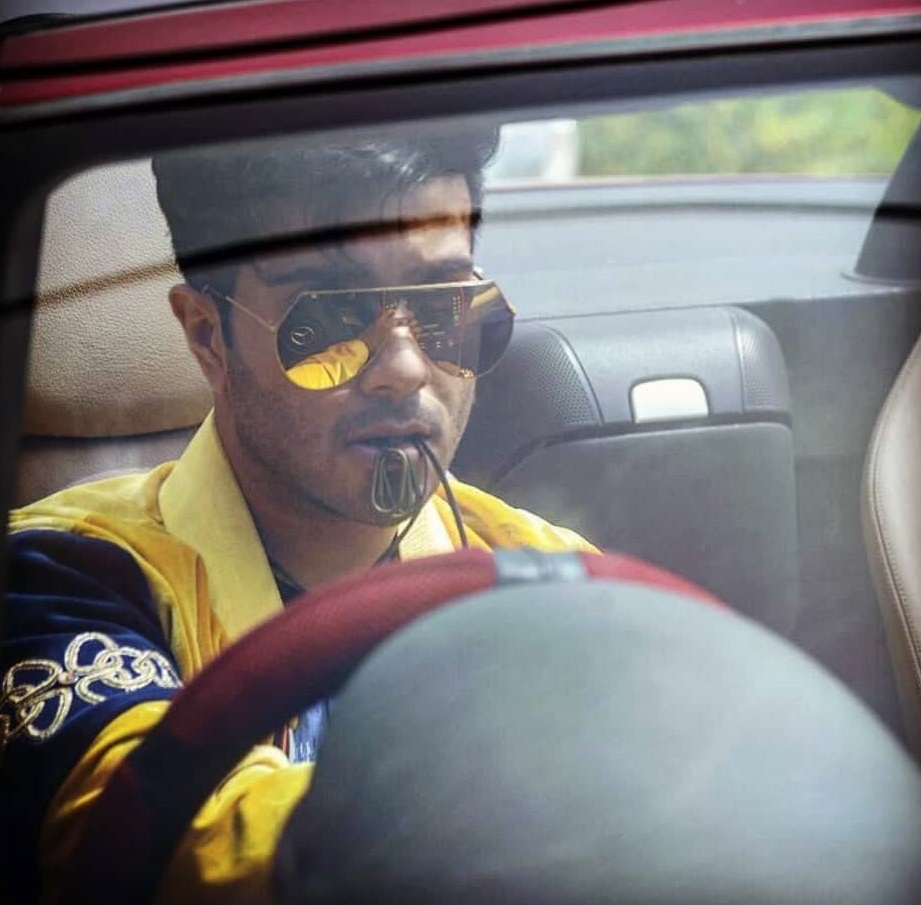 Feroze Khan Likes To Do One Project At A Time

He is very selective about his work and on top of that, he is also very focused and determined. He likes to give his 100% to his projects, this is why he signs up only one project at a time. This way he feels he can do justice to his characters and give them the kind of treatment they deserve. This is exactly the reason why this particular factor adds so much hype and brings so much attention to his projects because the fans know that this is going to be quite special and different from the rest of the dramas that are usually on air. 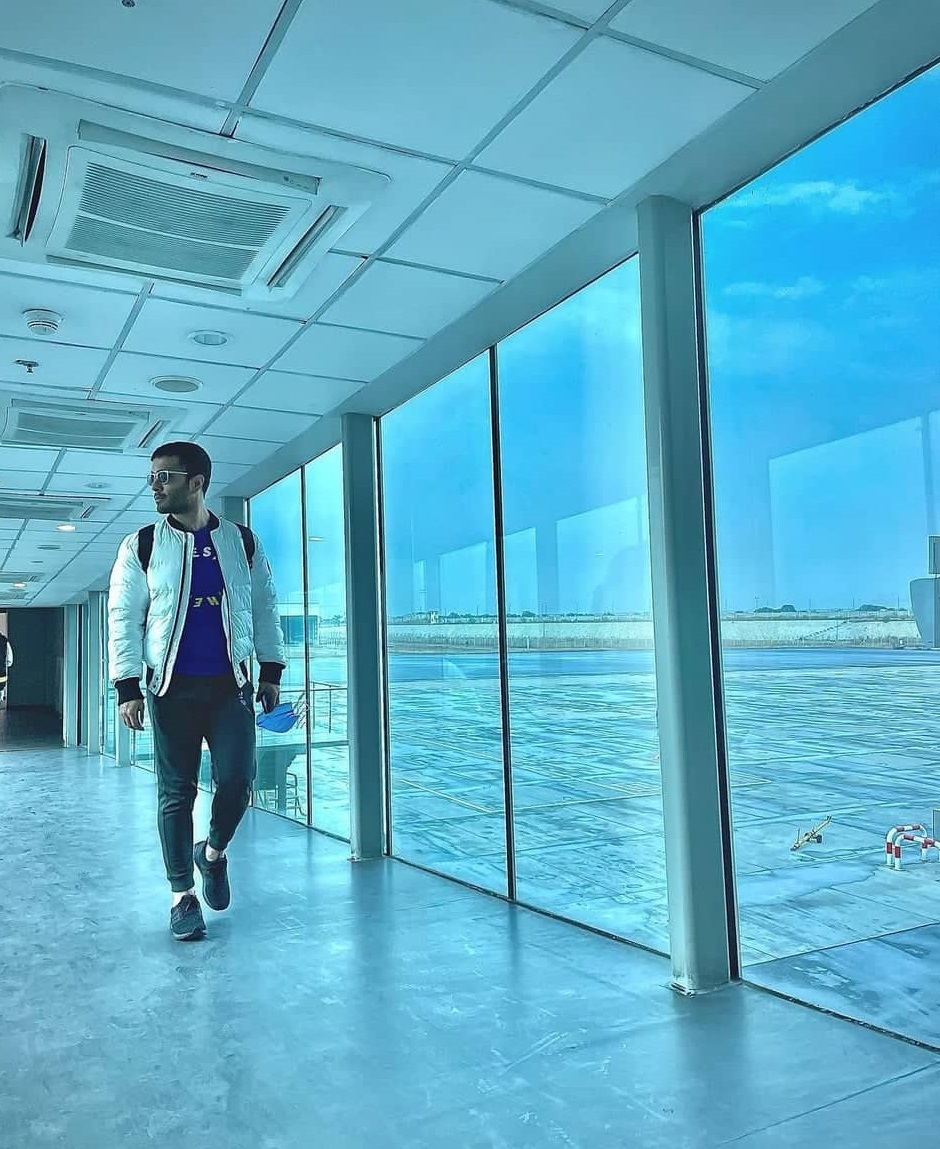 He Wanted To Open Up A Restaurant

When Feroze Khan returned from London, with a completely different perspective about food and a good diet in general, he wanted to open up a restaurant with that particular mindset. He himself advocates healthy and clean eating, therefore he thought he could bring that into professional life and wrap his business around it. This was his plan even before he joined the industry.

He Started Off His Career As A VJ

Feroze Khan has quite an interesting story to tell about when and how he got a call to work as a VJ. He was accompanying Humaima Malik at an award function. This was just when he had come back from London and wasn’t doing anything in particular. He saw someone misbehave with his sister backstage and that’s when things got rough because he decided to intervene and protect his sister by getting into a fistfight. Although Humaima Malik decided to leave immediately the very next day Feroze Khan was approached to work as a VJ. This was the start of his career and this is how he got into the industry. 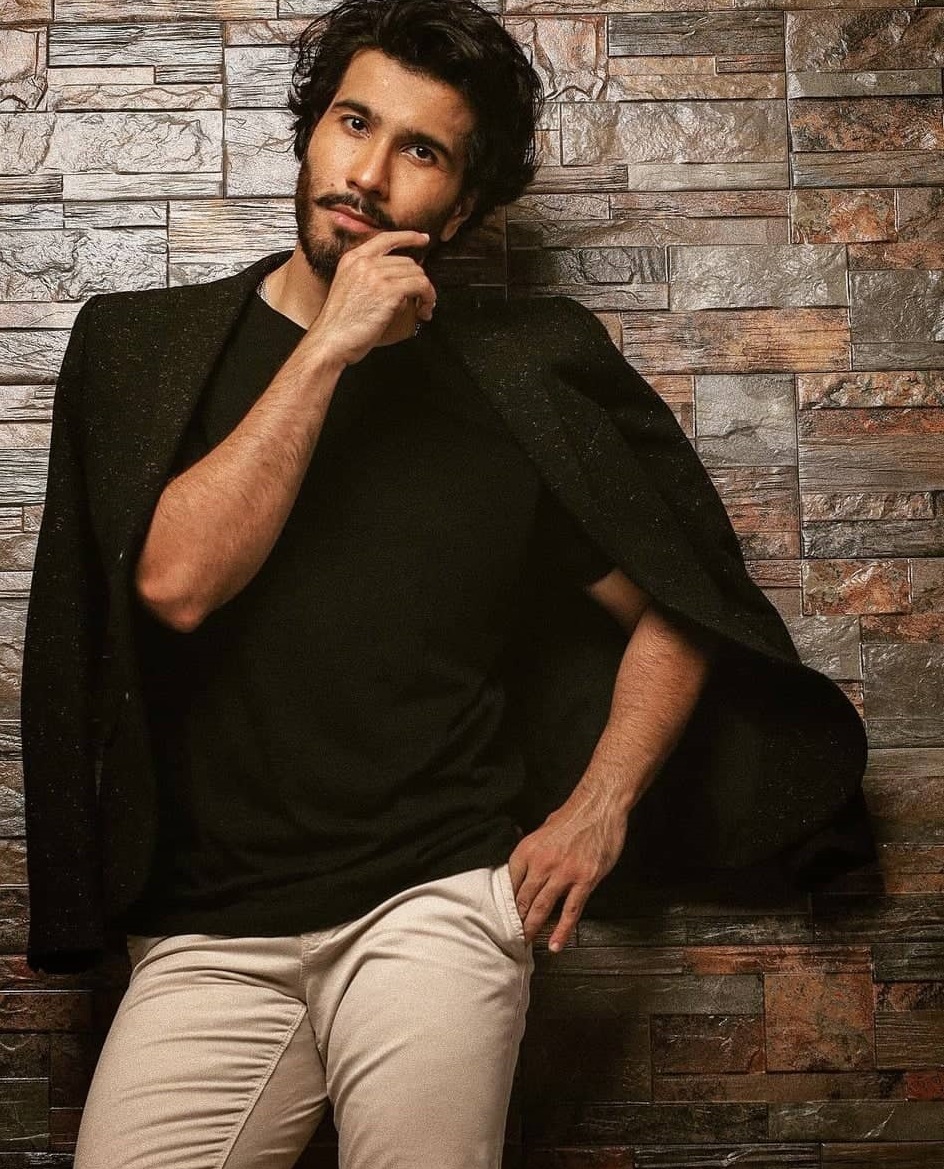 He Grew Up In A Very Strict & Conservative Family

Feroze Khan states that he comes from a very conservative and strict family. Being one of the younger siblings, he was always being looked after by his elder siblings. This is exactly why he was always very cautious of what he did and whom he mingled with because his brother kept tabs on him. Feroze Khan also remembered how he got a beating when his brother caught him trying out a cigarette for the first time which his friend lent to him. 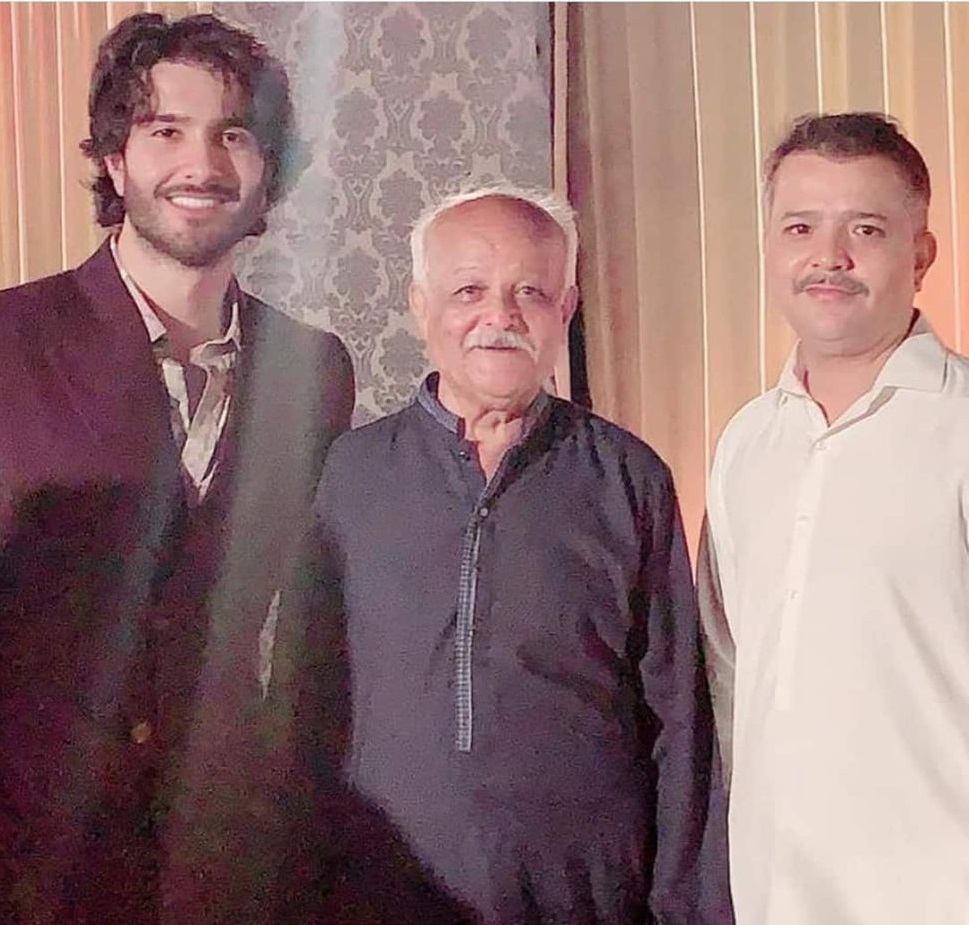 He Loves Spending Quality Time With His Son

Feroze Khan has kept his son Mohammad Sultan Khan away from the public eye but for the last few months, he has been posting more pictures where he is seen spending quality time with his son. He likes to take his son on bike rides with him and makes sure to include Sultan in all of his activities. 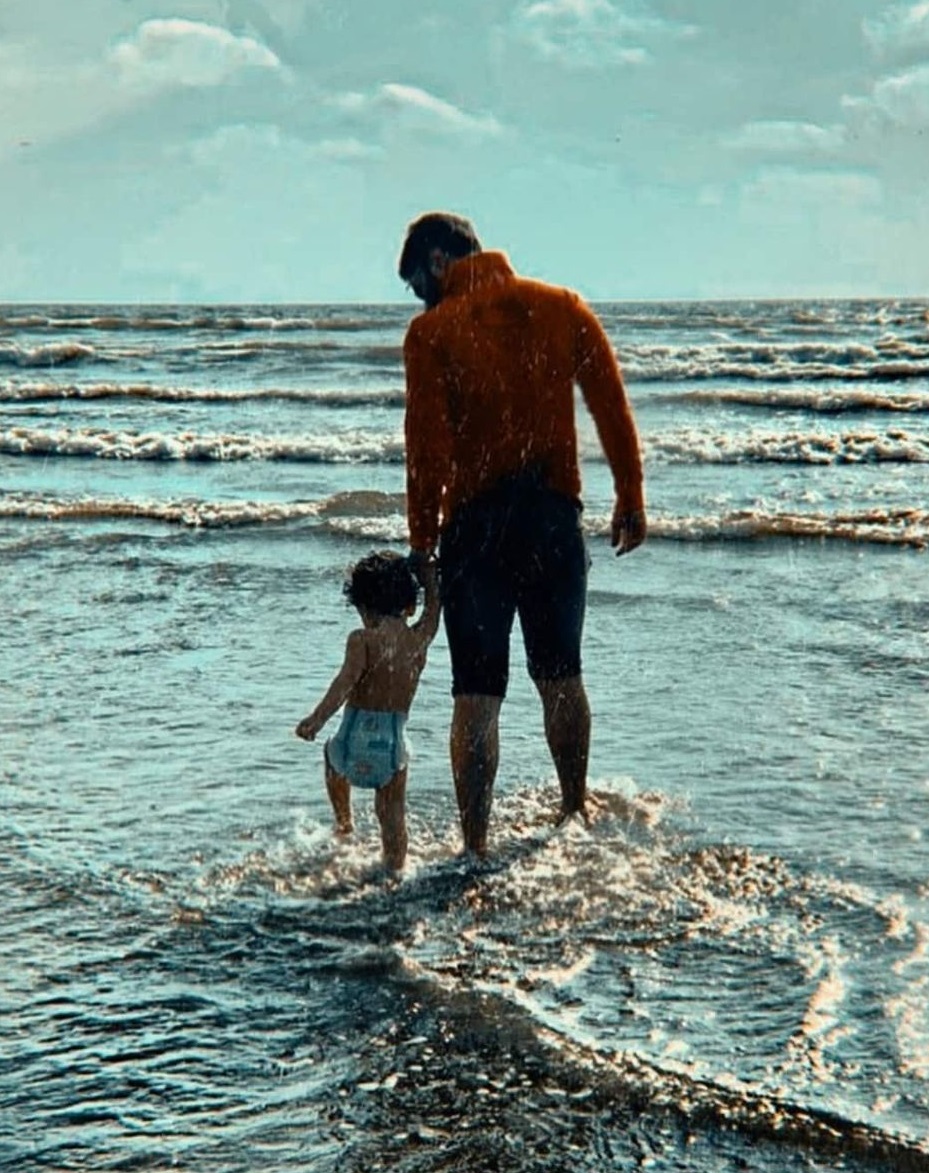 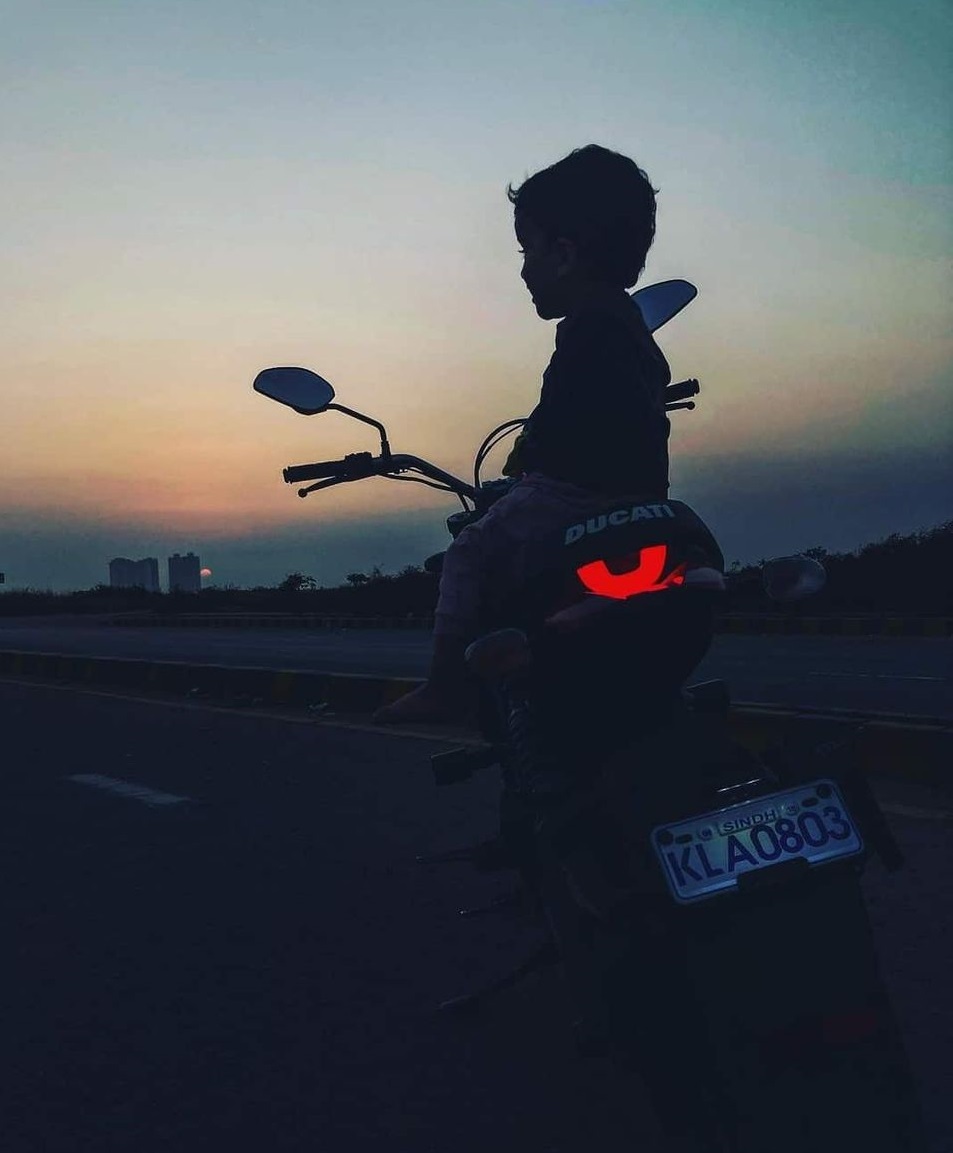 This completes the list of interesting facts about Feroze Khan. Did you enjoy knowing more about him? Feel free to share your opinion.