Fawad Khan is hands down the heartthrob and biggest superstar in Pakistan. He started his career with a sitcom like Jatt and Bond. He then jumped into films and played a very complicated role in Khuda Ke Liye. Fawad then went on to give superhits and evergreen dramas like Humsafar and Zindagi Gulzar Hai. These dramas not only made him the most loved actor in Pakistan but also established him in Bollywood where he had a crazy fan following.

Fawad Khan has not come back to television screens since he went to Bollywood. He is all set to get back on the silver screen with The Legend of Maula Jatt, Neelofar and Money Back Guarantee but his reappearance in dramas was still just an idea. Though we saw Fawad recently in a web series Ms Marvel and he has done another with Sanam Saeed named Barzakh. 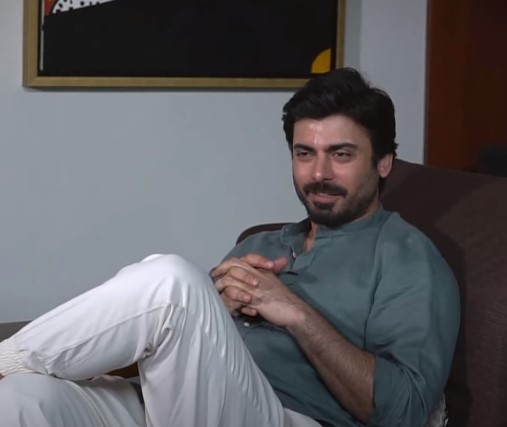 Fawad Khan gave an interview to Something Haute where he talked about many things related to his career and his upcoming projects. He has also finally revealed if he will be back in dramas or not. Fawad said that his comeback towards dramas in difficult now as he thinks he is older now and television stories are generally about younger couples. So there are no plans in sight of Fawad reappearing on television again. 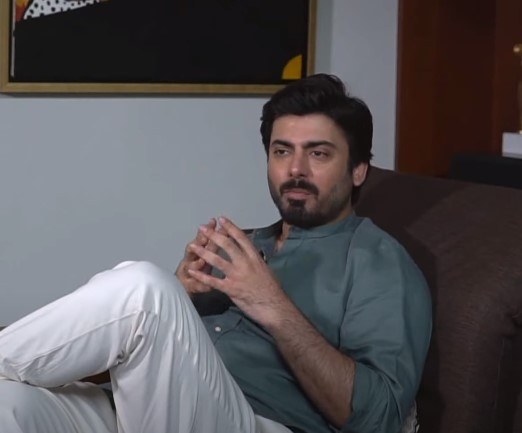 Check out Fawad’s reasoning on not coming back to television any time soon: