Asma Nabeel was a screenwriter, poet, producer and creative consultant. She has written scripts for Pakistani dramas such as Khuda Mera Bhi Hai and Khaani. She has a Master’s in Mass Communication from University of Karachi. Asma has worked as an advertising consultant in many companies. She remained a creative director at JWT for four years. She has also remained a creative head at ORIENTM. Asma later became a Chief creative officer at Walter Pakistan. 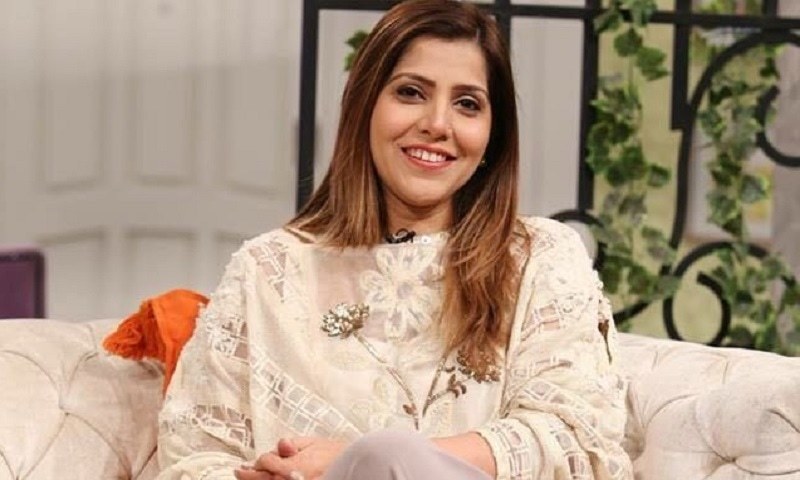 Asma was diagnosed with breast cancer in 2013 when she was 34 years old. She never hid her disease from anyone. She participated in several interviews and said “I have breast cancer, it is also a disease, why do people grieve, no one gets sick by themselves, this is a reality, it should be accepted. I am also a human being, people say to me that you have breast cancer, look, it is a shameful disease not to tell people. I don’t understand why people make it a shame if women get any disease.”

Asma also opened up about her struggle when she got to know that she is diagnosed with cancer. “I am steadfast and never afraid or intimidated by anything. I have never given up in my life, but when I got to know that I’m diagnosed with breast cancer I was in a state of shock. My children were crying in front of me, the tears in my husband’s eyes were weakening me. I was wondering what will happen with them if I’ll die. I did not give up but cancer will beat me because whoever has cancer never survives, he dies prematurely”, she added. 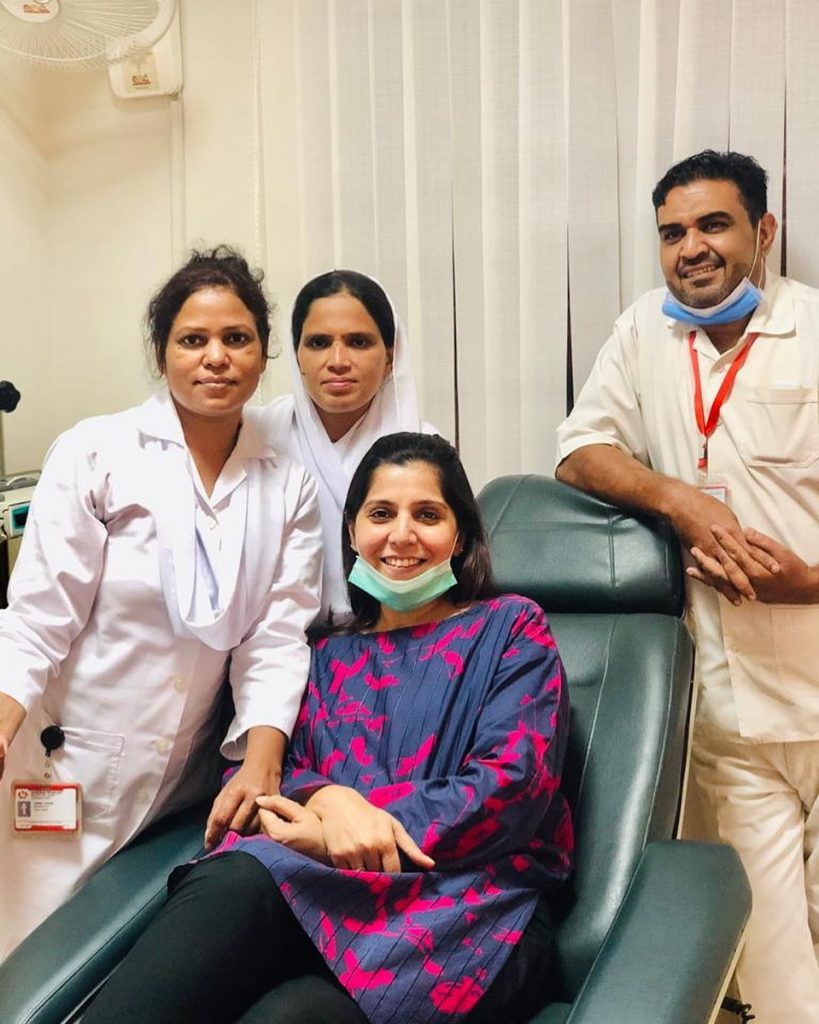 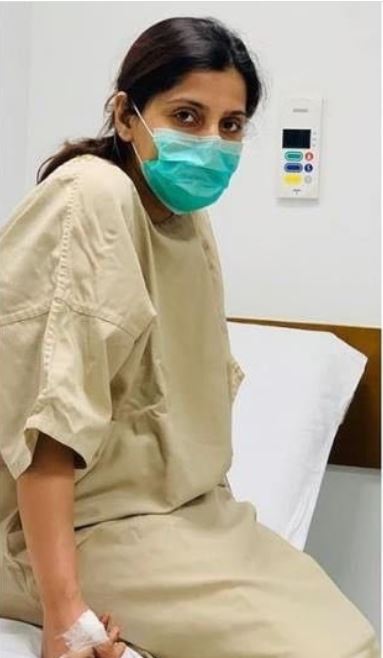 She further added that “The support system provided by our health system is extremely weak, so people like me become a pillar of support for others. I’ve been counselling myself for over seven years and it’s not easy.” 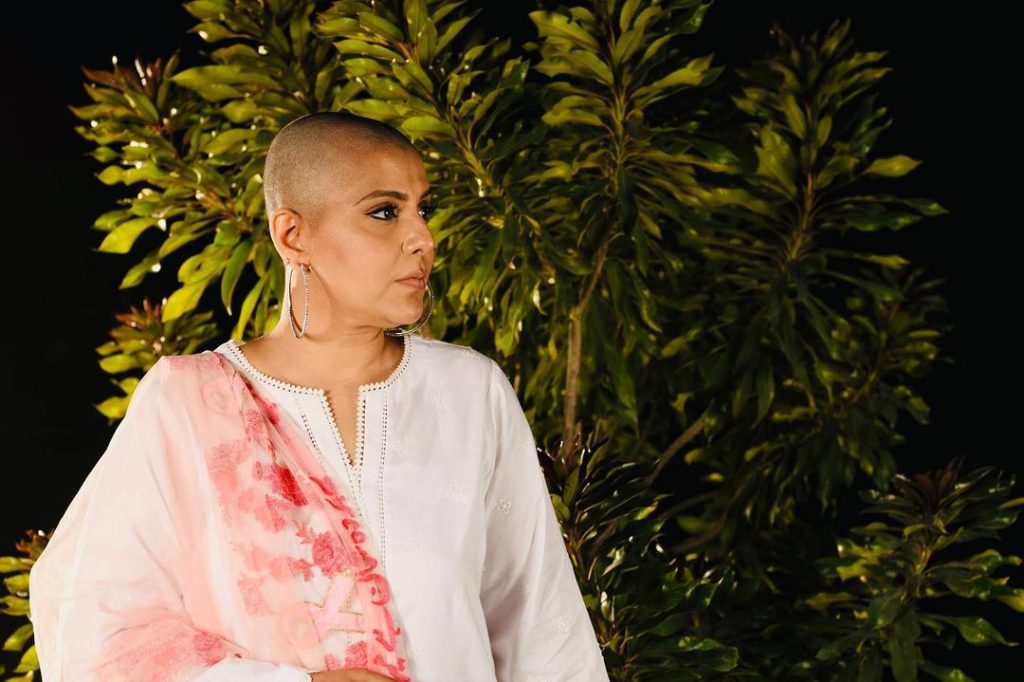 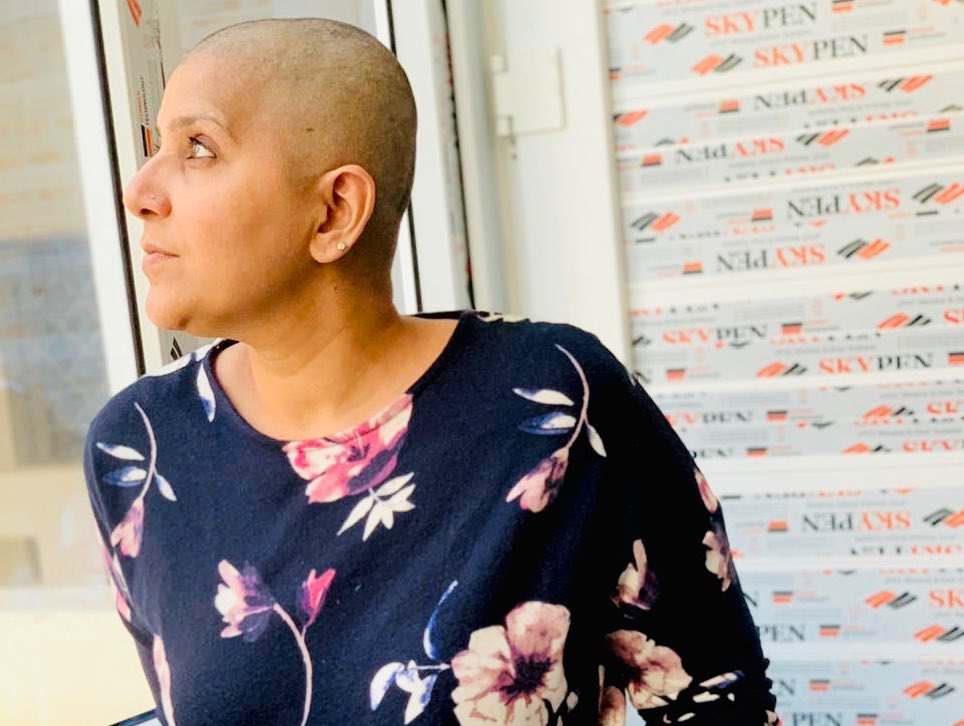 There was a time when Asma said that she was hospitalized and she felt like her life was over, now there was nothing left behind, she may die now, but even after that she survived. 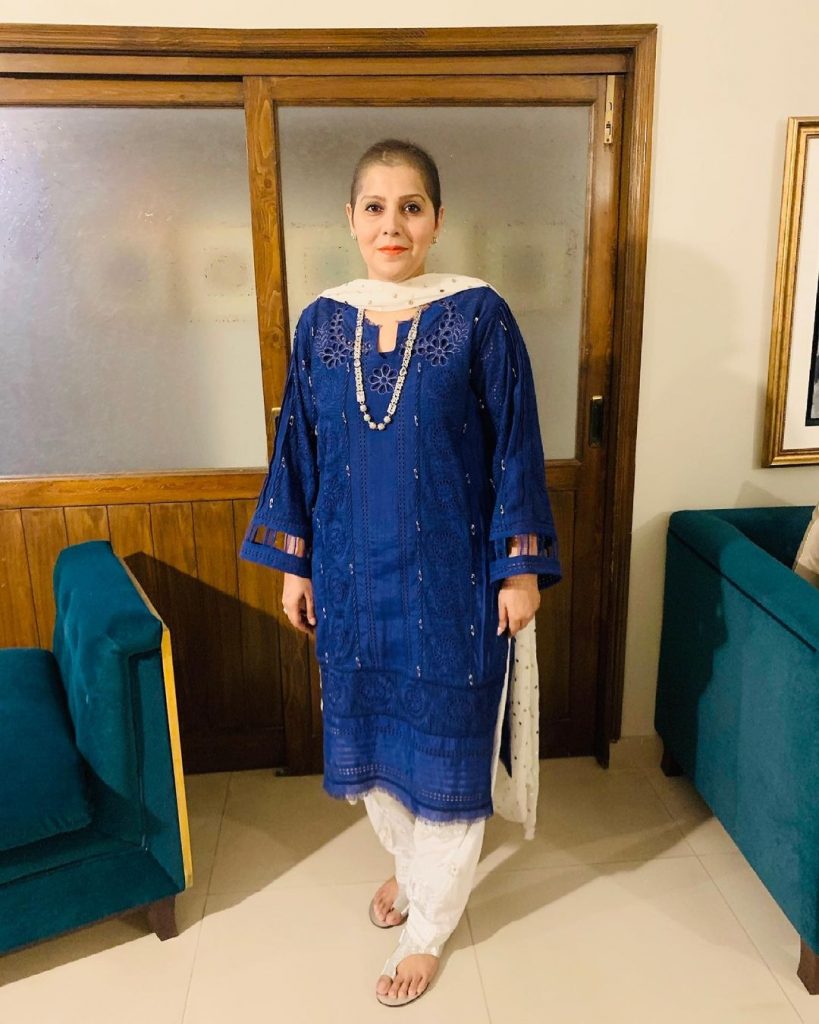 Asma made her debut into screenwriting when diagnosed with breast cancer, after which she had to undergo several chemotherapy sessions. In these sessions, Asma wanted to spend more time with herself, so she started writing one-liners. One day, Asma ran into Sana Shahnawaz, a new producer with whom she collaborated to produce the screenplay, Khuda Mera Bhi Hai. Asma Nabeel was named Pond’s Miracle woman in 2015 and was nominated as Best Writer at the Lux Style Awards and Hum Style Awards.